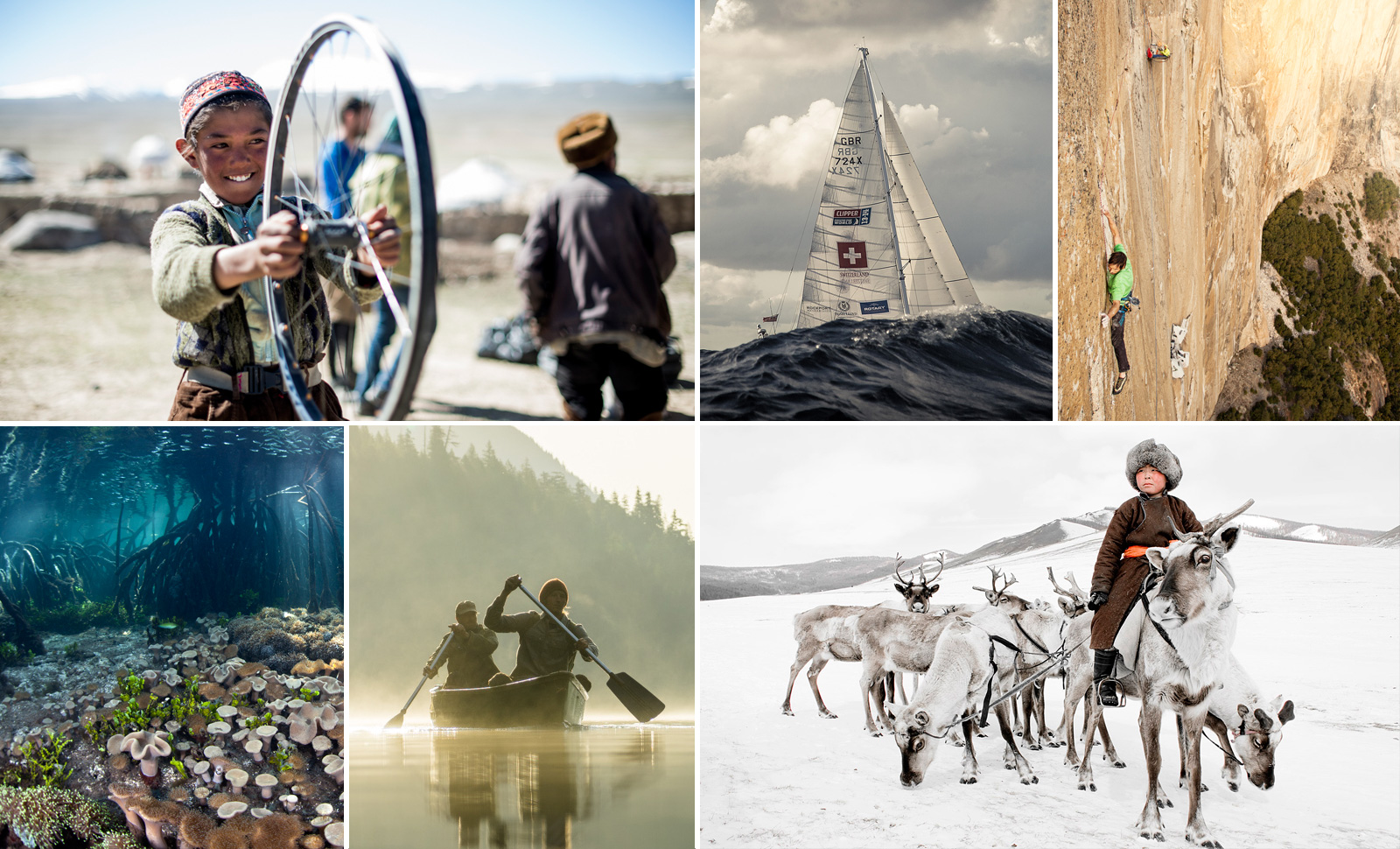 The Fourth Edition of our Printed Journal

Every issue of Sidetracked has been an emotional experience for us and the response has been astonishing. We always try to set the bar higher and higher for ourselves each time – to enhance the experience for our readers with every issue. We have always aimed to inspire by immersing readers in the adventures of men and women willing to set fear aside and do amazing things. And people continue to be inspired.

But this issue is special.

It’s easy in this age of short attention spans, and spectacular imagery, to lose sight of the power of words. In this issue, we have sought to ensure that the stories reflect the passion and intensity of the breathtaking images featured. On every page lies the heart-stopping reality of what awaits us when we toss away the fetters of our real lives.

There are huge, challenging expeditions, like Dan Milner’s pioneering mountain bike traverse of Afghanistan’s Wakhan Corridor, one of the most remote and inclement areas on the planet, Tim Cope’s three year journey on horseback on the trail of Genghis Khan, and Tommy Caldwell’s and Kevin Jorgeson’s completion of the first free ascent of El Capitan’s Dawn wall – argued to be one of the most difficult ascents in the history of rock climbing.

But also, in this issue, we wanted to feature those who look to learn more about the remote cultures and landscapes that exist on our amazing planet. From Jim Johnson’s time with the nomadic Berbers in Morocco, resilient and resourceful, but whose way of life is facing a challenging and uncertain future; to the stunning, ethereal photography of Jimmy Nelson who braved spewing volcanoes, swamps and stampeding reindeer to live among those vanishing cultures he desperately wanted to show to the world. And finally, to Ethan Daniels, snorkelling within the shaded, tranquil mangrove forests on the coast of the remote island of Raja Ampat in Indonesia, one of the most diverse regions for marine life on Earth.

We also take a look at Antarctica. That frozen continent has, for a more than a century, fuelled the imagination of explorers and adventurers the world over. It remains one of the most unforgiving environments on the planet. Few places evoke more awe and a quiet respect. With words and images spanning many decades – modern and historical reflections of those who have survived there – we explore this pure, sparse and profound landscape through historic photography and personal accounts.

There’s so much more – for instance Steve Backshall climbing Mount Asgard, one of the most poetic and eloquent accounts we’ve ever read; and the paraglider who explored the remote and ancient island of Socotra, off the coast of Yemen in the heart of the Middle East, catching thermals up to 1000m over the Indian Ocean. 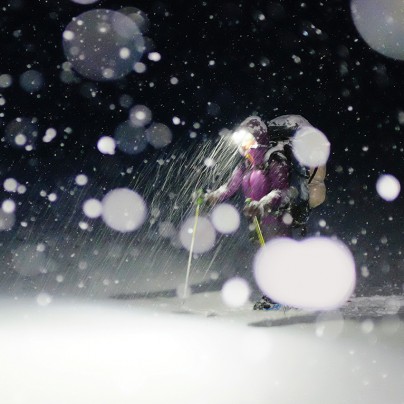 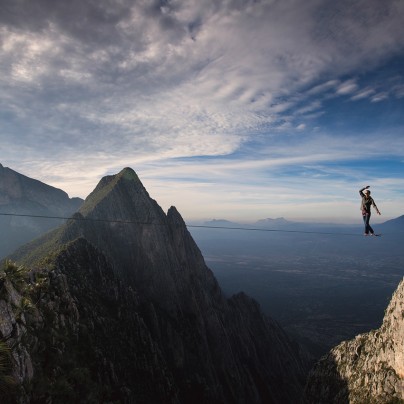 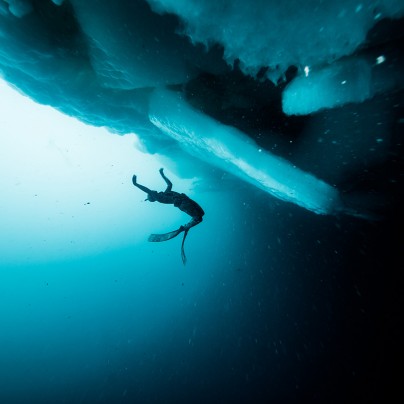 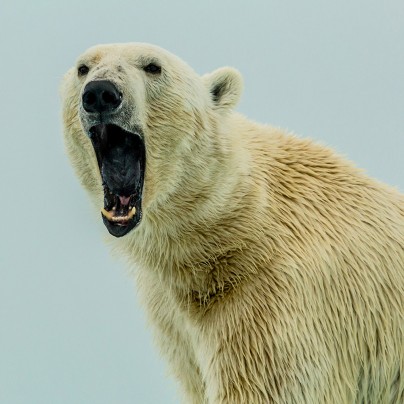 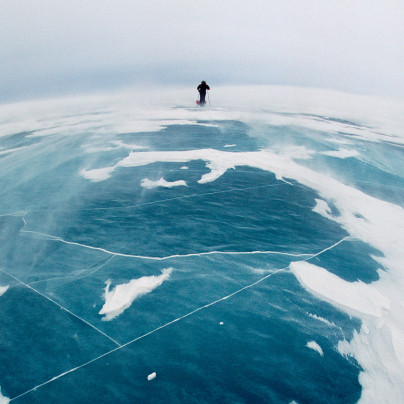