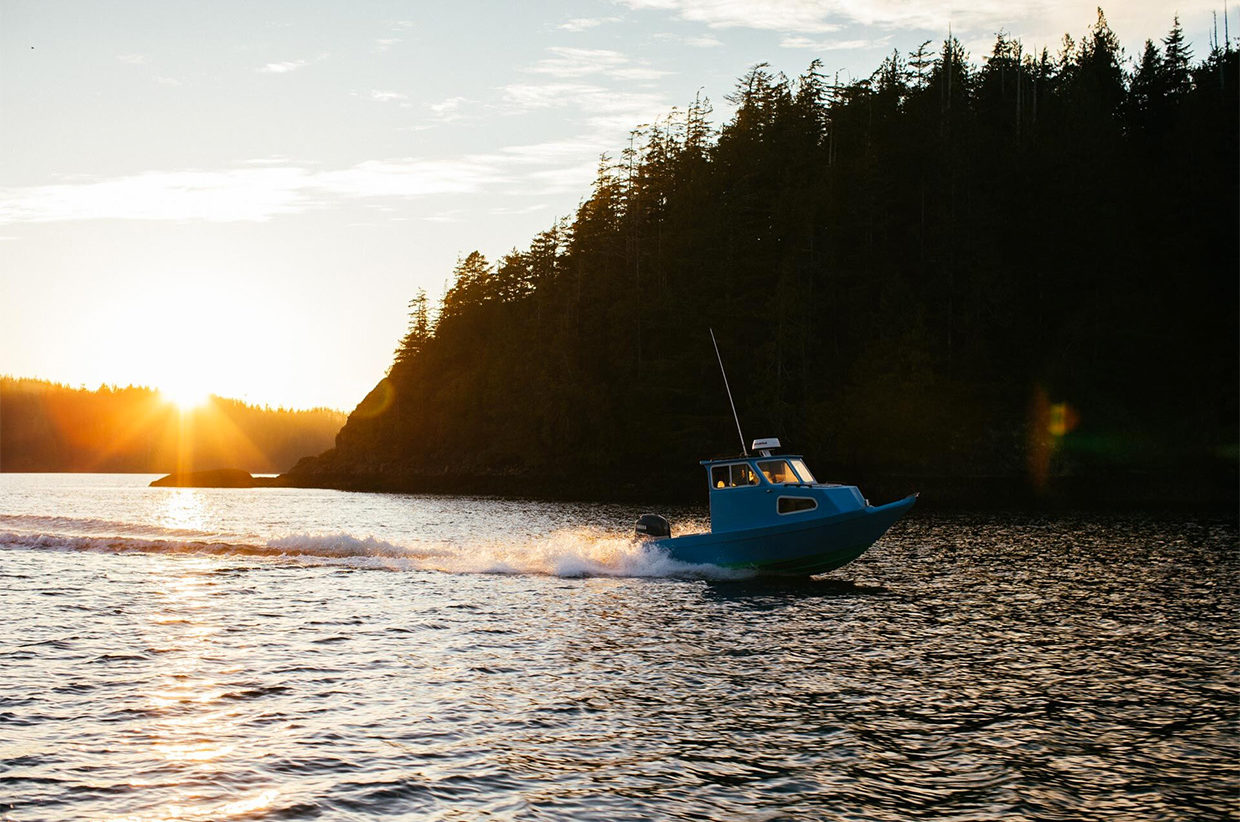 A Film by Trevor Gordon. In Partnership with Taylor Stitch

Sometimes the biggest dreams have the humblest origins. This particular dream started with the skeletal remains of a boat – dormant, neglected, hopelessly landlocked in a field. Upon discovering this dilapidated vessel, Trevor Gordon was seized by the urge to restore it to its former glory. With the help of his trusted friend Tosh Clements, the dynamic duo spent weeks and then months repairing, rebuilding, restoring…

Though Trevor and Tosh were spurred on day after day by the promise of eventually traveling up to British Columbia in search of some remote breaks, a shadow of doubt hung over every bit of progress they made—would this hunk of scrap ever be sea-ready? The team christened the boat Camel and hauled it up the coast in Trevor’s beloved F-250 to put their craftsmanship to the ultimate test. 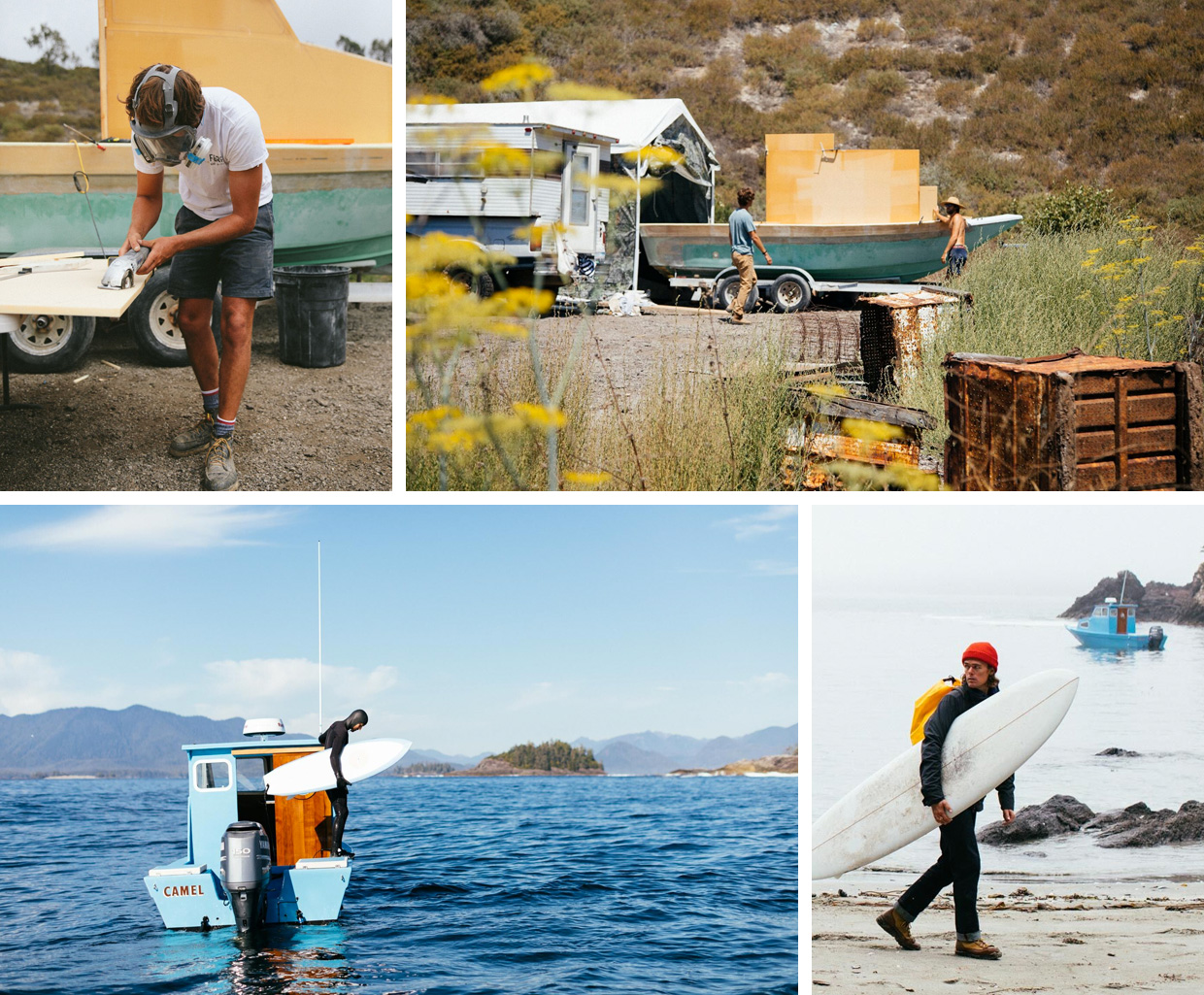 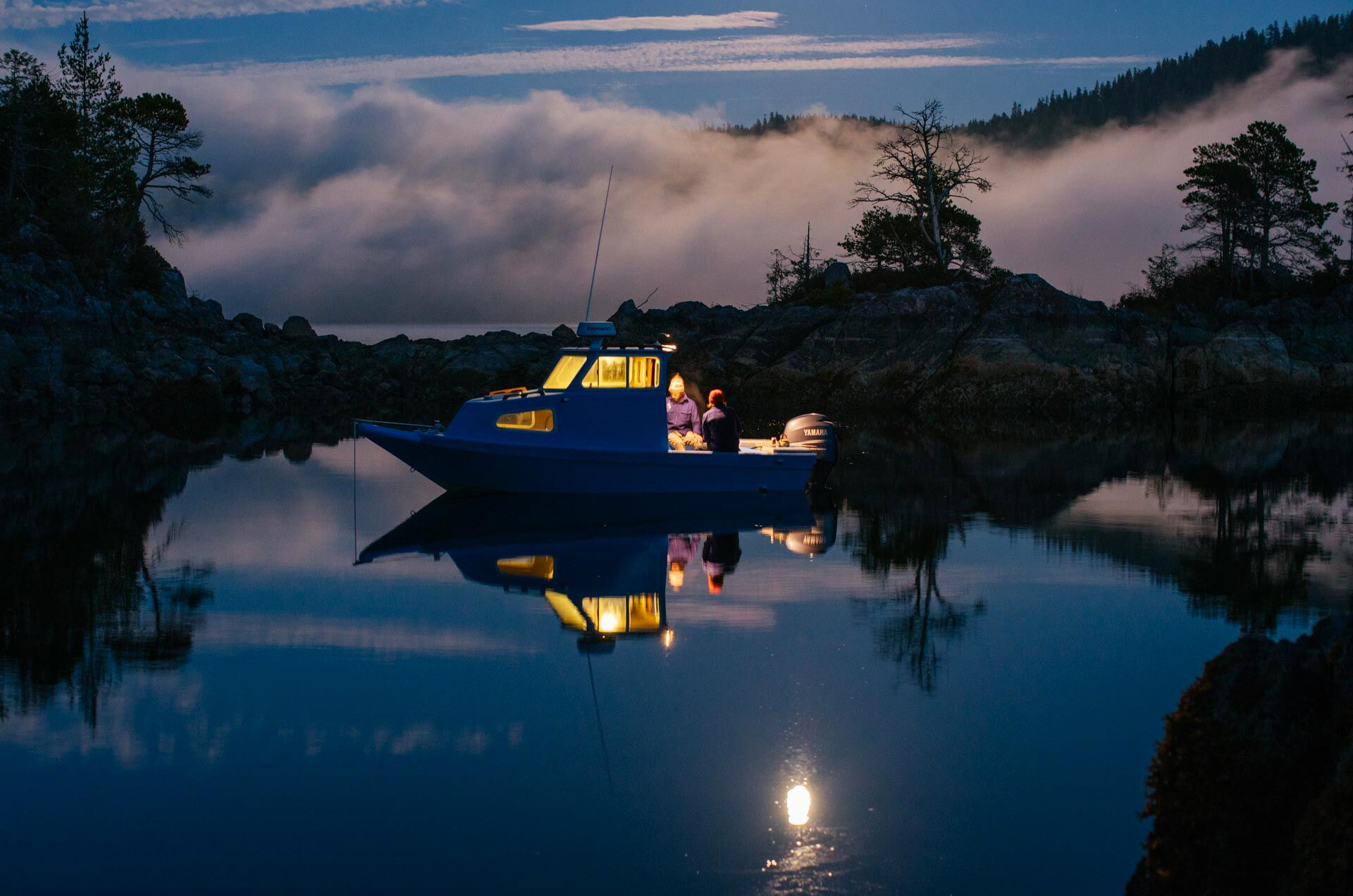 After a long, exhausting drive, our intrepid heroes lowered their science project into the water and discovered, with a mixture of relief and exhilaration, that their Camel could indeed swim. Despite their best efforts, the first day on the western waters yielded no tasty waves, so Trevor and Tosh cast anchor to enjoy a well-deserved rest and a proper meal. The following morning, rejuvenated and eager to find what they came for, the duo navigated to a promising nearby island, and after a bit of a hike through the woods, finally got a chance to session a final wave.

Spotty history, months of backbreaking labor and uncertainty—in the end, was all entirely worth it. The Camel didn’t end up holding water, it held promise. It held the idea if you can’t buy your dream off the lot, build it yourself. This particular fantasy started with the skeletal remains of a boat—who knows where it’ll take them next?

SEEN: Through the Eyes of the Children A Time To Remember 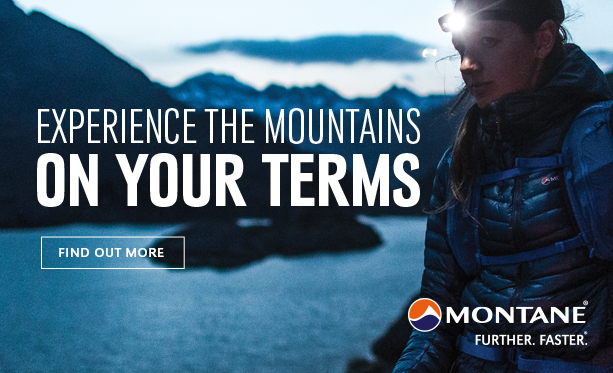