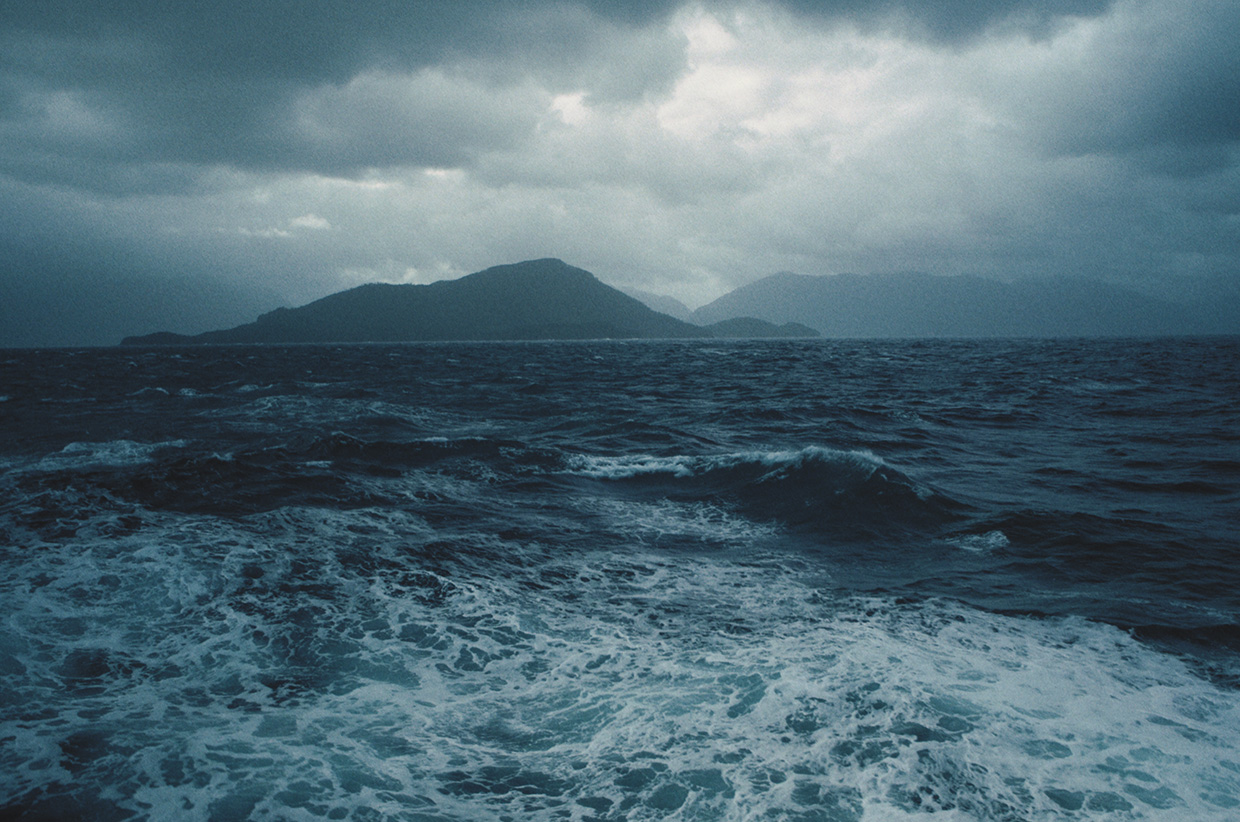 ‘There’s something undeniably magical about cycling some of the most scenic and iconic gravel roads in the world. It’s a proper adventure that will simultaneously speak to anyone new to the concept of travelling by bike as well as riders already familiar with the joy of exploring wild new places on two wheels.’

Cruzar: Crossing Northern Patagonia is a film by Jay Kolsch about the planning of a new adventure combining biking and hiking through the northern and southern regions of wildest Patagonia. Adventure travel tour companies OneSeed Expeditions and Revolución Rides, founded by Chris Baker and Britten Ferguson, join forces to map out a ride through the gravel roads, local fare, and fjords of lesser-known northern Patagonia, beginning at Lake Llanquihue, and following the Carretera Austral track.

Joined by local Chilean guides, they encounter snow-capped volcanoes, epic storms and turbulent ferry crossings to hidden local gems, like a Chilean barbecue and a wood-fired hot tub in the middle of the sea. As the film unfolds, the process of planning an adventure travel tour is revealed to be messy and frustrating, but Baker and Ferguson revel in the excitement and adventure of exploring new routes. 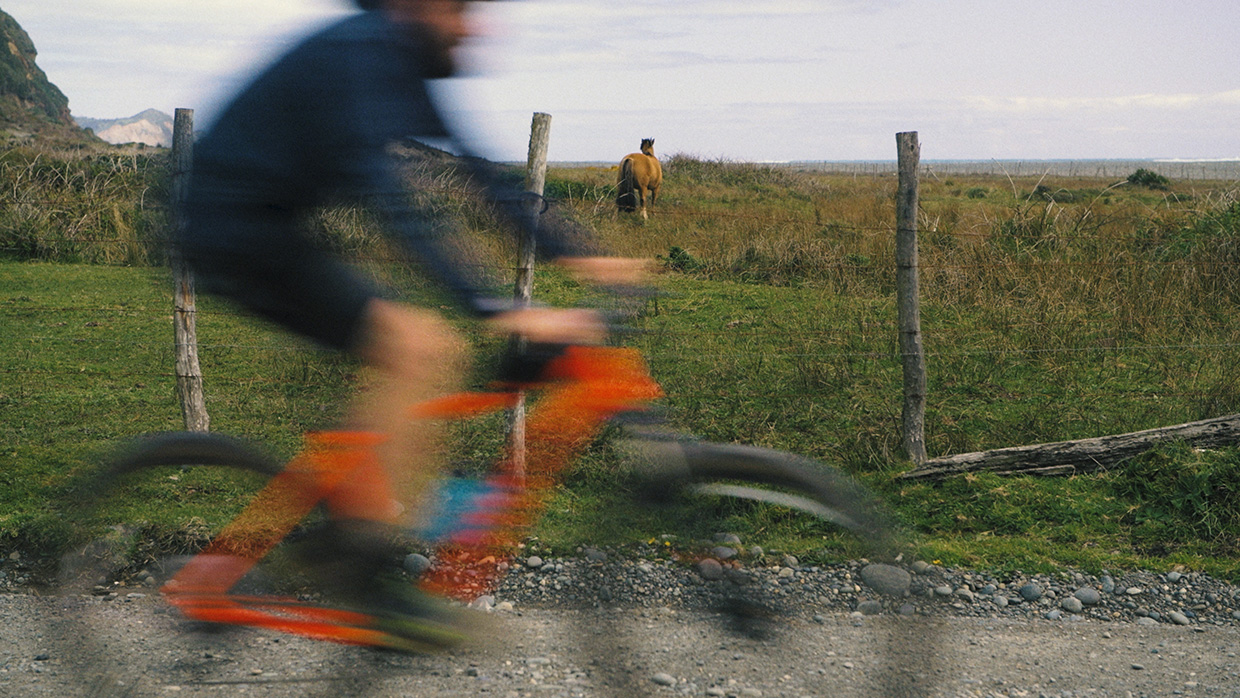 ‘When I consider designing a new trip, it’s taking a list of what makes a great travel experience: interesting local people, beautiful scenery, new local foods. It’s all of those things. We wanted to come down to make sure that not only did we understand how things would work, but that we could create that intimate connection with the place.’

Launching in November 2019, the new Patagonia trekking and biking adventure is a first-time collaboration between OneSeed Expeditions and Revolución Rides, and will total 200 miles of biking and 30 miles of trekking over 12 days.

Film and Photography by Jay Kolsch // Written by Helen Taylor.