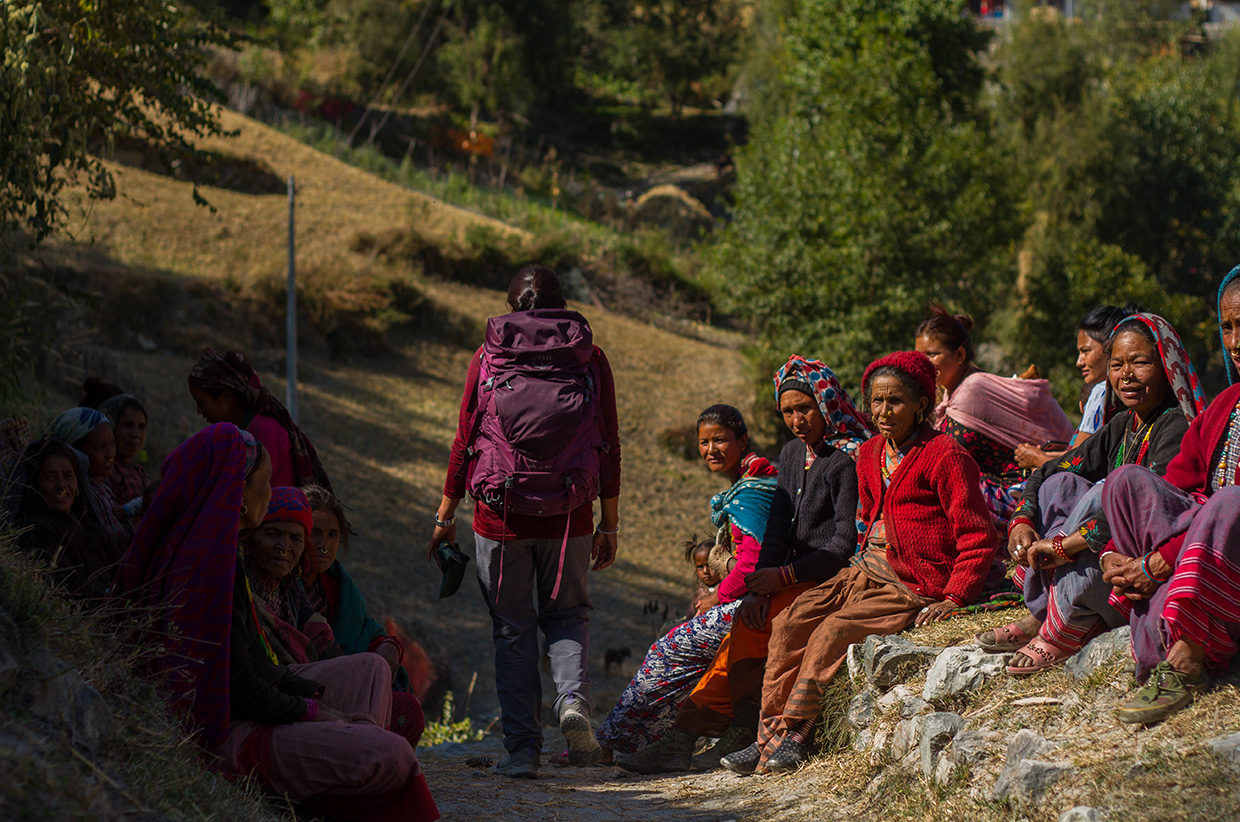 ‘As a young girl, I would dream of visiting different places. I didn’t know exactly what I would do or how, but I knew I wanted to travel.’ – Durga Rawal

DURGA: Forging a New Trail tells the story of 34-year-old Durga Rawal, the only guide of any gender from her village in northern Nepal. In a country where boys receive an education, men seek employment in larger cities and girls and women are often left to work on family farms and within their homes, Durga’s is a story of defying cultural, societal and familial expectations to pursue an independent life. It is a story of female empowerment and gender equality about a brave young woman who is forging her own trail. 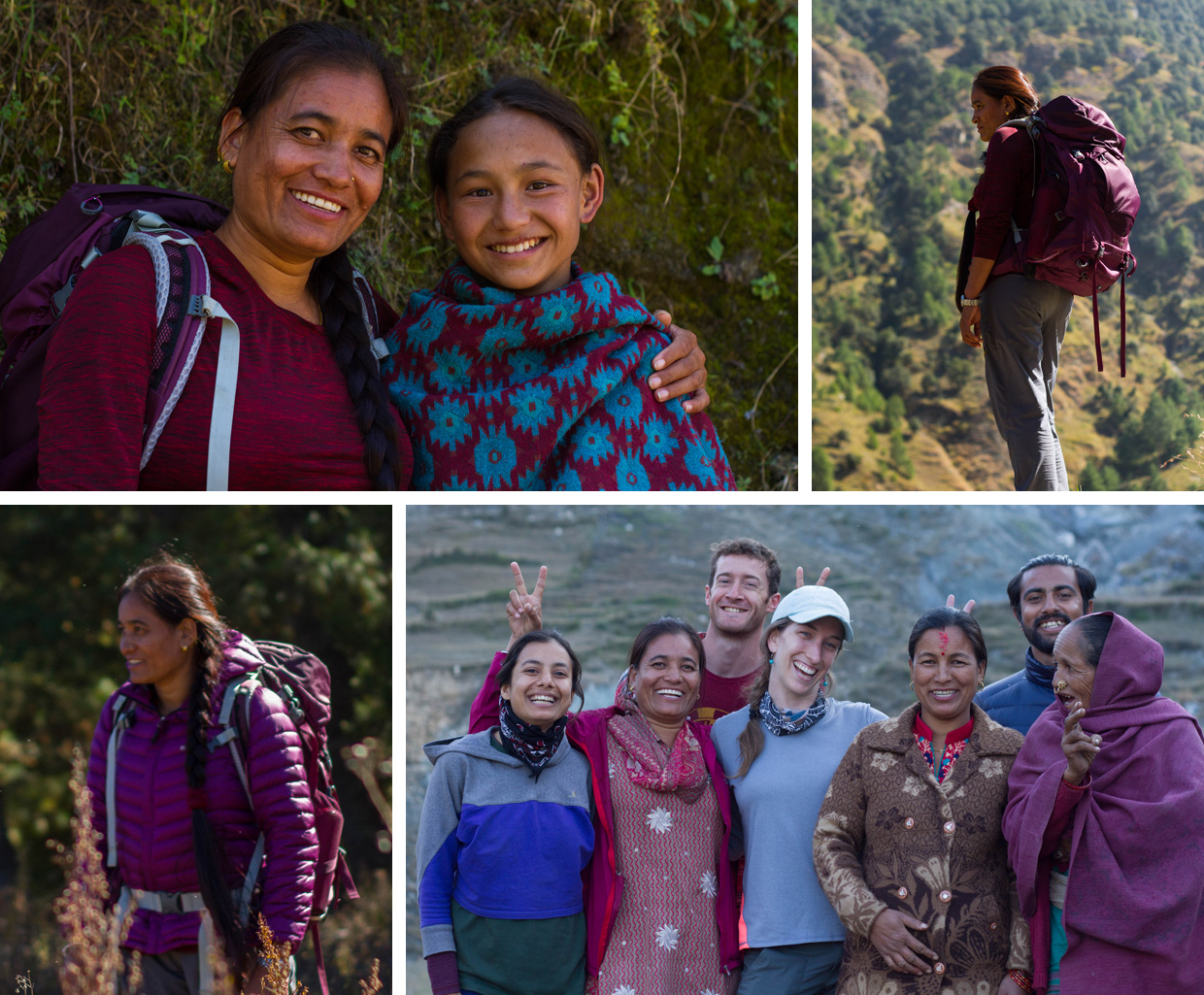 The film traces Durga’s path from her childhood in the Mugu District; to her early 20s in the Jumla District, where an ecotourism training sparked her desire to become a guide; to Pokhara, the gateway to the Annapurna Circuit, where Durga trained to become and now works as a guide in the Himalayas.

Throughout the film, we see Durga’s passion and determination to follow a path of independence. We see her love of learning, meeting new people, experiencing new places and living life outdoors. From Durga to her mother and sister to the women at Empowering Women of Nepal and 3 Sisters Adventure Trekking Company, we also see layers of women helping and empowering women. We see the ways in which Durga is not only working alongside women but also encouraging girls and women to step into their dreams.

DURGA: Forging a New Trail explores and celebrates bold dreams and the unwavering strength it takes to overcome doubt, discrimination and harassment to break free from the narratives that are put before us and intentionally reach for a life that is uniquely ours. 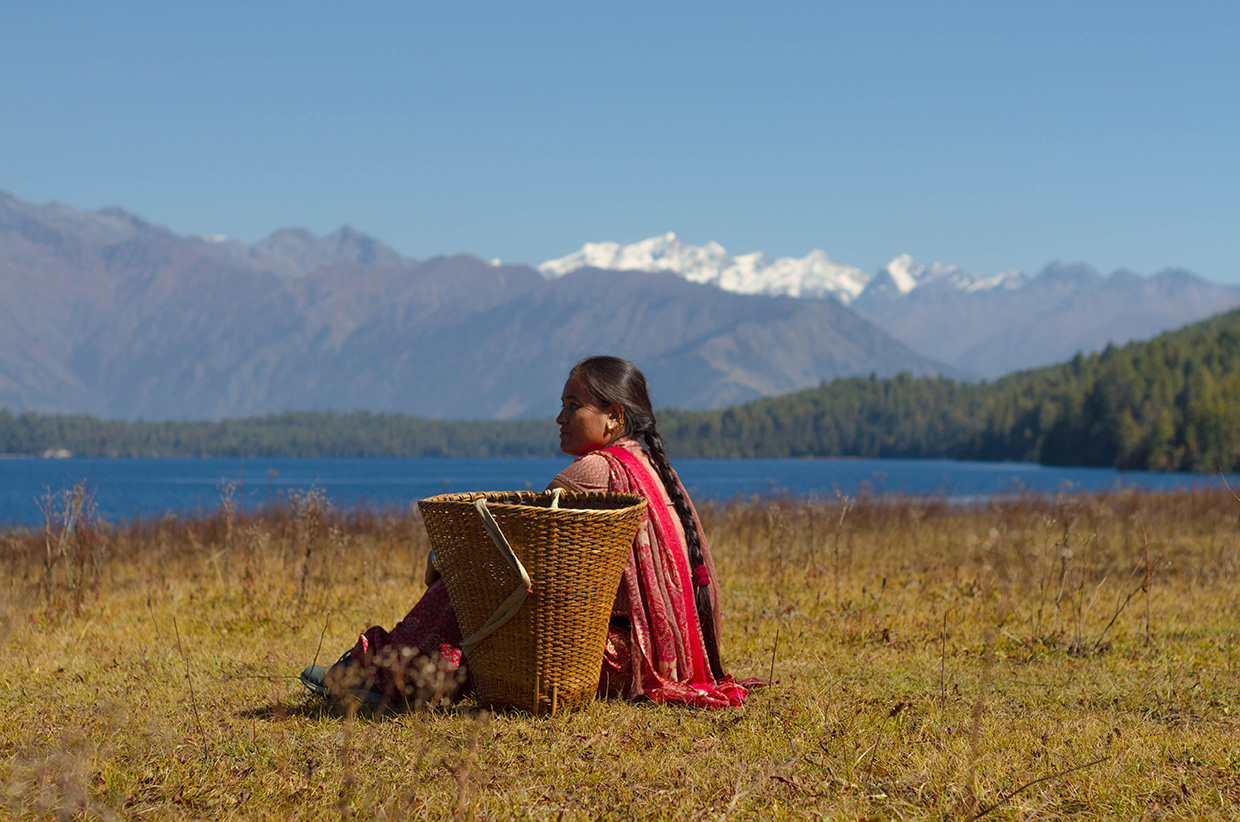 The team behind the film are running a crowdfunding campaign to raise the funds needed go the last mile to complete the editing and share DURGA with the world. Learn more and contribute to the project today at ifundwomen.com/durga.

Mentor in the Mountains Crossing Australia: Sophie Matterson and her five camels