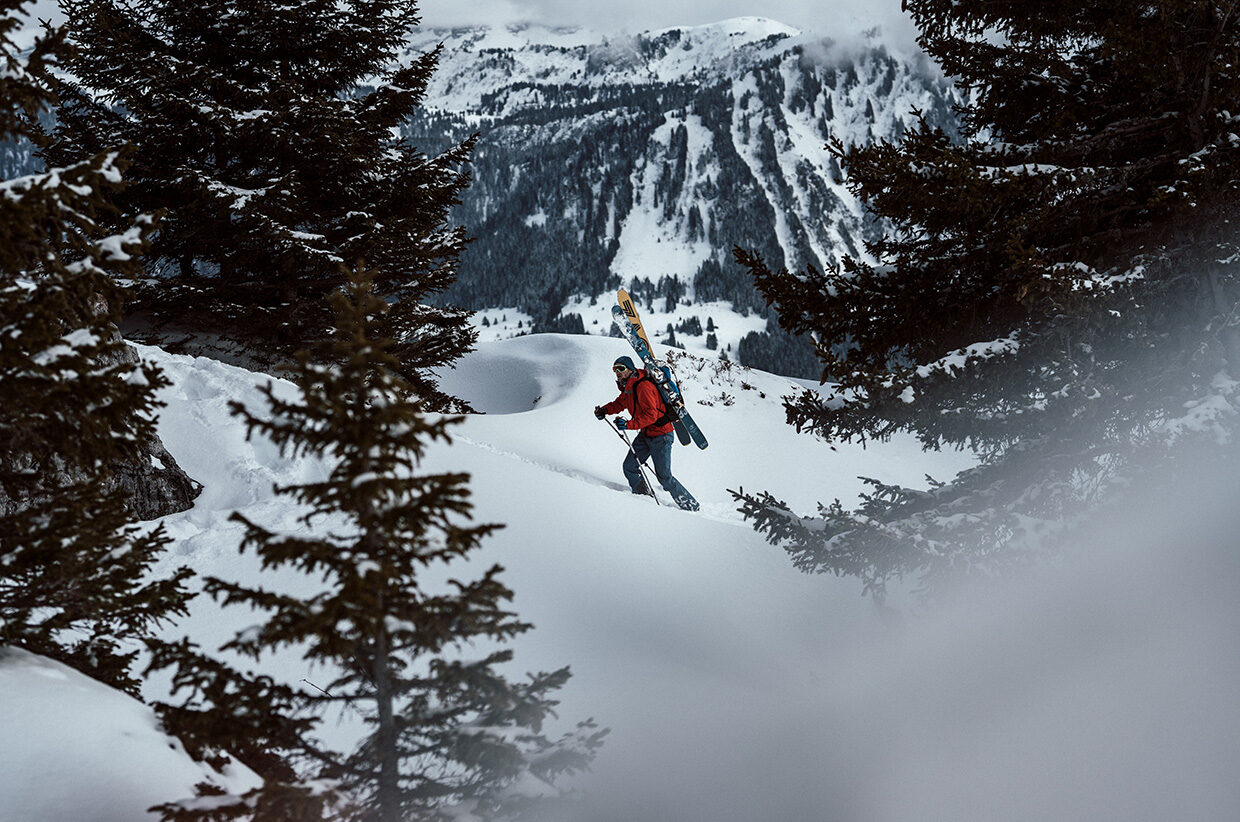 A Film by Kyle MacFadzean // Photography by Jack Atkinson

Tim Howell lives his life stood on the edge, peering from some of the world’s highest peaks before he inevitably surrenders to gravity. Exit Point is a short film by Kyle MacFadzean that inhabits the mind’s eye of the man who has been described as ‘Britain’s greatest BASE jumper’ as he prepares for a descent.

With over 800 jumps under his belt, the former Royal Marine Commando takes us on a journey of pursuit – a pursuit of precise gear preparation, mental strength and ice-cold logic. This cinematic take on the sport has a bubbling intensity, honing in on the visceral beauty and disarming dangers of the mountains. Through a sparse yet sonic soundscape and stunning cinematography, Howell’s experience becomes the viewers’ as he edges closer and closer to his exit point. 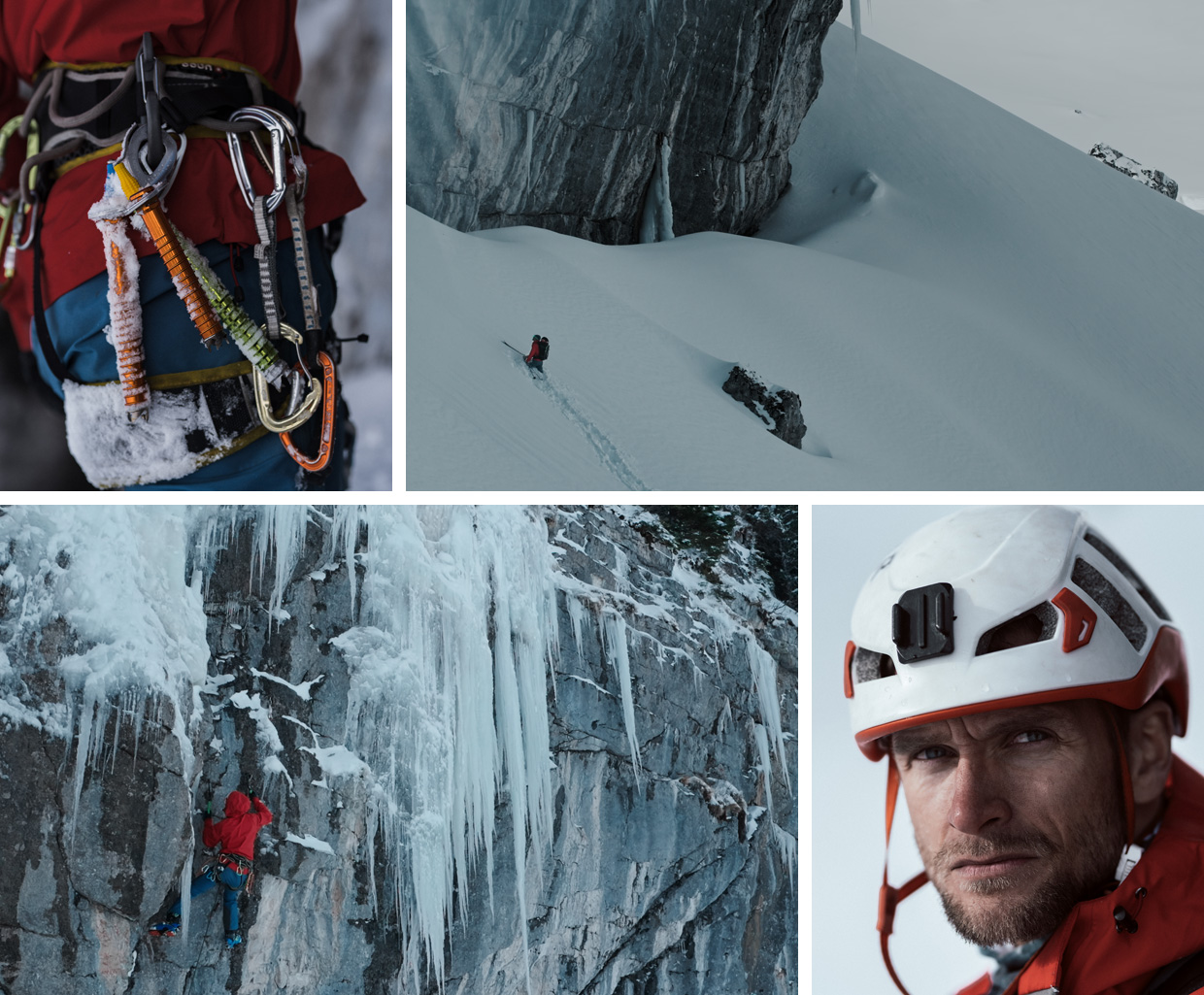 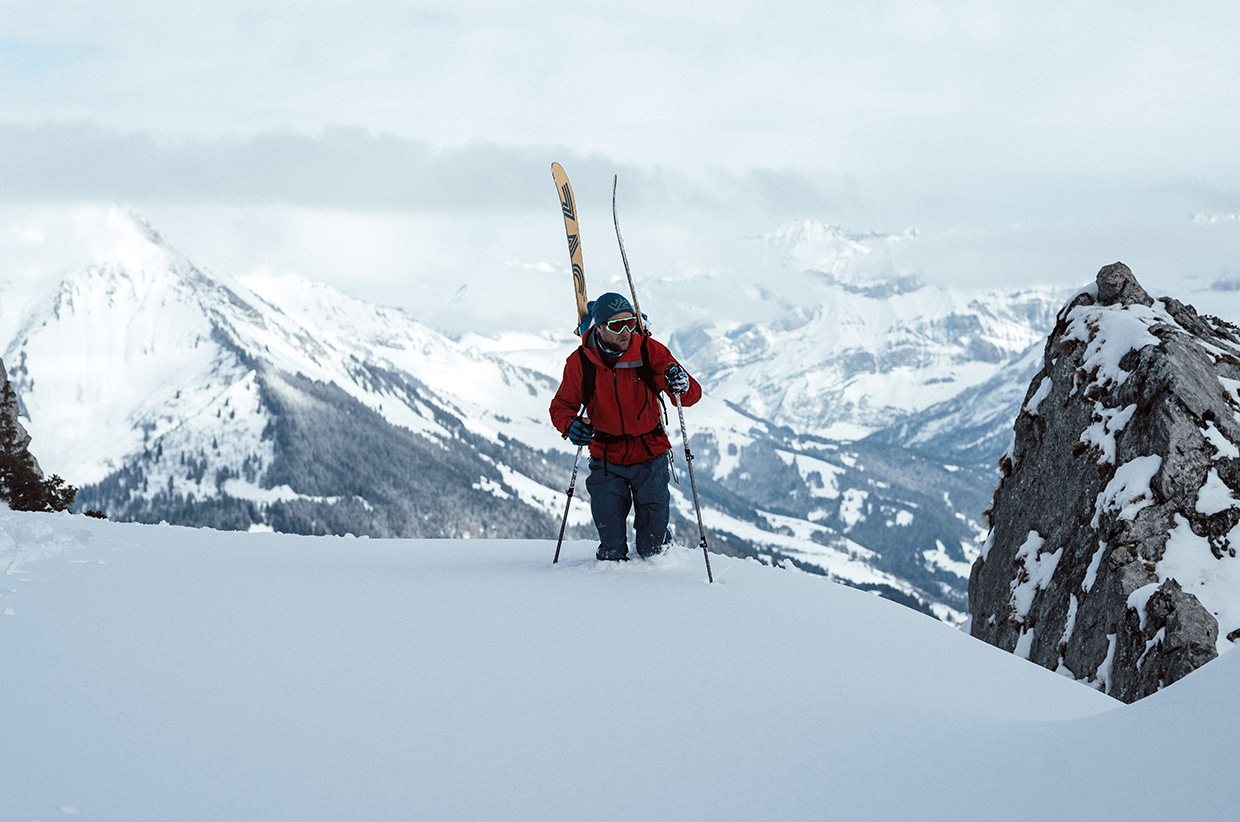 ‘There are no rules, no regulations. All the decisions you make come down to you. It’s an adventure in its entirety. You can put as much effort into the preparation as possible, but until you’re there at the exit point you don’t know where it’s going to go.’ – Tim Howell 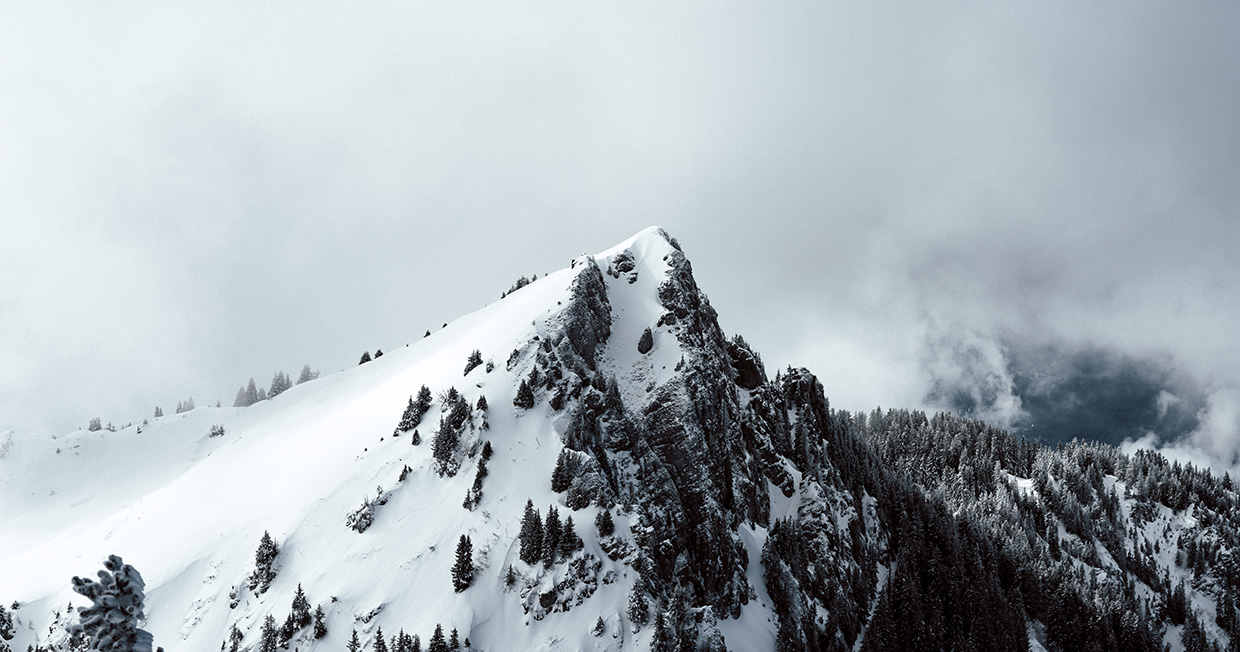 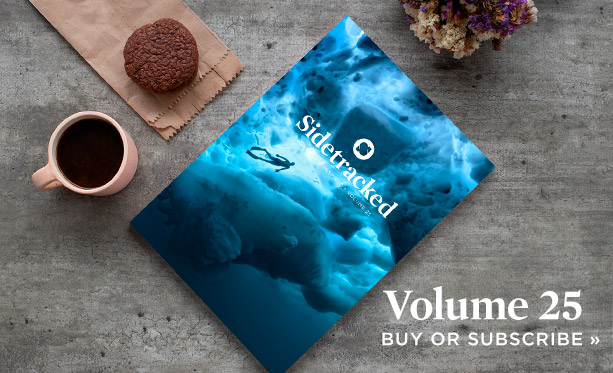