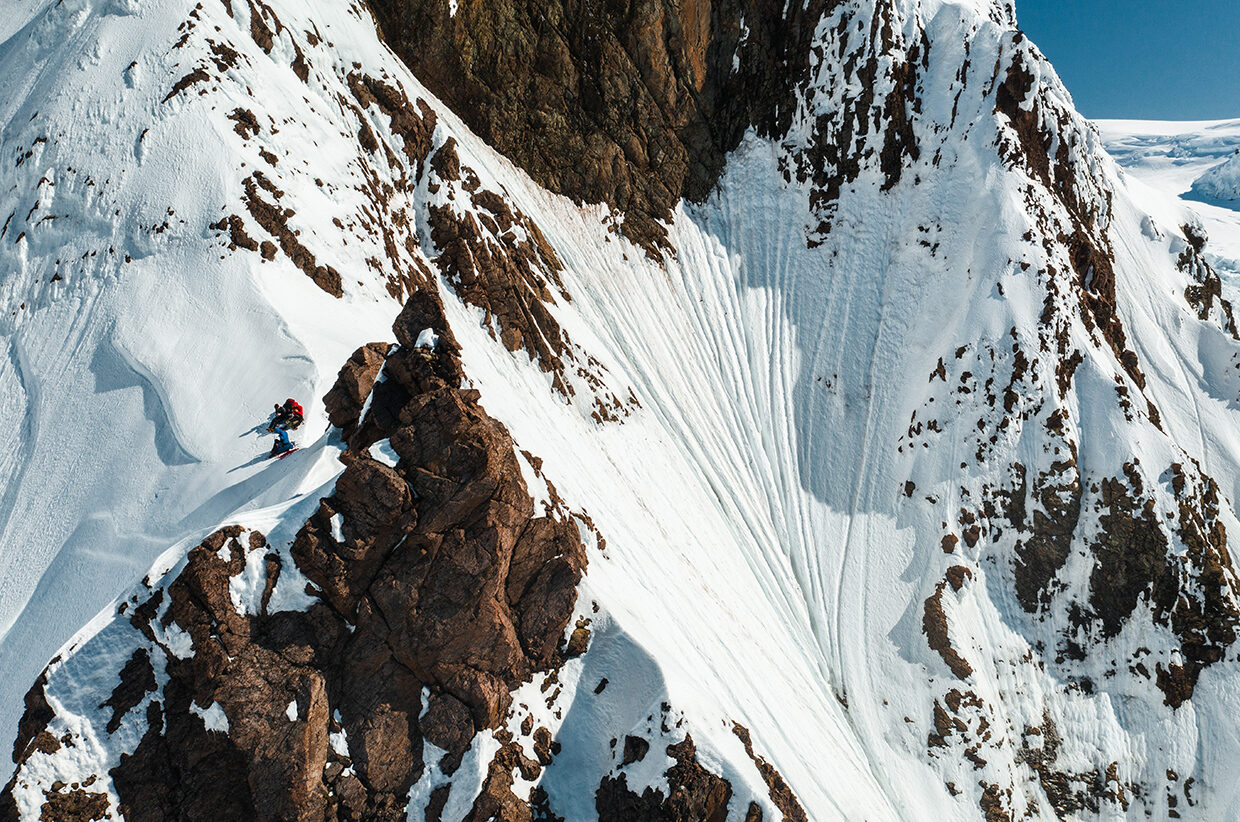 ‘I am wary of continuing. Minor problems have a way of snowballing in the mountains. Not enough water may not sound like a big deal, but when you need to melt snow for water, your main stove is broken and you have to stay up late to melt 10L of water with a gas stove, it means we have less sleep than needed, so we will sleep in a little later and therefore climb in wetter snow under the sun the next day. In climbing, one small glitch leads to another, until issues cascade into a potential disastrous situation.’ – Siggi Bjarni Sveinsson from the story ‘Challenging the Unknown’ in Sidetracked Volume 19

The Hrútfjallstindar Mountains rise from Vatnajökull glacier, between the magnificent glaciers of Svínafellsjökull and Skaftafellsjökull. With a highest peak of about 1,875m, the massif features one of the most beautiful mountain views in Iceland. On April 27th, the team of three – lead climber Siggi Bjarni Sveinsson, photographer Benjamin Hardman, and Þorsteinn Roy Jóhannsson – set out from Skaftafell to attempt to reach the summit of Hrútfjallstindar via its south face. The story from this expedition features in the newly released Sidetracked Volume 19. Here, Benjamin and Siggi share the film and more from their journey.

Siggi – I knew this mountain from a previous adventure, so I had an idea of the magnitude of the task when Þorsteinn suggested it. We wanted to try to climb the south side, which is a much harder climb – and therefore also more fun. To complete a project like this in three days, you need a few things to line up: a stable weather window, the right lightweight equipment, and a good team. When I heard of good conditions on the Vatnajökull glacier in the beginning of May, and the weather opened up, we set out with two days’ notice to attempt the project.

Benjamin – I always used to look at the wild landscape of Iceland through my zoom lens from the main road, wondering what it would be like to stand up there in the clouds. That longing to find different perspectives with my camera is my drive and purpose for climbing mountains, and my greatest passion is the experience of actually being in the high peaks, passing through intimidating glacial terrain to capture my images.

Siggi – Because of climate change, the usual glacier access has changed a lot, so it was impossible to know how we would actually get in until we drove there ourselves to see it. We got there early that morning to look at the possible route and make a plan. It was the biggest uncertainty of the whole trip, and with some snow on the glacier we needed to use a safety line just in case – crevasses presented too much of a risk to go without. Our packs were pretty heavy, so it was a hard first day to get to the foot of Hrútfjall. 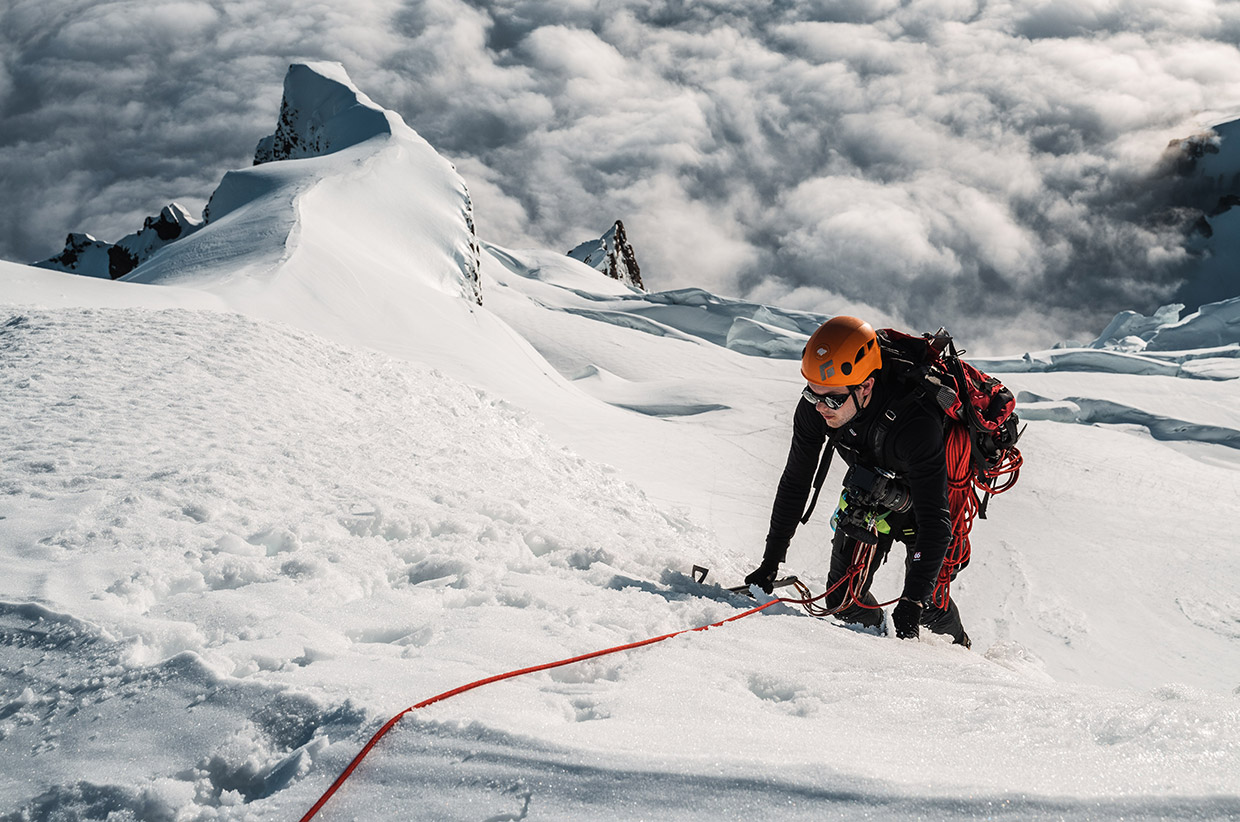 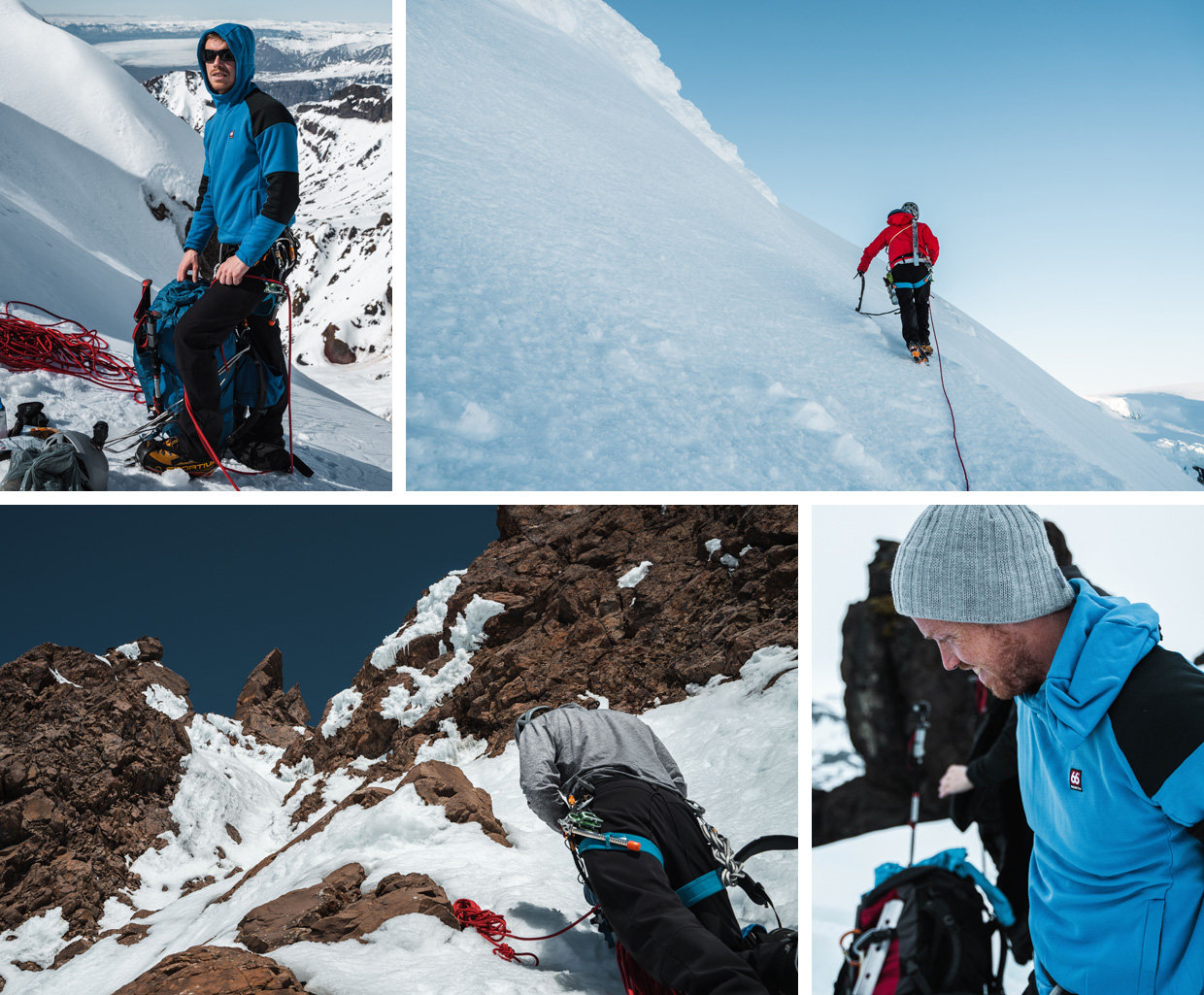 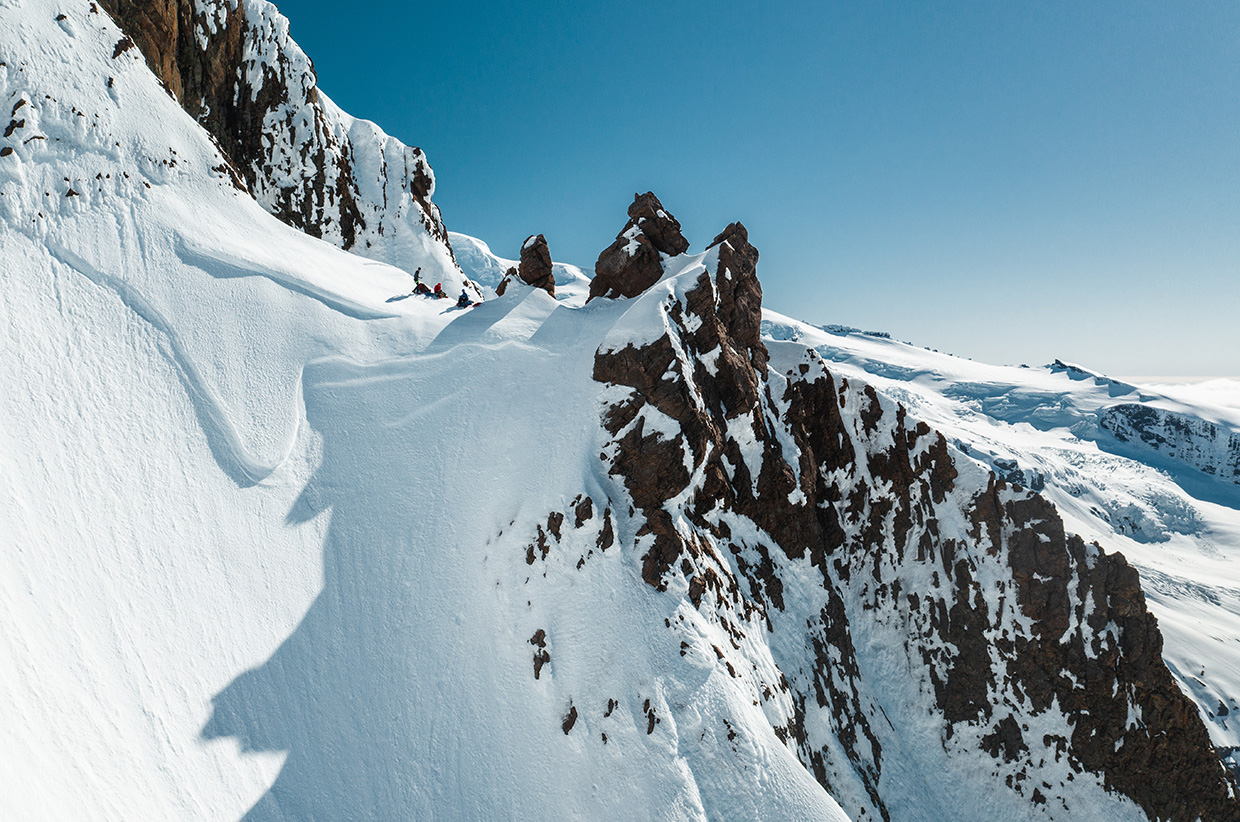 Benjamin – We teamed up with 66ºNorth for the expedition. The versatility of our clothing was 100 per cent crucial to our success. We experienced a dramatic mix of temperatures and conditions up there, so having a mix of insulation, shells, and lightweight base layers was key. During the days, the direct sun and lack of wind made for what felt like blistering heat. In reality it was probably only 15°C, but when ascending such a steep face that feels really warm! As soon as the sun settled it became freezing cold again and we needed to layer on everything we had. Because we had to haul so much gear, we opted for the clothing styles that could be compacted the most. Thankfully, 66°North has a good selection of mid layers that allowed us to travel more minimally while still allowing for the versatility we needed.

The highlight for me was our campsite on the second night, pitched at 1,500m right below the summit. It was unreal to pitch a tent up there, on the edge of an exposed crevasse field on one side and a vertical wall of ice on the other. I couldn’t think of any better surroundings to camp in. We had crystal-clear skies that night and even caught a glimpse of the Northern Lights. I took a picture of our camp which turned out to be one of my favourites from the season.

Siggi – After setting up our tents and eating well, we decided to reach the peak at sunset, benefiting from leaving our packs behind to make a fast-and-light approach to the summit. We hiked over the glacier, threading crevasses on safe snow bridges, until we reached the final steep ridge where we switched to multi-pitch climbing. At the top, we had an incredible sunset moment as clouds floated below us, with only Iceland’s highest peaks poking out, towering gracefully above the clouds in the evening glow.

Benjamin – It was so special to make the summit at that time of day – normally climbers would be back down to safety by then, but having the campsite nearby allowed us this wonderful experience. However, Iceland loves to dish out the yin and yang. With the beauty came freezing gale-force winds. It was so calm the whole way up, so of course Iceland waited for us to summit before bringing the wind! Luckily, it was still possible to fly the drone and get an aerial view of the pyramid-shaped southern peak of Hrútsfjallstindar. 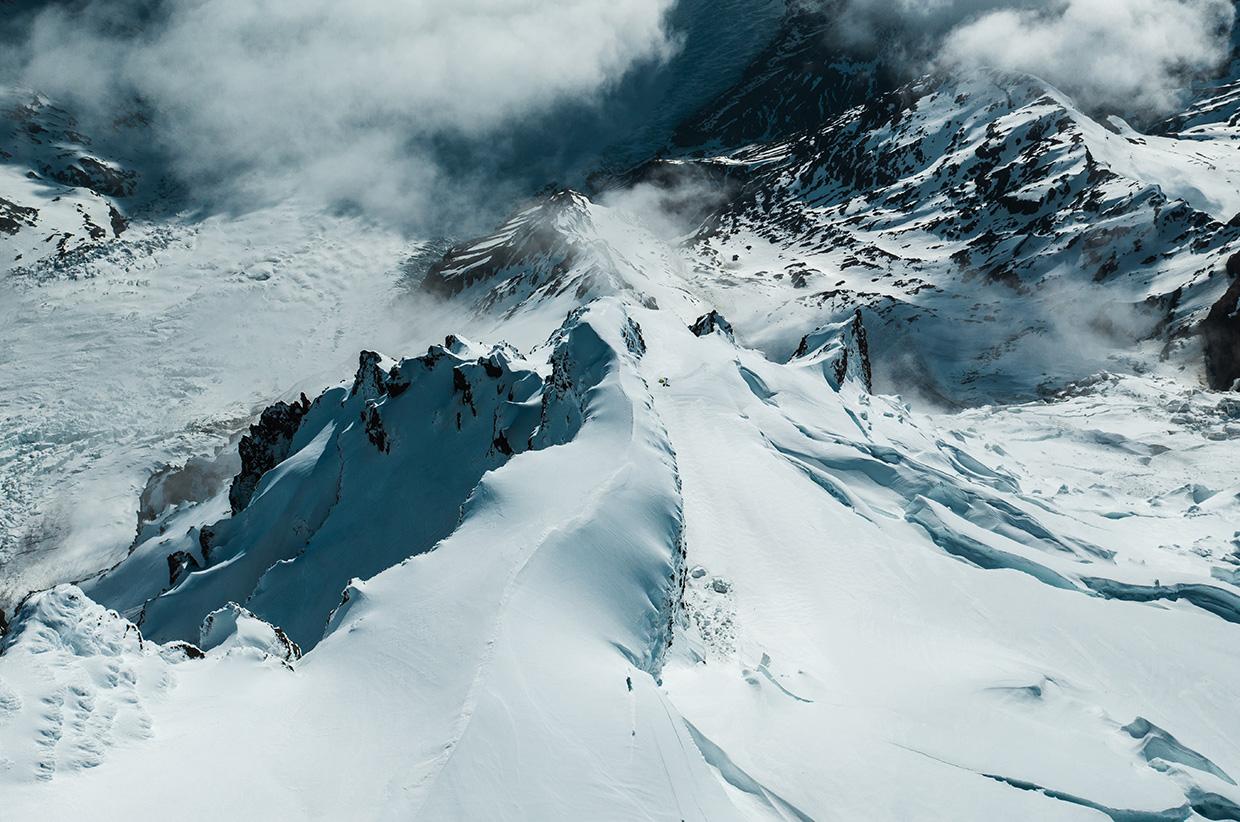 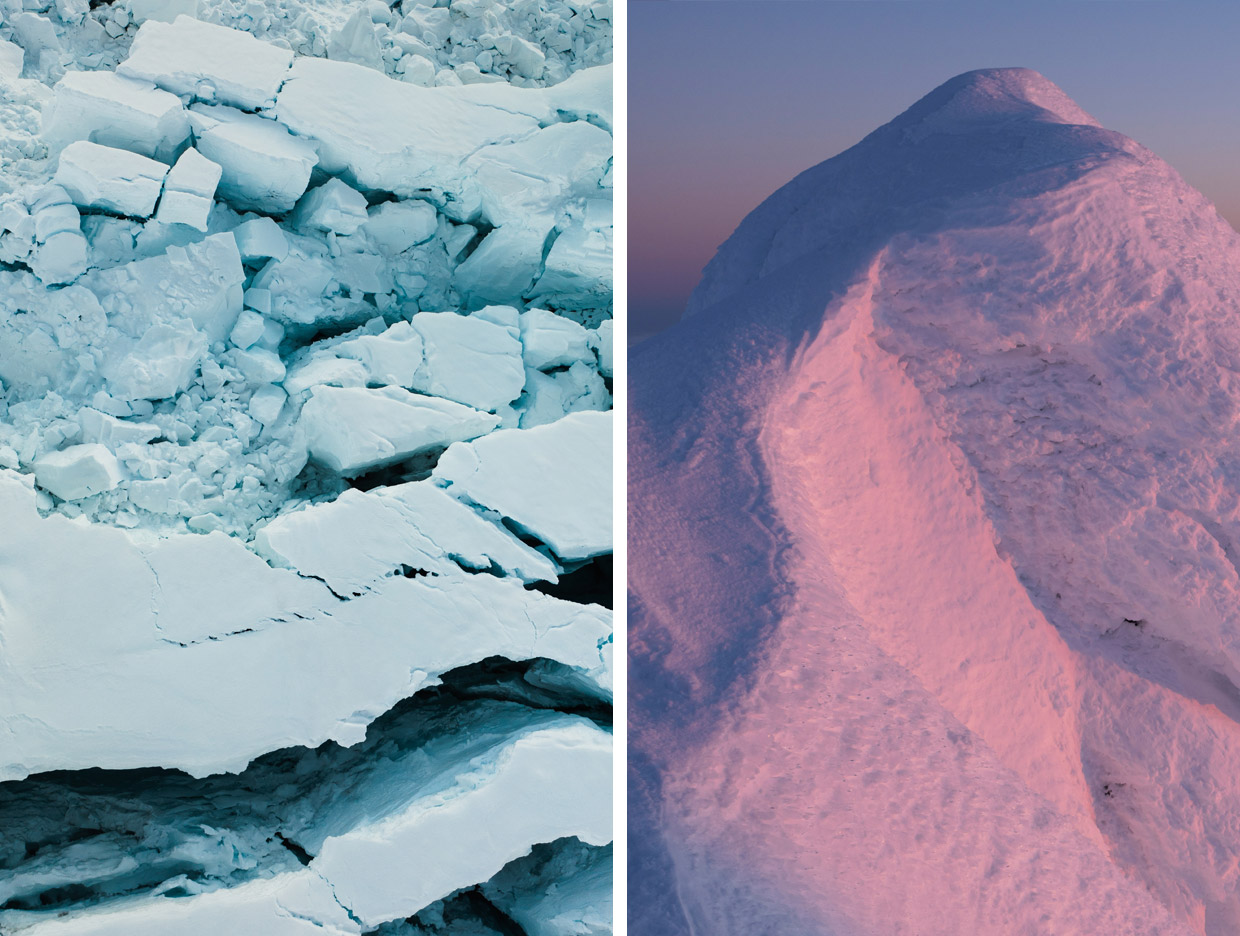 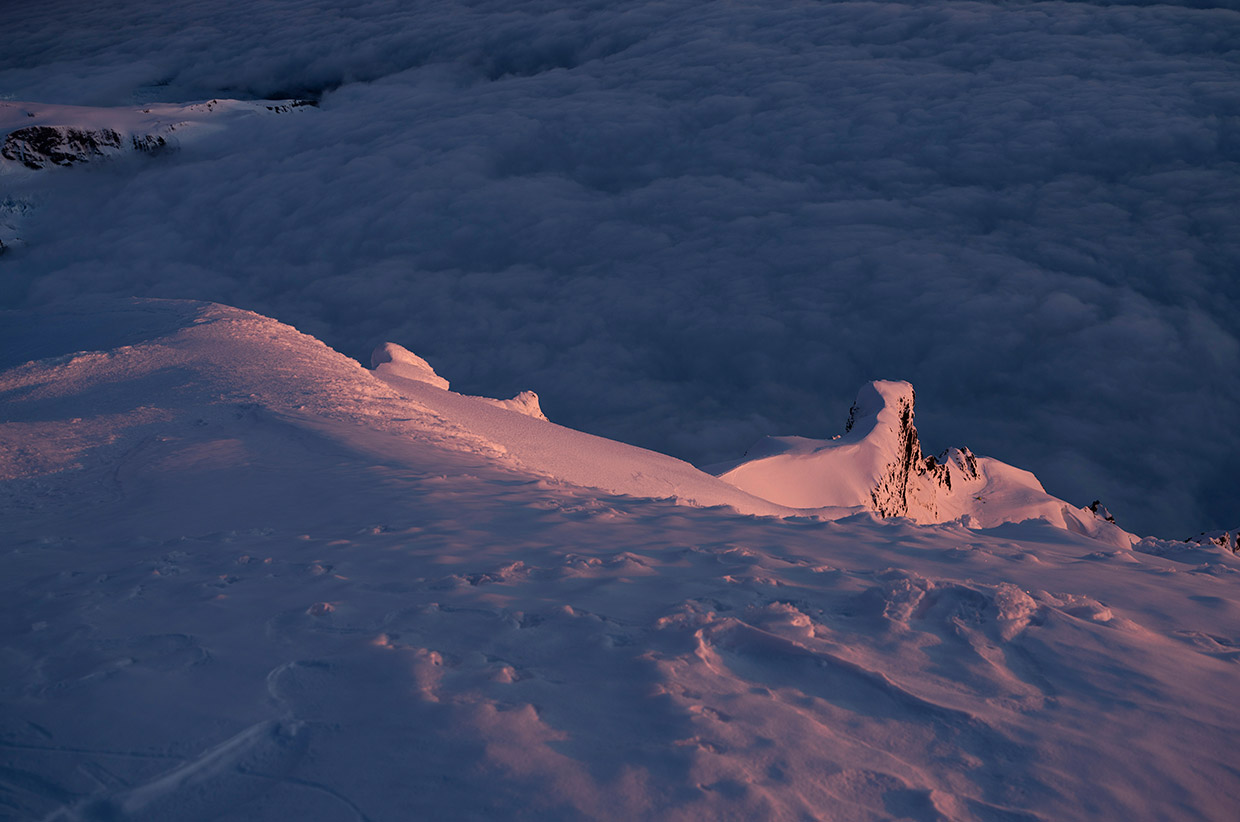 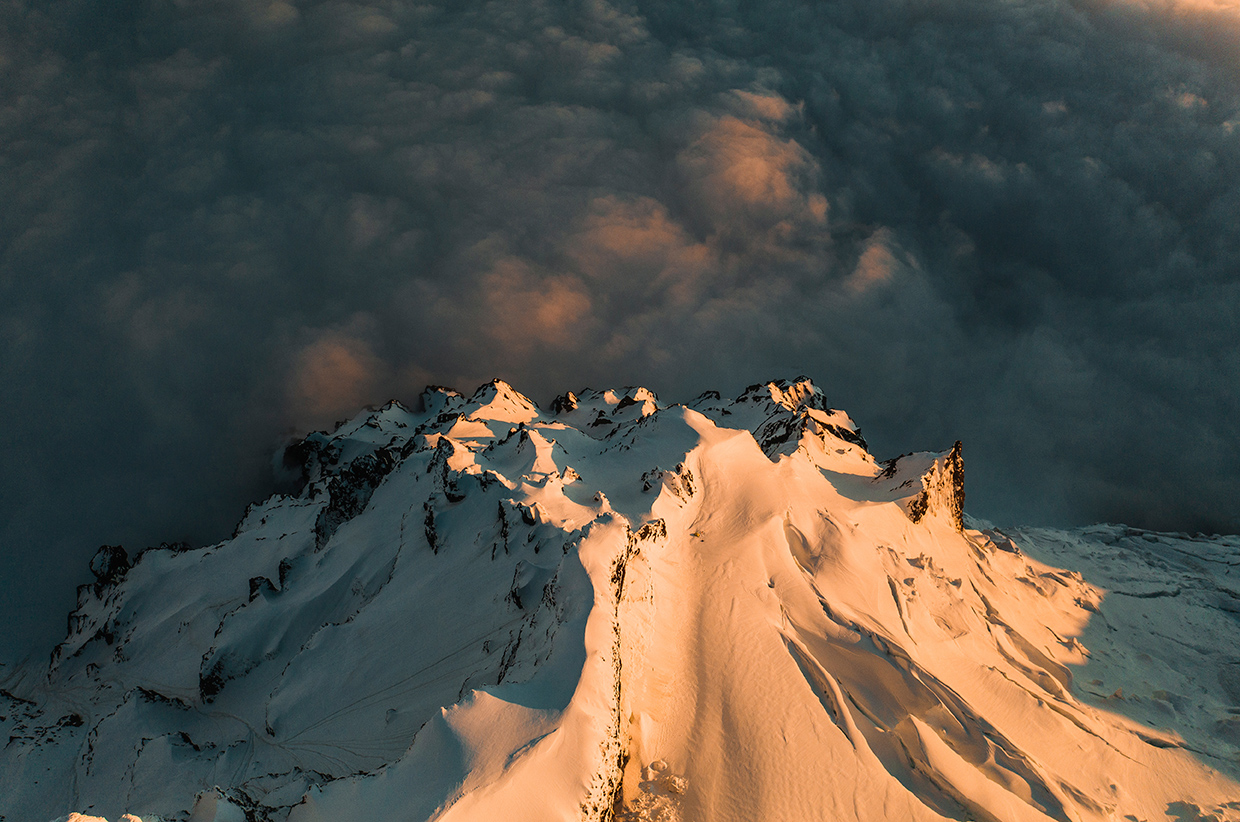 Siggi – I’m a big fan of athletes, writers, and photographers working together, and that’s what made our team and this project so special. We hope to inspire people to get into the outdoors and to challenge themselves by showing them what’s out there. Benjamin got some incredible images of a part of Iceland that so few people actually get to, and that’s really cool to share.

Benjamin – Adventure, for me, pairs perfectly with the pursuit of creating engaging photographs of the natural world. The weather in Iceland throws some hectic challenges into the equation, but that’s what makes it adventure – it forces you to focus on the basics of living and survival. I always come back from a trip to Iceland having learned something new.

Signs of Life: An Interview with Stephen Fabes FKT on the Gran Paradiso and Matterhorn 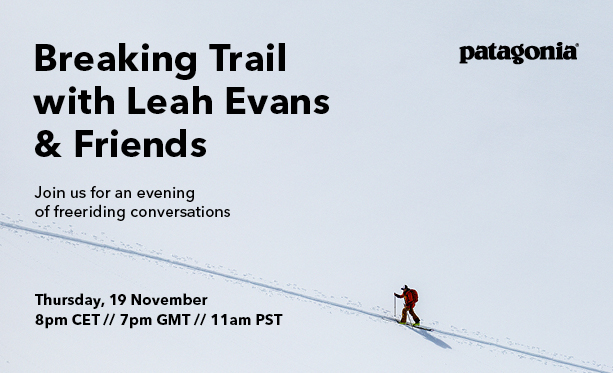