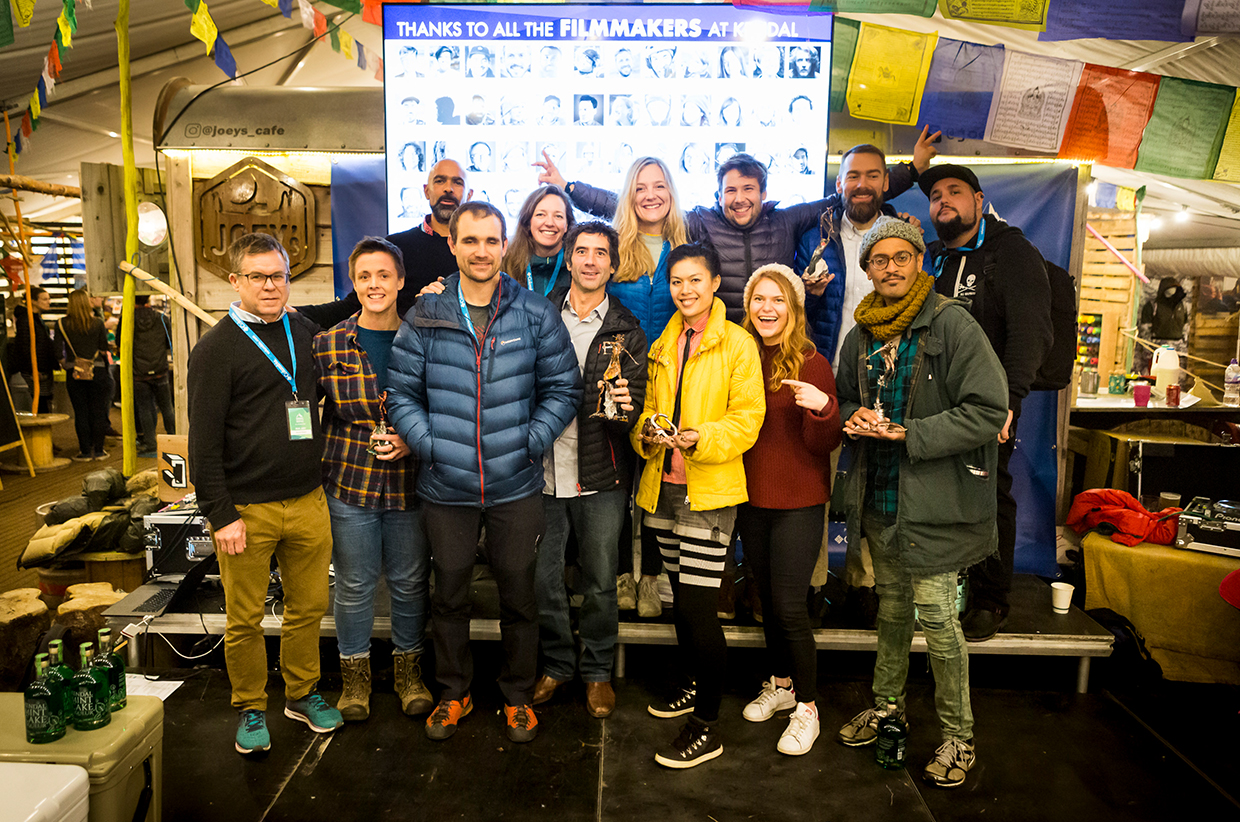 The winners of the 2019 Kendal Mountain Festival International Film Competition have been announced. The festival attracted submissions from across the globe and whittled down to a selection of 103 films judged against eleven competitive categories, including prizes by genre and creative excellence.

Jury Chair, Keme Nzerem said: ‘The theme of this year’s festival is “openness”, and the films we were honoured to watch and judge encouraged us to expand our own preconceptions and ideas about what it does to the mind, body and soul to play in the outdoors. What would it feel like to have a mobility impairment and play on, and delight in the texture of a forest floor for the very first time? How can you find freedom and adventure if you live in occupied Palestine? How can getting out in nature help recovery from serious depression? How do experienced mountaineers at the top of their game manage and express conflicting approaches to risk when the sh*it hits the fan? Rock climbing – a potentially high stakes game where taking care not just of yourself but your partner is paramount. But what does control and responsibility mean if you lose your sense of sight?

‘I’ve been chair of the Kendal Mountain Festival International Film competition since 2013 and the range of themes and ideas adventure filmmakers are taking on has never been wider or more thought-provoking. It has produced an amazing array of work that we hope will surprise and entertain experienced adventurers, first-timers, and everyone in between.’

For the first time this year, a group of 10 young programmers from the Queen Elizabeth School in Kirkby Lonsdale were invited to select their choice of films. Jemima Denney, a member of the Youth Programming team said: ‘The films in our programme have several themes which we thought were important to us as a group of young people. Freedom and the ability to do anything is a crucial aspect, presented alongside the serious political context covered in Hurdle. We also felt that environmental issues such as climate change and plastic pollution in the ocean are important to share to continue educating the next generation about what we are doing to our planet. Programming for Kendal Mountain Festival has been an excellent platform to put forward our ideas and viewpoints and create a session that illustrates these ideas.’

The award winners were presented with a trophy sculpted by artist Andy Parkin and cash prizes at what has colloquially become known as the Oscars of the Outdoors. The festival attracts crowds of over 18,000 visitors to the town of Kendal in the Lake District UK each year, Kendal Mountain Festival plays host to some of the most fascinating and adventurous speakers, filmmakers and artists from mountain sports, art and culture. 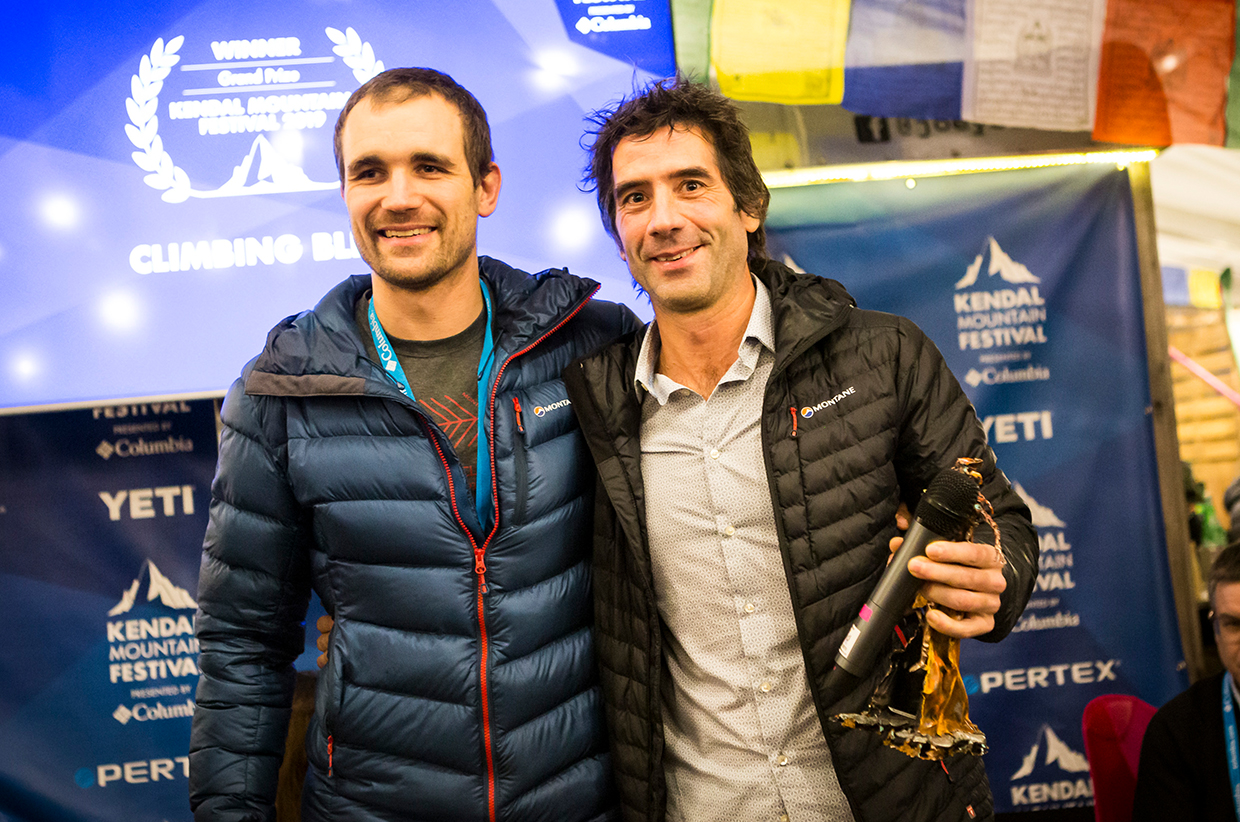