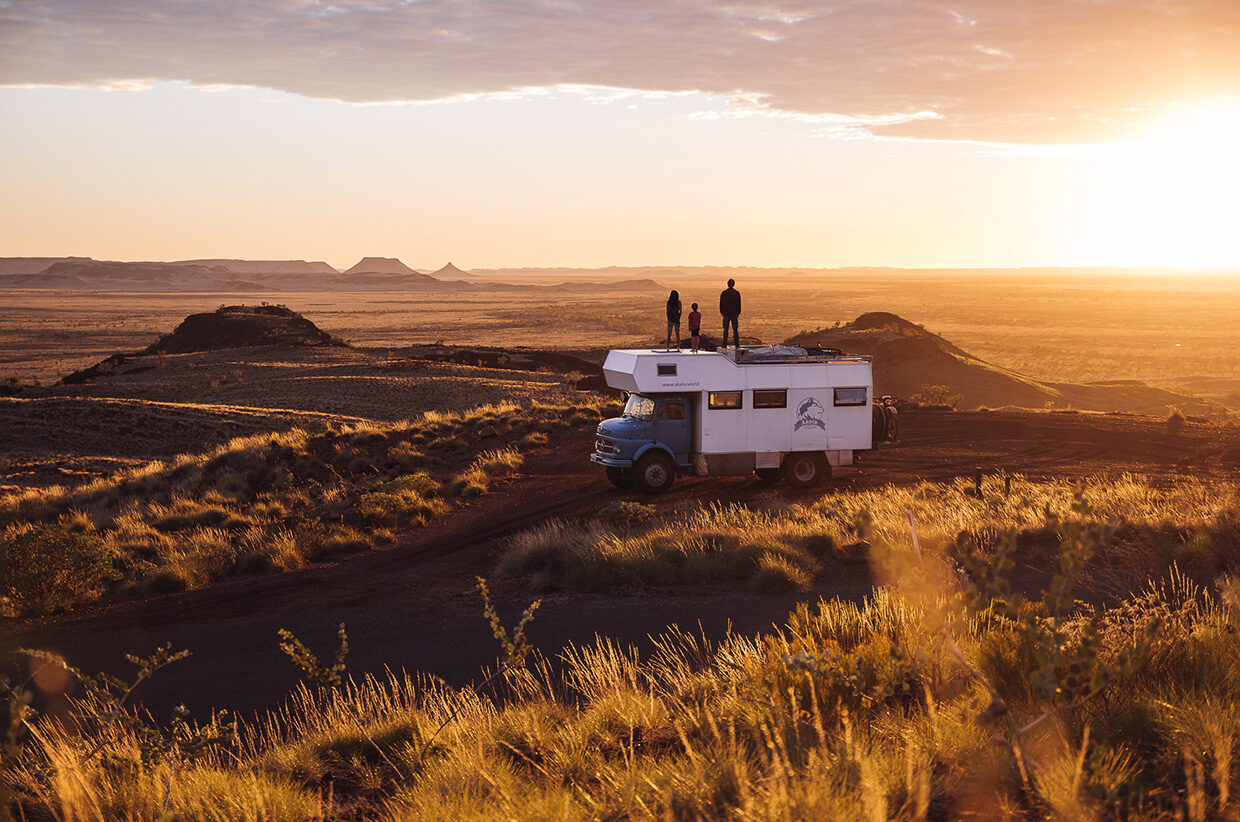 We chat with with Leander Nardin and his girlfriend Maria about circumnavigating the world in an old military truck with their son, Lennox.

Most families settle into a rhythm and routine when they have children. But when Leander and Maria’s son Lennox turned four years old in 2016, they sold all their belongings, packed up their life into an old military truck, and set off on an overland journey that would see them circumnavigate the world for four and a half years. In search of adventure and freedom, they found a deep connection with the environment and desire to change the way we educate future generations.

Sidetracked: 2016 was a pretty big year for you! What prompted the move?
Maria: We’ve always loved to travel, and figured the four or five weeks we got from our companies were not enough time to explore a country and get into the culture. One day, Leander came up with the idea to buy a truck and drive to New Zealand. We had no idea about trucks; we didn’t even have a driving licence at the time!

What did it feel like when you set off for the first time?
Leander: For the first couple of weeks or months, we didn’t really know what to do with the time – there were no deadlines, no meetings, no nothing. We were asking ourselves: do we need to hurry? Can we stay for a week? Or should we move on? It took quite a while to get into the flow. But we got there over time. The trip was originally planned for only about a year, but it ended up being a four-and-a-half-year circumnavigation of the globe from Austria, through Central and Southeast Asia, Australia, and the US, where our trip got interrupted by a global pandemic. 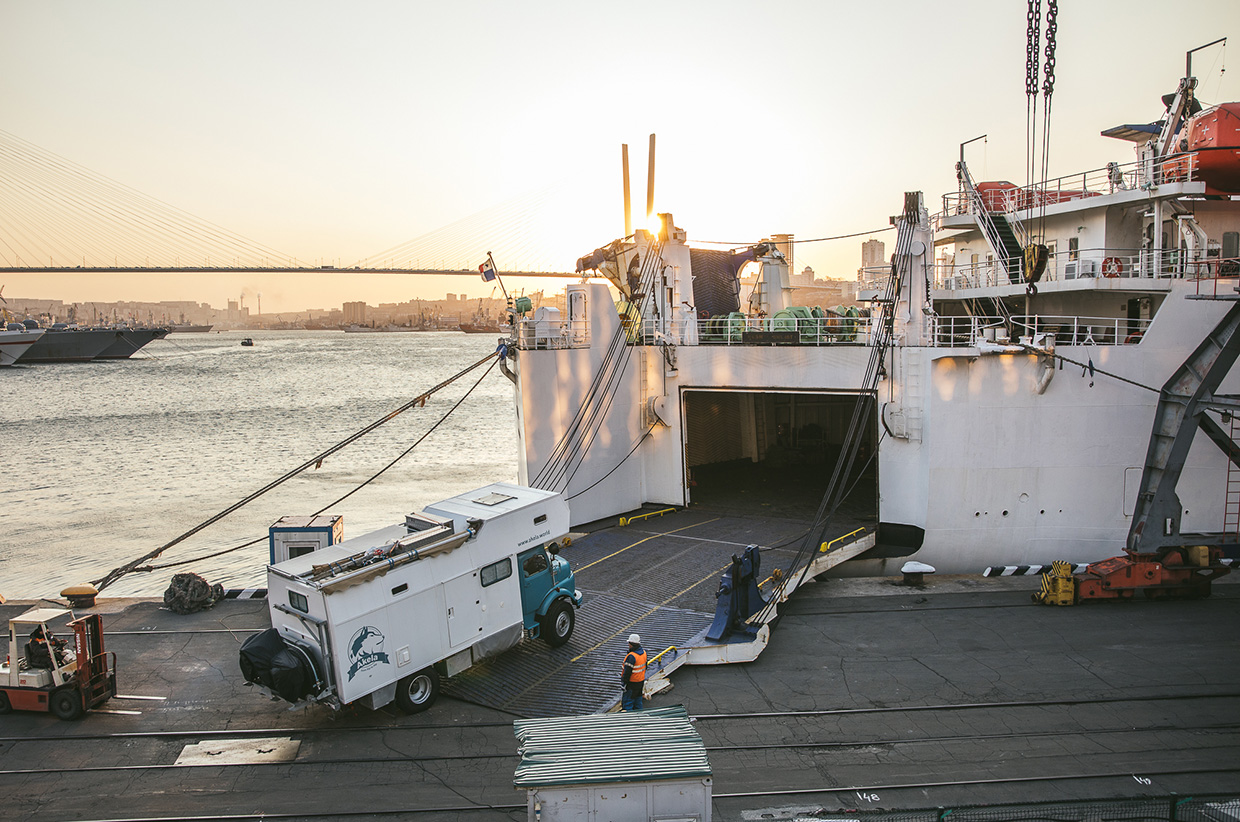 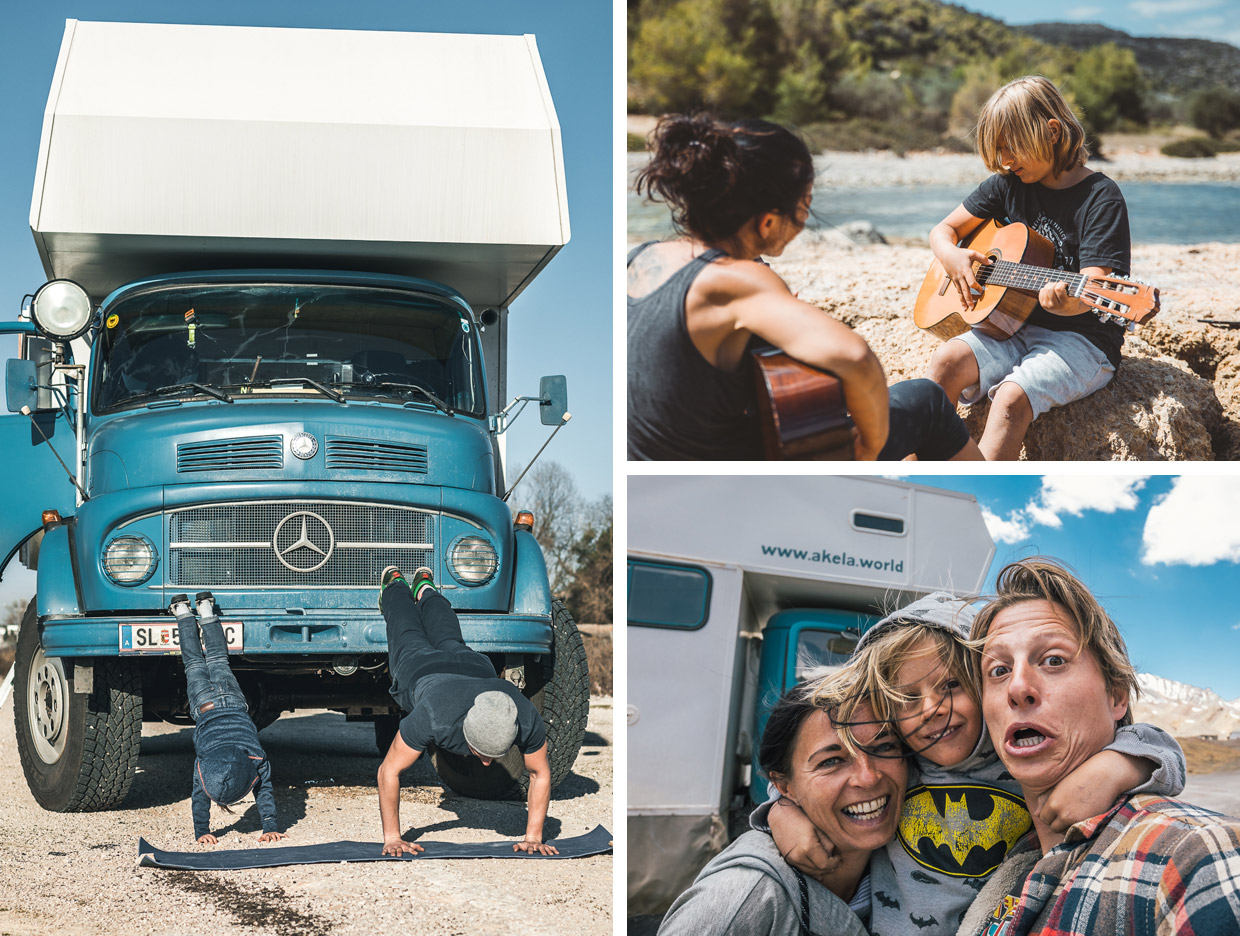 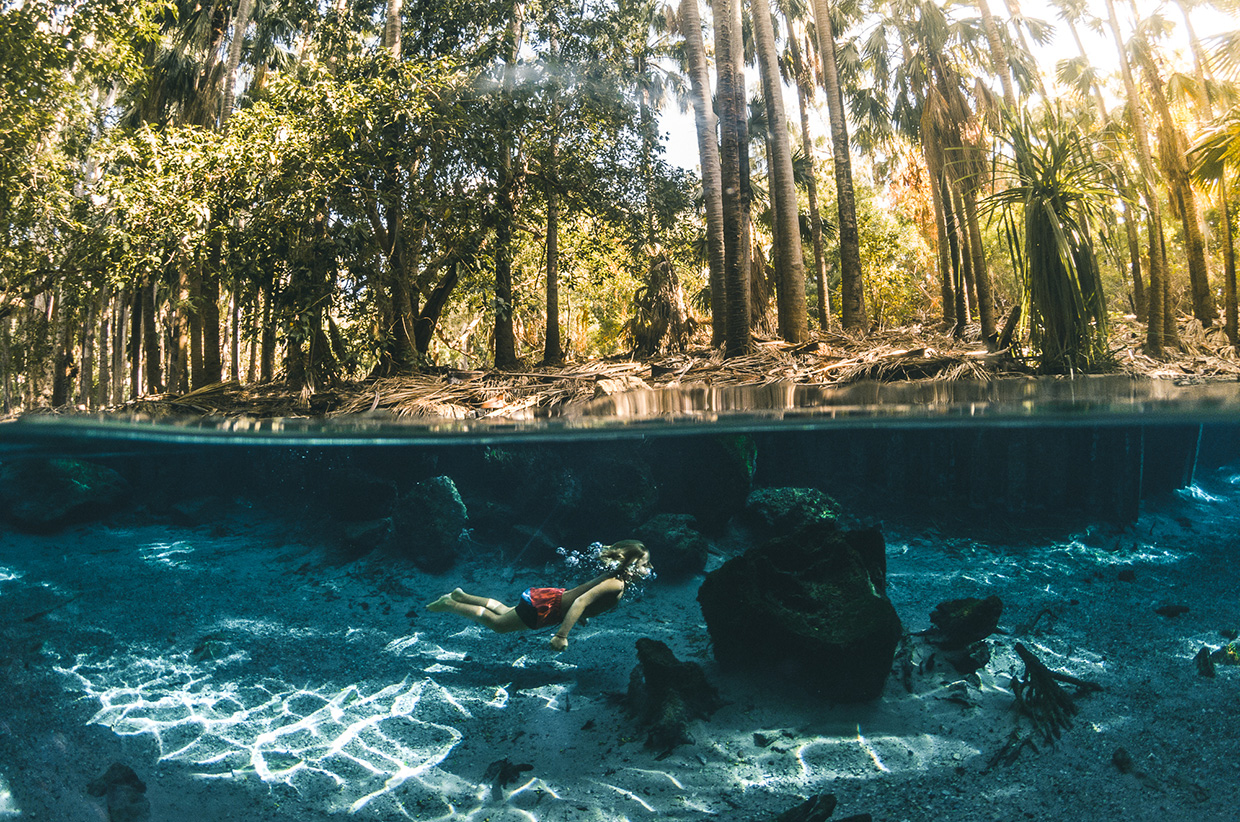 What do you think kept you going for so long?
Maria: We just stopped following a plan and let it flow. We realised that plans never turn out as you have them in your mind. So you have to be flexible and just keep on travelling.

Leander: A new world opened up when we were on the road, from the hospitality of the people to the shift in our mindset. We’ve travelled all over the world before, but only with backpacks, and for just a couple of weeks at a time. This was a completely different experience – I wouldn’t really consider it travelling, actually. We didn’t feel like tourists because we were so involved in the culture. Life on the road is way more challenging and way more exhausting than living back home in Austria. But it is also more rewarding.

How would you describe some of the challenges you faced?
Leander: It starts with little things like washing your clothes, getting water, having electricity, the breakdowns with the truck. The biggest part was earning money on the road, shipping the truck, and all the hassle with the bureaucracy and the visas.

How did you earn money on the road?
Leander: The longer and the further we travelled, the more people became aware of us. So we got interviews and sponsors, which really helped. But the trip was really expensive. We almost needed more money than back home – not because of our lifestyle, it was more because of the shipping, the visas, the repairs, the fuel for the truck. Shipping the truck just one way around the world cost a fortune and took up around a third of our whole budget – without flights or anything like that. But we just made it work. In the end, if you believe in the things you’re doing and if you’re good at the things you’re doing, money comes and goes. It’s the flow of life when you’re living on the road; nothing is impossible any more.

What did you learn from the experience? How did it change your perception of the world?
Leander: It was eye-opening to see social and environmental issues first-hand – things like the deforestation in Borneo, the ocean pollution around Southeast Asia, and the mining through Central Asia and Australia. You start asking yourself, ‘Why is all this happening?’ And you don’t have any satisfying answers. So you start digging deeper, you do your research, and try to come up with a solution. The big problem is the system we’re living in. That’s why we refuse to conform. 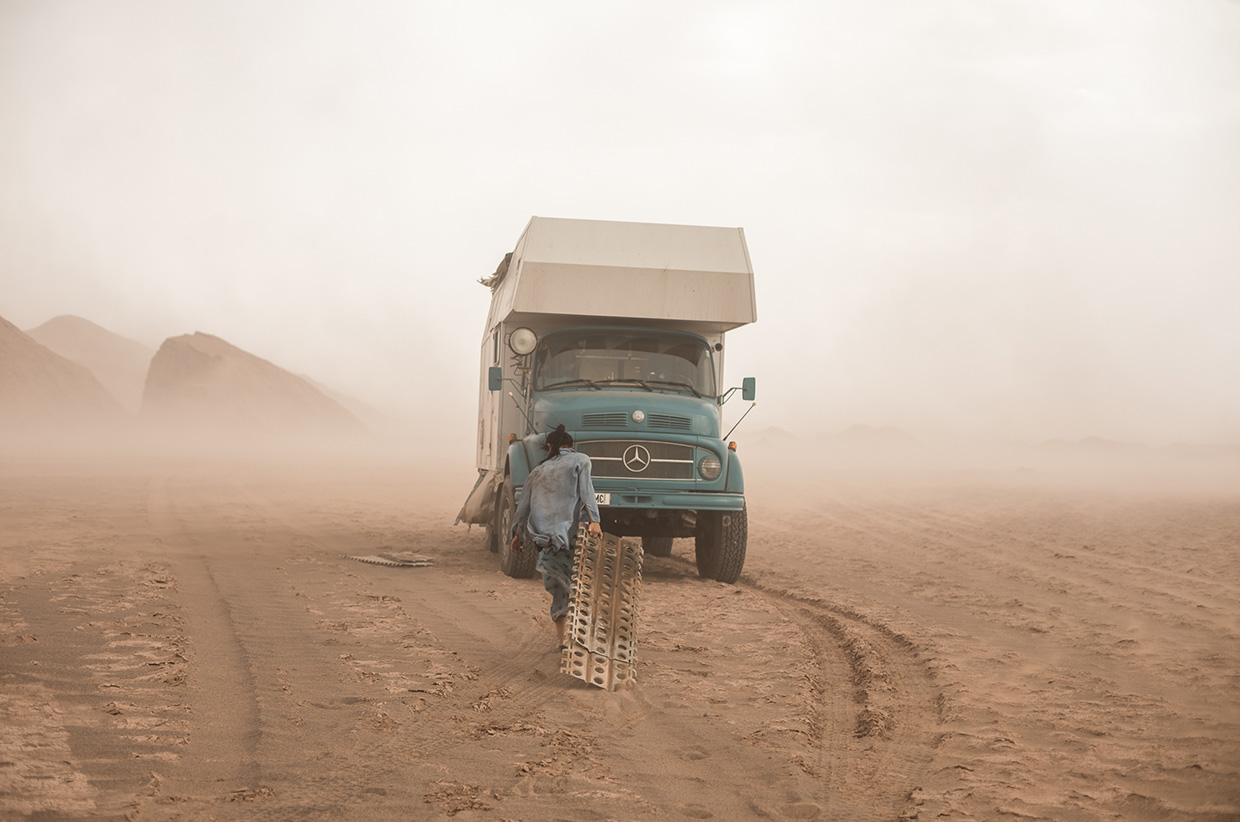 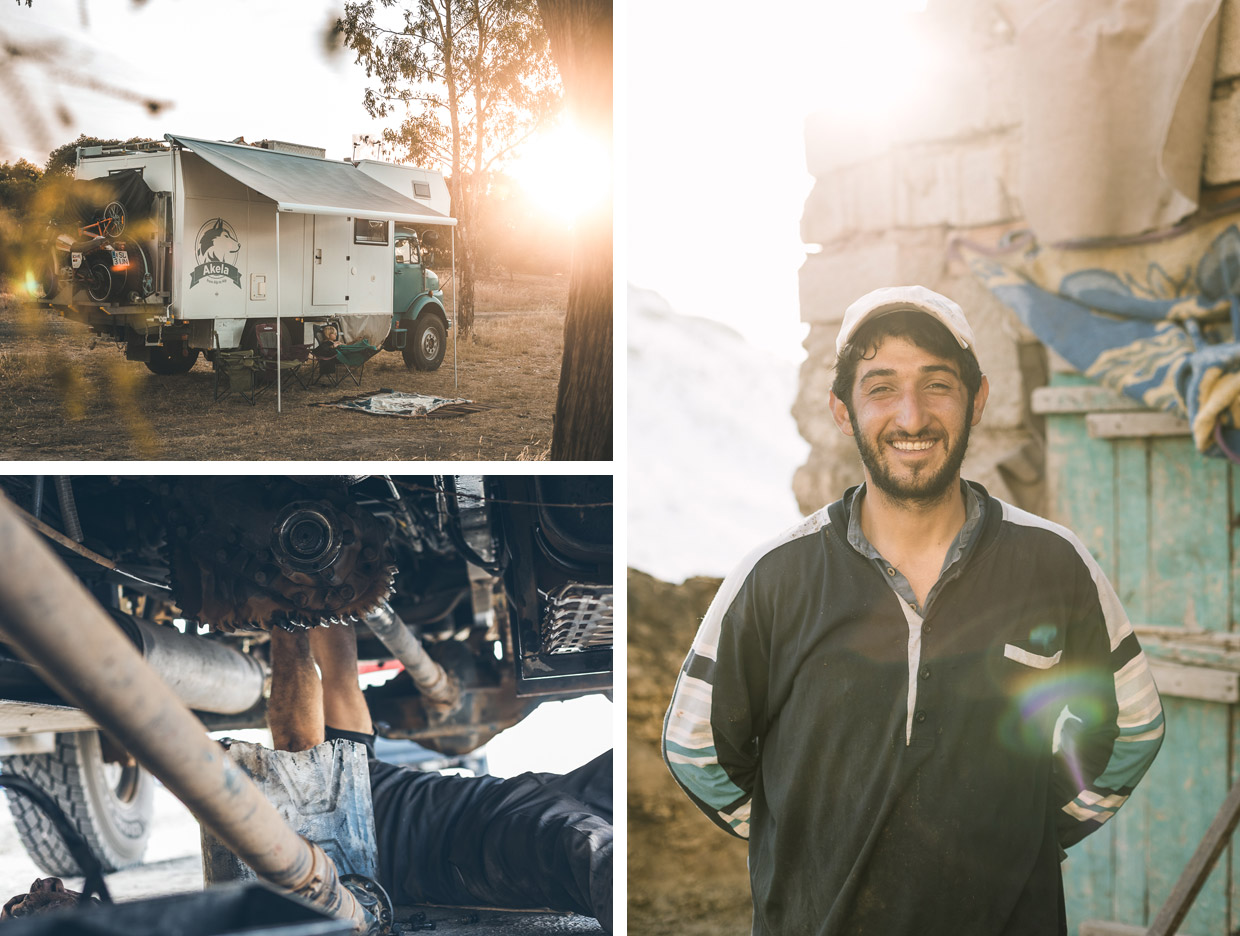 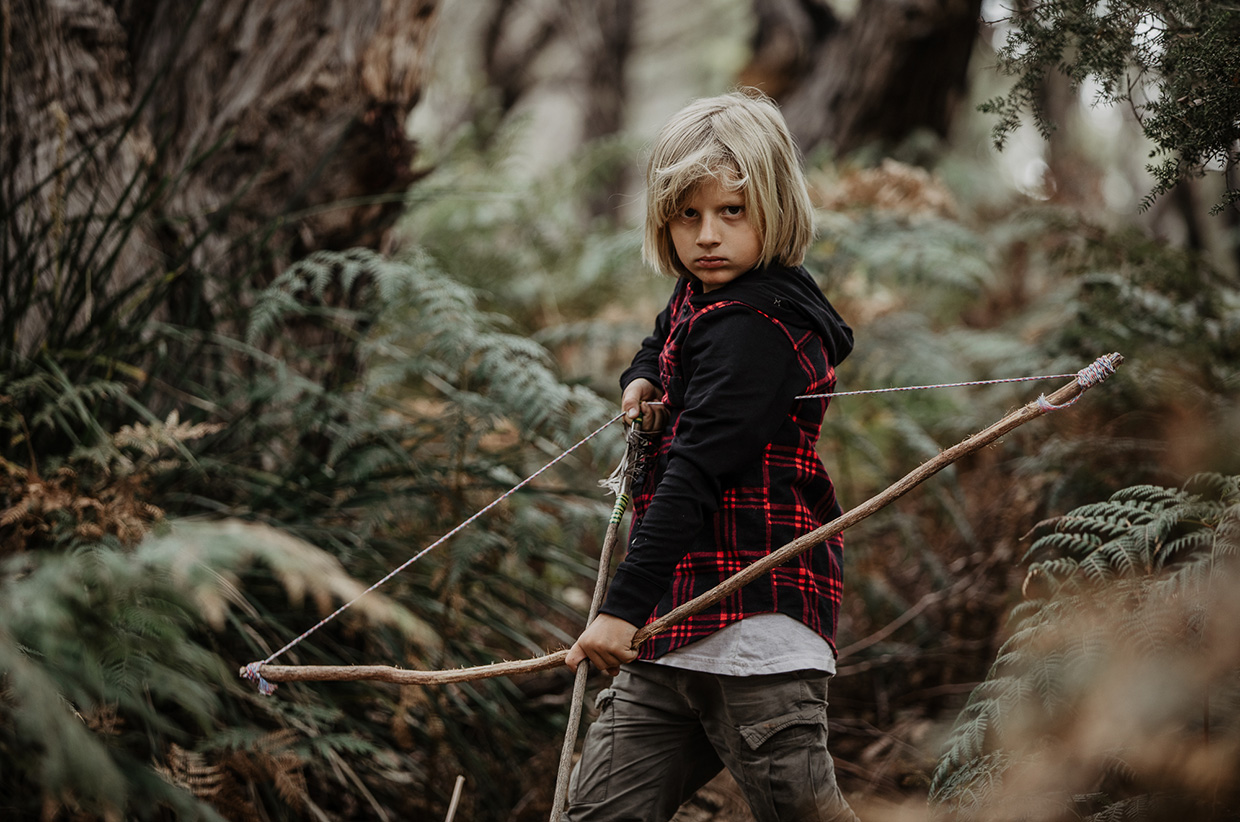 Did you consider your own carbon footprint on the road?
Leander: We were driving a 45-year-old truck that needed a lot of fuel. So it’s very important to talk about it. The truck is second-hand, so we didn’t use any new resources for it. We got energy from the solar panels on the roof and water from the river. It’s essentially a detached mobile home, and our carbon footprint was way below the average German household. But we don’t have to talk nicely about it – it is far from perfect, and neither are we. We are still trying to improve.

What’s it like for your son to grow up so close to nature?
Leander: On one side, it’s amazing for him to have this experience – and he absolutely loves it. But every coin has a flip side. He’s still a kid, and he’s missing out on being with other kids on a regular basis. In some countries it is easy; in some it’s very difficult for him to connect and get a proper relationship with other kids. So it’s hard to figure out a balance.

You set off in search of adventure but what you found was a deep connection with the environment. Can you describe the moment that brought it all home?
Leander: Lennox has always been drawn to the ocean. In Indonesia, he was always in the water. One day, he swam around a coral reef and he came out crying. We thought he had been stung by something. But he asked us: ‘Why do people actually destroy all the coral reefs in the water? If that continues, I will not be able to show that to my children.’ He was just seven years old at the time. That really struck us.

Maria: It was in that moment we figured we had to do something. We had a breakdown in our hearts and our heads. We started thinking of our children and future grandchildren. It really clicked in our minds. 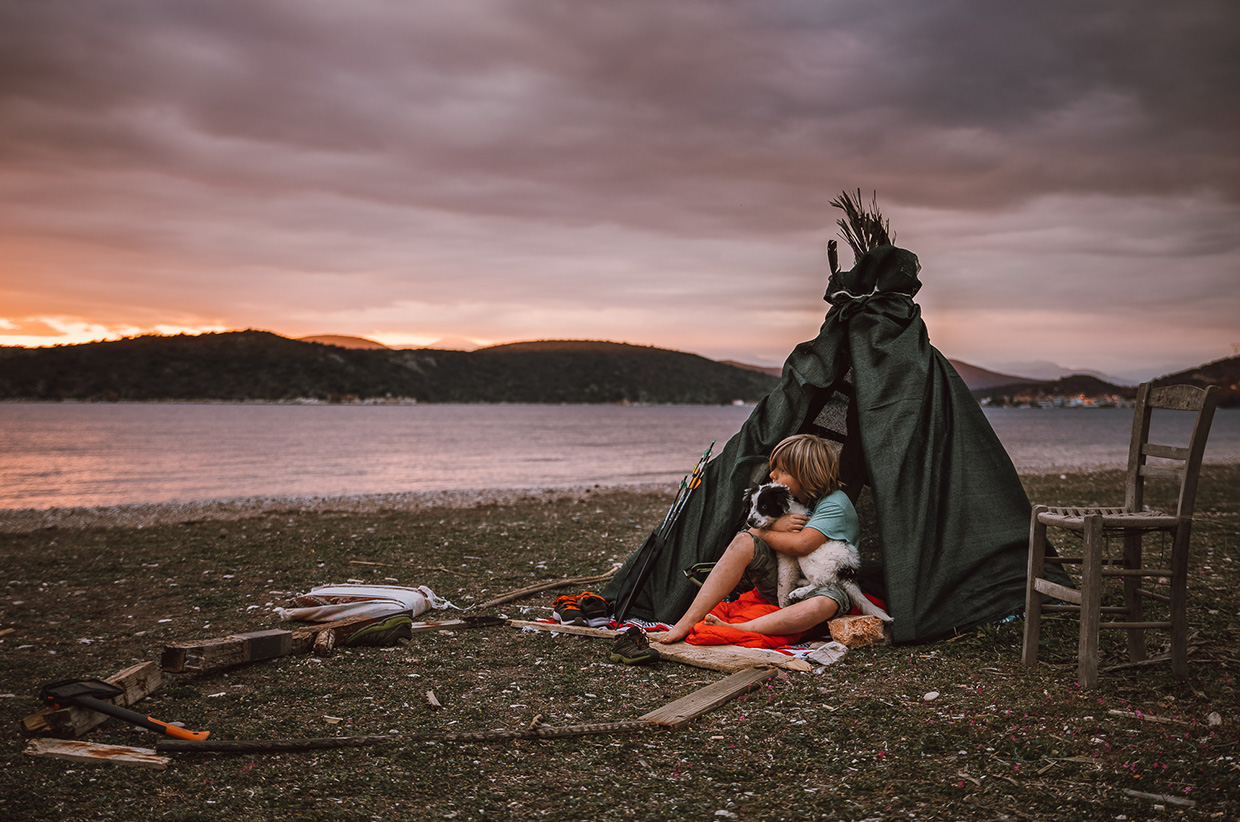 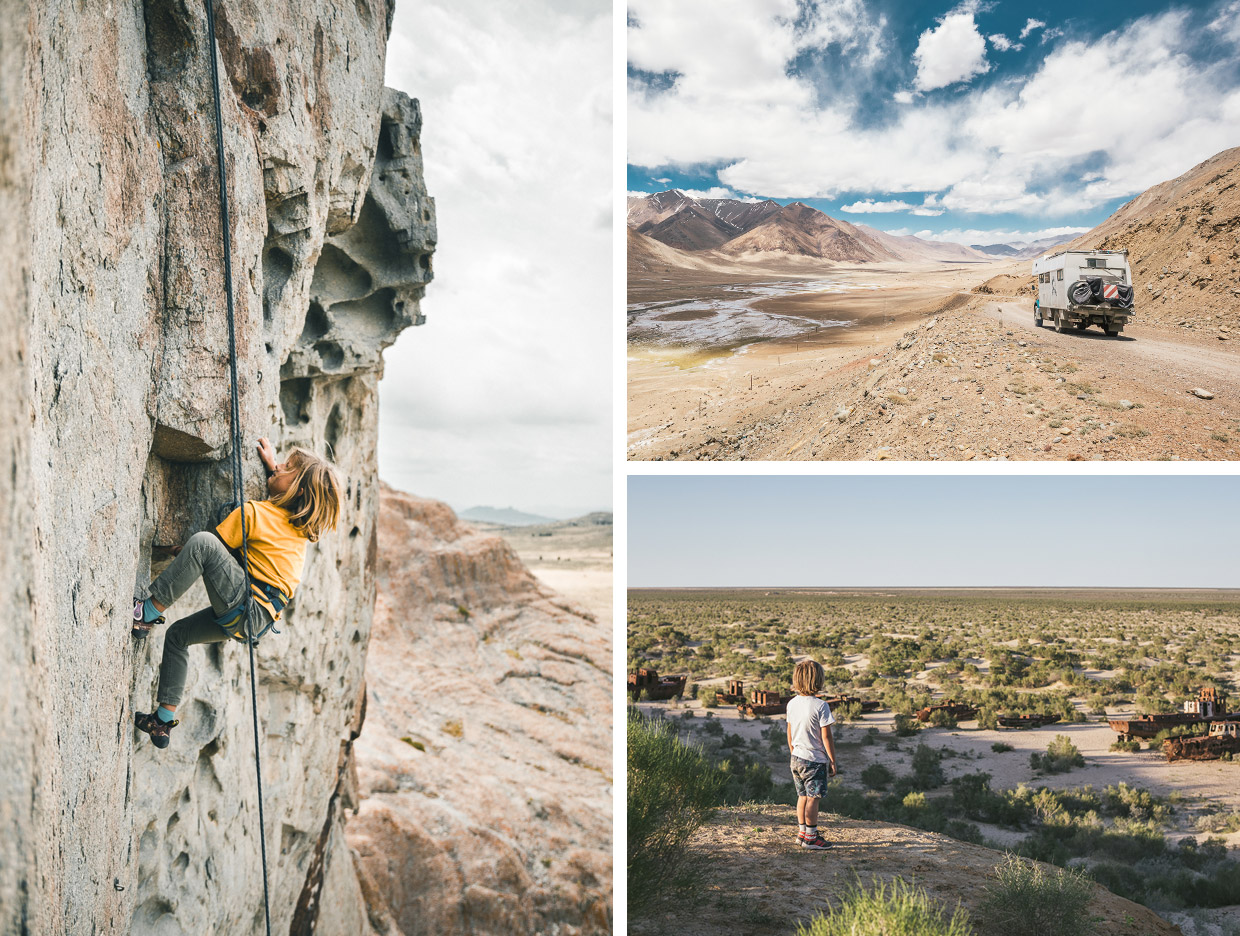 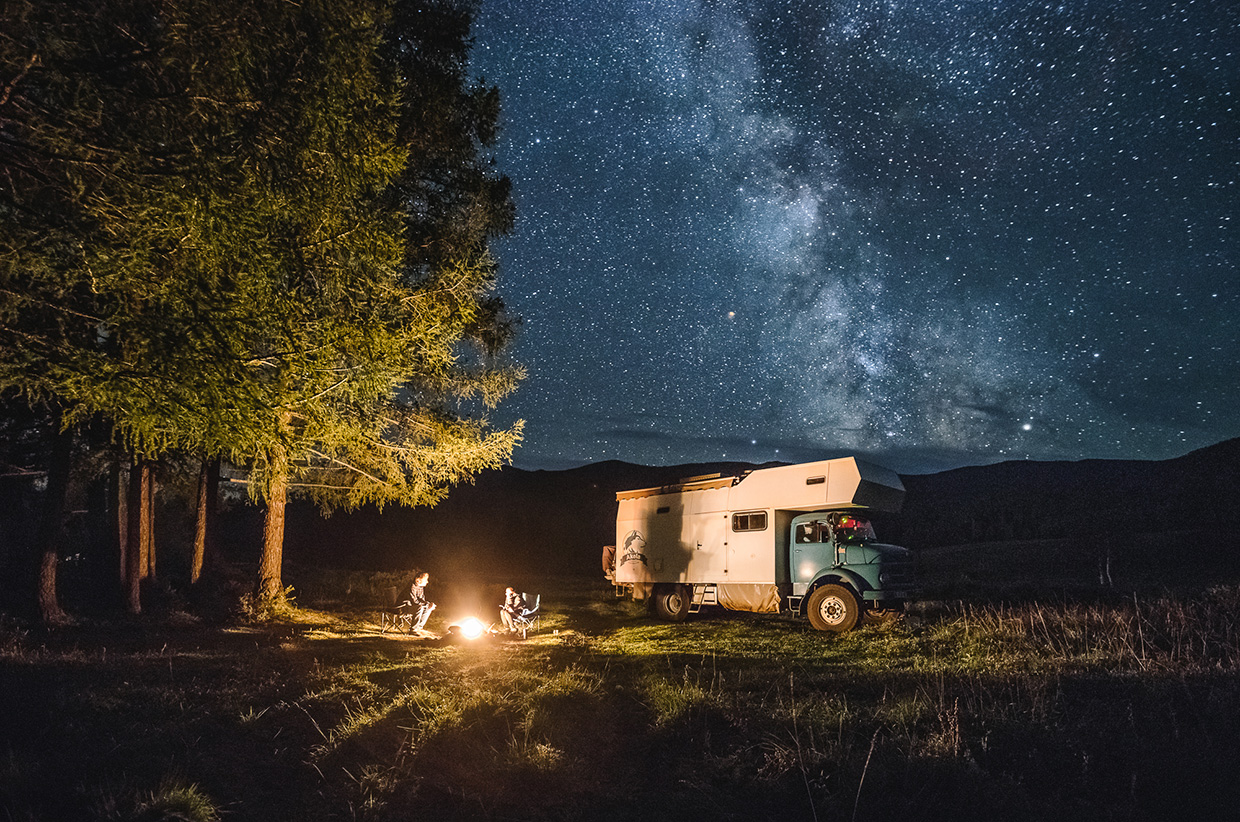 What do you think can be done to help? What changes do you wish to see in the world?
Leander: It is all about balance. There are two different systems on this planet. There’s the natural ecosystem from nature, and then there’s the man-made economic system. They are not in balance any more and we are putting the economy above nature. We are following the myth of indefinite economic growth on a planet with finite resources. It simply doesn’t work. We know our planet is under massive threat. To find a solution for a problem, you always need to go back to the roots – otherwise, it’s only treating a symptom. If you want to protect the ecosystem, you have to start with the oceans. That’s the basis of life on this planet. But to get to this mindset and knowledge, you first need proper education. Education that should be learned from a young age to create a new generation with a more conscious awareness for our planet.

The trip was life changing for you. But it’s not over yet, as you’re off again next year. What’s the plan?
Leander: There are still three continents left to explore. The plan is to drive down the Panamericana, from Alaska to Ushuaia, through the heart of Africa, and back to Austria again. But we will see what life brings along the road.

Maria: We figured out that Austria won’t be the place where we can settle down because we can’t live the way we want to in this country. So, for me, it’s searching for a place to call home.