SEEN: Through the Eyes of the Children 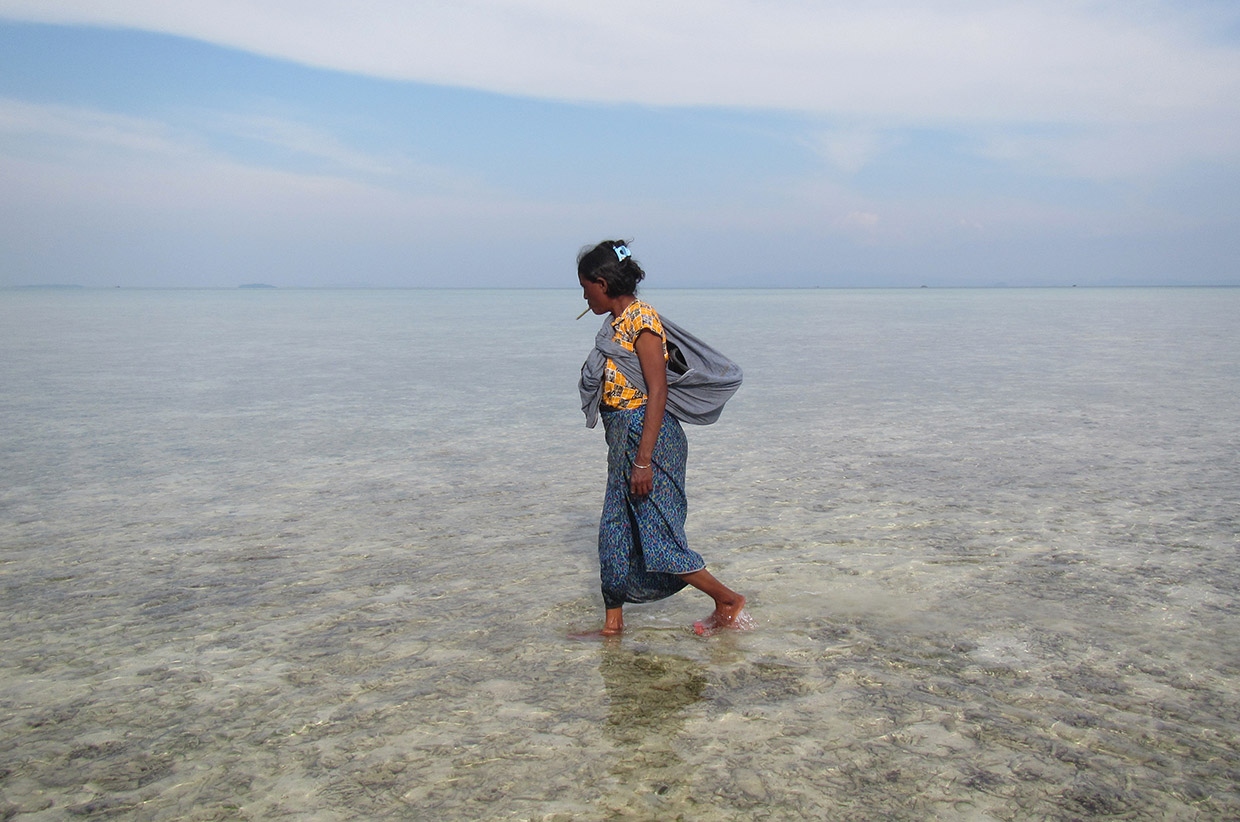 Who can tell how long this world will continue to exist? It will not disappear, but it now seems sure that, in just a few years, the islands of the Mergui Archipelago will be turned completely upside down – leaving the paradise that has remained nearly untouched for thousands of years radically altered.

The 800 islands of the Mergui Archipelago stretch along the southern coast of Myanmar’s Tanintharyi Region, spread out over thousands of square kilometres in the Indian Ocean’s Andaman Sea. Some islands are just rocks, barely peeking out of the water. Others are even larger than Singapore.

In 2017, British photographer Cat Vinton visited one of the islands with 10 underwater cameras, and spent time teaching the children how to use them. A month later, she returned to collect the images, edit and discuss the work of the young photographers, and to give them feedback. SEEN: Through the Eyes of the Children is the book of this work and shows how the people of the Mergui Archipelago see themselves and their world, without a filter and through the eyes of their children. 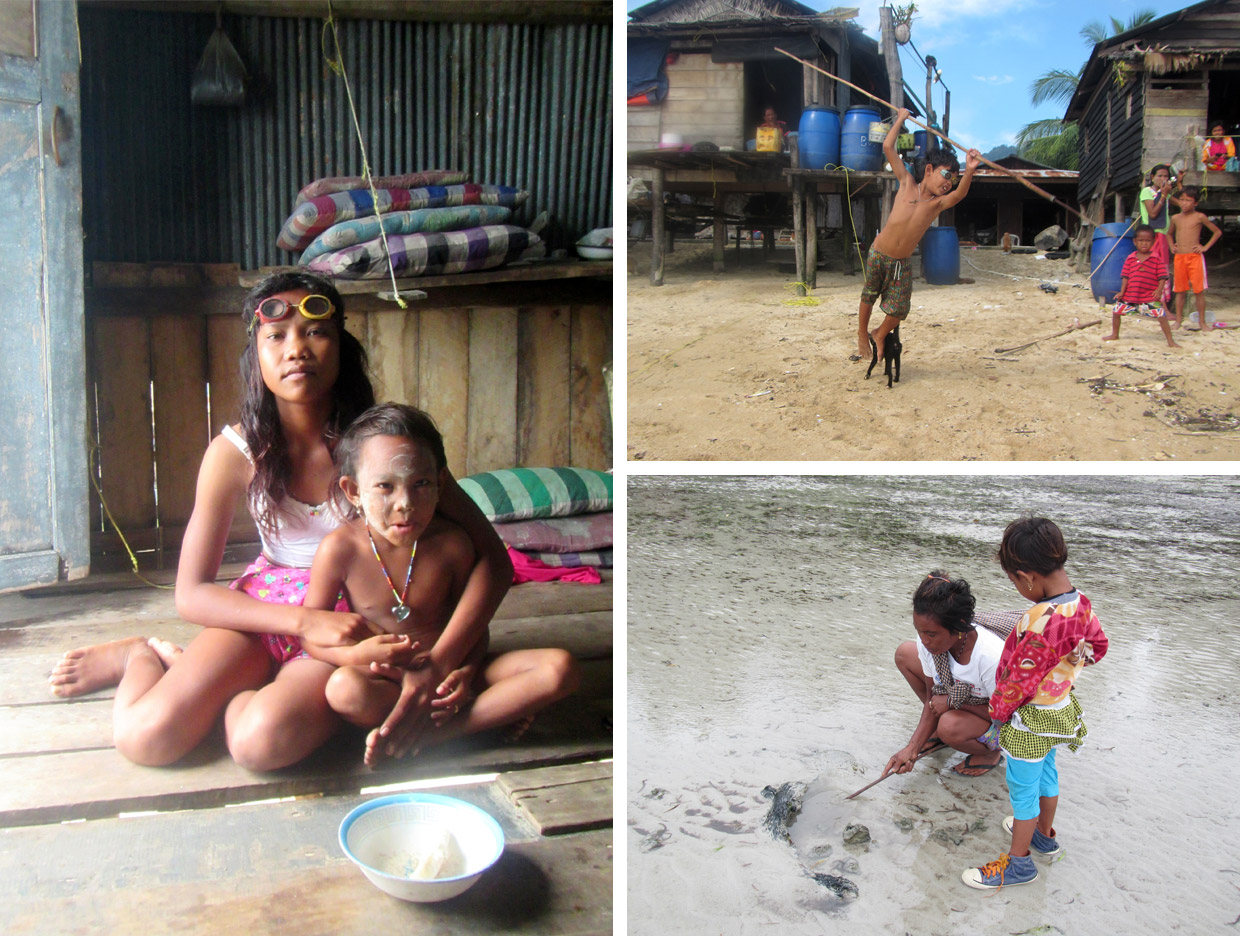 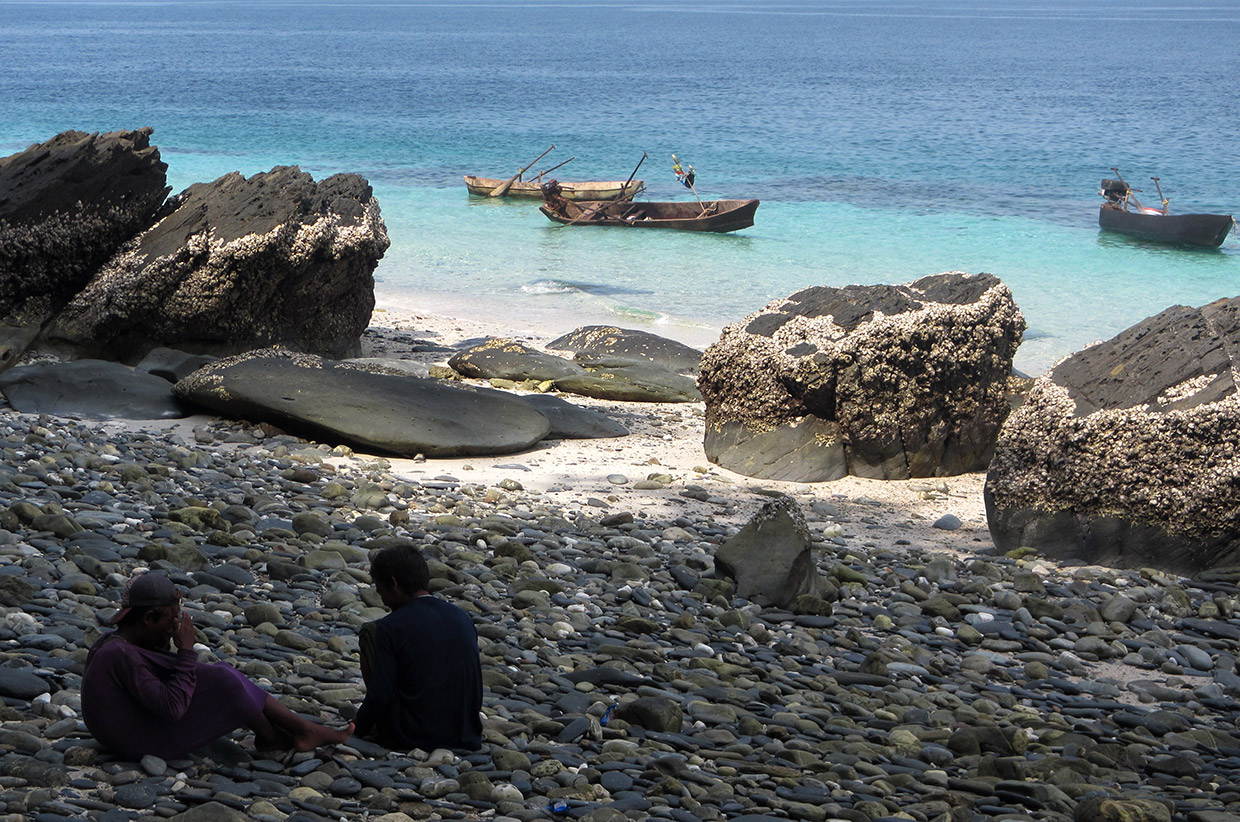 Only a handful of islands are inhabited; tiny fishing villages cut off from the outside world, with no access to phones, no internet, and no electricity. The other islands are covered in thick jungle growth that drops into azure waters, interrupted only by beaches, rocky headlands, tidal rivers, and mangrove forests. Part of Lampi, one the largest islands, has even been designated as a national park and is home to some of the planet’s oldest mangrove forests.

The traditional inhabitants of the area are the Moken, sometimes referred to as ‘sea gypsies’. For thousands of years, the Moken have roamed the waters of Southeast Asia and lived a semi-nomadic lifestyle as hunter-gatherers. Their children are born on the boats and can swim before they walk. Over the generations, they have adapted to their environment and developed incredible skills, useful for a life partly taking place underwater, where they collect clams and sea cucumbers. Moken divers often go deeper than 20m without oxygen tanks and they can stay down for minutes at a time. Studies of Moken children have shown them to have incredible underwater vision, twice as good as that of European children of the same age. 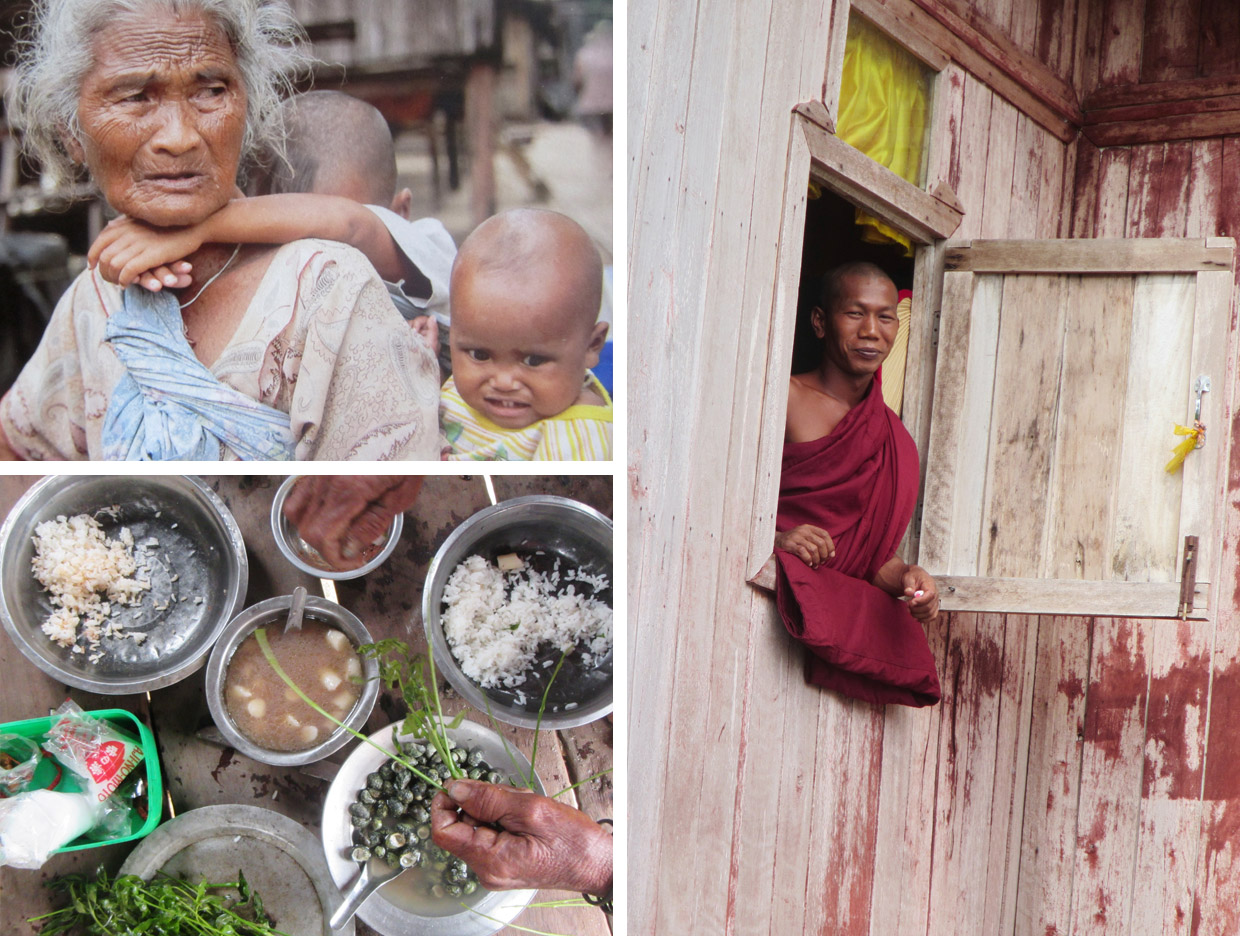 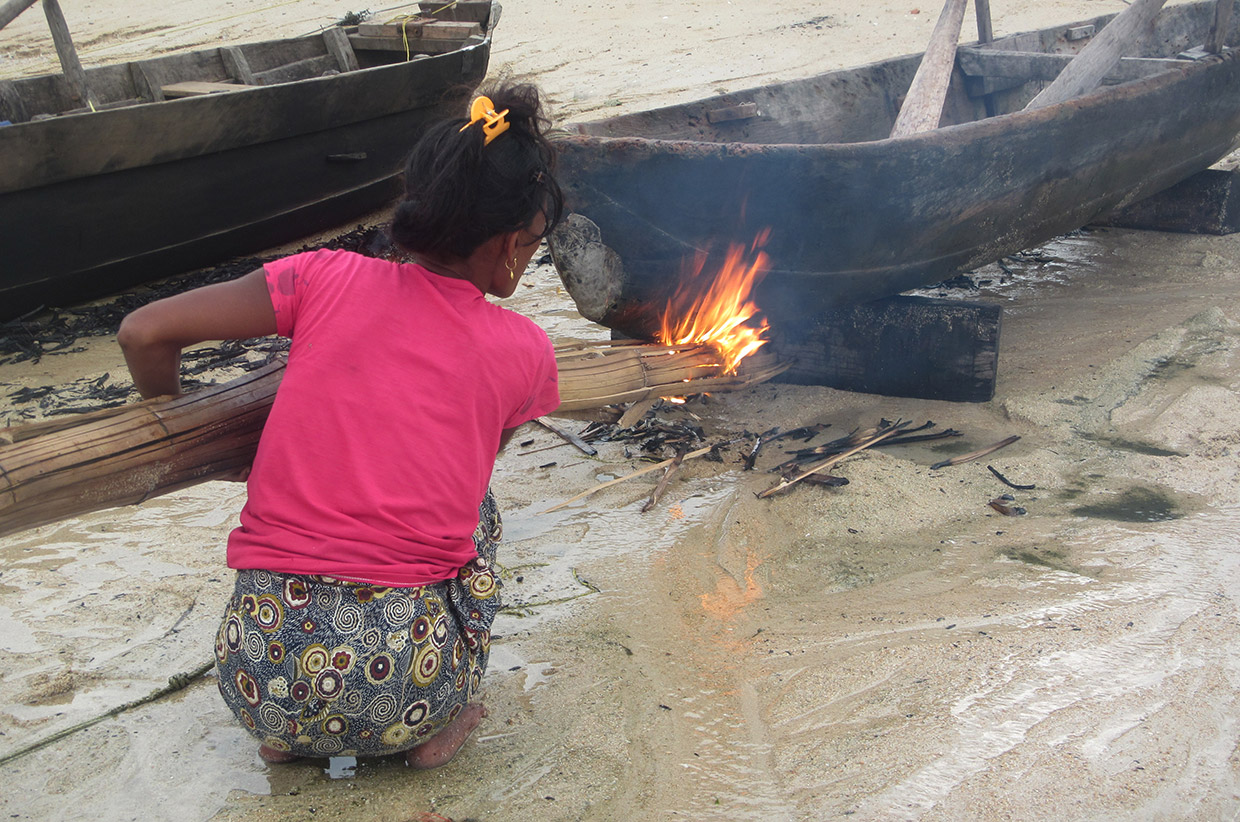 Until the late 1990s, foreigners were not allowed to visit the Mergui Archipelago. In 2013, the government still counted fewer than 2,000 foreign tourists on the 800 islands. But Myanmar is changing and is now quickly opening up. Investors are rushing to build hotels and island resorts. A Yangon-based consortium is also exploring possibilities to construct an airport on one of the islands. Others are building pearl farms and harvesting birds’ nests. In late 2017, the first cruise ships with thousands of tourists dropped anchor in the Mergui Archipelago.

Without doubt, the islands will soon change forever. Unfortunately, the people who live in the Mergui Archipelago are the only ones who have no say about their future. However, they do have expectations. Some hope for jobs and economic development. Others hope for improved infrastructure. But most of them fear that once again they will be neglected and pushed aside in the name of economic development. SEEN: Through the Eyes of the Children aims to give the people of the Mergui Archipelago a voice and a chance to document their lives in a changing world. The book captures a brief moment at a time in history when their country is opening up. 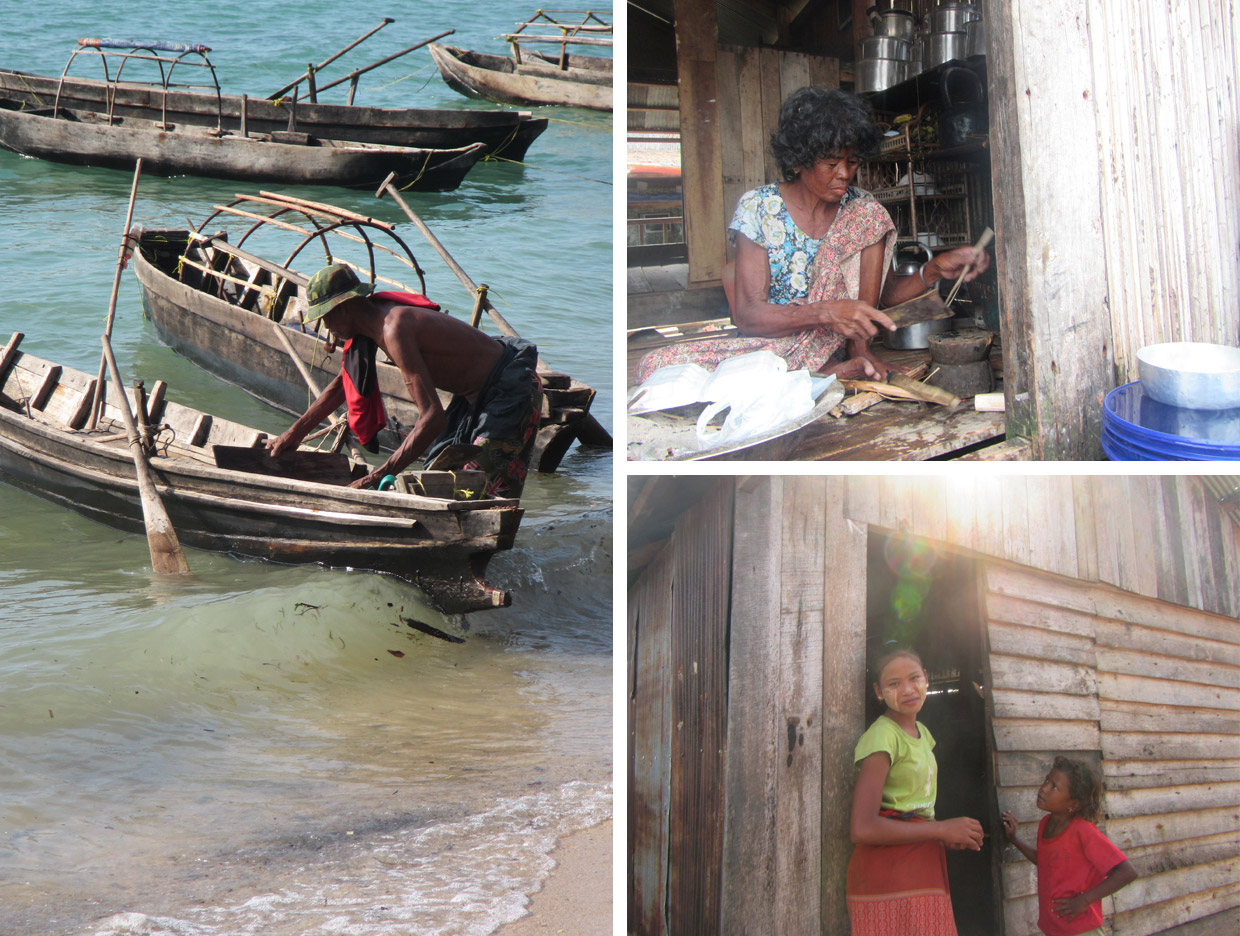 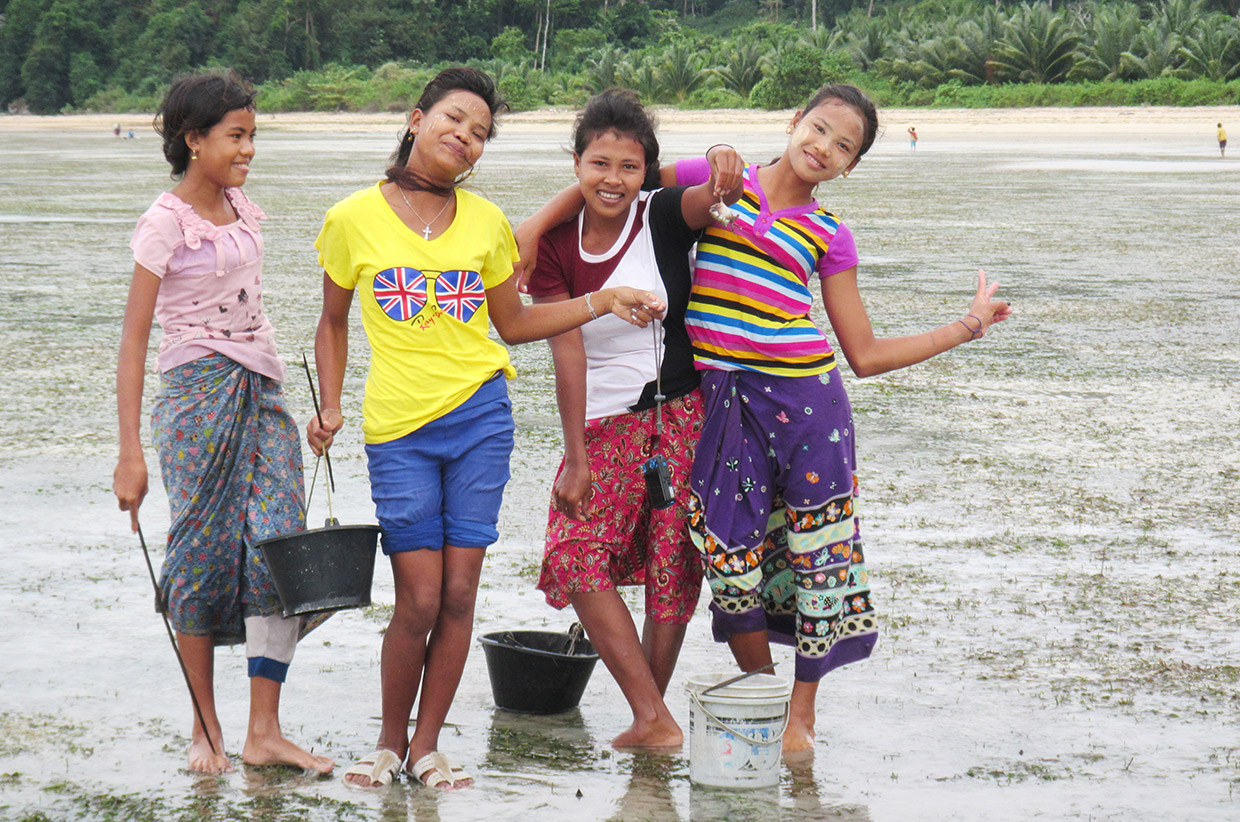 For more information on the book and to place advanced orders, please contact Cat directly at [email protected].

Written by Cat Vinton // Photography by the children of the Mergui Archipelago // Book design by John Summerton.

Cat Vinton’s curiosity for human nature, and her adventurous spirit, have seen her explore the landscapes, seascapes, and people that have so far escaped the long reach of today’s world.

She lives with nomadic families, documenting the extraordinary resilience and self-sufficiency in their relentlessly challenged existence. This intimacy allows her to capture the human spirit, survival stories, and the tangible connection between people and land. It has led to some rare and remarkable explorations, encounters and lifelong friendships.