Seven Natural Wonders Of The UK 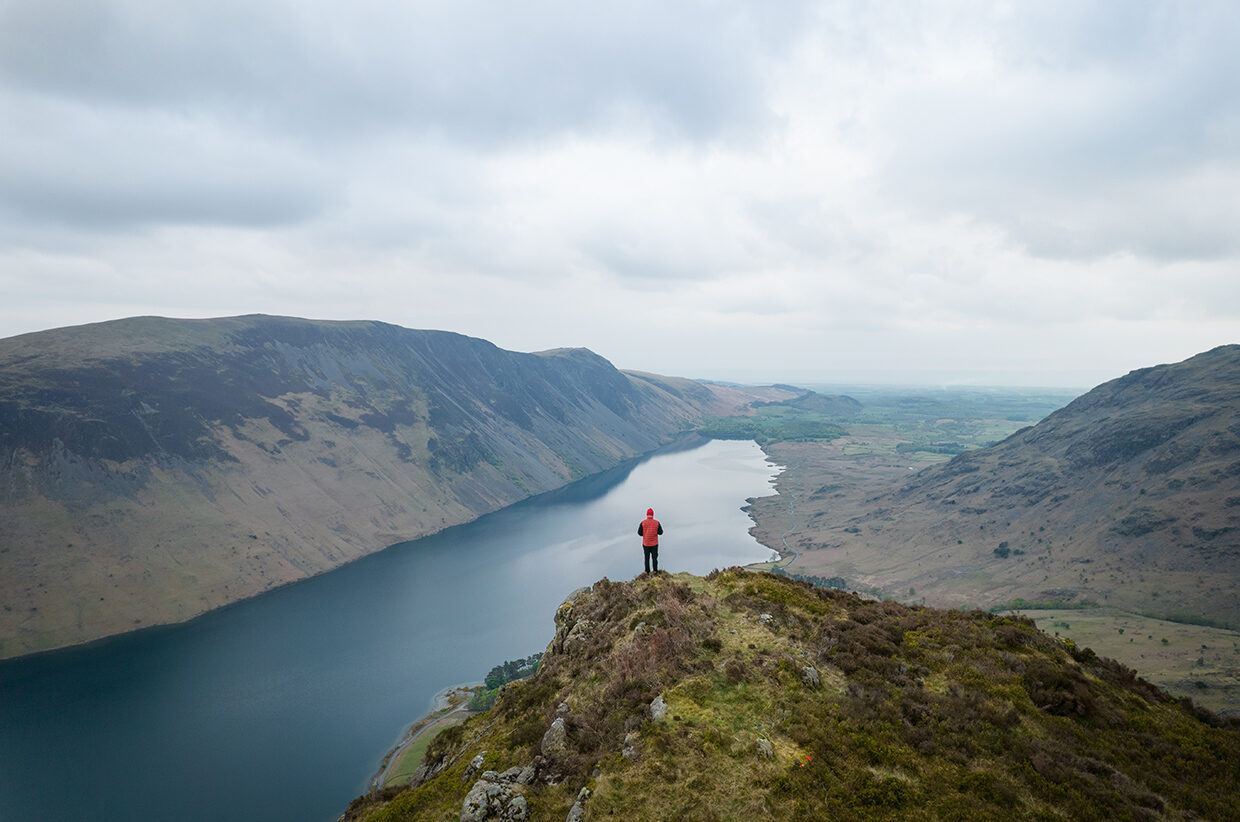 As the longing for overseas travel continues to be suppressed by the pandemic, there has never been a better time to embark on a British adventure.

With landscapes that have been carved out over millions of years and stood the test of time through Ice Ages and intense volcanic activity. The UK is home to an impressive portfolio of earthly marvels from the natural artistry of the Giant’s Causeway in Ireland to the rugged beauty of Loch Coruisk and The Cullins in Scotland.

A list of landmarks, aptly named the Seven Natural Wonders of the UK, has been handpicked by Merrell and the Royal Geographical Society to inspire native exploration. Unified by their breathtaking beauty and geological significance, the Seven Wonders showcase the finest work of Mother Nature on these shores.

Surprisingly, only one in ten Britons had heard of all seven locations – and 40 per cent had never visited any of the Natural Wonders, according to research commissioned by Merrell. It’s time to change the narrative and explore the best that the British Isles have to offer. 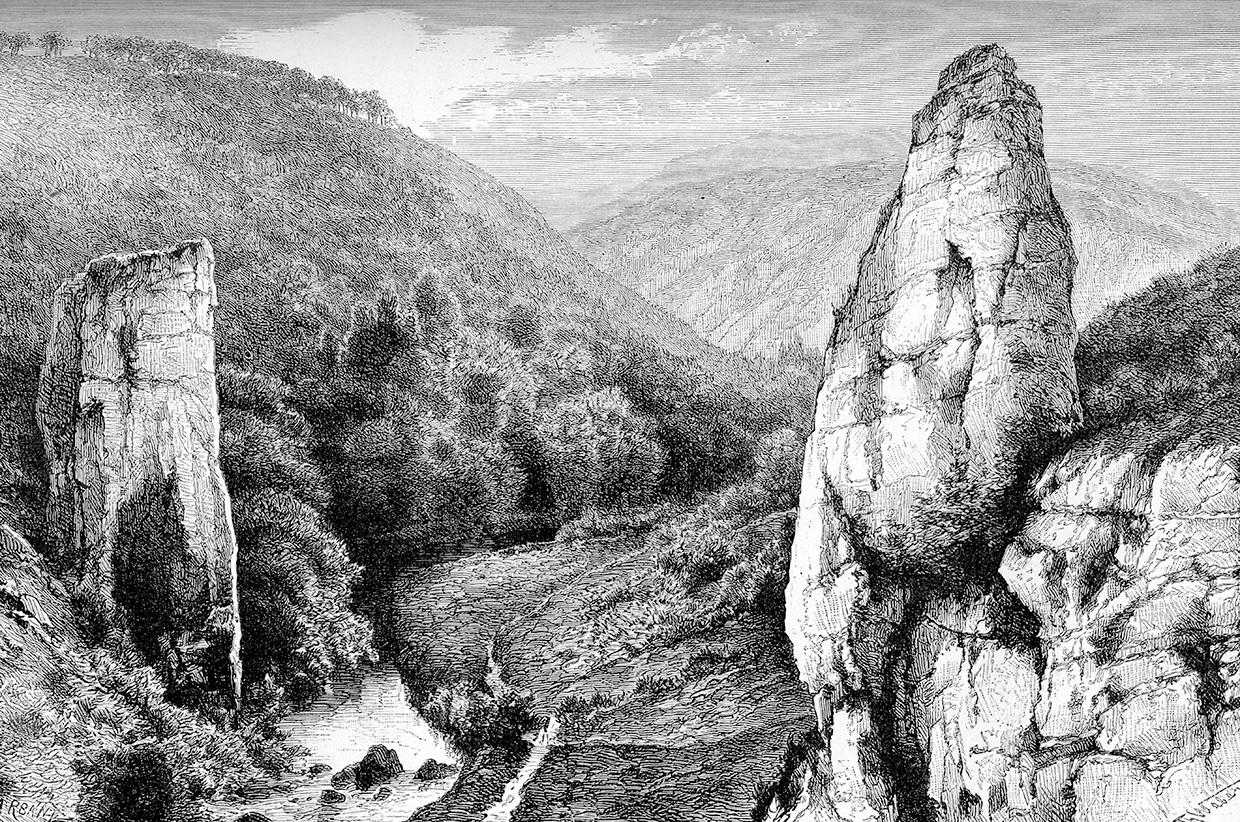 The Giant’s Causeway is an area of around 40,000 interlocking basalt columns, formed from lava flows that cooled as they met the sea 50-60 million years ago. The tops of the columns are like stepping stones that lead from the cliff foot and disappear under the crashing waves. Situated on the coast of County Antrim in Northern Ireland, the area was named a United Nations Educational Scientific and Cultural Organisation (UNESCO) World Heritage Site in 1986 due to its global geological importance.

Waswater is England’s deepest lake at 260ft. Situated in the Wasdale Valley, the wildest and most dramatic mountain pass in the Lake District’s National Park. Wasdale Valley was created by Ice Age glaciers that carved U-shaped hollows in the volcanic rock. The lake is surrounded by mountains; Red Pike, Kirk Feel, Great Gable and Scafell Pike, the country’s highest mountain at 978m, which has also been voted Britain’s favourite view.

Dovedale is renowned for its beautiful rock formations, created by water, ice and wind erosion at the end of the Ice Age. The name refers to a stretch of the Dove Valley where the Dove River tumbles through spectacular limestone ravines in the Peak District. The limestone here is made up of the fossilised remains of marine life from the Carboniferous period 350million years ago, when the area was underneath a shallow tropical sea. 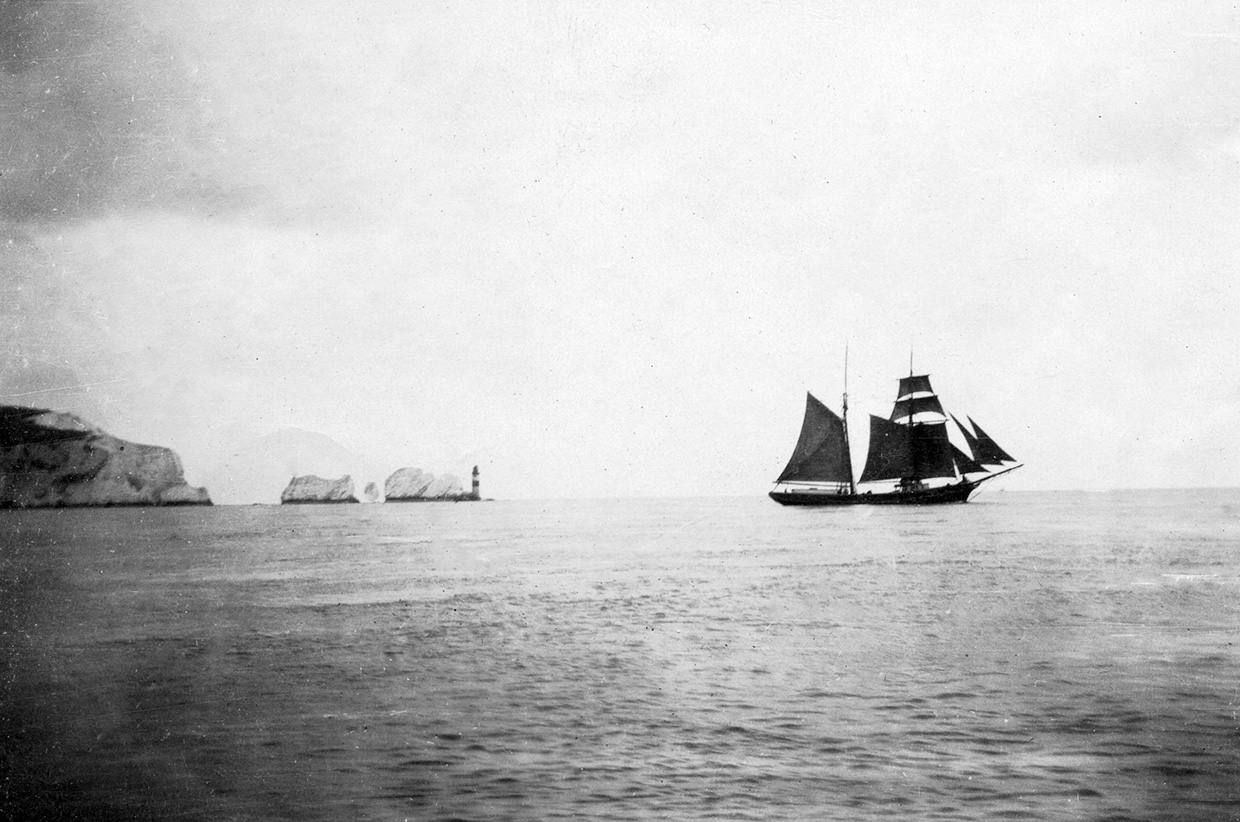 The Needles, Isle of Wight

With three distinctive, jagged, chalk stacks that rise 98ft out of the sea, the Needles are one of the Isle of Wight’s most iconic sights, forming the western tip of a backbone that crosses the centre of the island. The fourth and tallest needle-like stack gave its name to these rocks before it collapsed during a storm in 1764. Only the stump of the former 120ft pinnacle is now visible at low tide.

The Jurassic Coast is a stunning 95-mile stretch of coast from Orcombe Point in Exmouth, Devon to the Old Harry Rocks, near Swanage in Dorset. The continuous sequence of golden rock formations have become internationally recognised for their contribution to the study of earth science over the past 300 years. Covering the Triassic, Jurassic and Cretaceous periods, known collectively as the Mesozoic Era.

Loch Coruisk and The Cullins, Scotland

Loch Coruisk, Scottish Gaelic for ‘Cauldron of Waters’, is an in-land freshwater lock in the heart of the Cuillins on the Isle of Skye. The head of the loch is surrounded on three sides by the imposing volcanic Black Cuillins while the southern end connects to the sea by the Scavaig River which flows into Loch Scavaig. The loch has attracted many artists over the centuries because of its dramatic and isolated beauty. 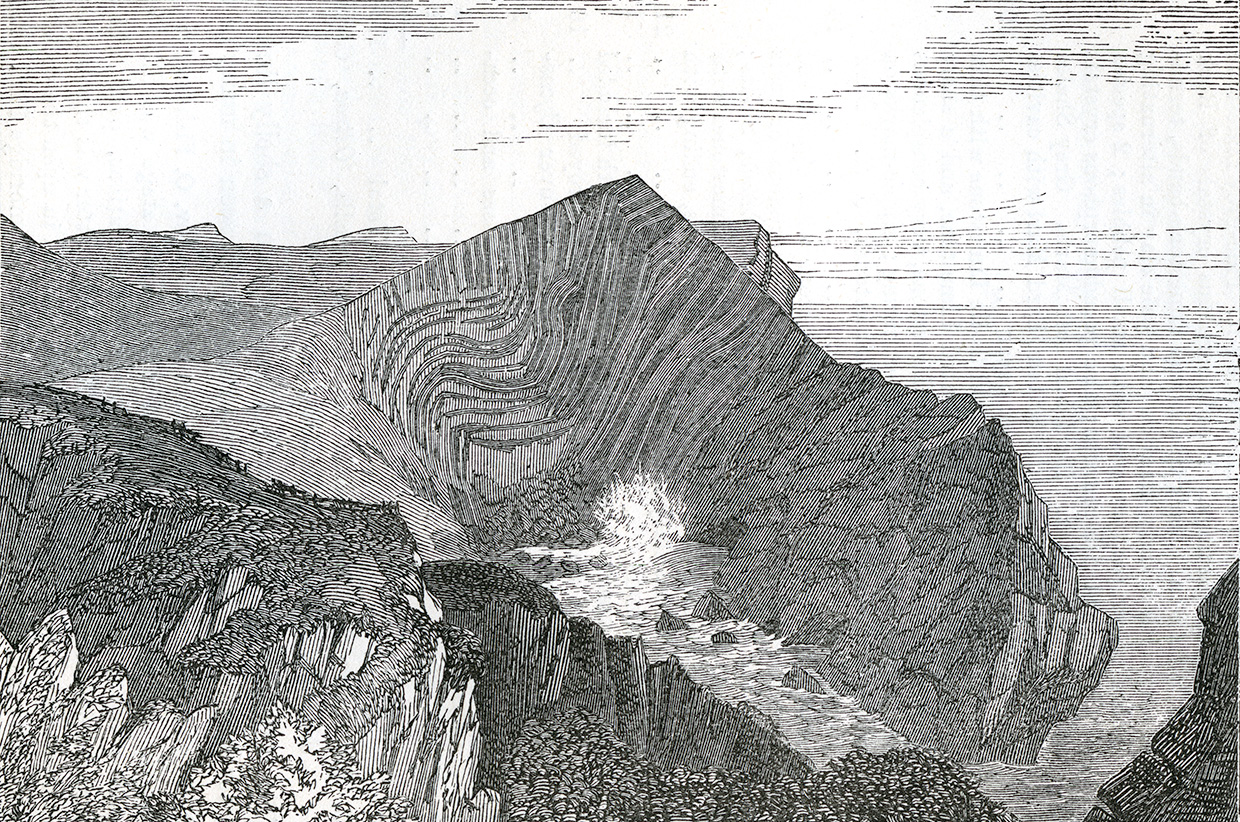 At 240ft tall, Pistyll Rhaeadr is one of Britain’s highest waterfalls. Nestled inside the Welsh border, the enchanting waterfall is made up of streams originating in the Berwyn Mountains, which cascade into three threads to form the Afon Rhaeadr below. 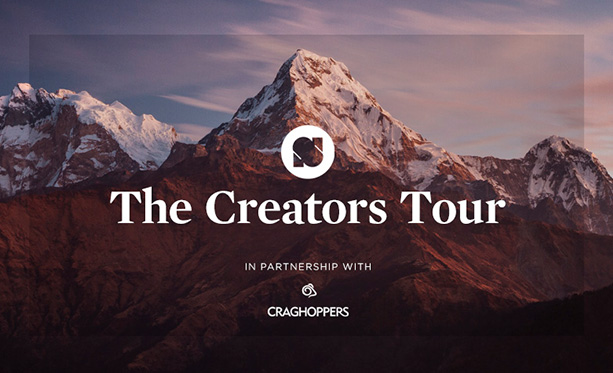 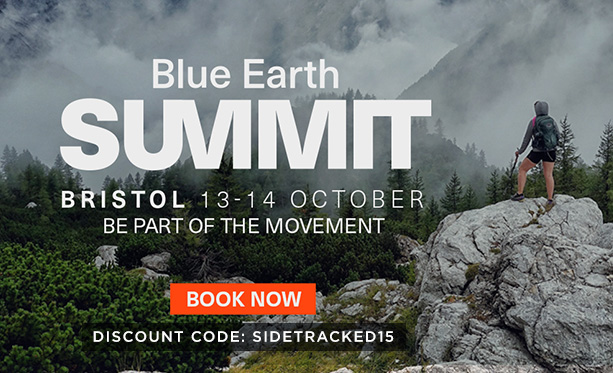