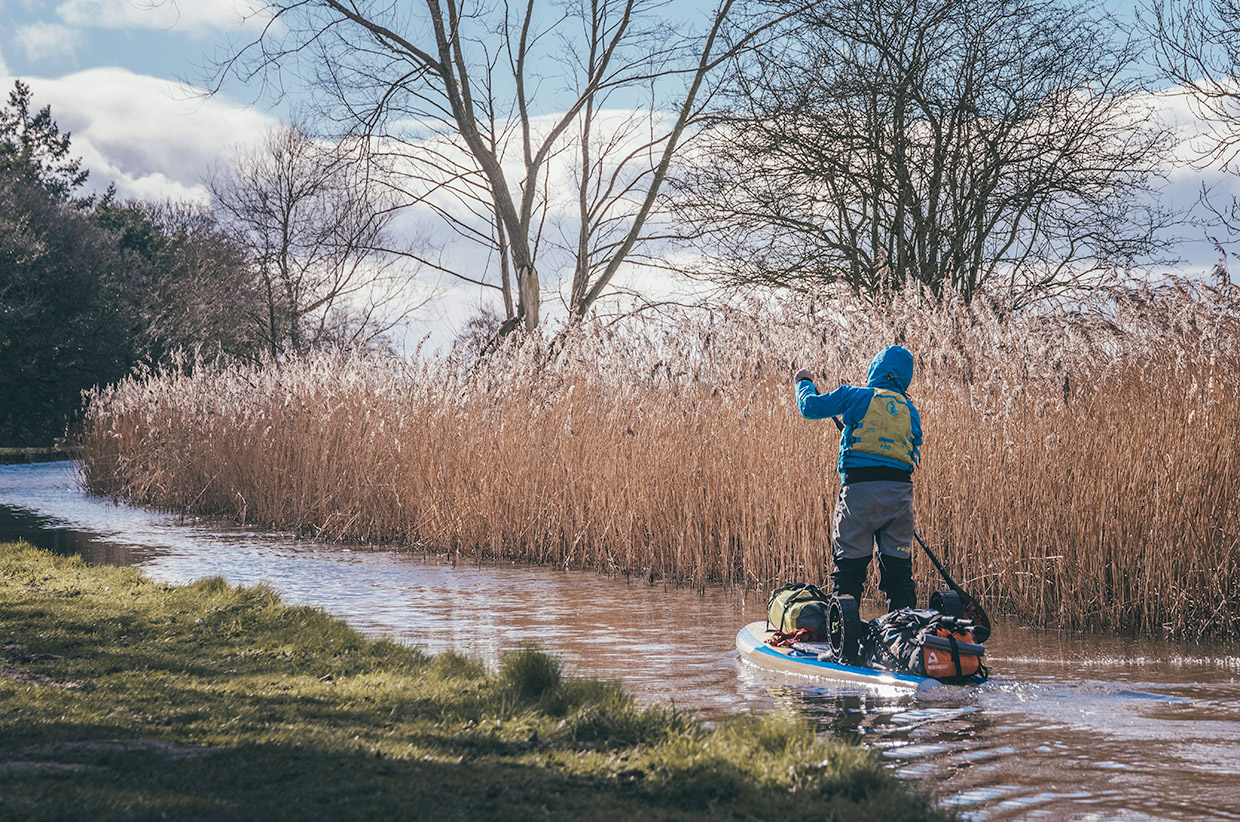 Sian Sykes is paddleboarding for 60 days, circumnavigating Wales via the coastland, rivers and inland waterways, to raise awareness of the impact of single-use plastic. This is the SUP against SUP expedition. Ian Finch joins her for the first leg of her journey.

As an expedition photographer my role and passion is to capture the interplay between a human journey and the innate connection with their natural environment. At this juncture, where two powerful forces entwine, I believe there are wonderful visual stories to be told.

I’d seen images of Sian’s paddleboarding expeditions through the rhythm and rush of social media. I’d also read of her thought-provoking environmental stance on the overuse of single-use plastics. Before long, the intertwining vine of adventure found me assigned to photograph her latest passion project, a two-month circumnavigation of Wales by paddleboard. Starting at the mouth of the River Dee, Sian’s expedition outline was to paddle the boundary of Wales in three phases, via canals, rivers, and finally the ocean.

During this lengthy journey she will raise awareness of the environmental impact of single-use plastics, along with the alarming pollution of our urban, rural, and coastal waterways. Not only will she be paddling for 60 days, she will be clearing the river systems as she goes – sadly a near-overwhelming task. For Sian to connect authentically to the underpinning ethos, the entire expedition is single-use plastic free, from her toiletries to her food. 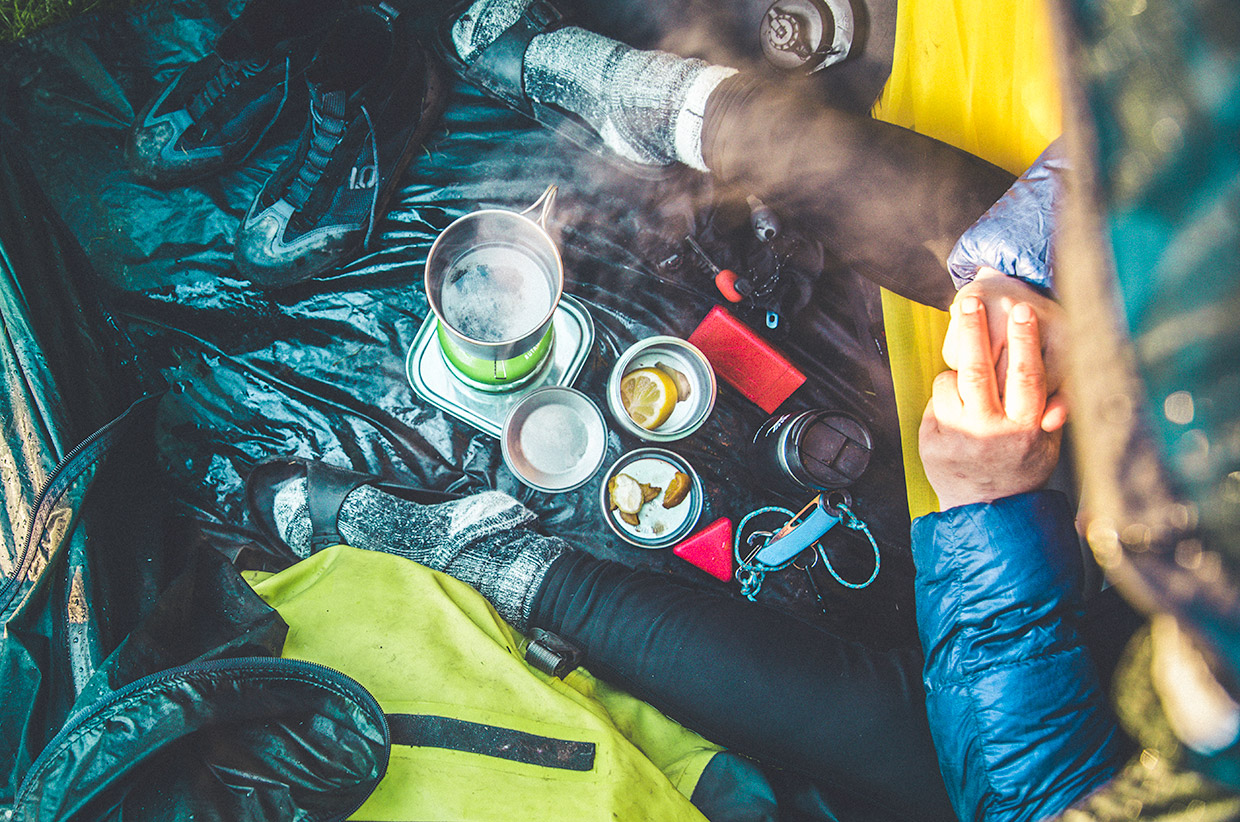 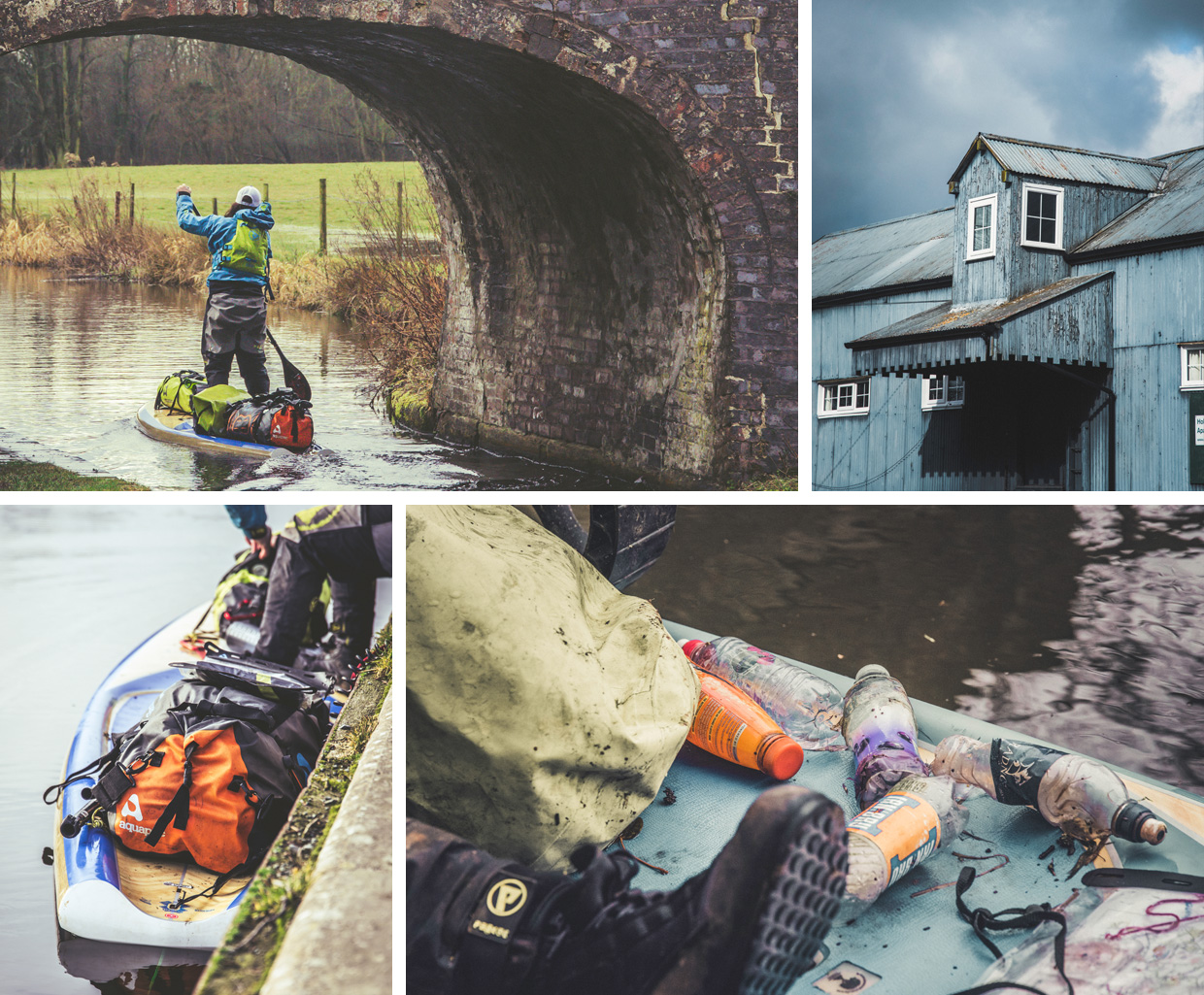 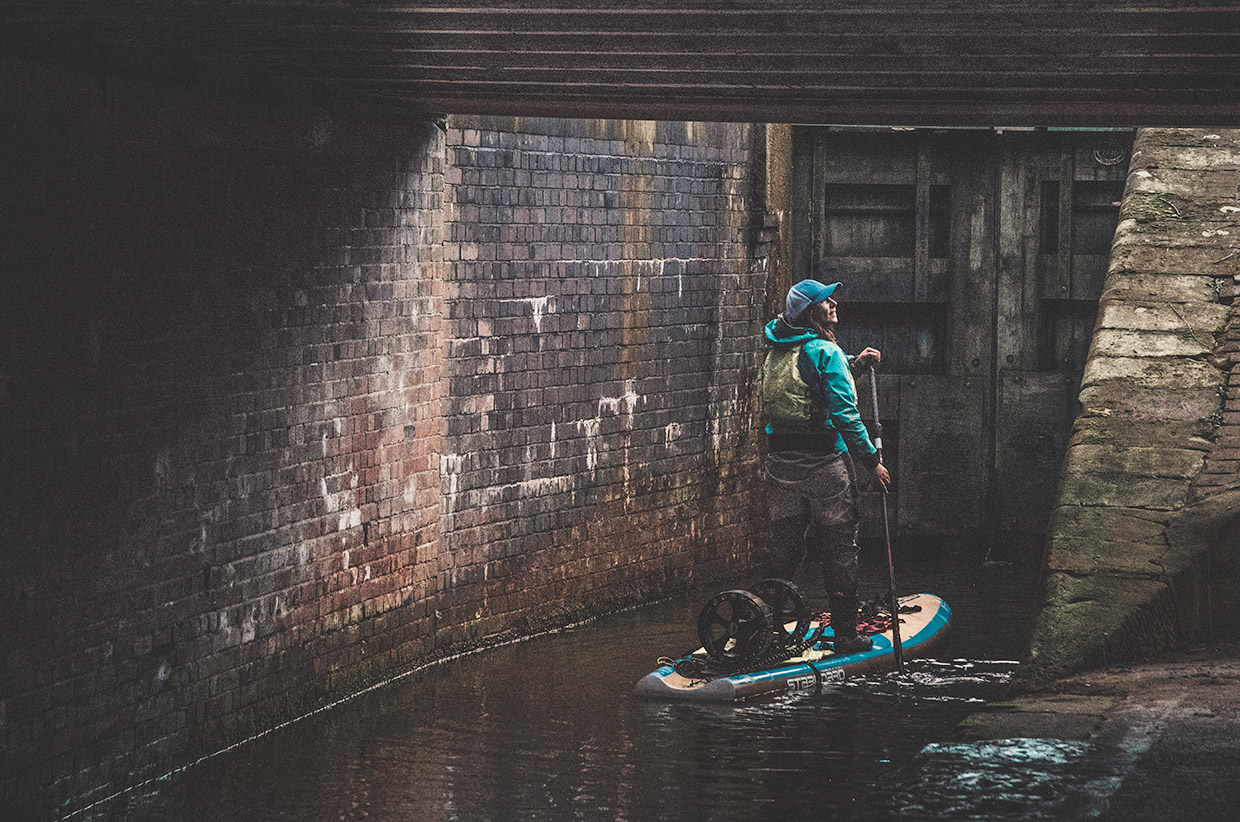 As I walk alongside her for two days I’m drawn quietly into Sian’s immediate world. Our long discussions about adventure and connection are separated by a few metres across her arterial waterway and my constant shuffle along the muddy riverside trail, camera in hand.

Between the paddle strokes, Sian says: ‘I love being so close to the water, with the bird’s-eye view and the ever-changing reflections. We’ve got such wonderful and dramatic coasts, rivers and canals, but the common cause is that pollution, especially plastic, is littering our waterways and making its way out into the ocean. By doing this expedition I want to raise awareness and I want to shake things up. Ultimately I want to make people aware so they too can have a connection with their own urban and rural waterways, especially the coast.’

Our long conversations over the bubble of stoves or between the strokes of the paddle inspire me to think about my own environmental stance towards single-use plastics. What changes can I make, how can I make my impact? Even after such a short time, I sense that although the paddleboard and the grind of this two-month journey appear to be the vehicle for her story, it’s her passionate and innate drive to protect the waterways that secretly connects everybody to the expedition. After all, we’re all in this together, right?

Ian will be joining Sian on the ocean phase of the expedition in April. You can follow progress via Sian’s Instagram feeds: @Sup_against_sup and @psyched_paddleboarding. Photography: Ian Finch. 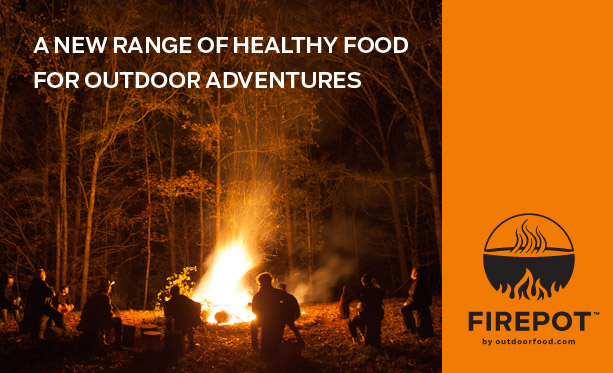 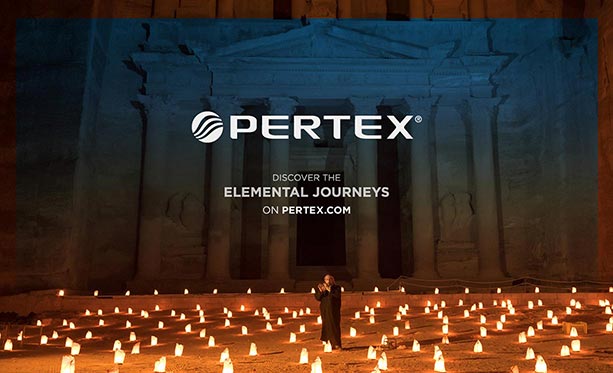