The Changing Nature of Adventure 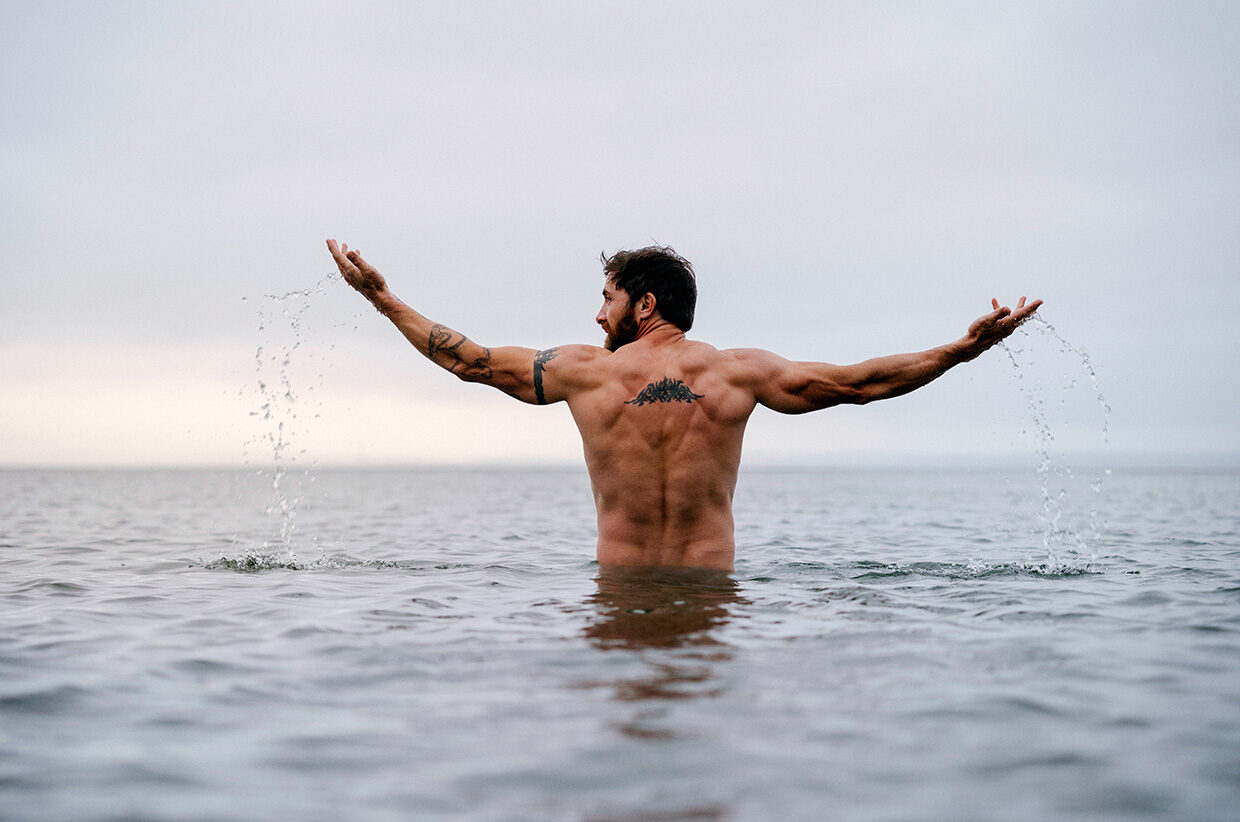 In conversation with Aldo Kane, adventurer and explorer, on the changing nature of adventure in the modern world, and the future of our industry

Aldo Kane is an adventurer and explorer who hardly needs an introduction. Former Royal Marine, Aldo is a world-record setter, author, television presenter, and producer. He’s established himself as the go-to person for film and entertainment companies around the world for shooting in extreme and remote locations, like the inside of a volcano, underneath the ice, or in areas of conflict.

Canada Goose recently announced that Aldo has joined their team as a Goose Person, and Sidetracked had the chance to sit down with Aldo in one of his brief moments between adventures to hear more about what’s next for him. 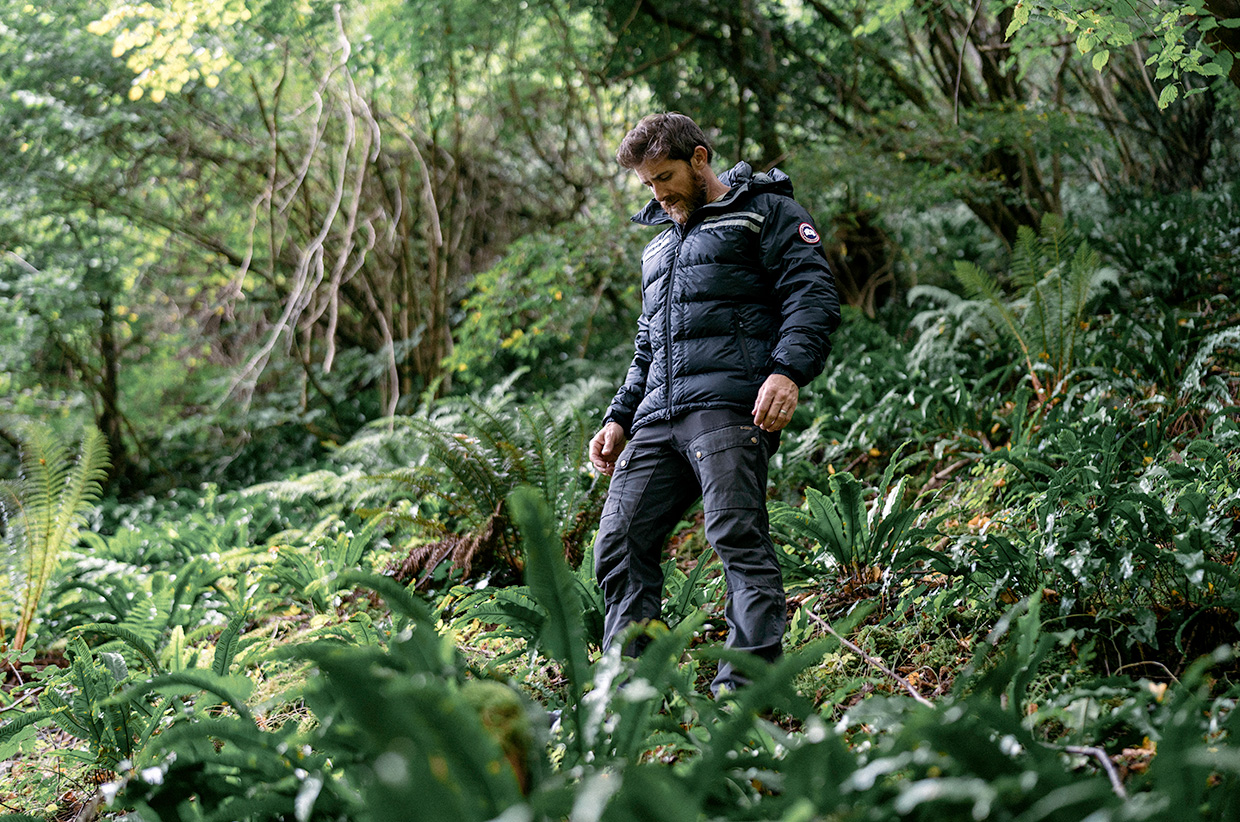 Sidetracked: What does adventure and exploration mean to you – and has it changed over the years?
Aldo Kane: When I started as a young man in the Scouts and then the Marines, adventure was all about getting to travel the world and test my mettle against all the different environments. My plan from a young age was always to get myself a job that allowed me to travel the world. But, over the years, my perspective has changed – my career has pivoted to taking other people out, and that’s really exciting. I now know that I can survive pretty much anywhere, and now I have the chance to show these environments to other people and teach them the skills that I’ve learned. I am currently really enjoying being an expert in survival.

What about more broadly – the purpose of adventure in the modern world?
Adventure to me is now much more about having a purpose. Recently, I’ve been involved in a lot of exploration that has a scientific base. We go to the extremes of the earth to find these stories, and are often confronted by the reality of what we’re doing to our planet – and then we document these stories, sharing them with a (hopefully) wide audience.

Aside from the popular TV programmes you’ve been involved in, you have a substantial social following yourself. What do you hope to share with your audience?
I want to inspire people to get outside, get exercising and engaging in the elements. It’s so important for mental health to move your body and spend time in nature. If my book or my social posts can get at least one more person moving their body, then that’s meaningful to me. 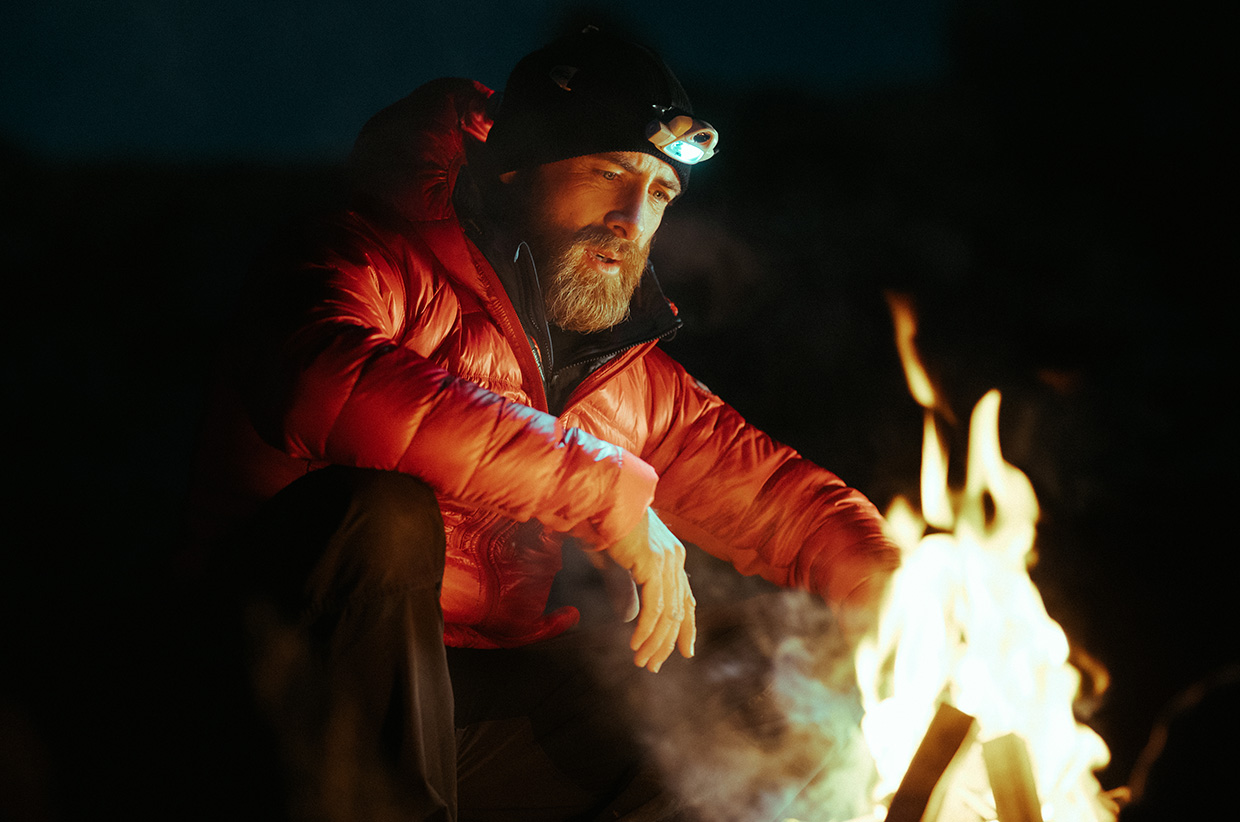 You’ve recently formed a partnership with Canada Goose. What are you looking forward to most about this relationship?
I’ve been wearing their kit for about a year and a half, and in that time I have literally worn the products in the far ends of the earth, putting the kit through its paces in volcanoes, first ascents, ice diving, and everything in between. I’m excited to be working with the team to adapt the products and push the boundaries of what’s possible.

I’ve been part of discussions with Canada Goose about being more effective in putting the environment first, and I’m super excited to be working with them on that. I’m big on repairing my own kit rather than replacing it, so it’s great to see that they’re aligned with me on that by offering kit repairs.

What’s coming up?
Welcome to Earth, starring Will Smith, is a series that took me all over the world to shoot – it’s coming out on Disney+ and I’m really excited to share that. I also worked on Ocean Explorers with James Cameron and BBC Studios for Nat Geo, which included almost entirely world-first expeditions of the Atlantic Ocean, and that will be launching next year.

A lot of my future work will focus on documenting nature and science. By default, adventurers and explorers must be responsible going forward – the places we go to are changing so quickly. The future of our industry has to be sustainable, from using local crews to reduce travel, to the kit we use and the messaging we send. I do think this change is coming.