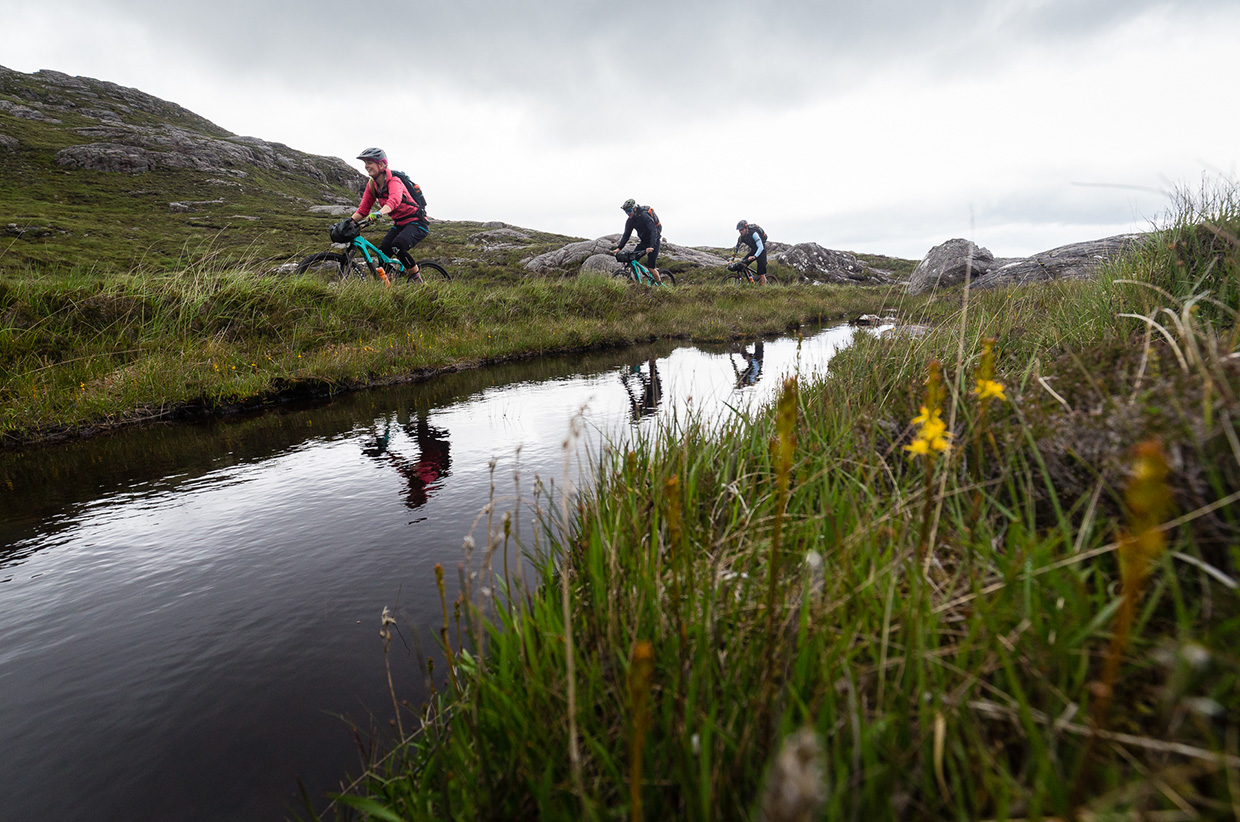 A film by Sam Needham, written by Tom Hill.
Supported by Ortlieb and Salsa Cycles.

‘Clinging to the frayed edges of the ragged shores of the Isle of Harris, a singletrack path navigates its way above cliffs, around bays. Dizzying switchbacks and steep gradients – all exposed to the harsh climate – bely the fact that this was the path of least resistance. Trodden over centuries, it wasn’t just the easiest path, but the only physical land connection to the village of Rhenigidale.’

The Postman is a short film that tells the story of the last village to be connected to the UK road network. Until 1990, the community of Rhenigidale relied upon their postman to deliver not just mail, but wider news of the outside world. Kenny Mackay – the last postman to walk the exposed track between the village and the relative bright lights of Tarbert – shares his stories of life before the road was built. These are true tales of community, survival and love. 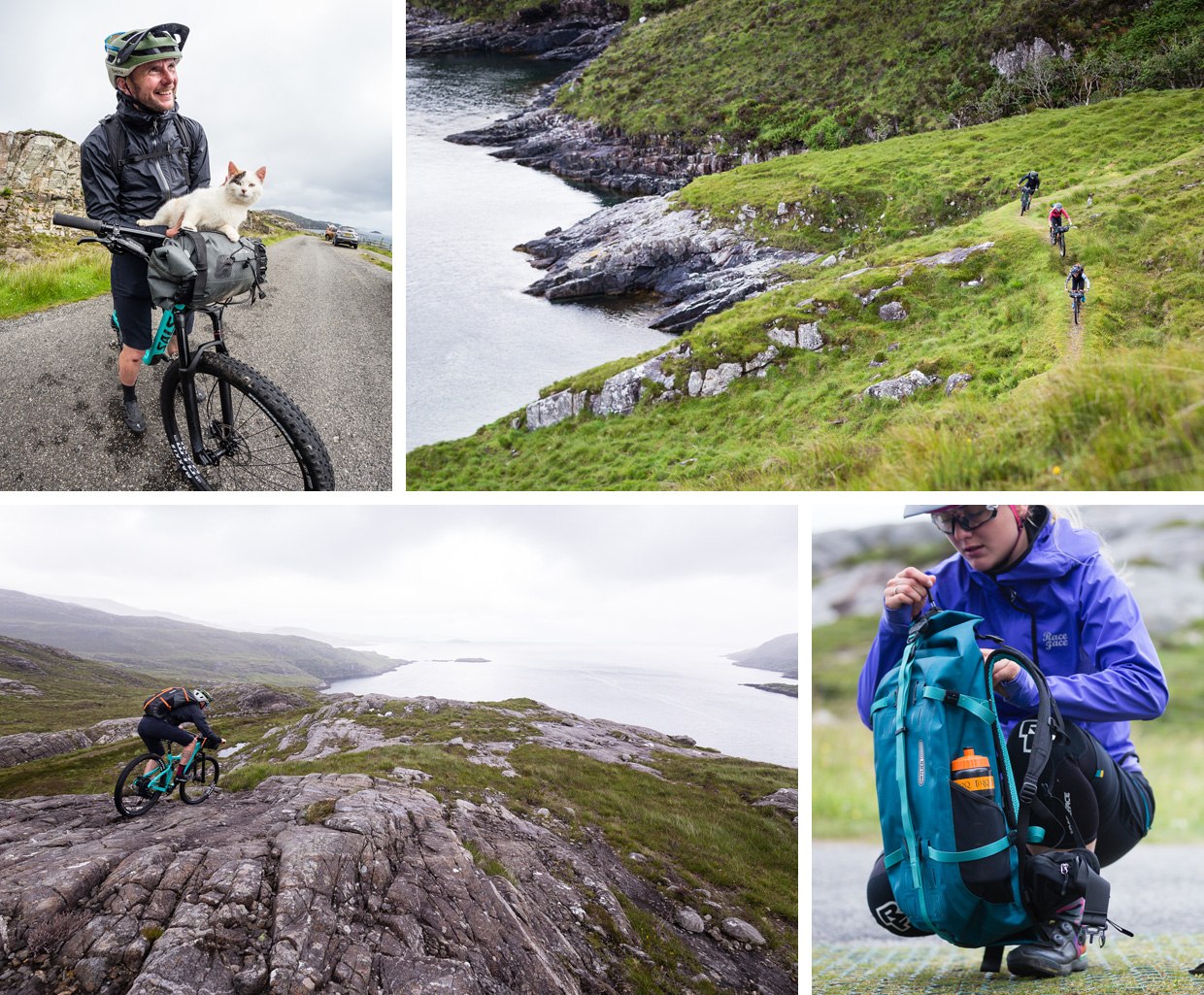 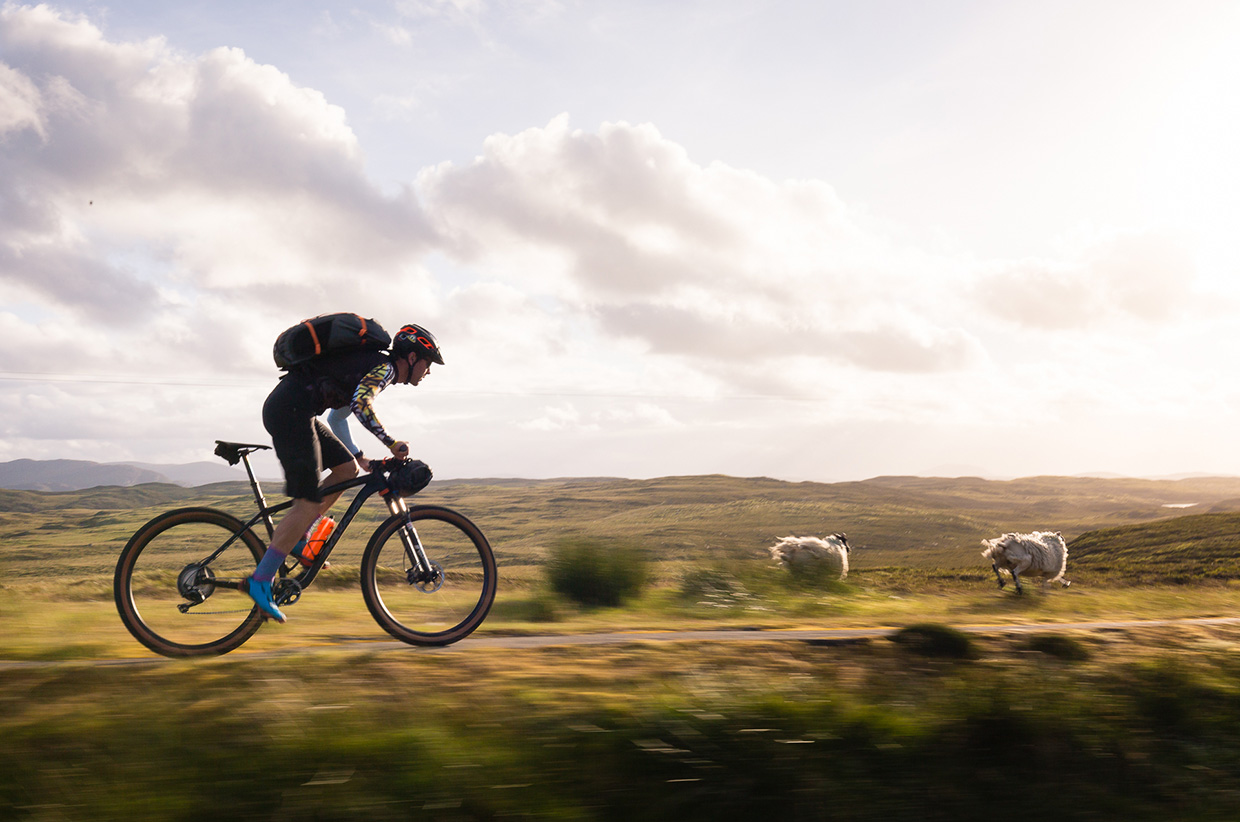 ‘It was a link to the outside world. If there was medication for anyone or anything like that… well, you had to be bringing that back’ – Kenny Mackay

Once the road to Rhenigidale was built, the postman’s path could have lost its purpose, the connection no longer relevant to modern life on Harris. It just so happens, though, that the ribbon of singletrack worn by Kenny and his predecessors is mountain biking perfection.

The film explores the power of connections, whether they be physical or metaphorical, emotional or practical. We are encouraged to consider the evolution of connections over time and look beyond the trail as it presents itself to us today.

‘The desire to make connections has to be one of the most basic of human traits. So much of the language of our everyday life reflects this. We piece together, join the dots, link up, build bridges, forge paths.’

This project was made possible by Lyon Cycle