YARROW: The Virtues of Monochrome

From The Field Inspiration 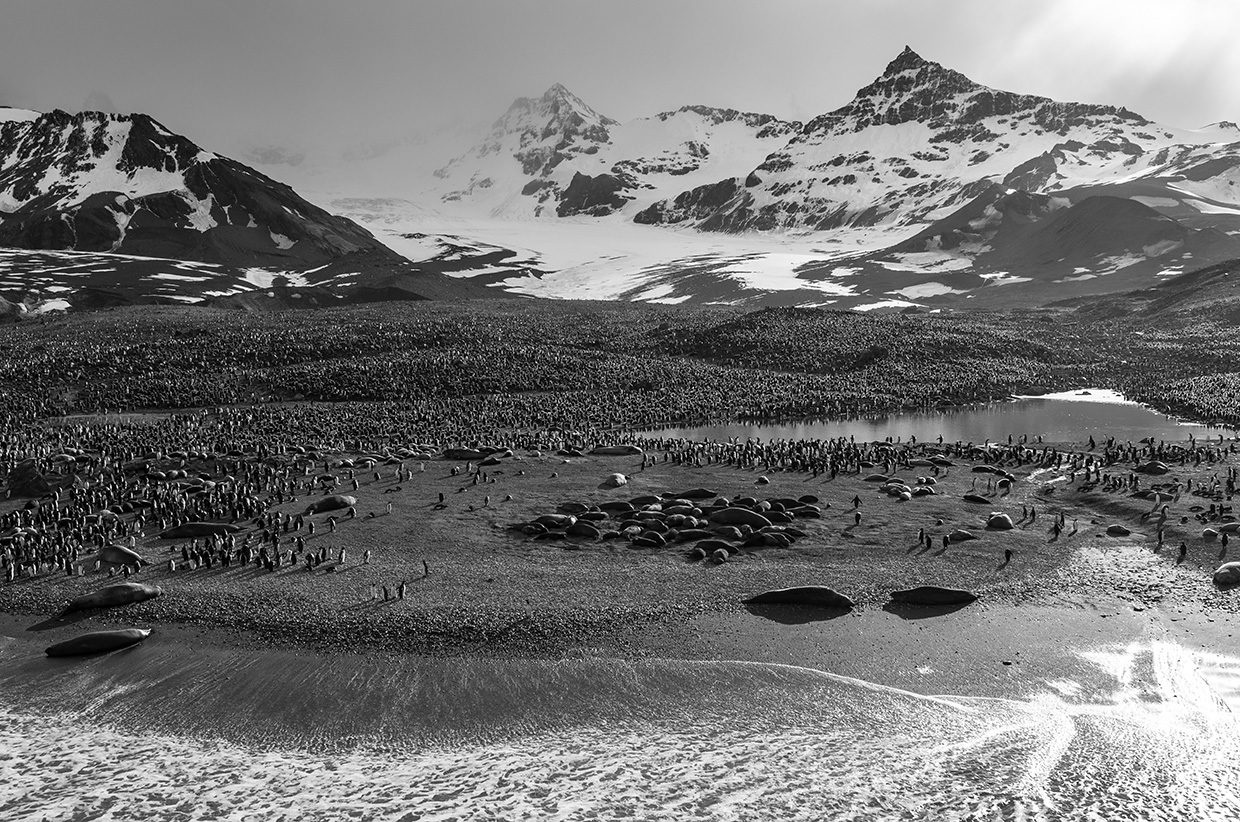 YARROW: The Virtues of Monochrome follows the creative process of fine art photographer David Yarrow as he steps ashore the mind-blowing wildlife scenes of South Georgia.

‘You can really become quite dumb-struck by the sensory overload and it can be hard to know where to start,’ says Yarrow. ‘Sometimes the hardest places to photograph well are the most spectacular places. They are so spectacular but in that, therein lies the problem – what are you going to do when you get there? What are you gonna do with one still photograph?’

For this short film, Abraham Joffe ACS and Dom West follow Yarrow as he photographs the incredible natural spectacle of thousands of penguins and seals congregating beneath snowy mountains on South Georgia’s beaches. In his thoughtful narration, Yarrow describes his challenges, insecurities, and triumphs in capturing and interpreting wildlife in still image.
‘In a year, I probably only take four or five pictures that I think get above that threshold’ says Yarrow. 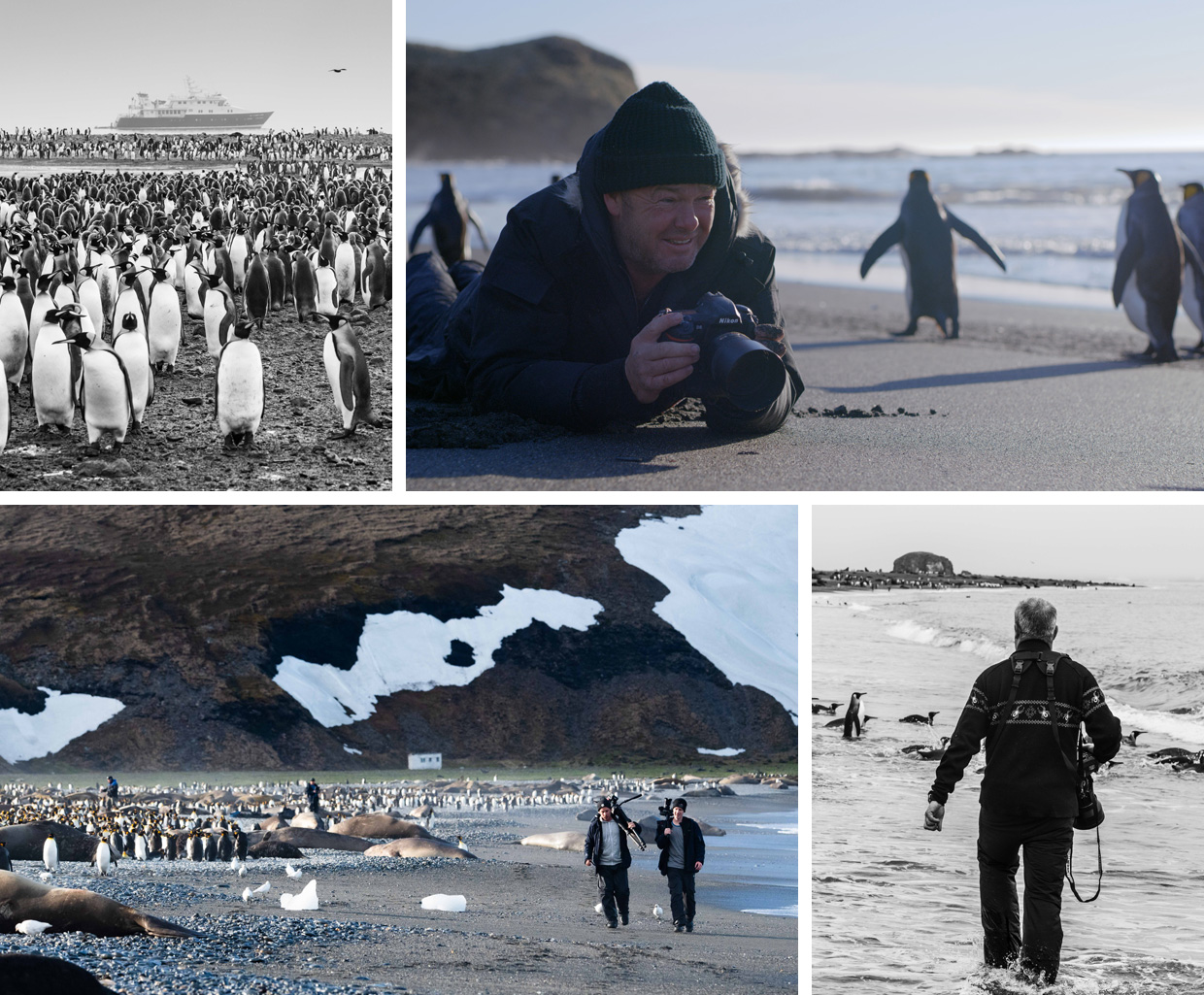 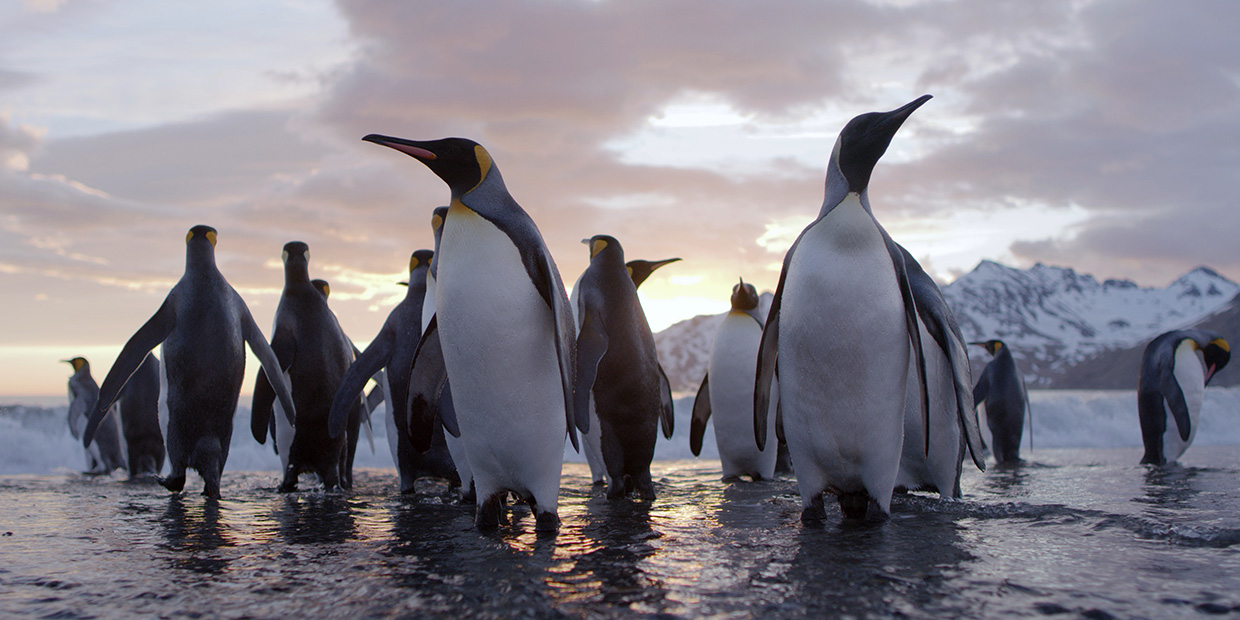 Behind the scenes photos: Dom West and Alex Ames

Joffe describes Yarrow as willing to be vulnerable while he was making the film about him. ‘As an artist, he is his harshest critic, very willing to accept when he hasn’t managed to get the job done. This self depreciation, paired with enormous drive for perfection, I would argue are two of his most powerful attributes as a world-class creative.’

I think it’s encouraging for the younger image makers to know that even the heavyweight veterans have their bad days, miss shots and flat out screw up. But it’s the doggedness to keep striving, to keep grinding, that separates the good from the great.’