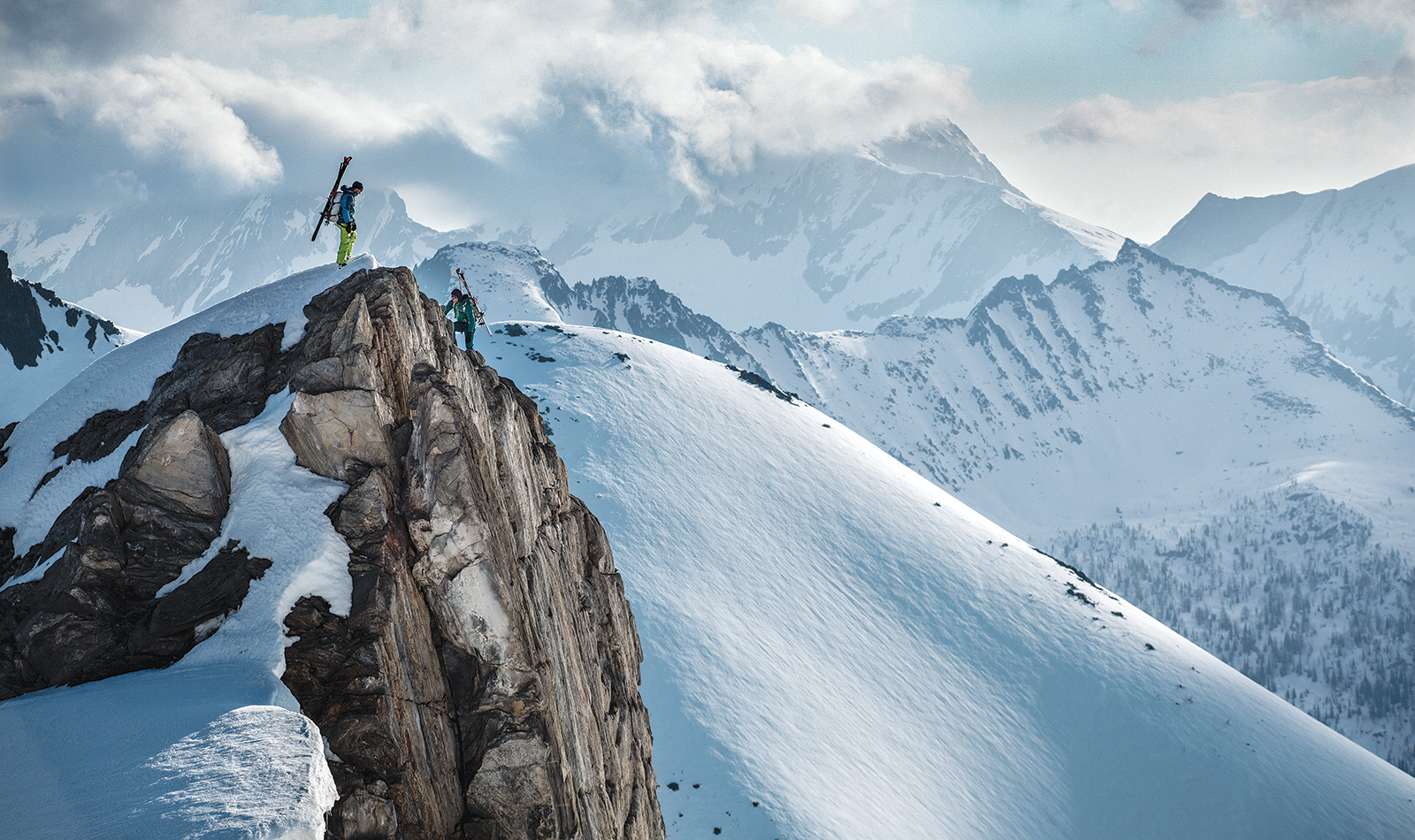 ‘In the midst of Jumbo you feel like a really small person. When you tune into the silence you become part of the landscape – it’s like a part of you is waking up with nature. When I was 14 my parents took me up to Jumbo and I remember looking across this lake and my dad telling me ‘You have to protect this place someday.’ – Leah Evans

Deep in the wilds of British Columbia lies a rugged valley – cherished alpine backcountry that deserves permanent protection. At the headwaters of the Columbia River, Jumbo Creek cascades out of deep snowpack, past crumbling glacial ice, wildflowers, and grizzly tracks. The Jumbo Valley has long been revered for its beauty, and to the Ktunaxa Nation, it is known as Qat’muk, home of the grizzly bear spirit. Part of an important international wildlife corridor, the Jumbo Valley is one of only two areas in North America where grizzly bears can freely roam between Canada and the U.S.

For nearly 25 years, local people – First Nations, conservationists, backcountry skiers and snowboarders – have fought a large-scale ski resort in Jumbo. As developers face environmental assessments, political roadblocks, and local outcry, many are asking: What more will it take to keep Jumbo wild for good?

Jumbo Wild is a documentary by Sweetgrass Productions telling a true story of the decades-long battle over the future of British Columbia’s iconic Jumbo Valley – highlighting the tension between protection of the backcountry experience and ever-increasing development interests in the wilderness.

Set against a backdrop of incredible backcountry ski and snowboard footage, Jumbo Wild features unprecedented documentation of all sides of a divisive issue bringing the passionate local fight to protect the Jumbo Valley’s pristine wilderness to life for a global audience for the first time. 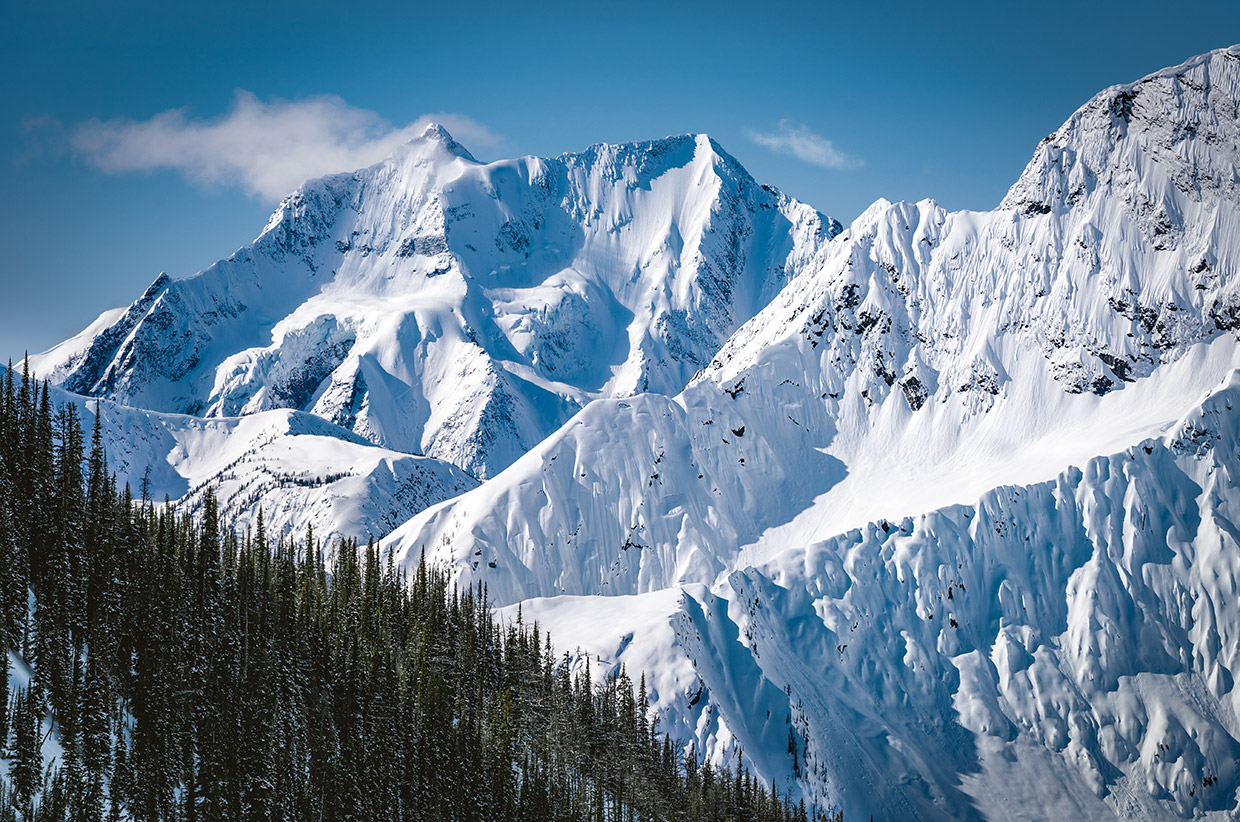 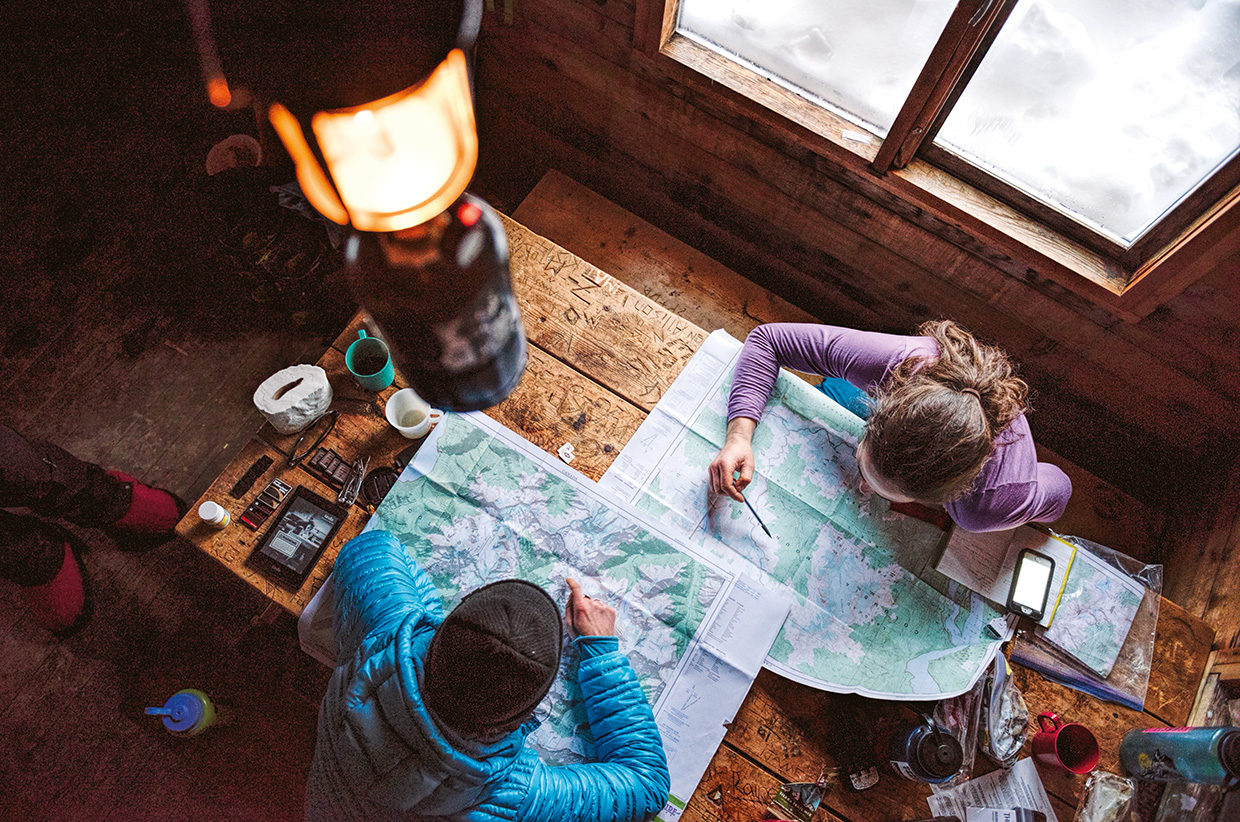 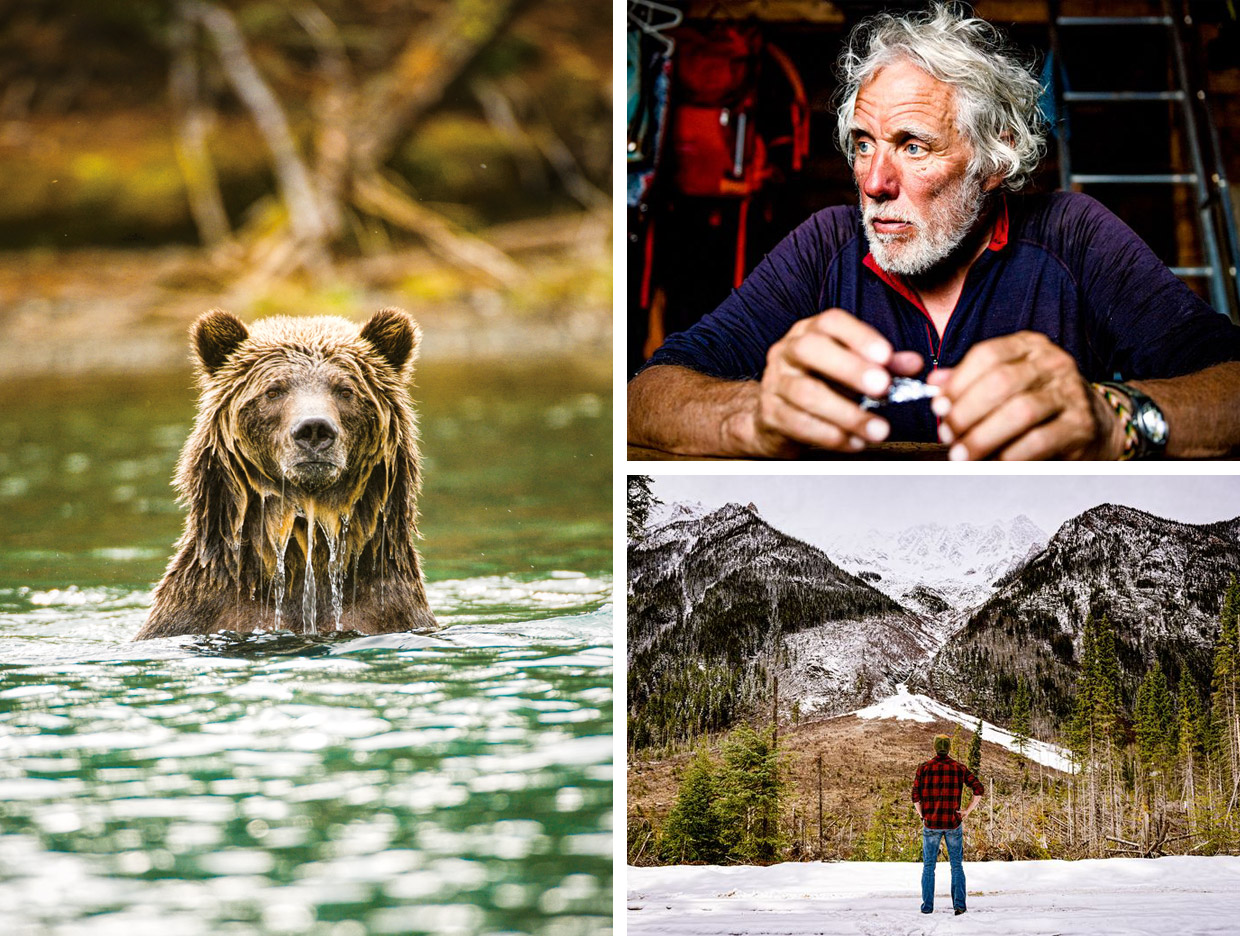 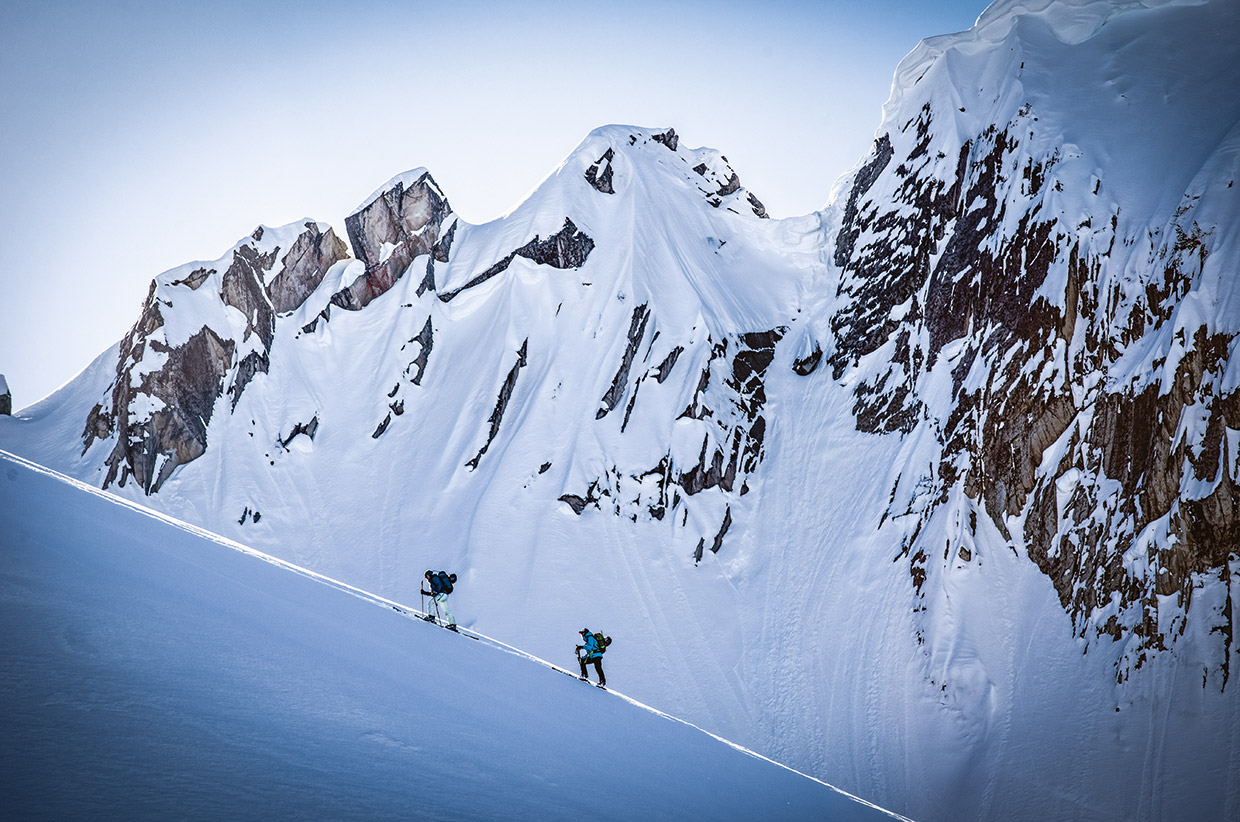 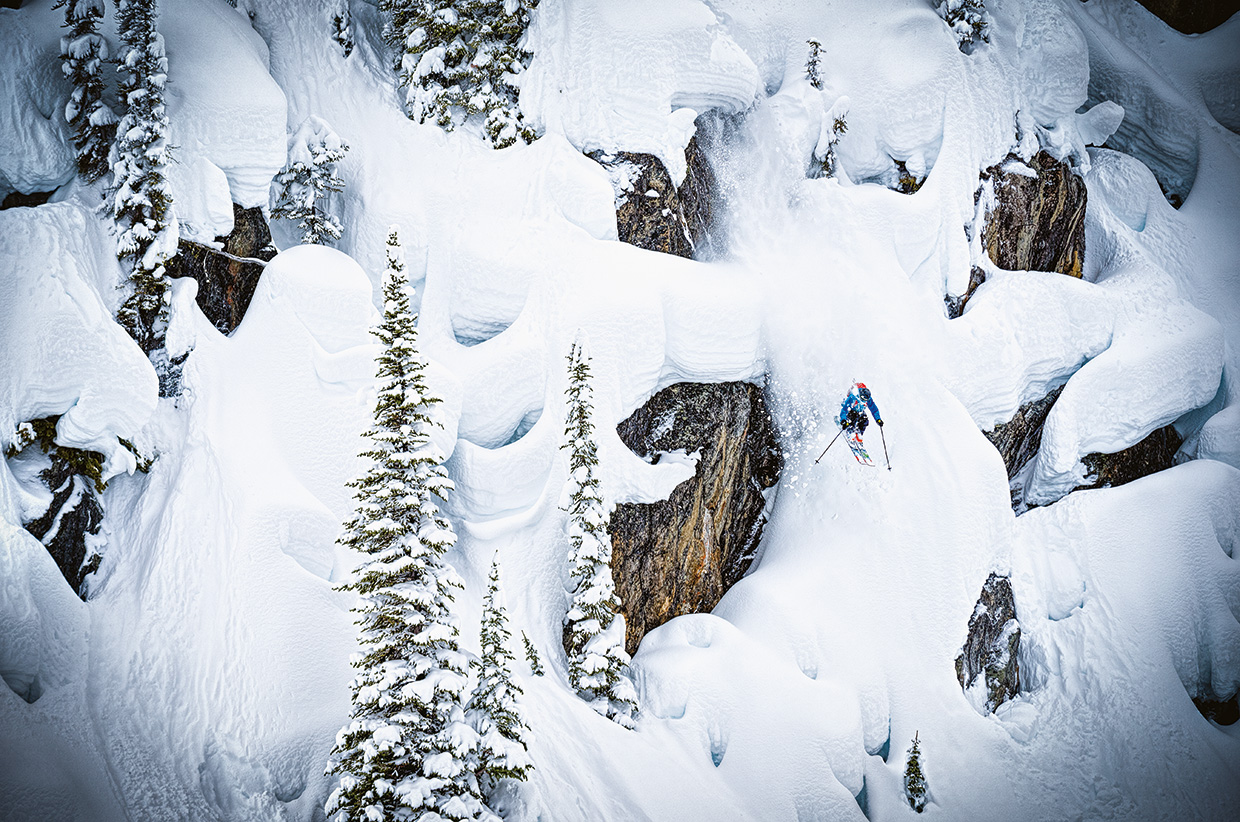 The full, feature length documentary-style film, which offers an hour-long view of the story, will be on tour throughout Europe from October 8 through December 2015 including a screening at the the Kendal Mountain Festival. It will be available for purchase on Vimeo and iTunes starting December 11, with all proceeds benefitting Wildsight.