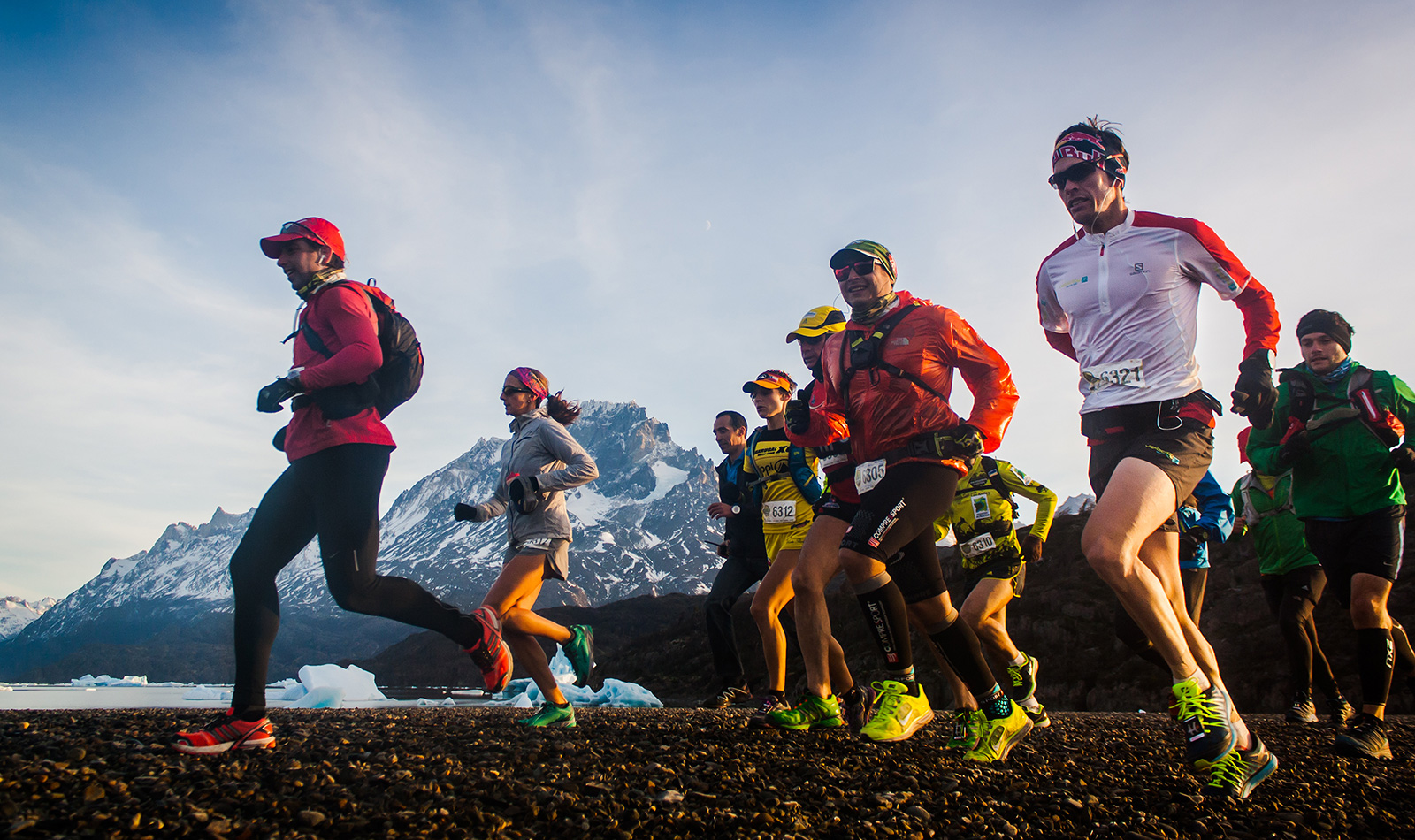 For a lot of people a long run down the unpaved roads of Patagonia’s Torres del Paine National Park will sound like a lot of hard puff. For others, it’ll be the greatest, most challenging, adventure they could possibly undertake this year.

Luckily for those select few then, registration has now opened for the 3rd Patagonian International Marathon, which will start on the September 27, 2014. Taking place across a designated World Biosphere Reserve in Chilean Patagonia, the race will feature distances from ultra marathon (63 km), marathon (42 km), half marathon (21 km) and 10km.

Organised by Nomadas International Group, S.A – the founder and creator of the Patagonian Expedition Race (declared by the BBC as ‘the world’s last wild race’) – the marathon will follow a route that is immersed in a spectacular view of snow-capped mountains, glacier-fed lakes and of the unique wildlife of the area. Now into its third year, the marathon has already seen runners from 22 countries sign up and, speaking to ultra runner Ryan Sandes, it’s clear to see why: “The Patagonia Marathon is one of the most beautiful races I have run and really well organised. I loved the scenery and the local people are super friendly.”

The race also aims to draw attention to the conservation and the promotion of the park’s sustainable development by aiding Corre y Reforesta, a reforestation initiative created to help the National Park recover from a fire that destroyed almost one fourth of its native forest three years ago. Each race entry includes a tree donation to the campaign.

“With the Patagonian International Marathon, we want to continue the tradition of creating phenomenal experiences for runners – both veterans and beginners – as well as bringing sports closer to nature.” said Stjepan Pavicic, the founder and director of the marathon. “We are helping in the reforestation of the park,” Stjepan added, “And promoting the importance of protecting these places. Lastly we are promoting the stunning natural gems of Patagonian Chile.”

Many world-renowned runners attended the first two instalments of the marathon, including: Omar Aguilar, the legendary Chilean athlete who completed the Rotterdam marathon in just 2h: 12: 19; Rodrigo Errazuriz, a Chilean athlete holding the fastest known time for Torres del Paine “O” and W” circuit; Billy Bernett, a Hawaiian runner featured in the book Born To Run, which tells the stories of legendary barefoot runners of Copper Canyon in Mexico; and Stefaan Engles, the famed Belgian athlete known as the Marathon Man after completing 365 marathons in one year.

With the first and second Patagonian International Marathons accommodating 356 and 657 runners coming from Africa, Australia, Europe, North and South America respectively, the third edition aims to attract more runners as well as bring attention to the marvellous backdrop of 2,500m mountains of granite and ice, multicoloured lakes, not to mention the abundant wildlife of the area. 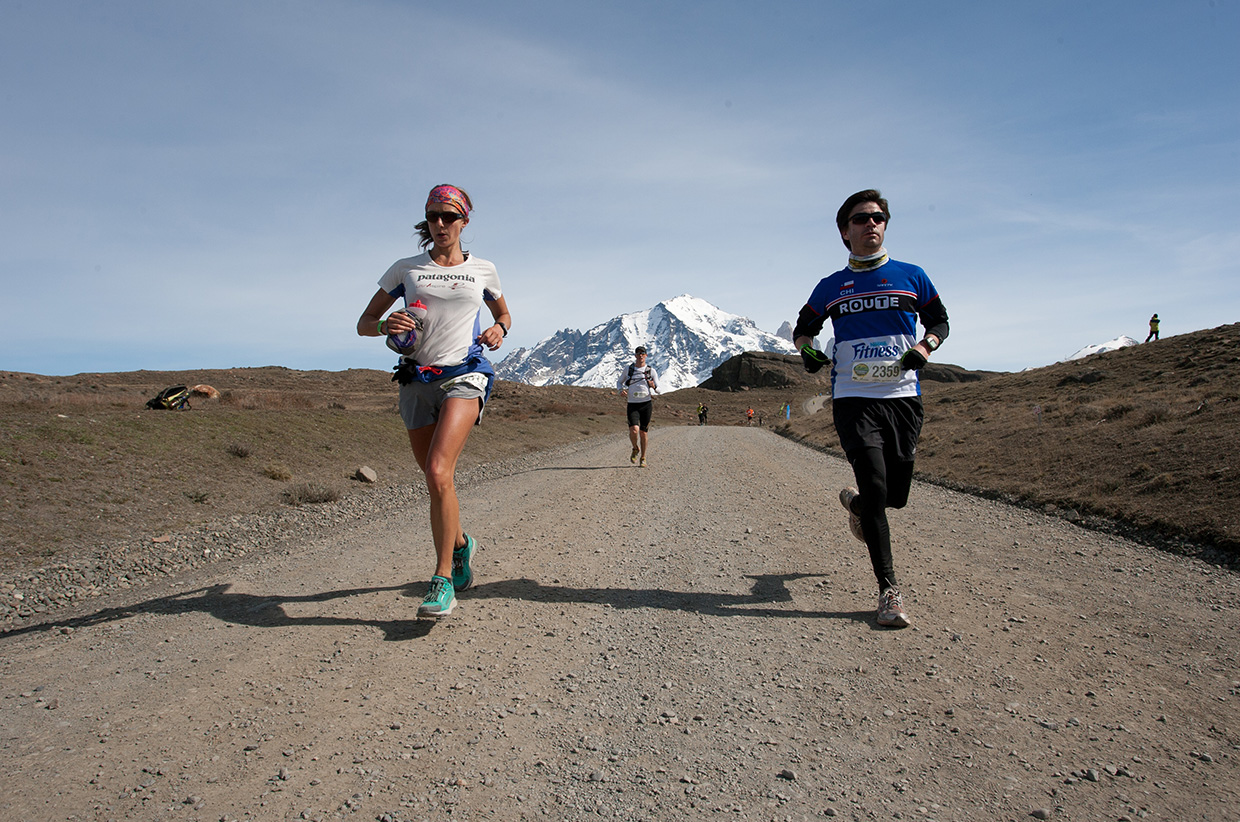 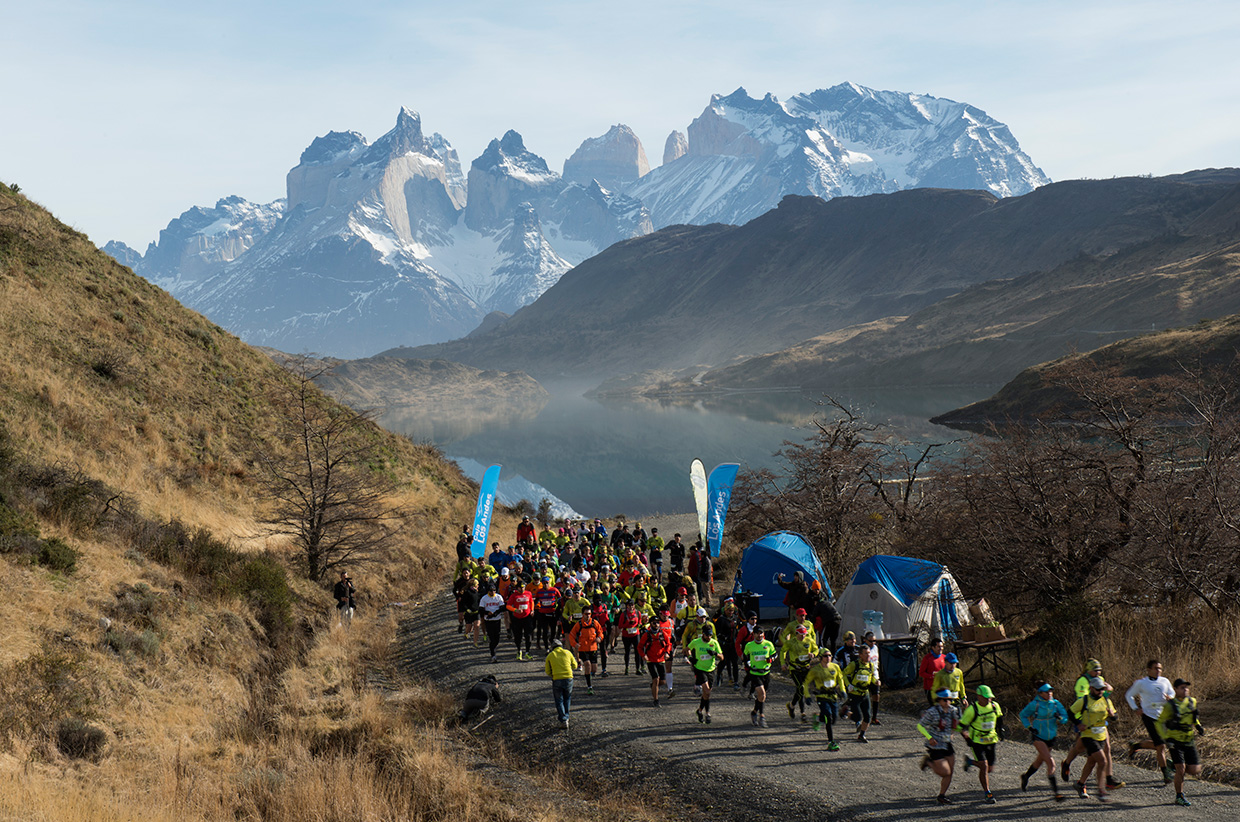 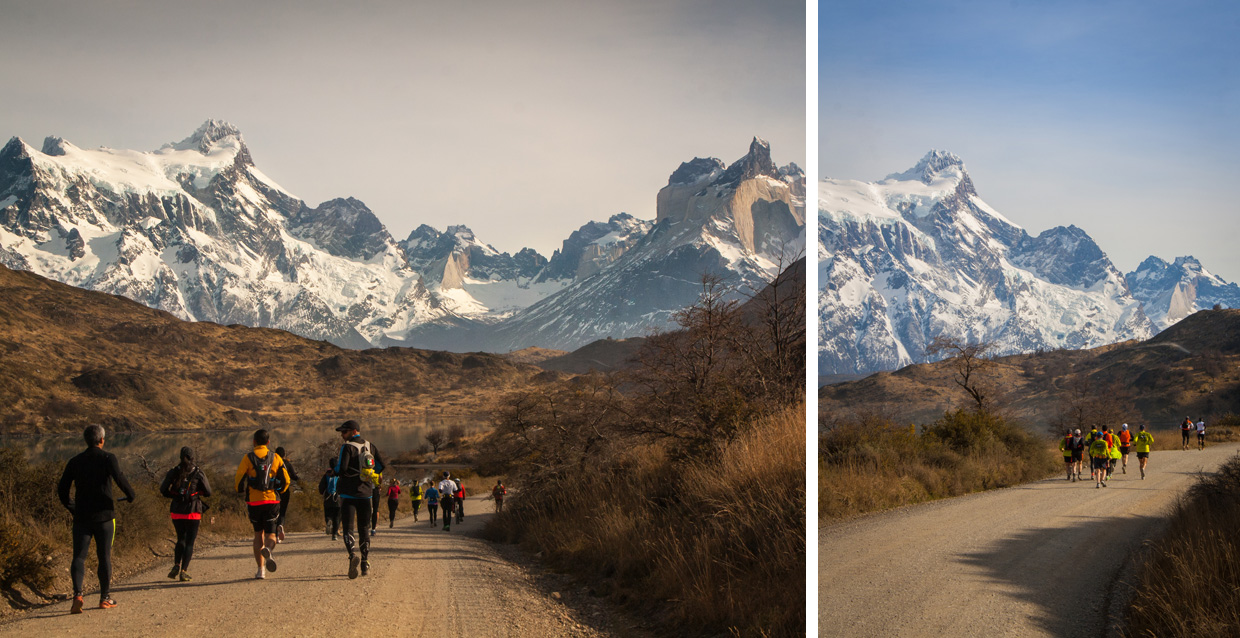 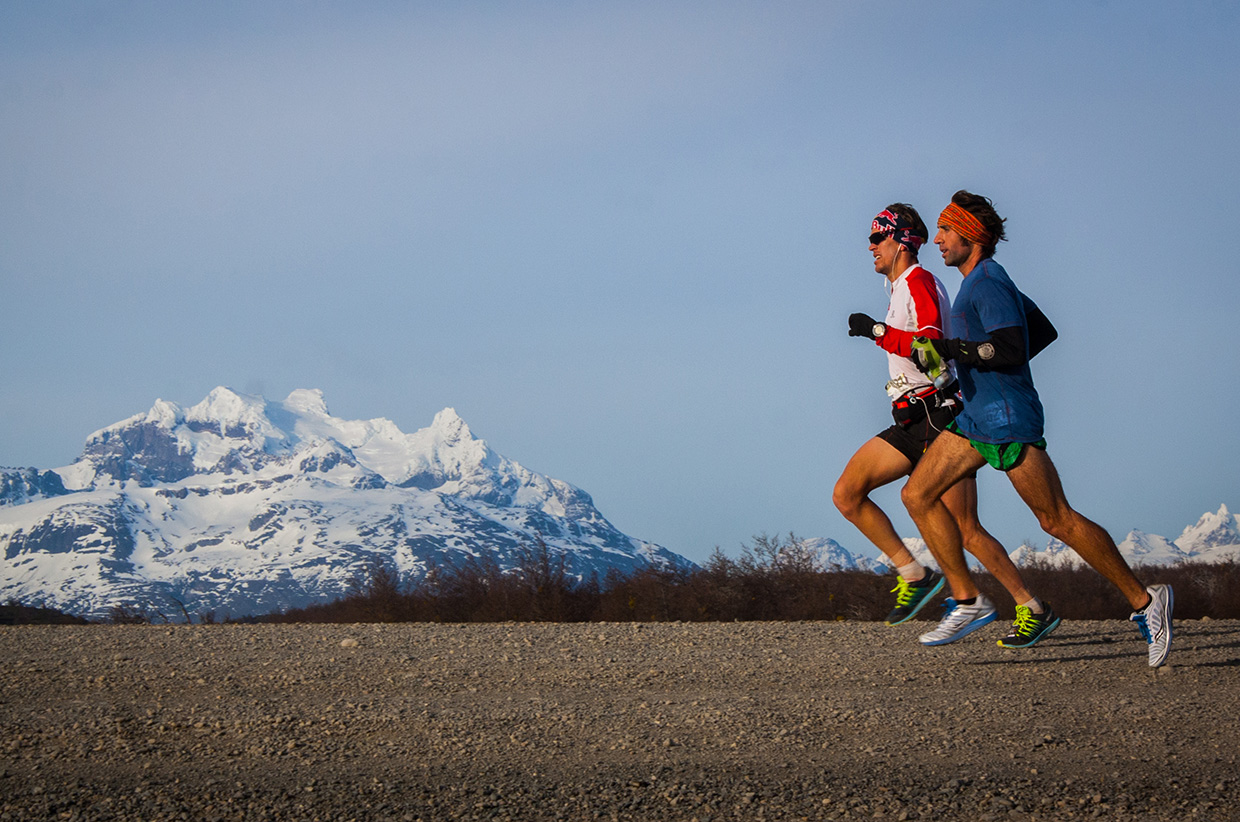 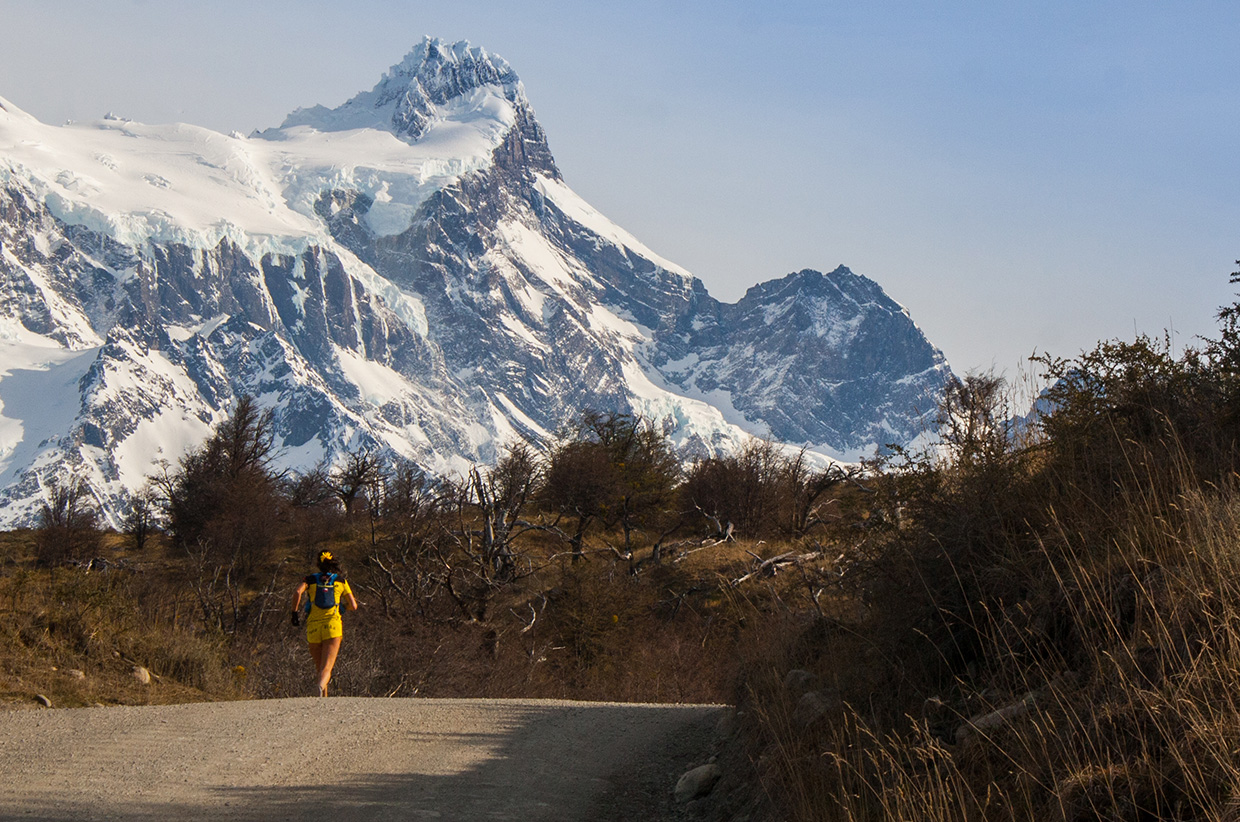 Registrations for the race and further information about Patagonian International Marathon can be found on its website: www.patagonianinternationalmarathon.com
Carrying On Journey Down the Río Marañón 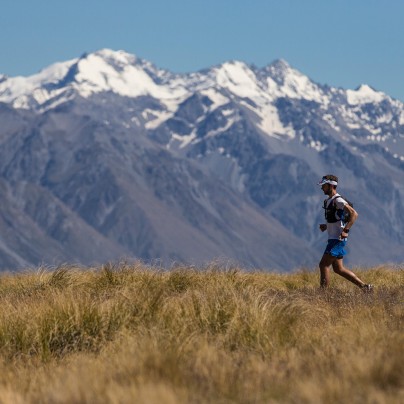 Where The Mind Leads An interview with Jez Bragg