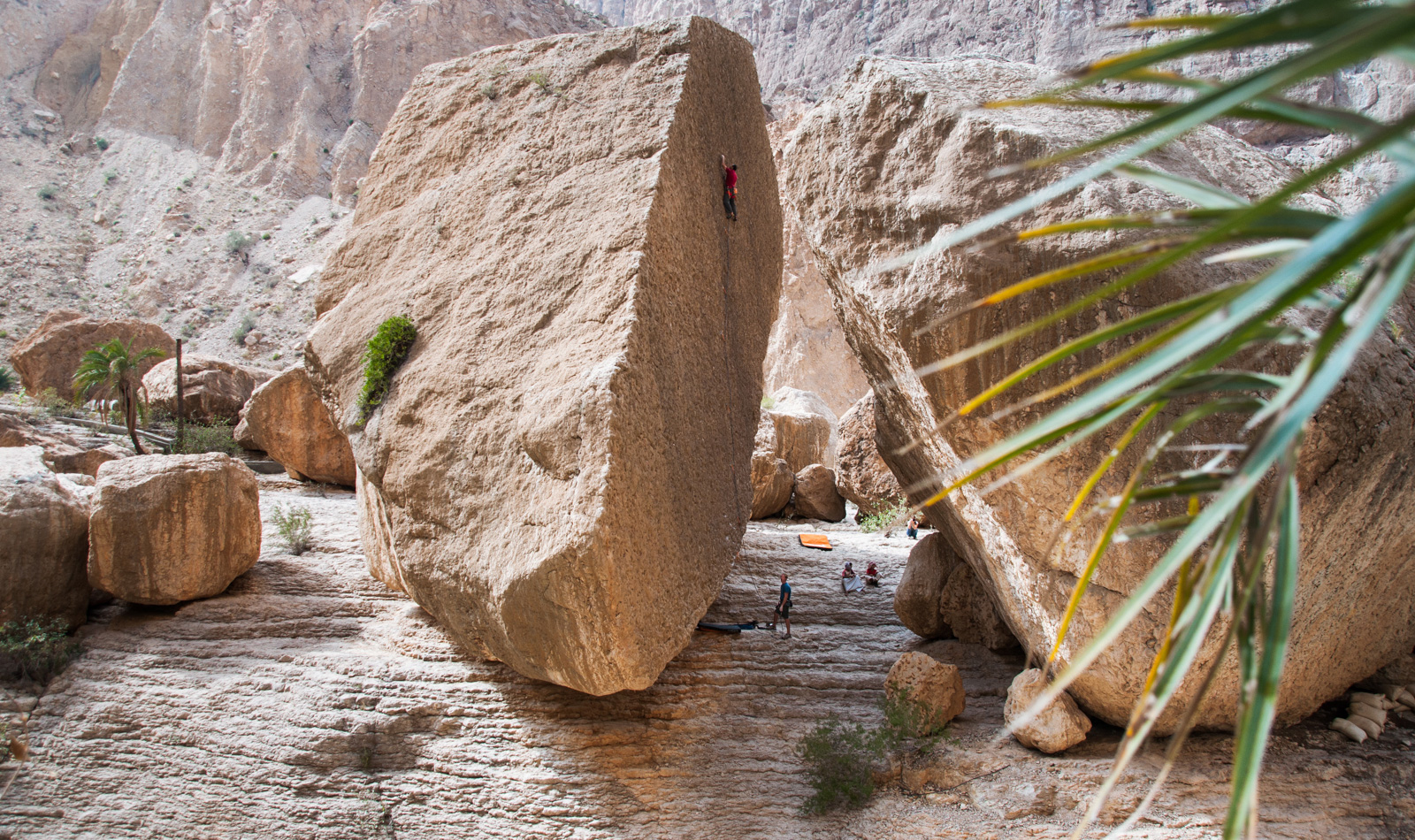 The Valley Of Giants

In February 2015 French boulderer Philippe Ribière and American world-traveller Dan Bates visited Oman-based Canadian Read Macadam in the Sultanate of Oman with no idea of what to expect. Read, with word of a treasure trove of massive potential for bouldering first ascents, had one objective in mind. Together they explored a remote wadi (the Arabic name for canyon) high in the Hajar Mountains on the eastern most part of Arabia. What they discovered is world class. 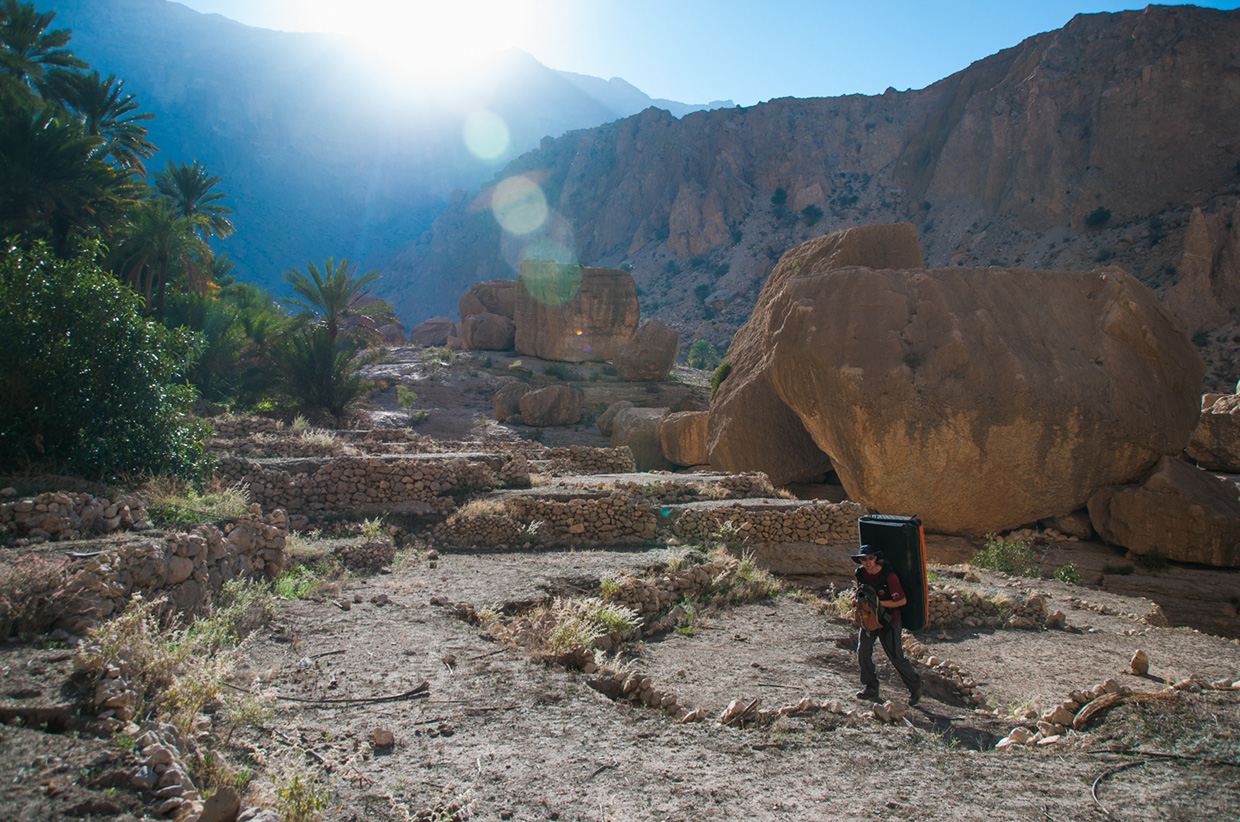 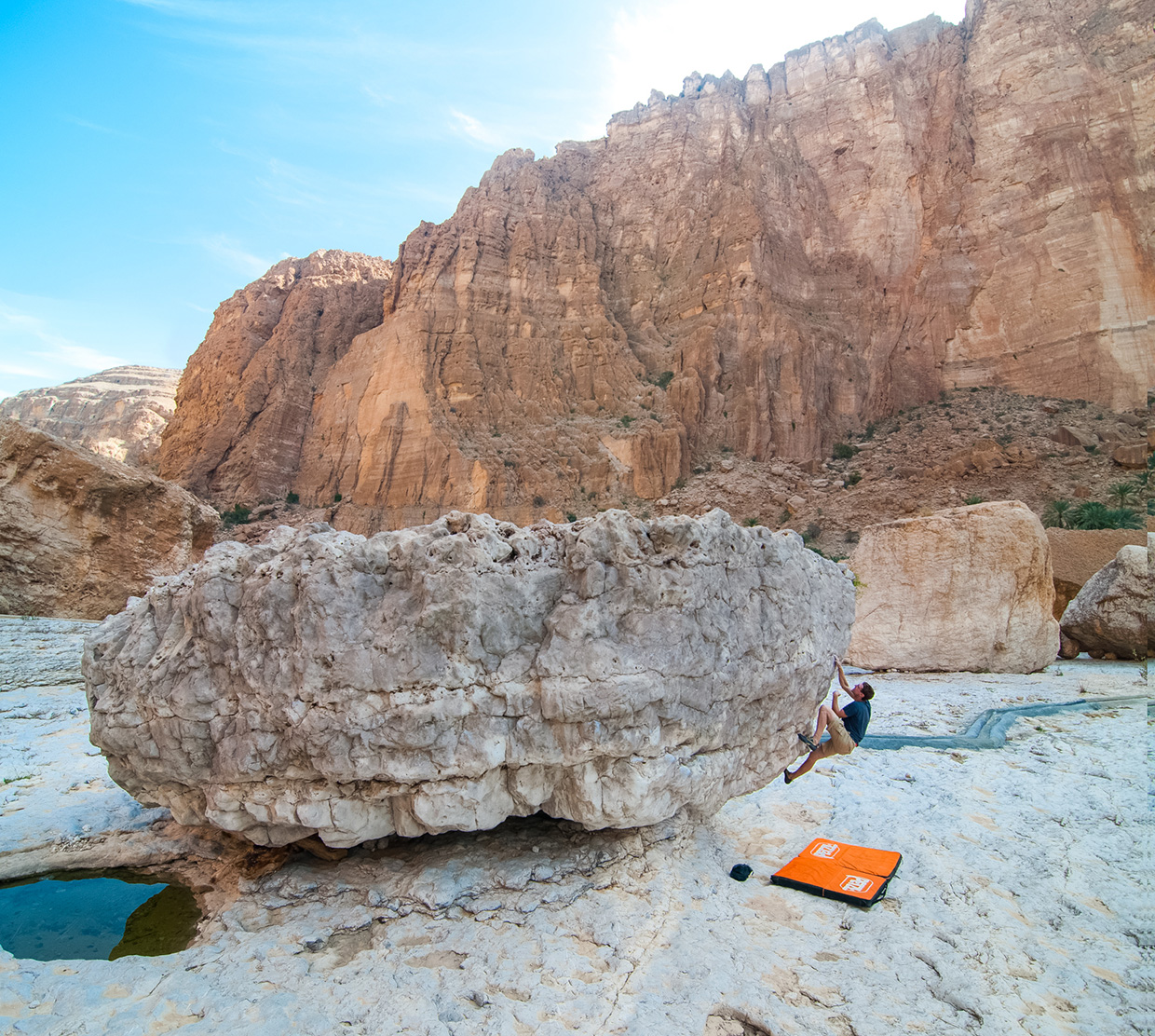 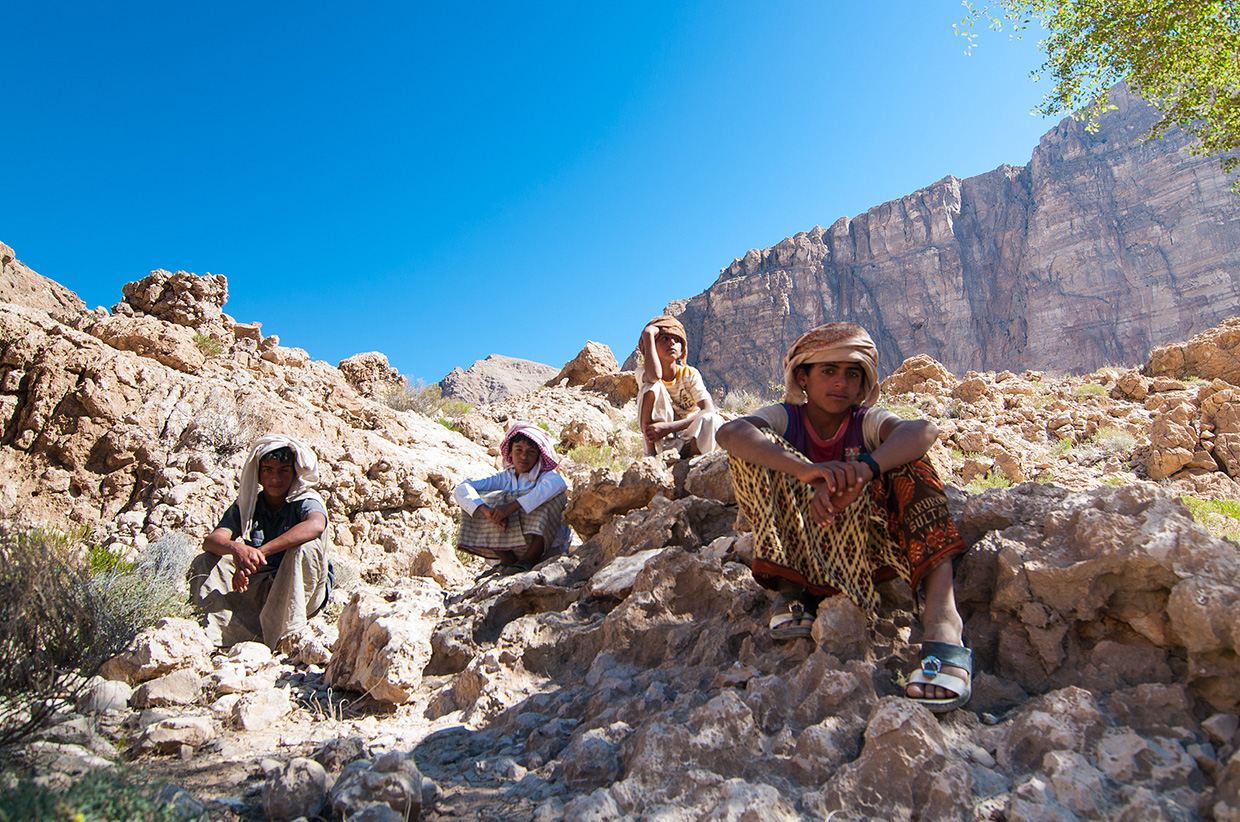 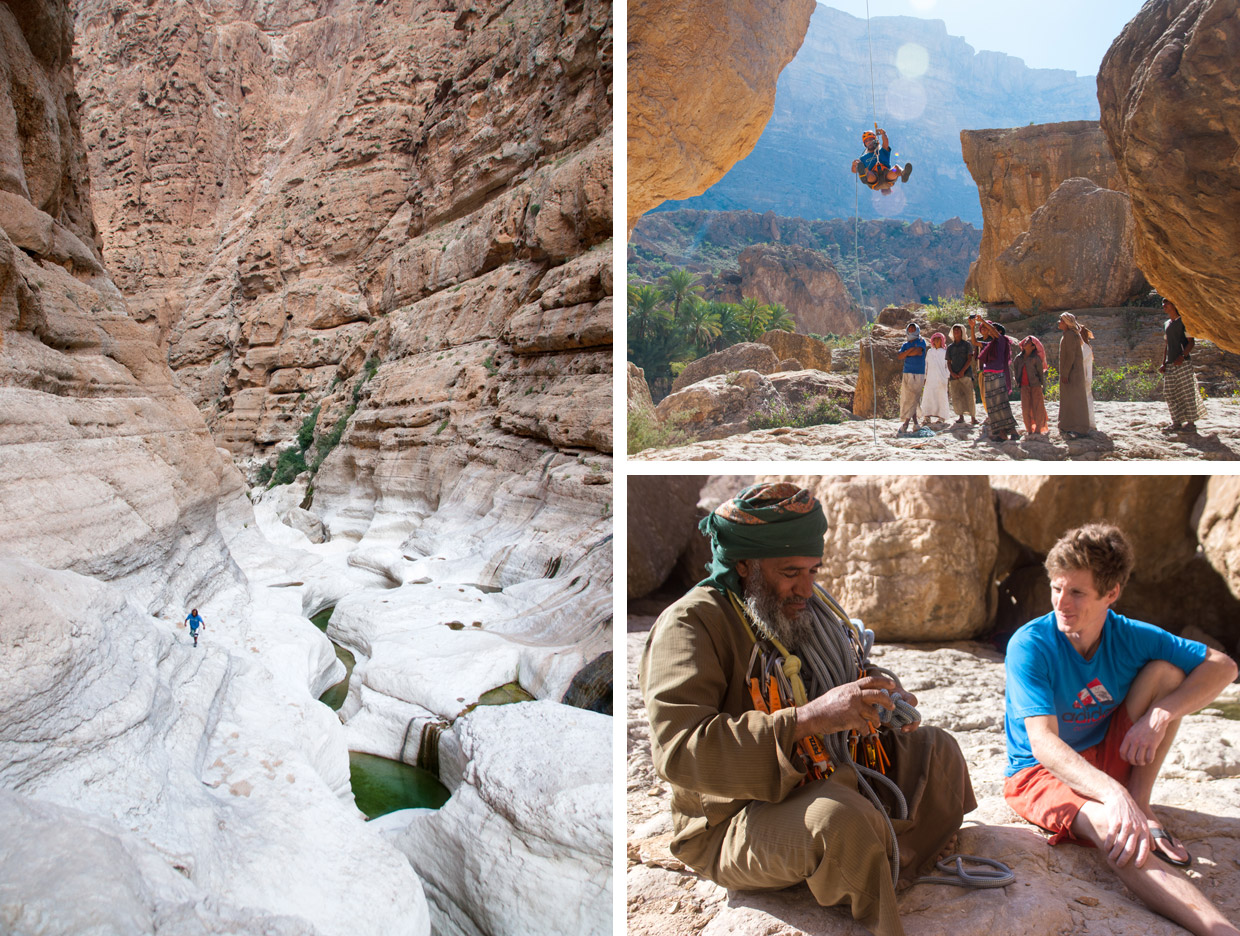 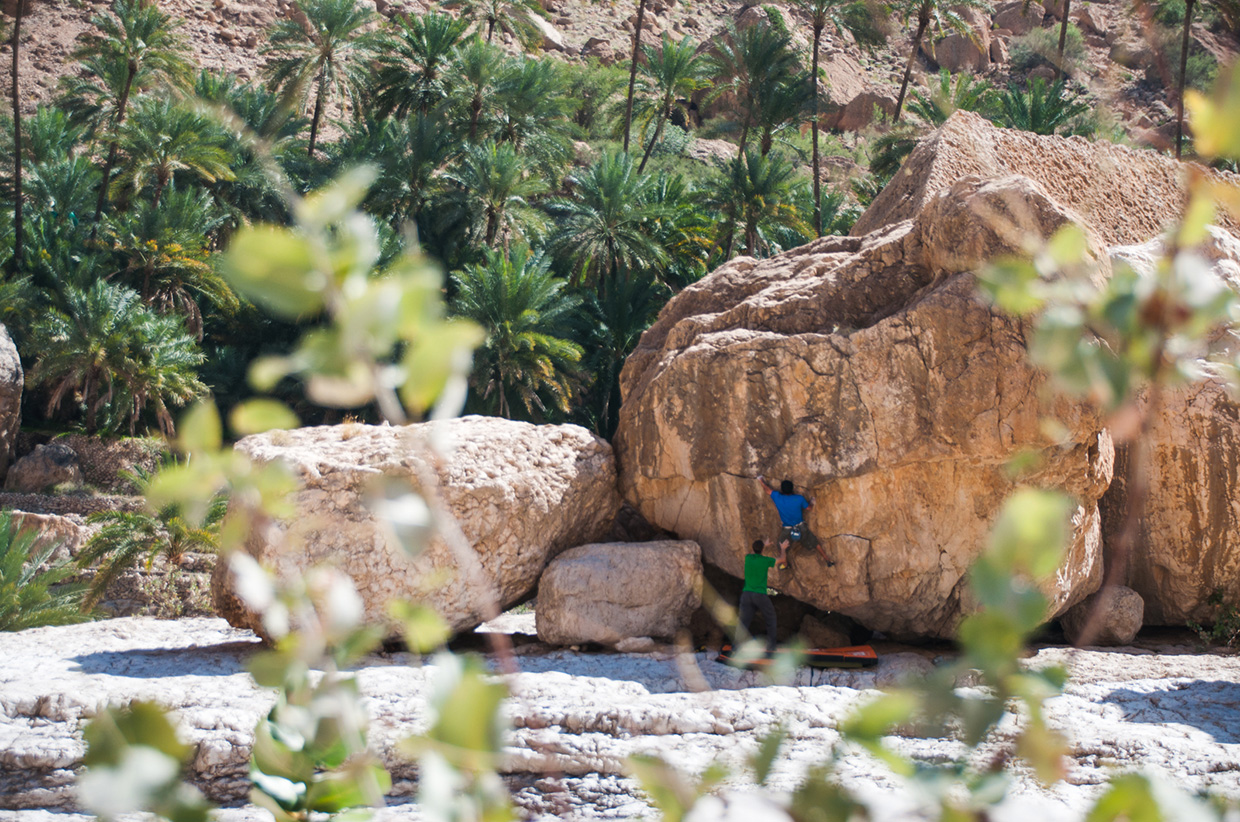 Most wadi systems in Oman are full of gravel stones in their base. Not this one. The boys dubbed the wadi ‘Valley of Giants’ because after eons of flash floods only the most massive boulders remain on the bedrock floor.

Valley of Giants – A Bouldering Odyssey in the Sultanate of Oman will premiere ‘locally’ in Dubai and Oman early December 2015. It has been selected for the Gorniškega Filma festival in Slovenia, February 2016, and a condensed version was screened at the Zaghouan Festival de Filme de Montagne in Tunisia 2015. For screening inquiries and additional information please visit www.valleyofgiantsfilm.com or email Read Macadam.

UPDATE: We’ll be showing a screening of the full film in the Sidetracked Basecamp Cafe at Kendal Mountain Festival this weekend. Times to be confirmed.

Read told the story of climbing in this valley in Sidetracked Volume Five. Find out more. 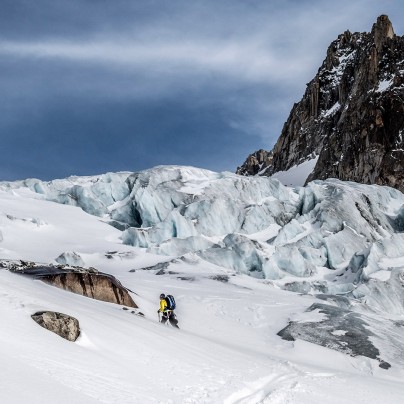 On The Shoulders Of Giants Charley Radcliffe 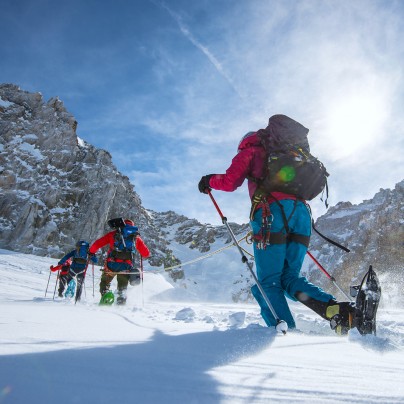 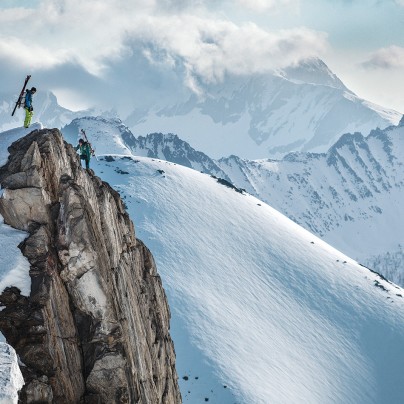