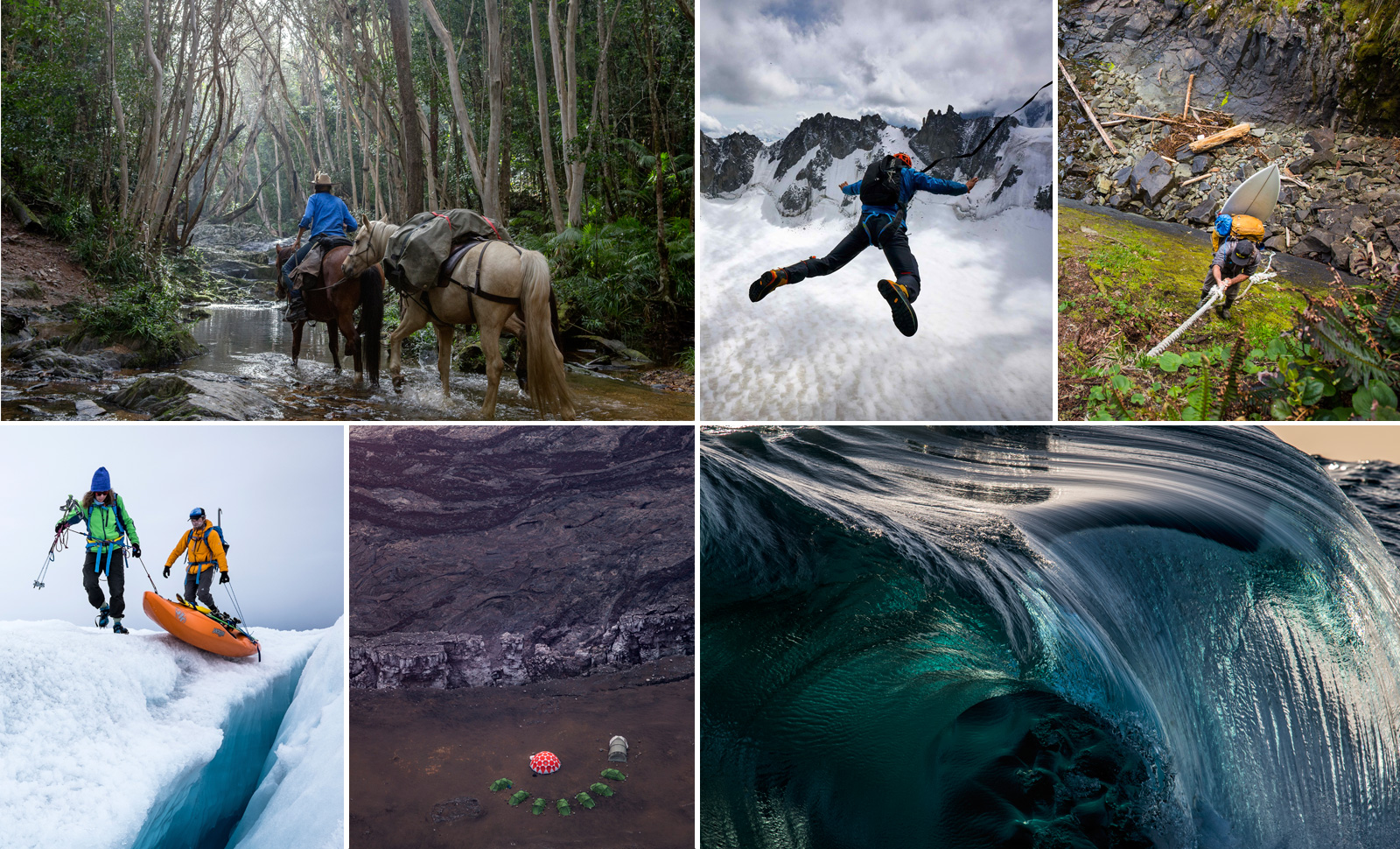 The 11th Edition of our Printed Journal

We human beings are rigged to fear the unknown. It’s a survival mechanism rooted in our genes; the evolutionary legacy of having once been prey. Yet adventure and discovery expose us to the unknown, and woven into the process of overcoming our fear, in how we react and adapt, we see something of the truth of ourselves. And by exposure to what we fear, our tolerance grows – we learn not to be afraid. But that’s not all we learn.

Adventure enriches. Achievements inspire. Discovery educates and enlightens. Adversity strengthens us. The world might seem smaller, more digitally accessible, but its remote regions challenge just as much as they have ever done. The secrets they hold, the treasures they offer, need to be experienced first-hand. We need to touch and feel and see, to smell and taste.

Whether it’s the purity found in freezing the ephemeral relationship between water and light, which Ray Collins seeks each time he jumps in, celebrating the sun rising over the sea; or an arduous and dangerous journey of scientific discovery within the unstable abyss of an active volcano, like the one Aldo Kane takes us on, adventure is rarely easy. The balance between life and death is fragile. How we react is the measure of us.

If in that adversity we discover how far we are willing to go, our senses are heightened too. We are closer to the world around us than ever before. In that struggle with demons we see clearly.

After 4,000km leading three wild horses along the spine of Eastern Australia, after the worst tropical cyclone and flash flooding in 40 years, it was a single, bloodthirsty mosquito that brought down Alienor le Gouvello. But even Ross River Fever was not enough to stop her. Erik Boomer and two other National Geographic Adventurers of the Year ski with kites and tow whitewater kayaks over 1,000km of the Greenland ice sheet to reach the most northern river ever paddled.

Carved into every place we can see its history. Etched into stone, woven into the turns of a river, flickering in the eyes of the people who live there. Mi lobi Sranan, Marco Barneveld says, professing his love for Suriname as he follows the river by piragua through its vast, tangled jungle. Mary McIntyre tells us how three muzungus ski the fractured chaos of dirt-choked ice that tumbles off Africa’s third-highest peak, the receding Margherita Glacier on Uganda’s Mountains of the Moon.