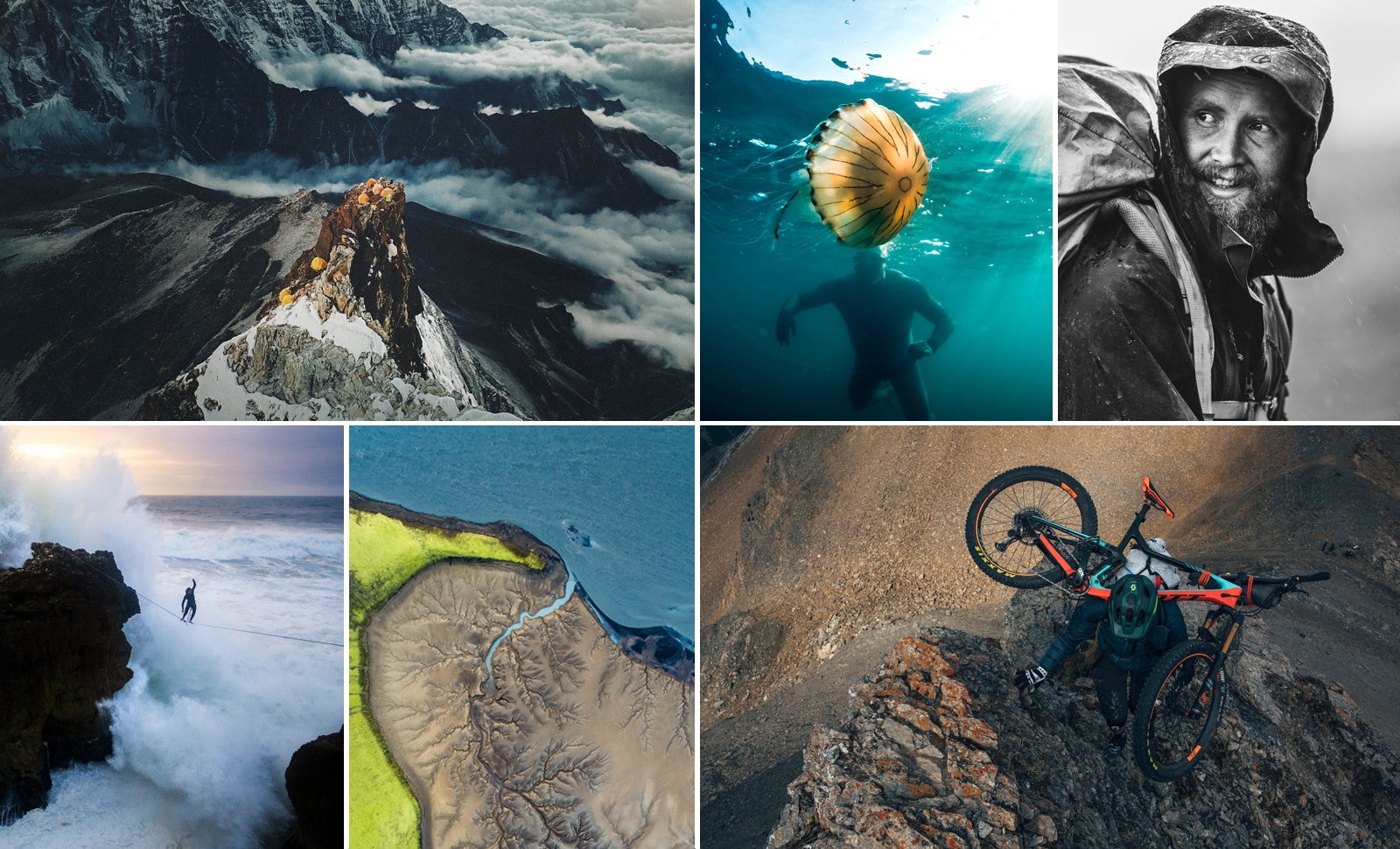 The 14th Edition of our Printed Journal

‘Anyone who sits on top of the largest hydrogen-oxygen fueled system in the world, knowing they’re going to light the bottom, and doesn’t get a little worried, does not fully understand the situation.’

–John Watts Young, Astronaut, on being asked if he was nervous about making the first Space Shuttle flight in 1981.

Life has risks. Our natural inclination in the ordinary course of things is to avoid or manage those risks. But adventure seeks out their deep, unpredictable kernels and lives within them. It pushes mental and physical boundaries by embracing risk passionately and unhesitatingly. And it necessarily inhabits a world in which peril and hazard are ever-present realities.

Andy Torbet urges us to recognise that risk can be managed. His four-step process, identifying risk, eliminating what risk can be eliminated, mitigating what remains, and having redundancies seems like valuable advice. But, adventurers must ultimately accept what they are doing may still be dangerous.

Risk and fear go hand in hand. Despite being a woman alone, running in a foreign wilderness, Jenny Tough is mindful of Mark Twain’s words, that courage is resistance to fear, mastery of fear, and not the absence of fear. Despite an unknown species of jellyfish swarming in the water through which he needed to swim, necessity demanded Lewis Pugh jump in anyway.

For Jillian Brown, the risk was darker and multifaceted – personal, psychological, and physical – and imposed by someone else. Choices made for her meant little chance to eliminate or mitigate, only the decision whether to press on or not remained. What she learned in that decision might impact her for the rest of her life.

For Andy Knight and Jeremiah Watt, risk means recalling a lost friend, Scott Adamson, and remembering fondly the way he approached adventure and its inherent dangers. In a piece tinged with sadness and loss, and the joy of reminiscence, we see clearly both sides of the paradigm. To Florian Ledoux, the sadness comes from the dangers facing our planet and its wildlife, thanks to risks we have chosen to ignore.

Why do people expose themselves to such powerful and life-changing risk? In those moments, when life hangs in the balance, when limits are reached and even exceeded, when the border between what we believe is possible and what lies beyond is tested, great things can happen. We evolve. We are inspired. But we can also suffer heart-rending loss. Is it worth it?

Perhaps Canadian astronaut Chris Hadfield said it best: ‘To me, the only good reason to take a risk is that there’s a decent possibility of a reward that outweighs the hazard. Exploring the edge of the universe and pushing the boundaries of human knowledge and capability strike me as pretty significant rewards, so I accept the risks of being an astronaut, but with an abundance of caution: I want to understand them, manage them and reduce them as much as possible.’

Finding Solace on the Roof of Iraq Into The Abysm 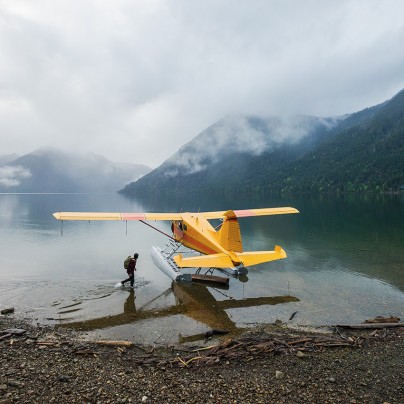