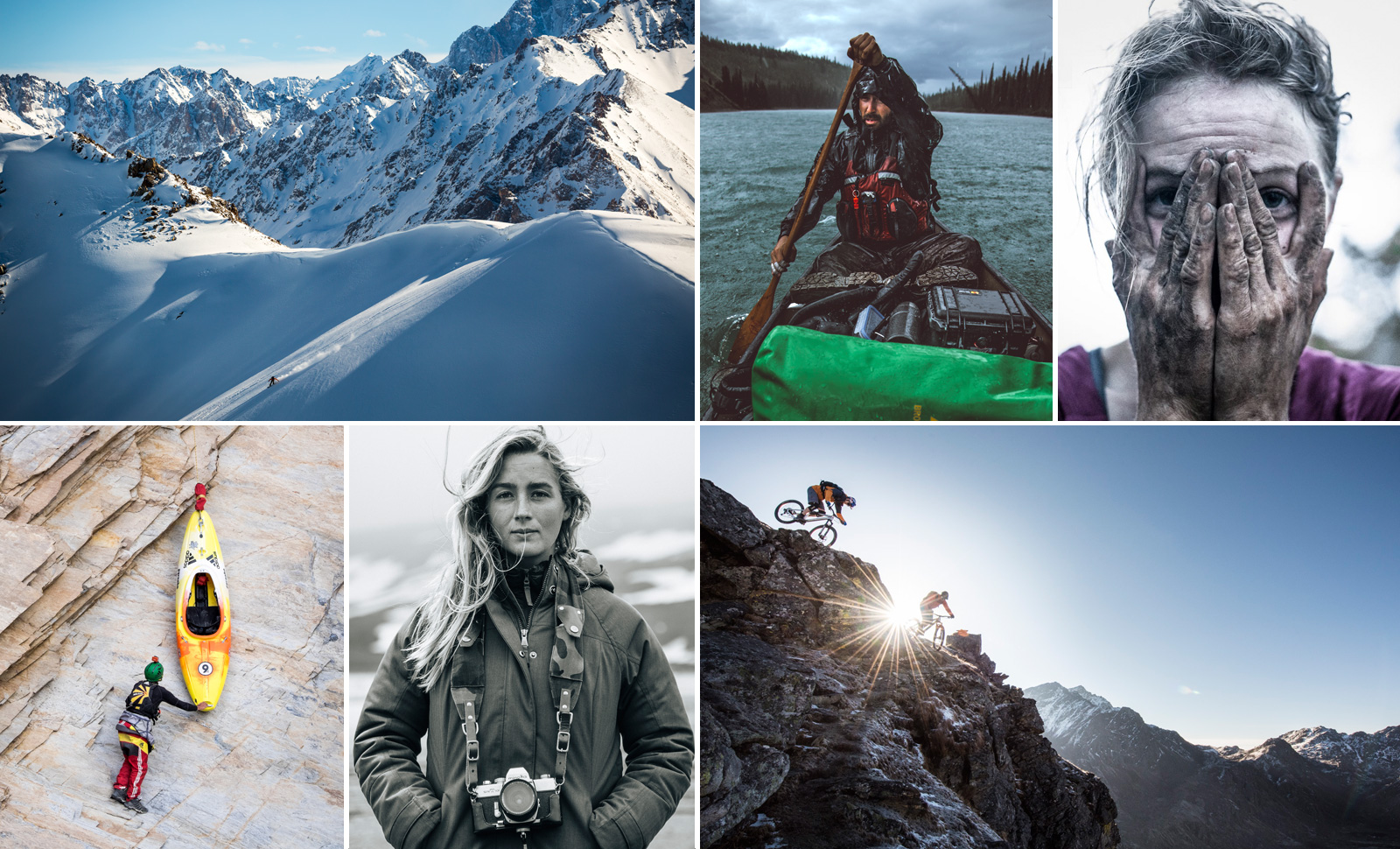 The Eighth Edition of our Printed Journal

It is in adversity that we discover how far we are willing to go. In the struggle we either find strength we didn’t know we had, or we falter and question our dreams. Nothing worth doing comes easily; no dream worth reaching is easily won. And in adversity, there is always pain and doubt. Yet that arduous path is what makes the success sweeter and more visceral.

Sometimes the adversity is external – the world will always offer us unforgiving and remote violence. Stephan Siegrist tells not only his own story of ascending the Druid, in the Kaban Valley in the disputed territory of Kashmir, but the story of a tragic, ill-fated previous expedition that went years before him, the evidence of which still waits on the mountainside there.

In Kamchatka, seeking unsurfed waves in Russia’s far-east, Anna Ehrgott and her companions find themselves trapped in an uneasy encounter with heavily-armed Russian poachers, each side nervous of what the other’s intentions might be in that remote, and very private, region.

Picture a chimney just big enough for a fully grown adult to squeeze into. Now fill it with vines, but make sure they are as tangled as neglected old rope. Throw in a few hundred gallons of mud, and then add a backpack and claustrophobia. Angie Payne climbs the jungle tower of Poumaka on Ua Pou.

Sometimes the adversity is internal, personal to us, rather than a function of the environment. Chris Davies was forced to deal with the tragic illness of a friend with whom he would have loved to share some Soča River Valley singletrack in Slovenia.

Krystle Wright can’t remember the impact as she crashed with her paraglider in the Karakoram Range, or the screaming that followed it. But when her head hit the rock, the pistol-shot crack of helmet against stone ricocheted right through the thin alpine air above, loud enough to be heard a thousand feet up in the sky. Five years would pass before she would find herself flying back to Islamabad and running the gauntlet of eluding the Taliban while travelling back into the Karakoram Range again.

Often we find ourselves in how we cope with trauma or hardship, or help others to cope with them. From bikes delivered by Harald Philipp and Tom Oehler to people struggling with the aftermath of the earthquakes in Nepal, to the friendship between Stefan Siegrist and Jonathan Bamber after they shared their experiences on the Druid, our personal worlds are forever changed after the struggle through what life throws at us.