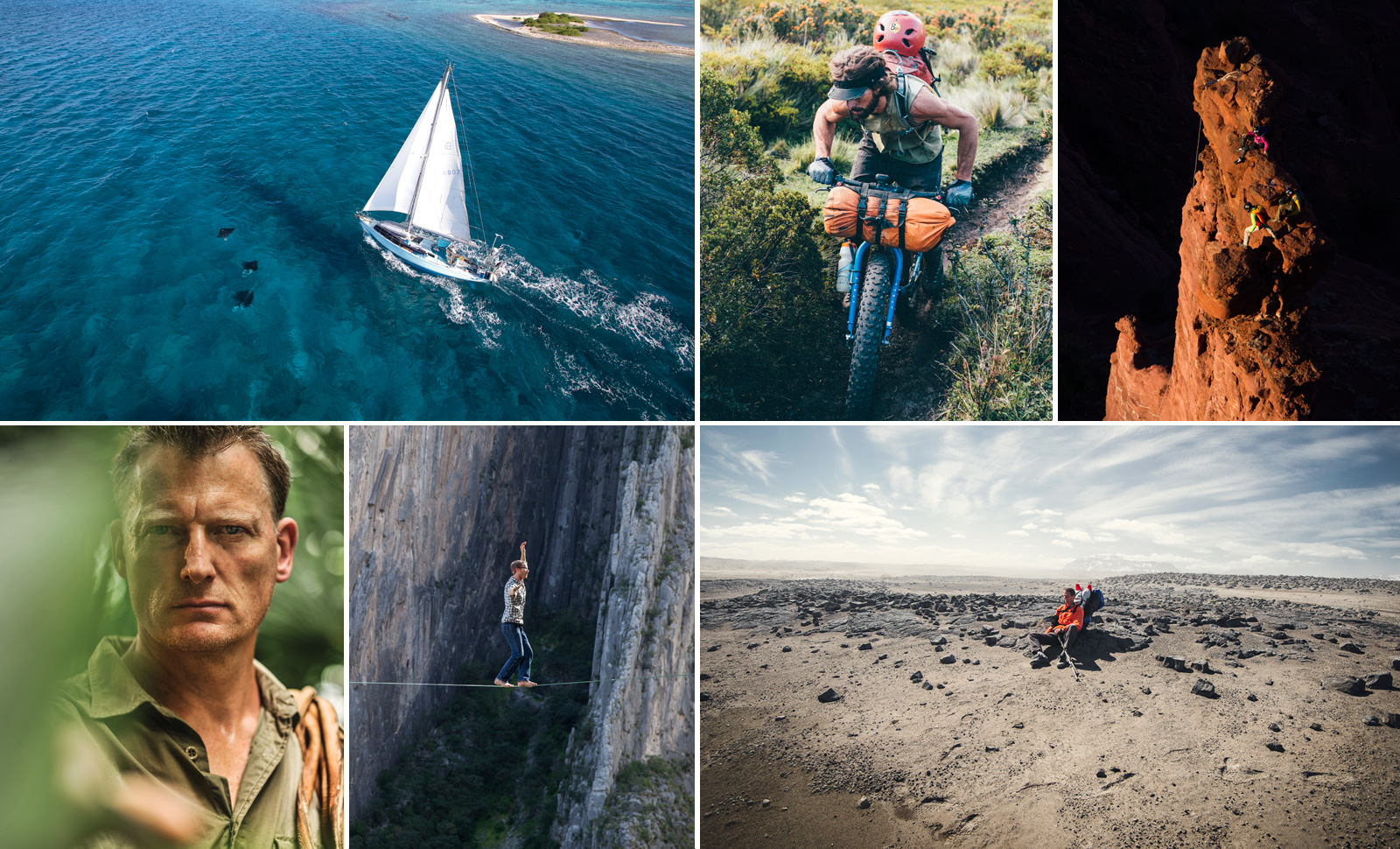 The Fifth Edition of our Printed Journal

Adventure is inspiration. Adventure takes us somewhere special, somewhere we will treasure much later on, long after the journey home has ended. Yet sometimes, what we set out for, the risks we take, don’t turn out quite as we’d hoped, but in those moments we discover who we really are. Rarely do we learn as much from success as we do from failure or loss. The unexpected should be expected and how we react to unforeseen events, to a shifting landscape, shapes our journey.

This issue of Sidetracked is emotionally charged and powerful. The adventures within are as inspiring and breathtaking as any we have featured, but there are stories that viscerally touch our psyches. Krystle Wright battles the loss of Mario Richard to capture the perfect image in the Moab Desert – to honour and pay tribute to her friend. Caroline Gleich skis the Cordillera Blanca in Peru, overcoming fear and tragic loss, to remember what makes climbing and skiing big mountains special to her and to recapture that spirit.

Peter Hudnut’s dream is in the clouds, but he finds the only way to highline in Mexico is to overcome the suspicions of the local people by connecting with them and understanding them; and that sometimes when one dream fails another, more special one, reveals itself. Matt Helliker searches for a new route up the remote and inhospitable Citadel in the Neacola Range of Alaska. Cass Gilbert cycles through the deeply-crumpled Andean Mountains, seeking to retrace ancient horse trails, forgotten in Ecuador’s race to modernisation.

Sophy Roberts travels to landmine-studded Angola to spend time with Josh Iremonger’s two-man expedition as they kayak the source of the Okavango Delta in Angola on a 1058-mile-long river journey.

Brendan Leonard gets more than he bargained for on a high-level traverse of the Sangre de Cristo mountain range across Colorado and New Mexico in the US while Andy Torbet plunges the frigid depths of Finland’s Ojamo mines. Jan Vincent Kleine hovers on the fringes of his comfort zone, and overcomes injury, to packraft and hike a remote region of Iceland.

There’s much more, of course, in this poignant and touching issue. But that’s to be expected.