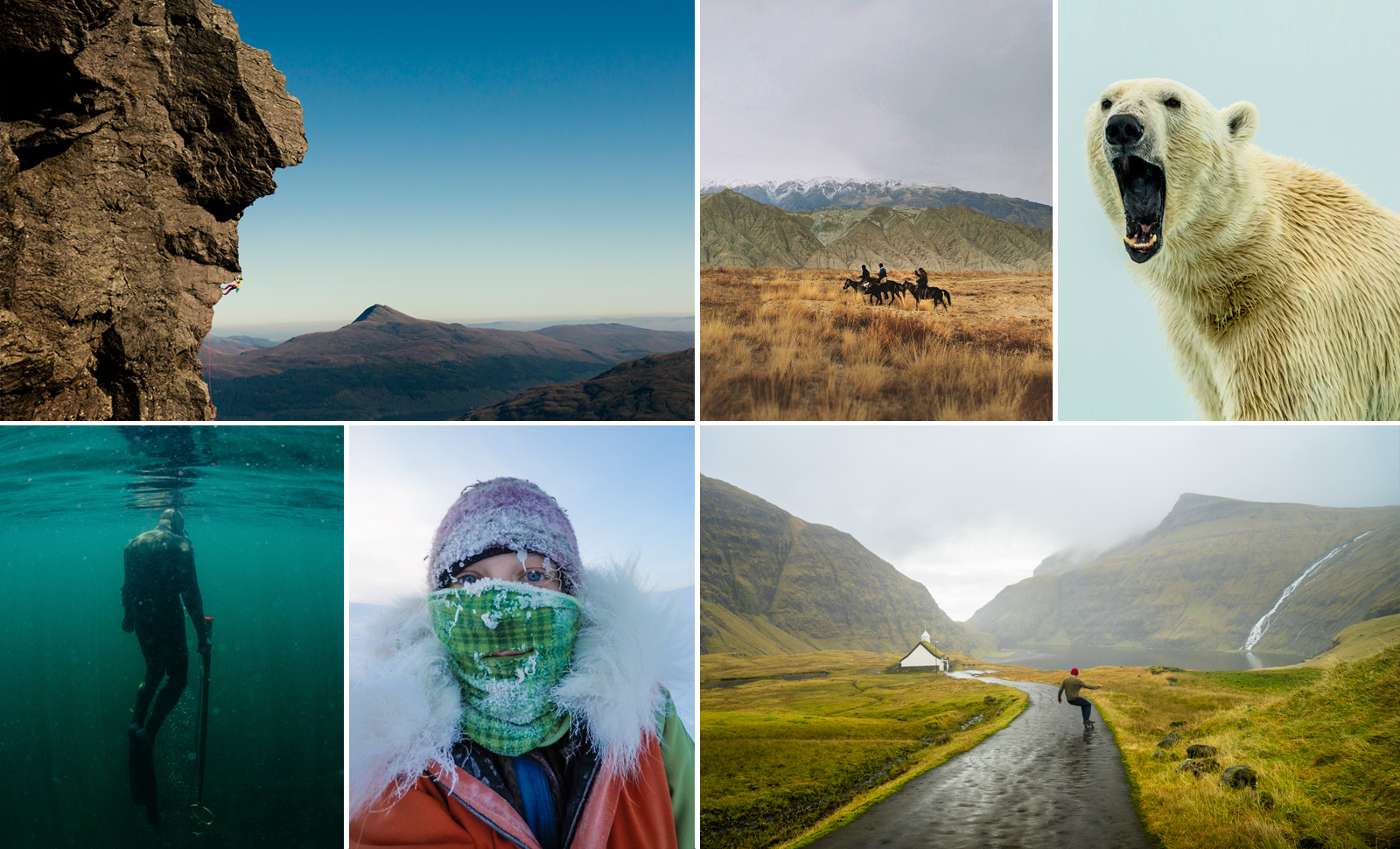 The Sixth Edition of our Printed Journal

In the unknown we find the essence of fear. In the darkness of what we can’t see or understand, we discover what it’s like to be afraid. It’s human nature, an inbuilt survival mechanism, to be cautious when we have no idea what lies ahead. Venturing into the unknown requires considerable courage.

There are places in the world that few people visit and we don’t really know what dangers lie ahead of us when we travel to such places. However, there are also places deep inside us that we rarely visit – deep, dark caverns that hide our demons. Fear holds the key to those locked places – it delves deep inside and releases those demons. Adventure frequently requires us to accept that fear is a part of the process, that negative emotion is to be expected on the way to inspirational and life-affirming experiences. Rarely is a great thing achieved without a degree of suffering. Success tastes all the sweeter afterwards.

Alone in one of the hottest and most deadly landscapes in Australia, National Geographic explorer Sarah Marquis spent three months walking through the Kimberley. Barely surviving on foraged food and what little water she could find, she was constantly under threat from powerful saltwater crocodiles, lethally poisonous snakes, and the worst bush fires seen in more than ten years. There she learned what it really takes to survive in a harsh wilderness.

When the Nepal earthquake struck, trail runner Kilian Jornet was on his way to Everest in an attempt to summit the peak. As the disaster unfolded, he abandoned his plans and instead used his expertise in racing through mountainous terrain to act as a messenger for the worst-hit Himalayan villages.

Alpinist Andy Houseman and sports photographer Jon Griffith travelled to Charakusa Valley, Pakistan, in an attempt to make the first ascent of Link Sar, a magnificent and daunting 7,041m presence in the heart of the Karakoram Mountains. Weather, altitude, razor ridges, and serac barriers had thus far kept the summit untouched, despite heroic attempts since the 1970s. Serious illness on the mountain threatened more than just their summit attempt.

Tara Mulvany had to deal with her own, inner demons, as well as those around her on a remote Arctic archipelago called Svalbard, a place ruled by polar bears, as she attempted to sea kayak 2,200km along its icy coastline. Meanwhile, Sarah McNair-Landry and Erik Boomer were pinned down in blizzard conditions during a 120 day dog-sled circumnavigation of Baffin Island.

James Hollmer-Cross surfed Pedra Branca, a tiny rock island off the southernmost tip of Australia, known for huge, freak waves and barely survived. Conscious, just, he made it back to the boat, having burst both eardrums and broken his leg. Not from hitting the board or the reef, but from the sheer force of water collapsing on top of him. As for his board, engineered to withstand tonnes of pressure from collapsing water, it was in two pieces. Experience the moment with him.

Lost Gringos The Soul of Manas