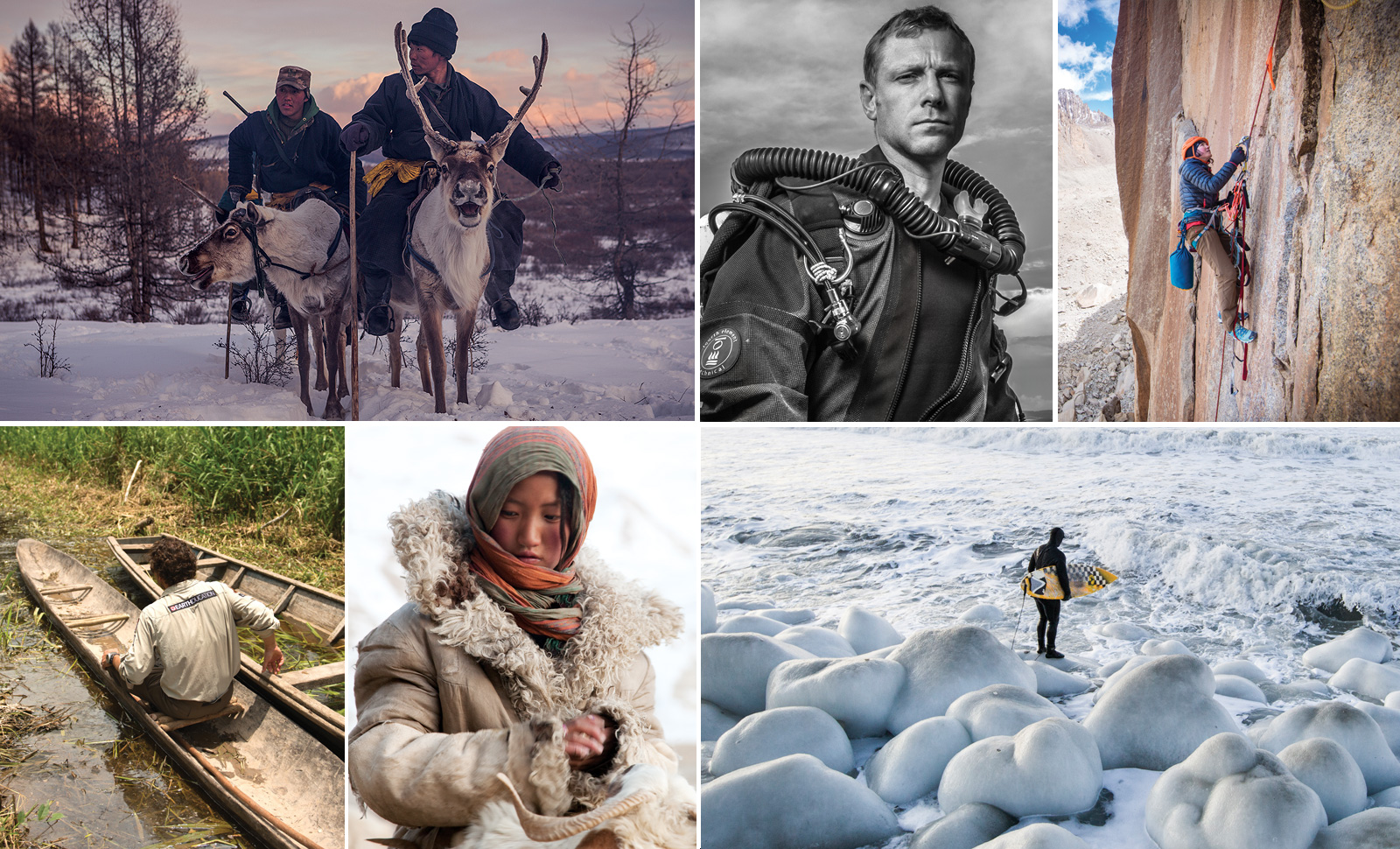 The Second Edition of our Printed Journal

We think the first issue of the printed Sidetracked journal set the bar pretty high. The Guardian listed it as one of the Best Independent Travel Magazines shortly after its release, and over the course of the year, it has received critical acclaim. We wanted it to be the stand-out independent adventure magazine available, and the most exciting development has been the overwhelming response from our readership reaching the far corners of the world. As always, we aim to capture the emotion and experience of some of the most breathtaking expeditions and endeavours taking place throughout the world, but with our second issue, we hope to take you even further.

Sidetracked Volume Two is filled with some of the most inspiring adventure stories around. Liv Sansoz takes us deep into the heart the unknown; into Tien Shan on the border of China and Kyrgyzstan, dodging rockfall and braving the harsh local regime to climb big walls. Scott Dickerson explains the seductive allure of surfing the remotest waves on the planet – Alaska, whilst Forrest McCarthy tracks wolverine in the frozen wastes of Mongolia in order to understand exactly what it takes to live in one of the most savage environments on Earth. Lukas Irmler tip-toes across a one-inch thick slackline, 1000ft above one of the highest waterfalls in Brazil and Ueli Steck explains his mental approach to soloing a new route on the South Face of Annapurna without supplementary oxygen in 28 hours, a milestone in the history of modern alpinism.

This issue is about the emotion of adventure and the reason we undertake challenging expeditions across unyielding terrain. It about the flying as close to the sun as possible and seeing the darkest depths of the ocean. It is about surviving those moments where adversity threatens to overwhelm us – it is about true passion, understanding the world around us and realising where our place is in it, and this is eloquently summarised in our foreword written by Explorer Ed Stafford.

We really believe the second issue picks up where the first issue left off and – as ever – we hope you’ll not only enjoy reading these amazing tales of adventure, but that you’ll also be inspired through them.

Friends and Their World Toughman River