An Interview with Levison Wood 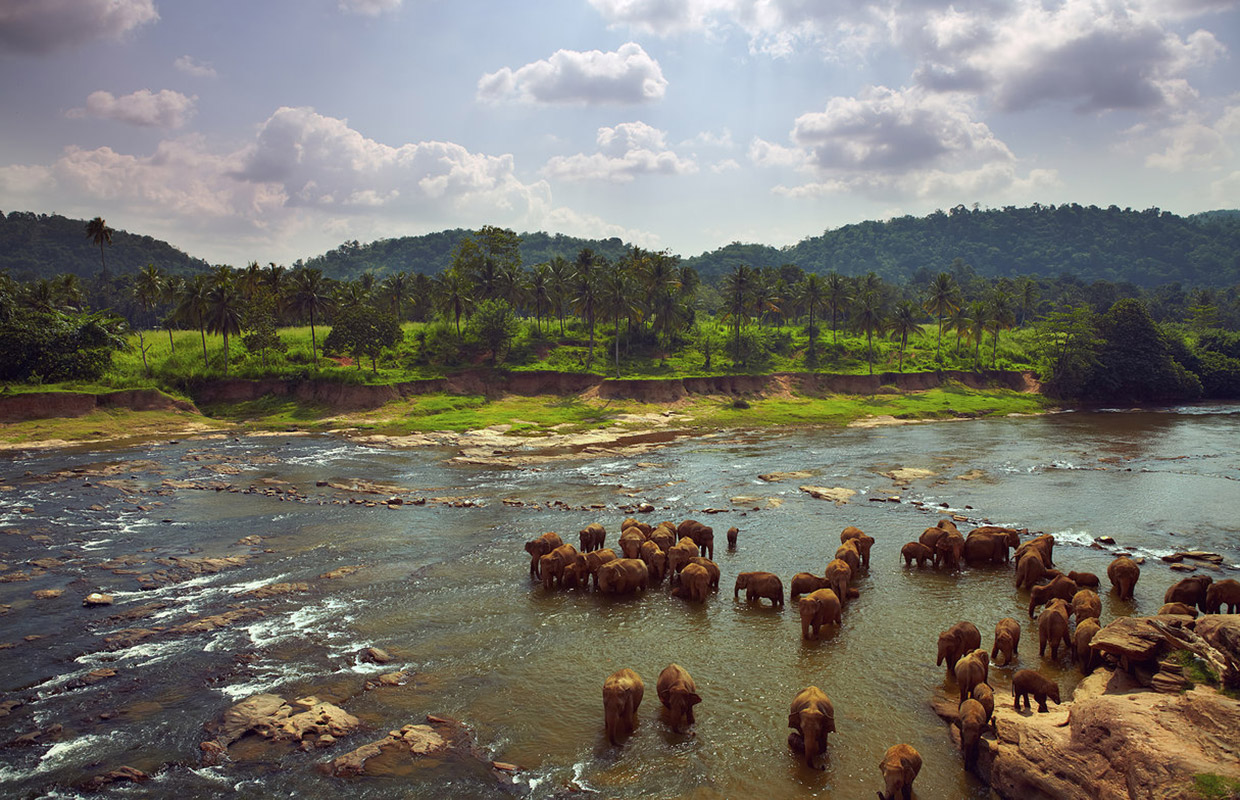 Many have seen it; most know that a great civilisation emerged from its fertile banks; a handful people have even paddled all of it; but Levison Wood plans to be the first person ever to walk the full length of the Nile, from source to sea. On December 1, Lev will begin his 4,250 mile expedition to walk the full length of the Nile river, crossing swathes of the continent in one of the most ambitious and intimate ways possible; encountering modern Africa – its people and its wildlife – face to face and at ground level.

The year-long expedition will start in the highlands of Rwanda as the river follows a meandering course through the jungles of Tanzania and Uganda, skirting Lake Victoria before entering the wilds of South Sudan – the world’s newest country. After navigating the immense wetlands of the Sudd swamp – the biggest in the world – Levison will cross into North Sudan and then traverse the Sahara Desert, around Lake Nasser and into Egypt for the final 1000 mile trek to the sea.

Sidetracked: Why did you decide to walk the Nile?

Lev Wood: Walking is the original mode of getting around – it is how the earliest humans got out of Africa and it is still the best way to see a country and meet its people. I don’t like being encumbered with a bike or raft or canoe.

The walk will take a year to complete. How do you plan to combat the inevitable mental fatigue which will result from an expedition of that length?

Yes, having the discipline to carry on each day will be one of the biggest challenges. It’s all about keeping motivated and maintaining momentum. You have to set yourself little goals each day and stick to them.

What are your plans for route navigation? Sat-Nav or printed maps?

Both, but you can’t beat good old maps. Sat-Navs run out of battery and actually there’s not that much digital mapping of parts of Central Africa anyway. The best guide will be the local people I will travel with.

Do you think the sense of freedom and isolation experienced by expeditions of the past will be diminished by the way you are documenting the expedition and the technology you are taking with you?

I will travel as light as possible and there wont be that much technology involved really. I can only travel with what I can carry on my back anyway so I don’t think that will detract from the wilderness. Small luxuries like a sat phone have been invented so why not use them? I’ll be mainly self filming along the way and the film crew will only come out three or four times for a week or so to get some interview style footage and scenery shots

Is there any part of the route about which you are particularly concerned?

I’m worried about South Sudan – the Sudd swamp is a vast swampland that people simply disappear into and if I don’t make it through before the rains come then the expedition will fail. Also, hitting the Sahara in the summer will be rather unpleasant but there’s no way around that one. There are a couple of unreliable borders as well – notably in Sudan and Egypt.

Is this the biggest challenge you have undertaken to date?

Without a doubt. I’ve led a number of arduous expeditions but they have all been shorter than this. Walking the Nile is a world first, a combination of political turmoil and malaria possibly putting some people off, so I’m particularly excited about this challenge. 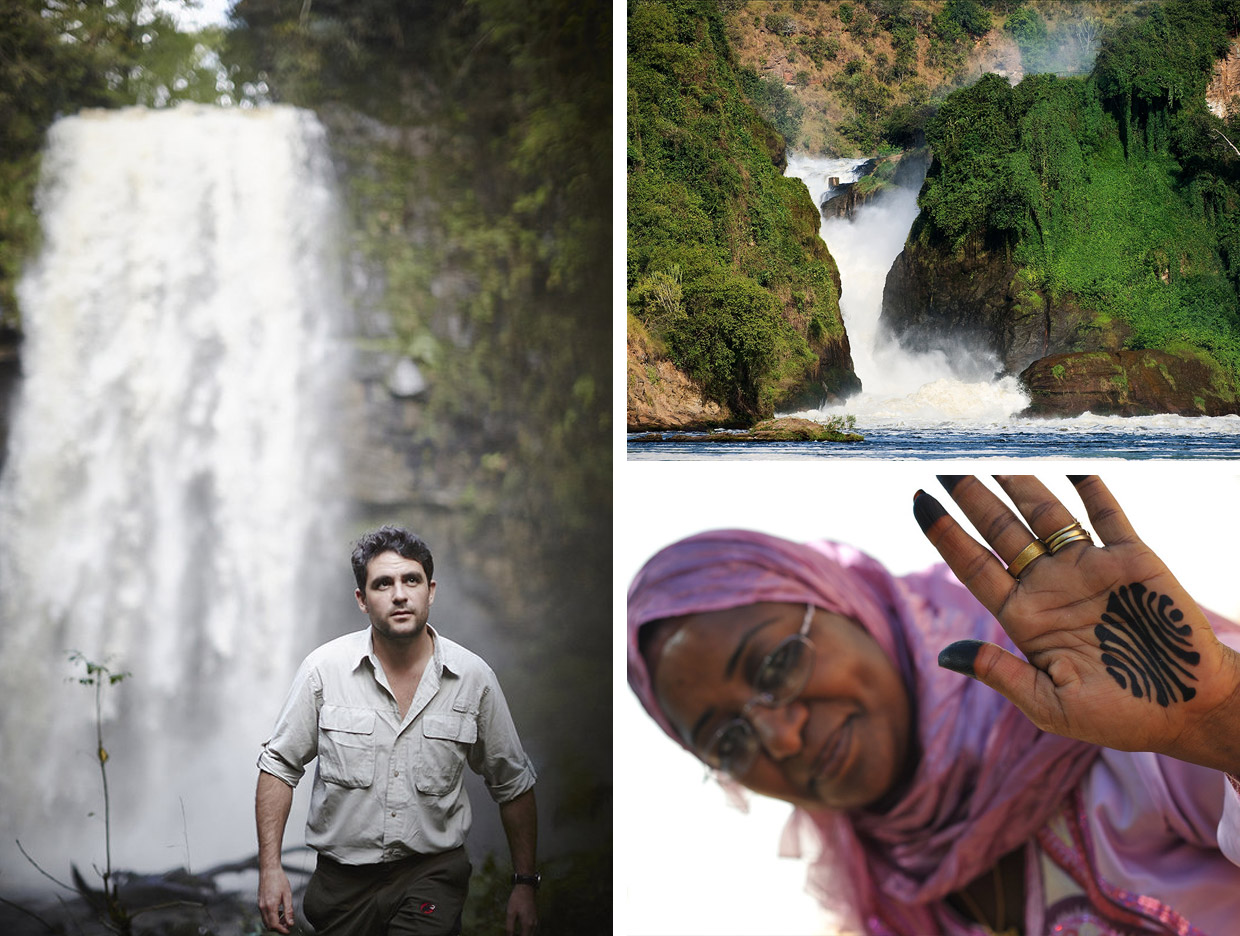 It appears you often find yourself in hot water with local law enforcement while on your expeditions. How come?

Good question; maybe it’s the beard! Actually I think it’s just the fact that I tend to travel in places that they don’t see many foreigners so the police get a bit suspicious. It’s only natural I guess. A lot of the time they are just curious. I once got stopped and searched nine times in 24 hours in Russia, just after the Beslan massacre. They thought I was Chechen.

Your first adventure was just after graduating, when you hitchhiked from England to India. What did you enjoy most about it?

That was a dream come true. I’d always been fascinated by the silk road and the romance of travelling overland through Asia was simply incredible. Life hasn’t changed much in parts of Afghanistan, Pakistan and India for hundreds of years. I learnt a hell of a lot about looking after myself, and how other people view the world. I was 22 at the time and perhaps took more risks than I should have but I think it was worth it. You learn to talk to people. You learn that people are generally kind hearted and will often go massively out of their way to take you somewhere. You’ll meet some fascinating characters. I have been picked up by mujahideen fighters, photographers, artists, priests, smugglers; the entire spectrum of humanity. There are risks, obviously, but probably no more than getting in a taxi. Oh, and you’ll learn patience.

You got into the adventure industry early before it really boomed. Have you seen many changes take place over the years?

I travelled for the love of travelling initially – then I realised I needed to fund it somehow, so I set up my own expedition company, Secret Compass, as well as doing a lot of writing and photography. From what I can tell of the industry, though, its booming. Its never been easier to join an expedition or go on an adventure – and even people who would never dream of climbing a mountain are now doing it which is fantastic.

How many of the skills needed for an expedition like this do you think people are born with and how much of it is learnt?

I think you can learn most things. Actual skills like navigation, or leadership can be taught, but its always necessary to be willing to learn and try to develop yourself. That’s the most important thing – to be flexible and want to always improve yourself. If you go out into the wild with a negative attitude and full of self doubt you won’t last very long.

Do you think expeditions are easier these days compared to the ones from two centuries ago?

I think technology has made communications much easier obviously, and that was one of the toughest things about being on an expedition in the days before satellite technology- simply being out of the loop for so long. Advancements in medicine has made things a bit safer too. But at the same time bureaucracy is probably just as hard now as it ever was, and you can’t really get away with having 100 porters carrying all your gear whilst you swan around blasting elephants. I’d say on the whole though, yes expeditions are more accessible and easier to arrange – the internet means that you can organise logistics from afar, which is nice.

What do you think you get out of living this style of life as opposed to a more traditional one?

What could be more traditional than wandering the planet! To be honest the thought of getting a nine to five job terrifies me. I get the satisfaction of seeing the world, meeting interesting people and having stories to tell my grandchildren. 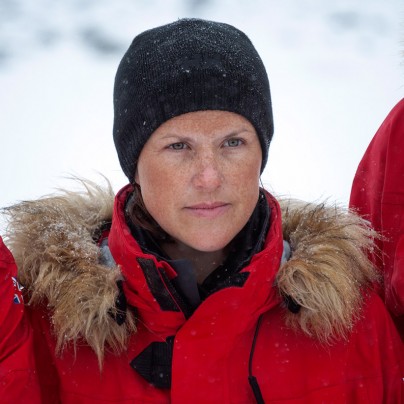 Walking With The Wounded: Training In Iceland John Summerton 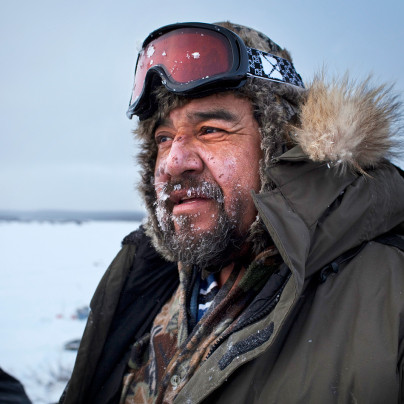 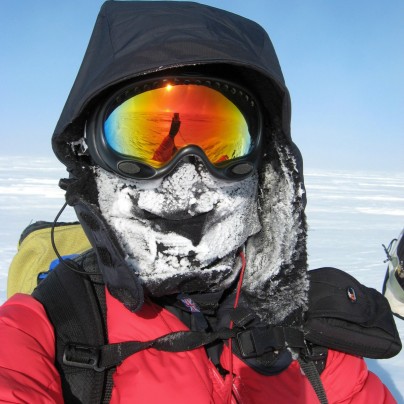 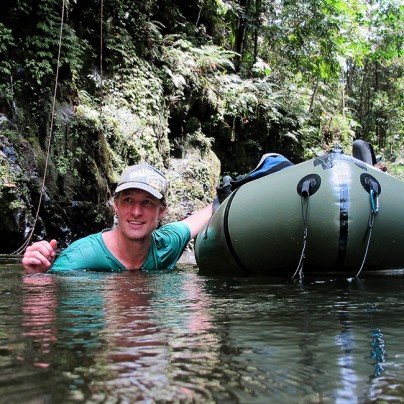