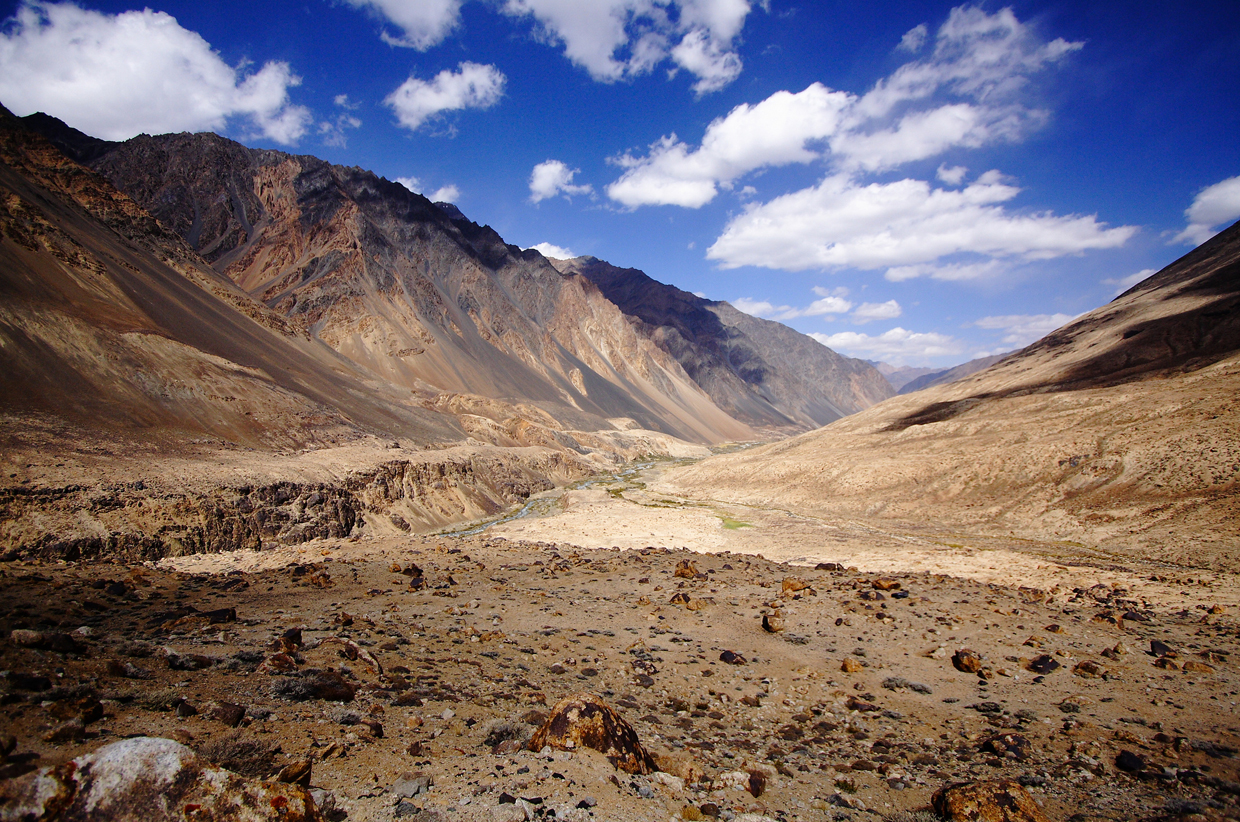 There were eighty applications for this year’s Adventure Fund for projects and expeditions taking place on all seven continents. The winner of this year’s grant goes to Jenny Tough and her ‘Running the Tien Shan’ project to run across the Tien Shan mountain range in Kyrgyzstan, some 1000km. She’ll be travelling high in the mountains and coming down into valleys often only populated by nomadic herders.

The Adventure Fund, in association with Sidetracked Magazine, is an annual grant established to support individuals or groups who display a creative and innovative approach towards adventurous travel and expeditioning.

Matt Traver, filmmaker and co-founder of the Adventure Fund, said: ‘It’s always exciting to read and receive them knowing that each one represents an individual or team in pursuit of a unique story and experience, but we were excited by Jenny’s committing project which will see her attempt to run in an ultra-light style for 1000km through the mountains of Kyrgyzstan this summer.’

Jenny’s expedition starts in the east of the country at Karakol, and passing through Inylchek, Naryn, Song Kol and finishing in Arslanbob in the west. It is solo and self-supported and she’ll be carrying all her equipment, staying in tents and yurts where available.

When asked why she is travelling solo, she said: ‘My reasoning is that travelling solo will force my dependence on the Kyrgyz shepherds for food and trail finding, so the story of this adventure is as much about cultural interaction and discovery as it is an extreme physical challenge in an extreme wilderness.

‘I am utterly delighted and honoured to be selected as this year’s winner. Getting a big dream off the ground often requires a bit of help, and the support from Sidetracked will go a long way towards bringing this adventure to life. I can’t wait to share my journey with the readers of Sidetracked – I hope you enjoy it!’ 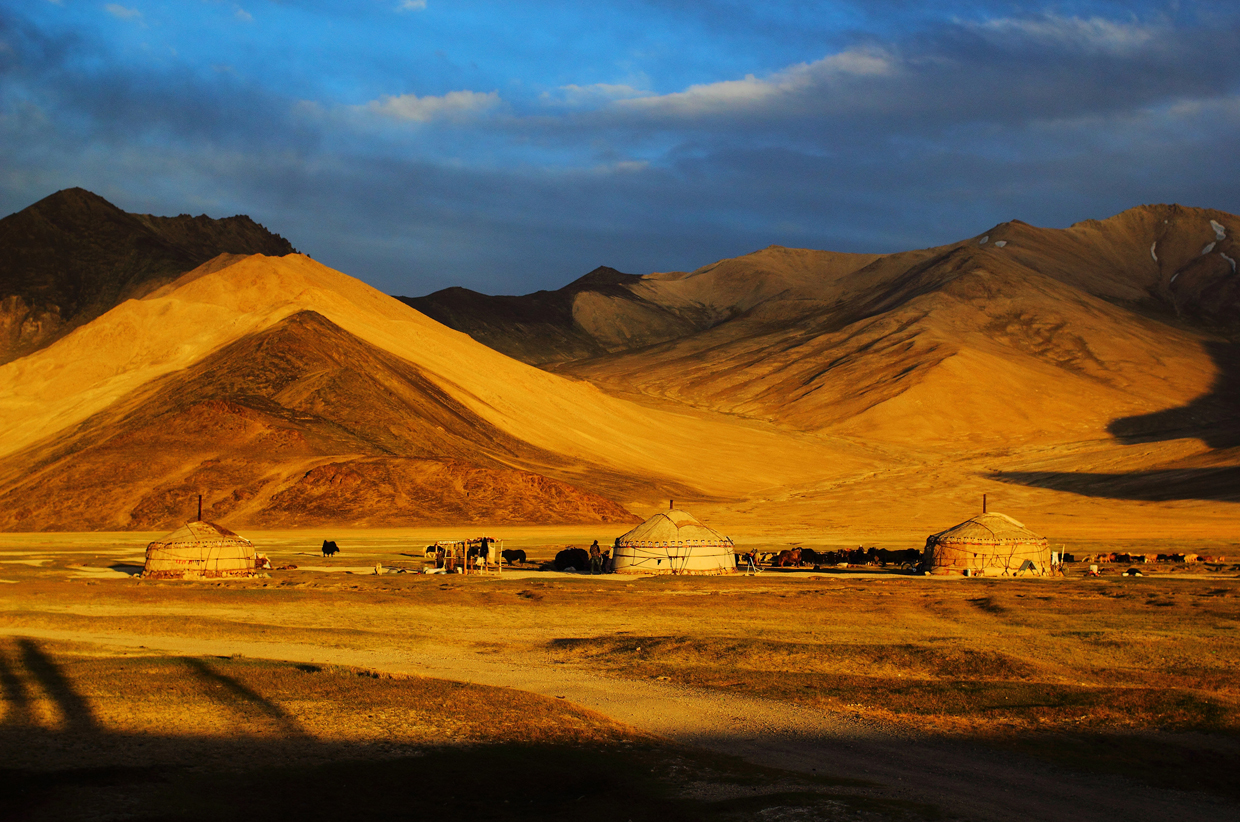 The organisers would also like to make a special mention of three other teams and highly commend them for their projects which push the boundaries culturally, artistically and physically:

The first is artist Tessa Lyon and poet Ben Silvestre’s  ‘Atlas Project’, an adventure in creativity by travelling on foot through Iceland to produce a collaborative body of written and drawn work to represent the process of ‘planning, experiencing and reflecting on an adventure’.

Also commended is Ian Finch, Caroline Cote, Jay Kolsch and Martin Trahan’s ‘Pull of the North’ expedition which will see them travel for 2,000 miles down the Yukon River and in turn tell the story of its earliest inhabitants, the Athapaskan first nation’s people.

Alison Criscitiello and Anna Smith‘s climbing expedition to the Garhwal region of the Indian Himalaya also deserved a special mention.

Matt added: ‘We’d like to thank again everybody who has taken an interest in, applied to and supported the Adventure Fund. We are already looking forward to seeing what you have planned for next year!’

To apply for 2017’s fund visit the theadventurefund.com.