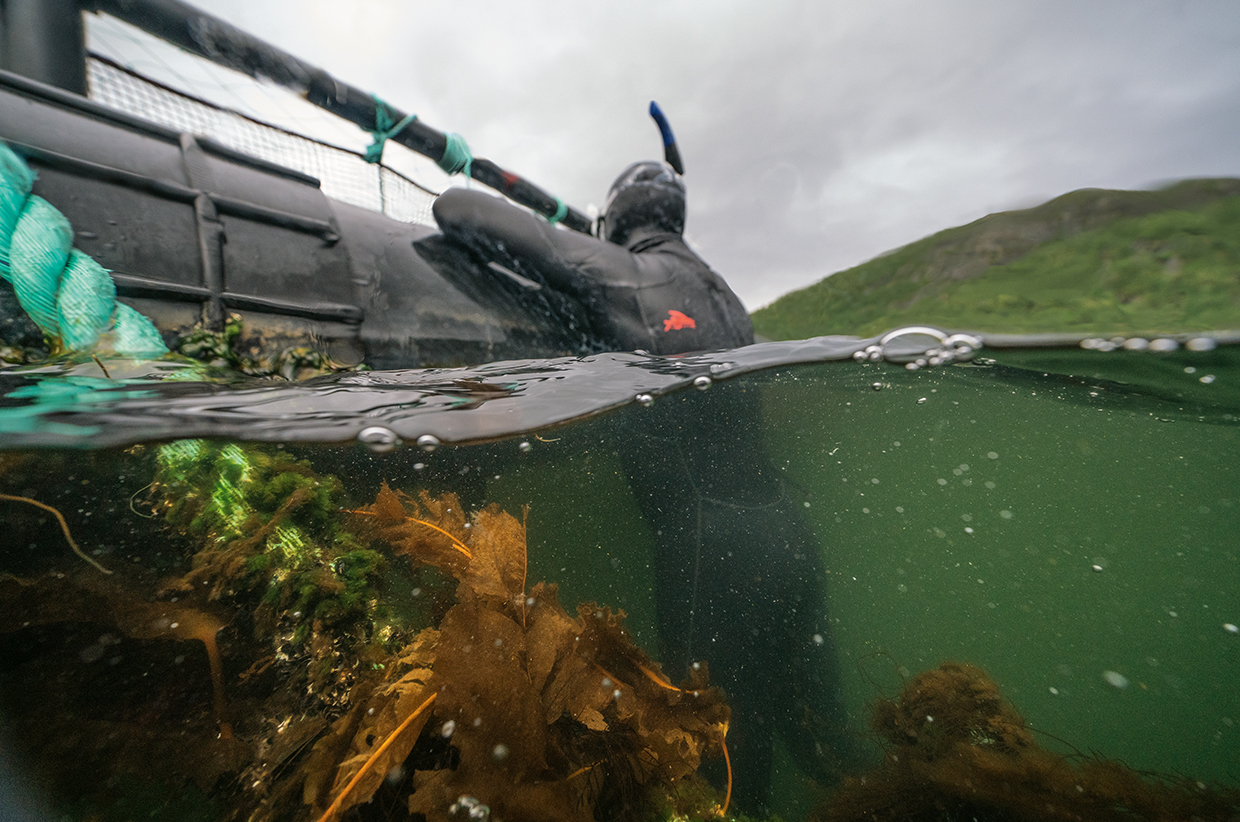 Artifishal is a new film from Patagonia about people, rivers, and the fight for the future of wild fish and the environment that supports them. It explores wild salmon’s slide toward extinction, threats posed by fish hatcheries and fish farms, and our continued loss of faith in nature.

Net-pen fish farms are facilities designed for the cultivation of fish for food. The process uses cages or nets that are suspended in open water and moored to the ocean floor. Fish are stocked in the net pens, artificially fed, and harvested when they reach market size. Fish raised in the crowded confines of net pens host elevated levels of disease and parasites, and require treatment with large quantities of pesticides, antibiotics, and other chemicals. Escaped net-pen salmon threaten wild fish through competition for food and spawning habitat, colonisation in local rivers, and the spread of disease and parasites to wild salmon and steelhead.

Inside hatcheries in California, Washington, Oregon and Idaho, the filmmakers, including Patagonia’s founder Yvon Chouinard, witnessed the conditions of factory fish farms as well as the genetically inferior, dumbed-down salmon they churn out in massive numbers.

Europe’s salmon farming industry is based mainly in Norway and Scotland and is also expanding into the pristine fjords of Iceland and along the Irish coastline. Salmon farming threatens the survival of wild fish including Atlantic salmon, sea trout and Arctic char and pollutes the surrounding ecosystems.

In a beautiful fjord near Alta, Norway, the underwater destruction and disease caused by an open-water fish farm are seen firsthand as activists record the devastation. 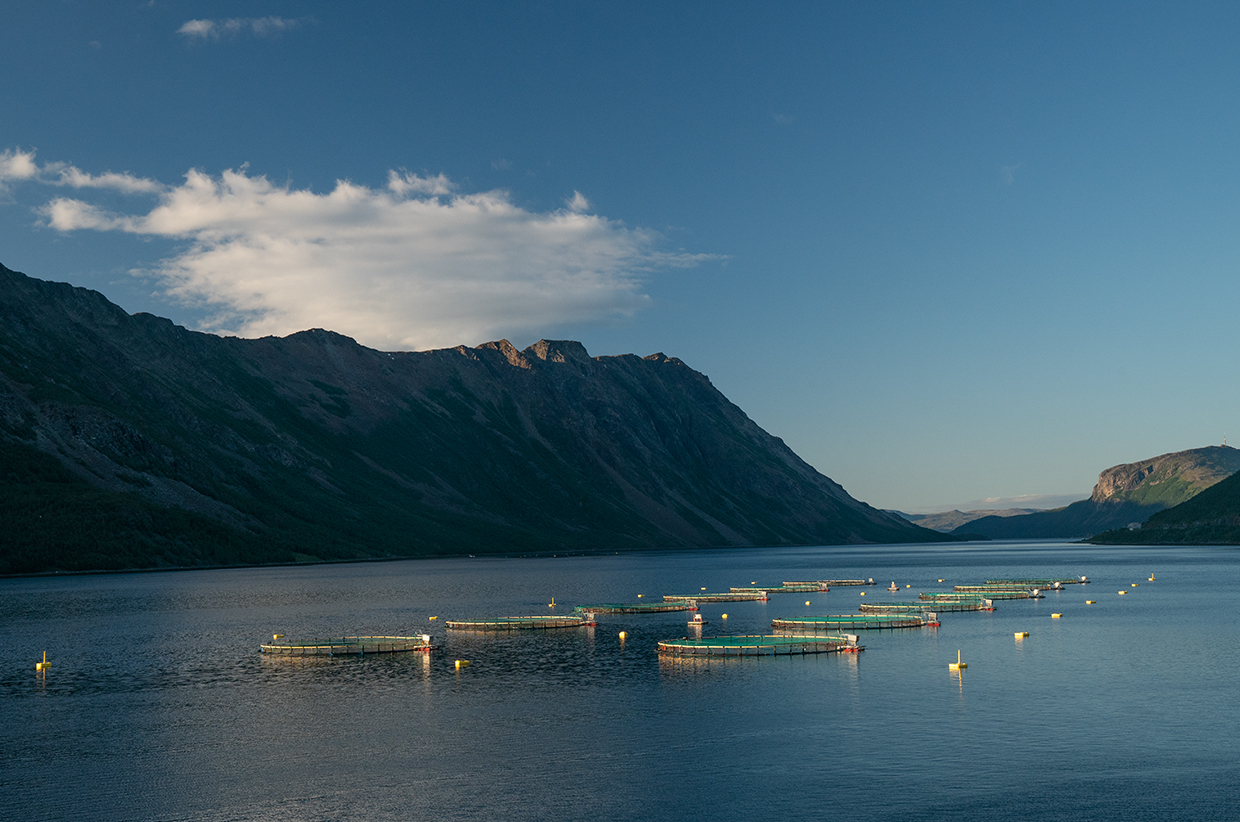 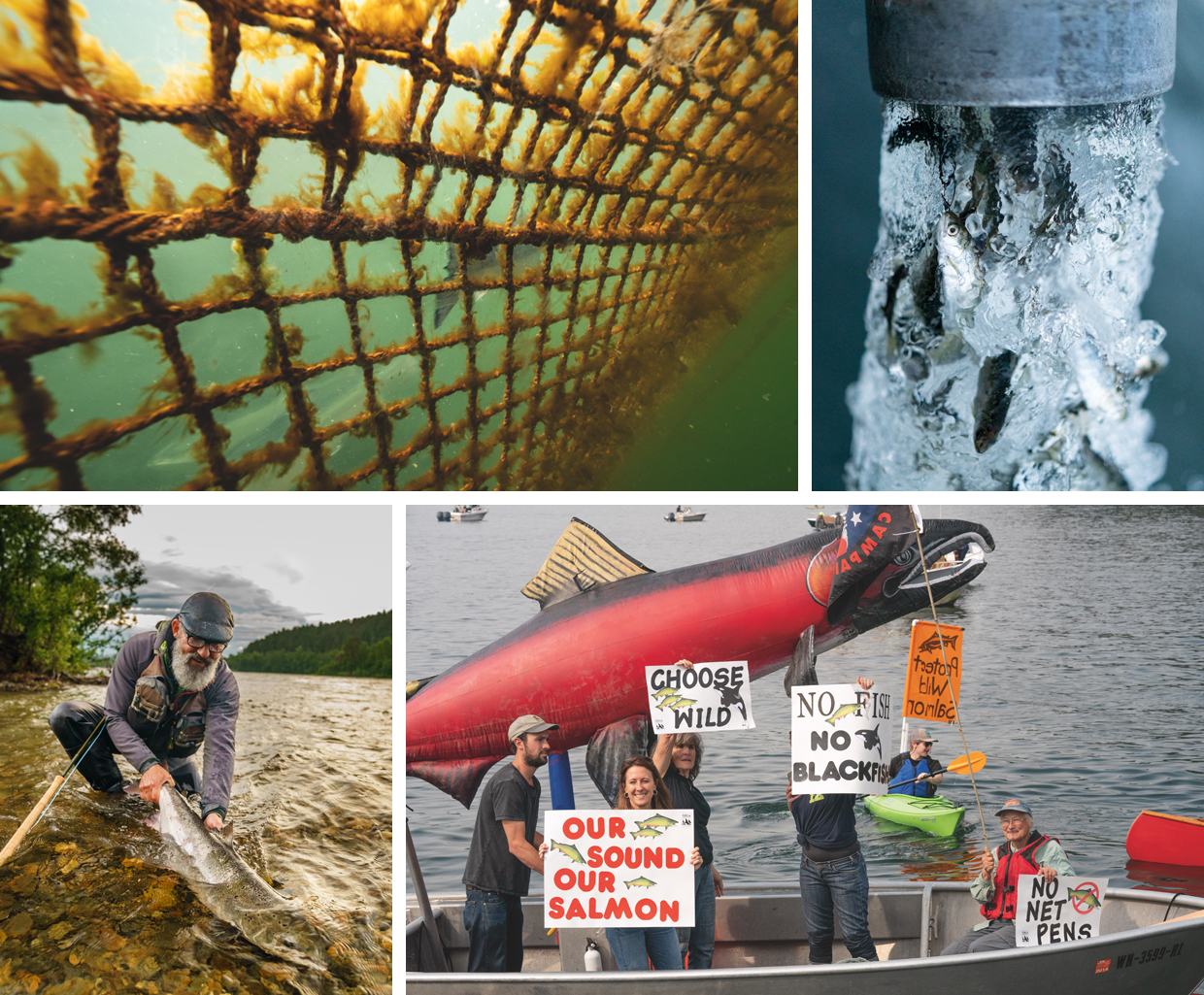 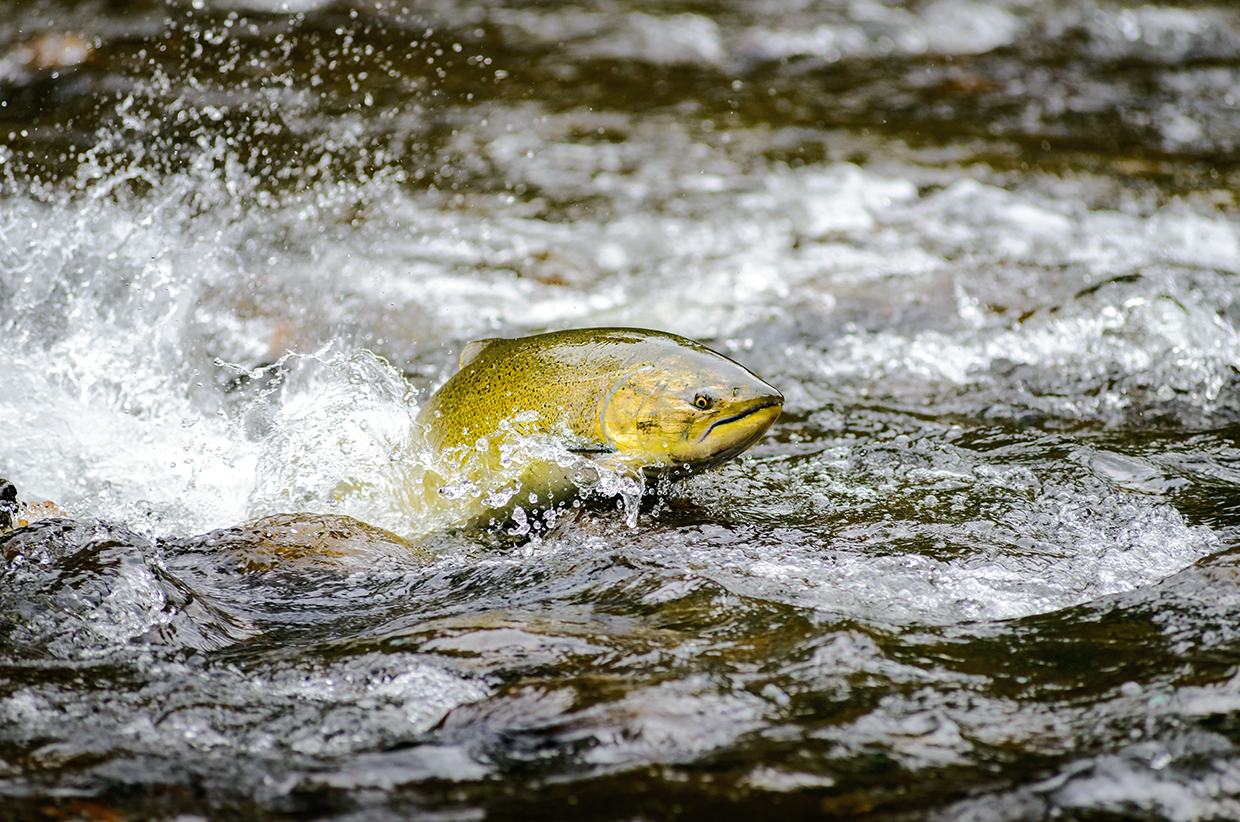 What’s the difference between wild, hatchery and farmed fish?
Wild Fish: Spawned, born and specifically adapted to thrive in the wild environment through natural selection, which ensures only the most genetically fit individuals survive to reproduce. A wide range of genetic and life-history diversity allows wild fish to better survive changing conditions and compromised habitat.

Hatchery Fish: Spawned and raised by humans in artificial habitats, where a precisely controlled environment selects for domesticated traits, then released into the wild. Hatchery fish are weaker and less able to survive in the natural environment or adapt to changing conditions. They also tend to mature at younger ages and smaller sizes than wild fish. They threaten wild fish through increased predation and competition for food and habitat during mass releases, and through interbreeding on the spawning grounds, where they pass maladapted genes to the wild population.

Farmed Fish: Domesticated and raised by humans to thrive in high-density aquatic feedlots, often in public marine waters, where they are raised to market size and harvested for consumption. Threaten wild fish with parasites, diseases (and the pesticides used to control them), and through competition and interbreeding during frequent escapes.

What is a fish farm? Are fish farms also bad for wild fish?
Open-net pens are facilities designed for the cultivation of fish for food. The process uses cages or nets that are usually moored to the ocean floor. Fish are stocked in the net pens, artificially fed, and harvested when they reach market size.

Open-net fish farms – which wild salmon must pass on their migrations – only speed the decline with pollution, disease, and parasites such as sea lice. Fish raised in net pens are susceptible to a number of diseases and parasites. Escapes of farmed salmon pose a number of threats to wild fish, including competition for food and spawning habitat, colonisation in local rivers and the spread of disease and parasites to wild salmon.

Can I eat salmon without supporting hatcheries and open-net fish farms?
In a word, yes. It can be difficult, but there are a few simple rules of thumb that allow us to buy and eat salmon responsibly:
– Don’t buy Atlantic salmon and steelhead, which are, for the most part, either farmed in net-pens or harvested from endangered populations.
– Do buy wild salmon harvested from well-managed, hatchery-free fisheries. For example, sockeye salmon from Alaska.
– Do ask your fishmonger, chef or server where their salmon is from and how it was caught. This may lead to further confusion, but encourages support for responsible fisheries and allows seafood eaters to make better choices.

Row for the Ocean Trail of Tears Update One: Smoky Mountains