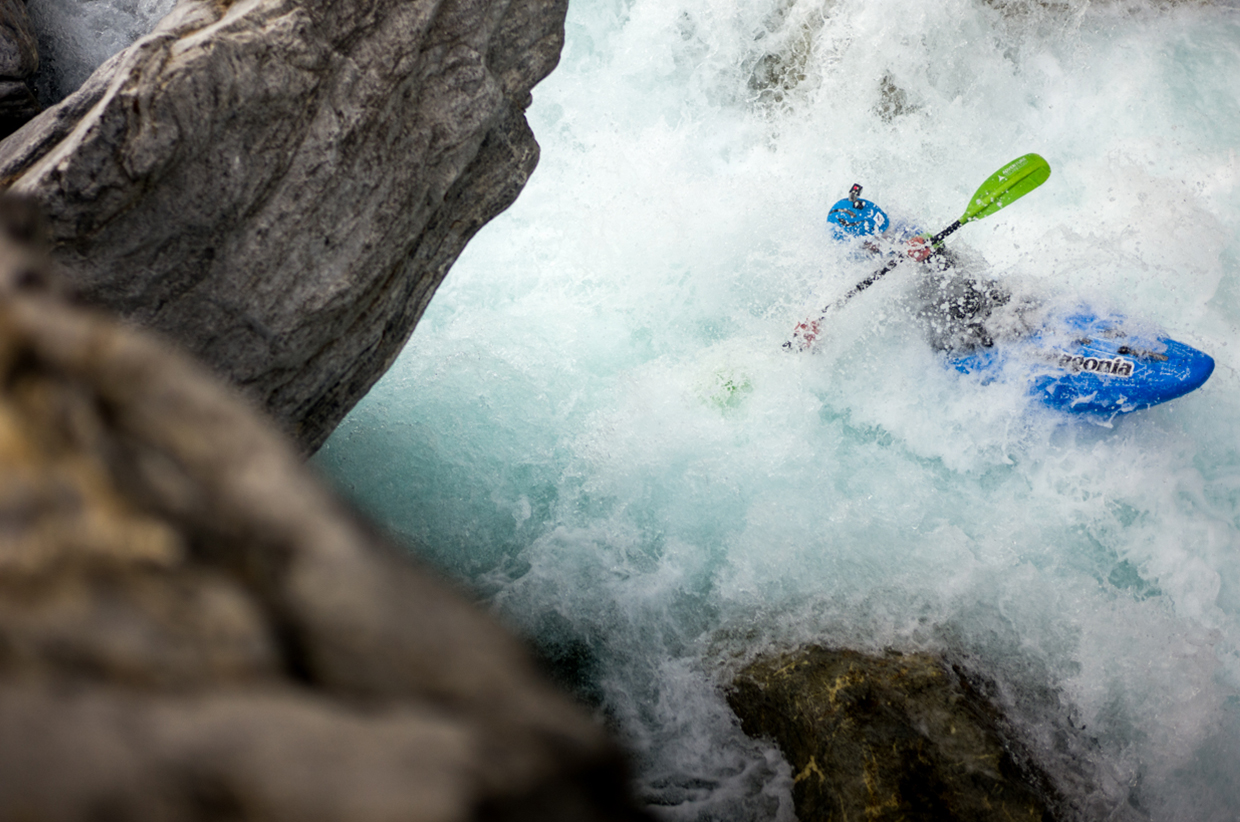 ‘Kayaking is all about freedom. Freedom of mind, freedom of movement and freedom of spirit. But the rivers of the world – that we are lucky to call our playgrounds – are no longer free. It’s harder and harder to find wild rivers that haven’t been dammed, diverted or damaged by us humans. I started Balkan Rivers Tour because I wanted to do something; to take action. If kayakers team up with villagers, scientists and environmentalists, we can defend our rivers – and have fun while we do it.’
– Rok Rozman

About Balkan River Defence
This is Balkan River Defence (BRD), a kayaker-founded river conservation movement fighting to protect the last wild rivers left in Europe. The Balkans Peninsula stretches from Slovenia to Greece, and is one of the most wild and undeveloped regions left in Europe. But the rivers of the Balkans are threatened by over 2,700 hydroelectric projects that would destroy the pristine, free-flowing waters and cause irreversible environmental damage. They would also destroy a whitewater kayaking paradise. One night at the bar, professional whitewater kayaker Rok Rozman came up with an idea: paddle as many of the wild, threatened rivers of his backyard, the Bakans, as possible. This simple action cascaded into the largest direct river conservation action in Europe. Balkan Rivers Tour (BRT) was about kayaking and drawing awareness to the issue of dams in the Balkans, and has since become an annual event where Rok and his friends use kayaks as a tool to protect rivers, and cameras as a medium to share their beauty. And their NGO, Balkan River Defence, educates and informs people about how ‘dirty’ hydro power really is. These rivers, images, and personal stories evoke feelings of nostalgia regarding the rivers that Europe has already destroyed, and awakens the collective concern to protect the ones that still run wild and free. 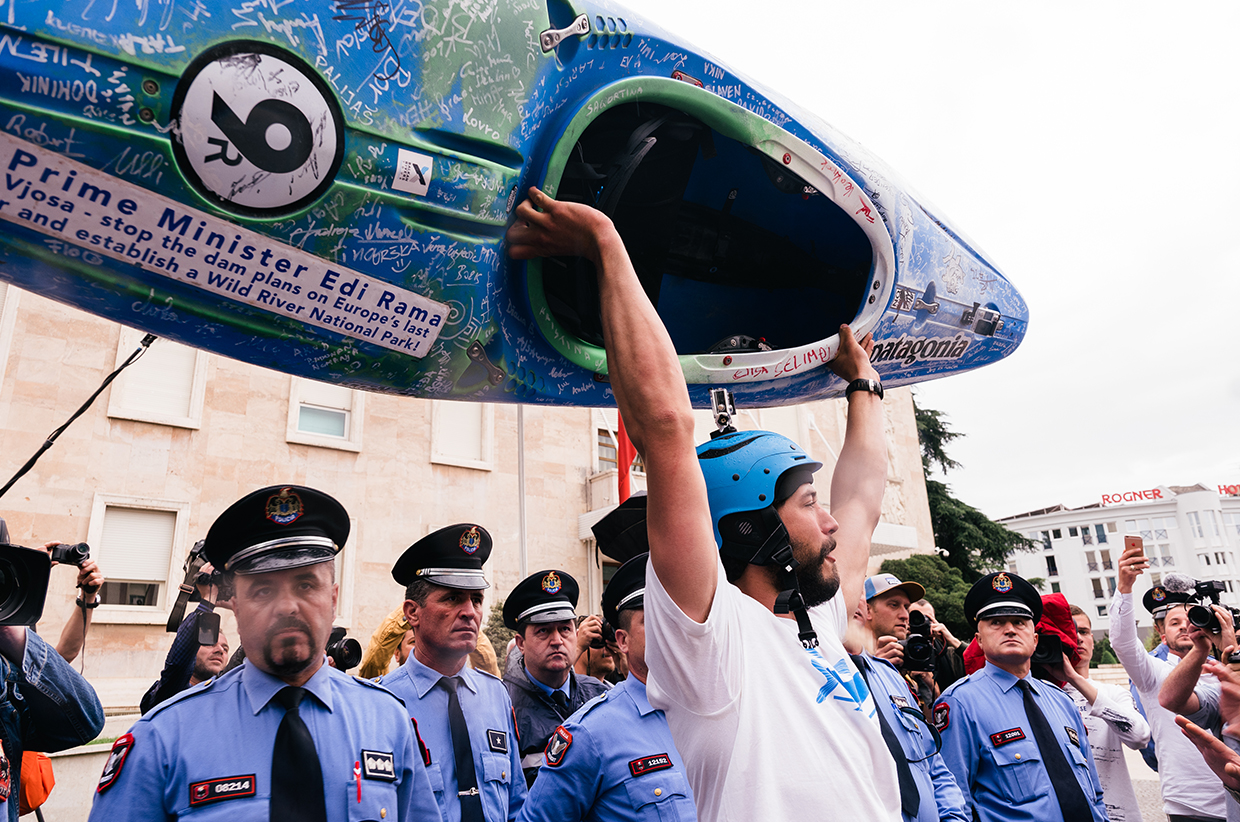 The Undamaged Documentary
Follow the first Balkan Rivers Tour where a rowdy crew of whitewater kayakers, filmers, photographers and friends decided to stand up for the rivers of southwestern Europe, travelling from Slovenia to Albania for 36 days, kayaking 23 rivers in 6 countries to protest the dams proposed and already in construction there, and show the world the secret, wild rivers of the Balkans. The film honours everyday people and local activists who are fighting to defend rivers, and aims to spread the word of the plight of these waterways, showing a new style of nature conservation that’s  fun, energetic and effective. The Undamaged is being shown at outdoor adventure and conservation film festivals around the world, including Kendal Mountian Festival (UK), Mountainfilm Festival (USA), Vancouver International Mountain Film Festival (Canada), and many more. Visit the film’s web page for more info or to find a screening near you. 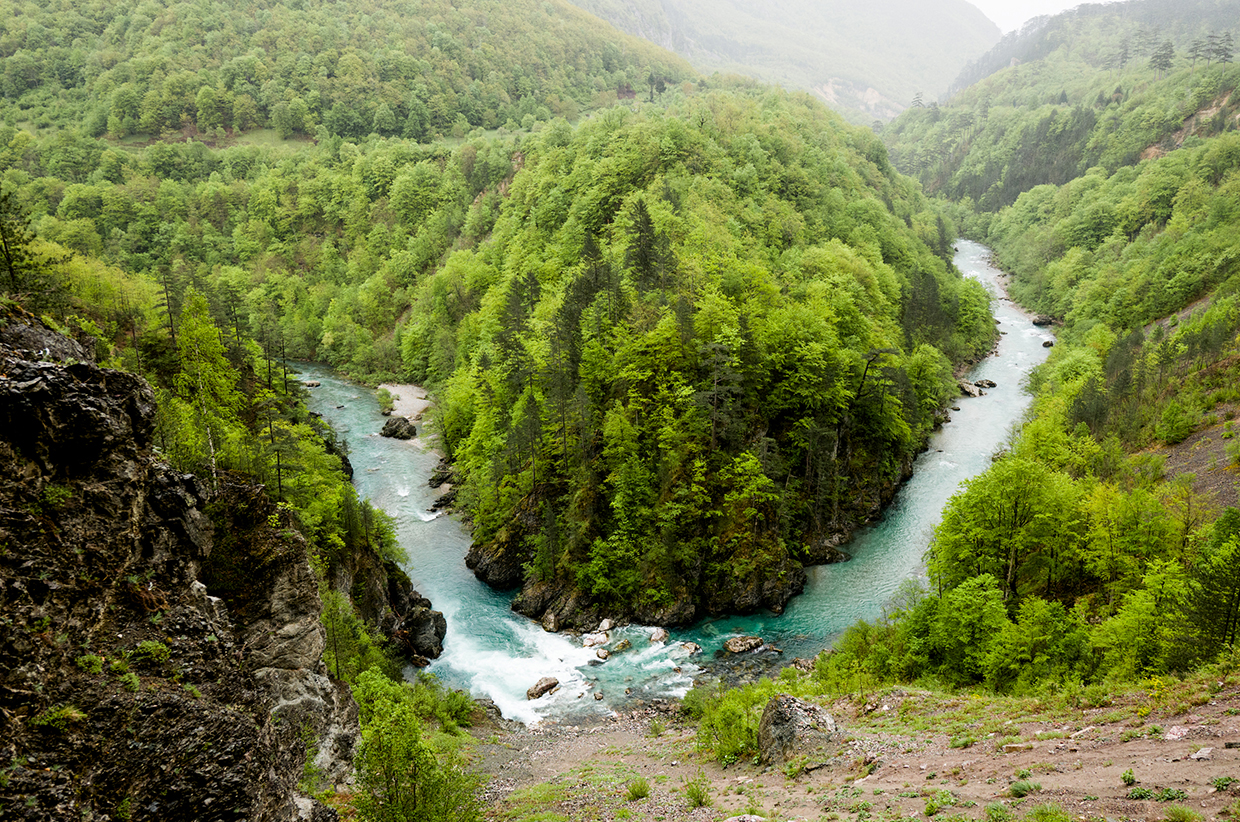 Balkan River Defence is all about taking nature conservation out of the office and into the outdoors. It’s about talking action, taking a stand, and having a beer or two while you do it. It is where adventure and activism meet.
The crew of kayakers and creatives that make up Balkan River Defence are working to:
REVEAL the last free-flowing rivers of Europe
SUPPORT a network of local activists
EXPOSE hydro power as destructive and unsustainable energy
PROVIDE alternatives through science, education, creativity and adventure sports.

Check out the full schedule for the first week in Romania that was on April 15-20, as well as a week on the Soca River in Slovenia from July 7-14, and a week of beauty in Bulgaria this September 24-29.

BRD represents the fight of one group of kayakers, in one corner of the world, but the message is universal: keep wild rivers running free!
Join them.