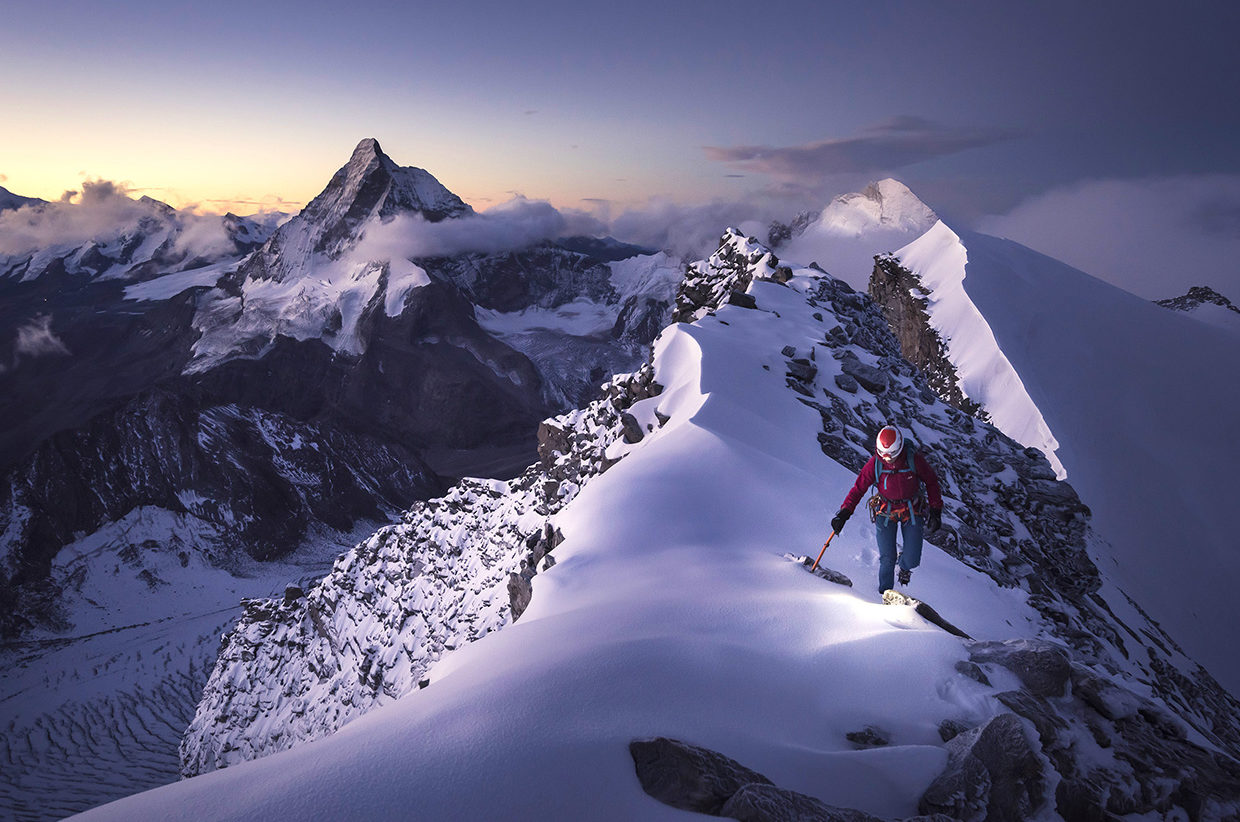 The tour features two different collections of films from the world’s best adventure film-makers. You’ll see challenges, soulful journeys and spectacular cinematography from the wildest corners of the planet. Plus the film Up to Speed puts a spotlight on the discipline of speed climbing, featuring in the in Olympic Games for the first time ever at Tokyo 2020.

“We can’t wait to share the latest inspirational films from the world’s most prestigious mountain film festival on our biggest tour yet!” says UK and Ireland tour director Nell Teasdale.

“And as well as exhilarating stories starring intrepid characters and pioneering journeys, an evening at Banff is a celebration of the great outdoors, with a vibrant atmosphere and a real sense of community. And we guarantee audiences will leave inspired to have an adventure of their own!”

The tour’s films are chosen from hundreds of entries into the Banff Mountain Film Festival, which is held every November in the Canadian Rockies. The UK and Ireland tour starts in Pitlochry, Scotland, on Saturday 18 January, and finishes in Norwich on Tuesday 26 May, visiting 60 locations with 114 screenings along the way. As well as films, each event features a free prize draw for outdoorsy goodies from the tour partners. 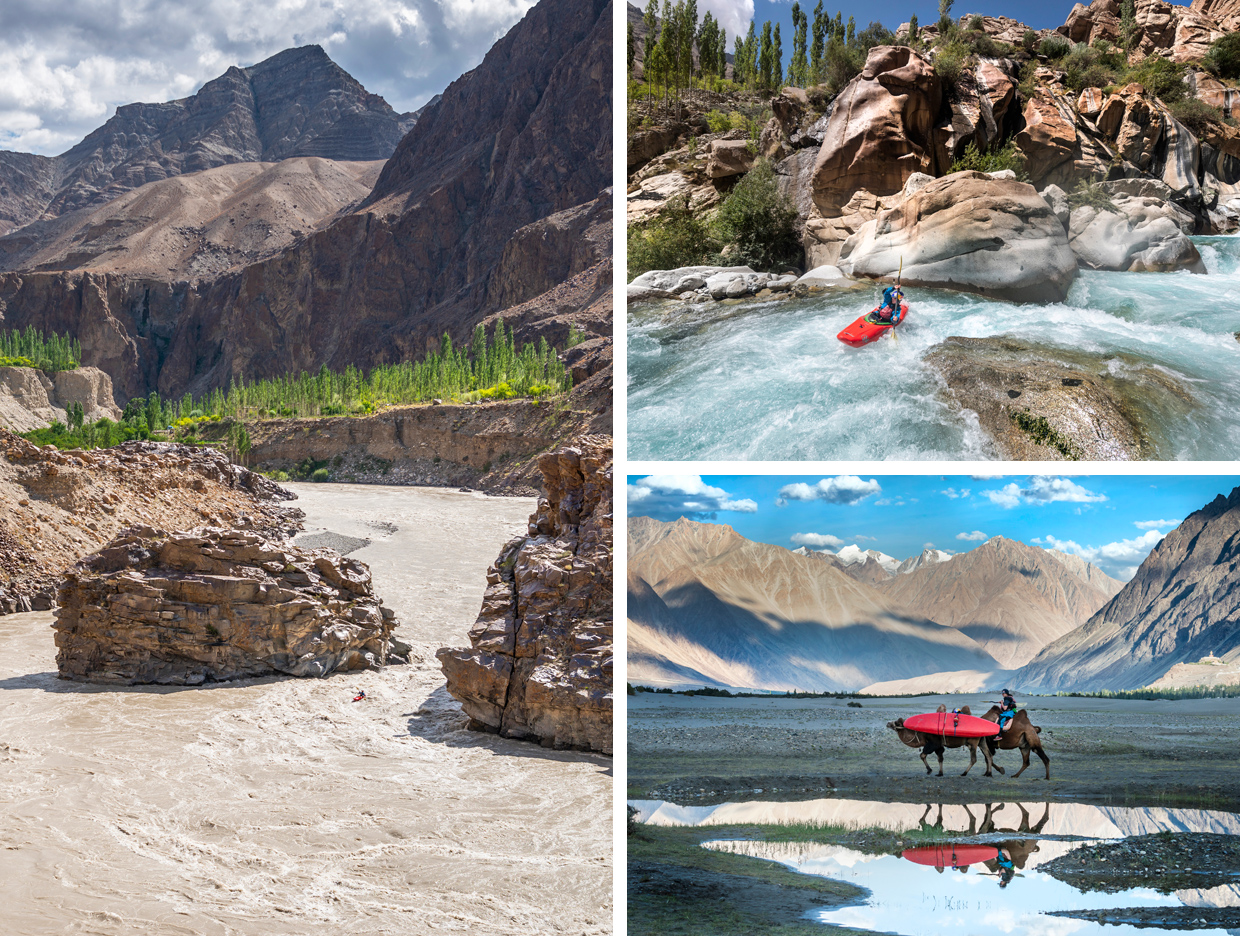 Oxfordshire adventurer Sarah Outen embarks on a four-year, human-powered traverse of the globe, travelling by bike, kayak and rowing boat across Europe, Asia, the Pacific Ocean, North America and finally the Atlantic. The punishing elements, months of solitude and storms push Sarah to the mental and physical brink, and Home intimately and unflinchingly captures her 20,000-mile odyssey.

1,000 miles, 200+kg of kit each, 65 days, 3 mates and 1 mountain. Using snow-kites to travel great distances, with massive loads at speeds of up to 60kmph, this is the epic tale of a daring dream to reach the summit of one of the most remote mountains on earth: The Spectre, Antarctica. Starring British adventurer Leo Houlding, plus teammates Jean Burgun from France and Kiwi Mark Sedon.

Join French athlete Nouria Newman as she tackles a 375km solo kayaking expedition down the most remote and daunting rivers in the Indian Himalaya. With some hair-raising moments, Nouria is forced to push herself to the edge of her limits, saying “I felt really vulnerable. I had a proper look at what my guts were made of.”

For more information and to book tickets, see www.banff-uk.com.