Bikepede – A Journey To The Greatest Trail 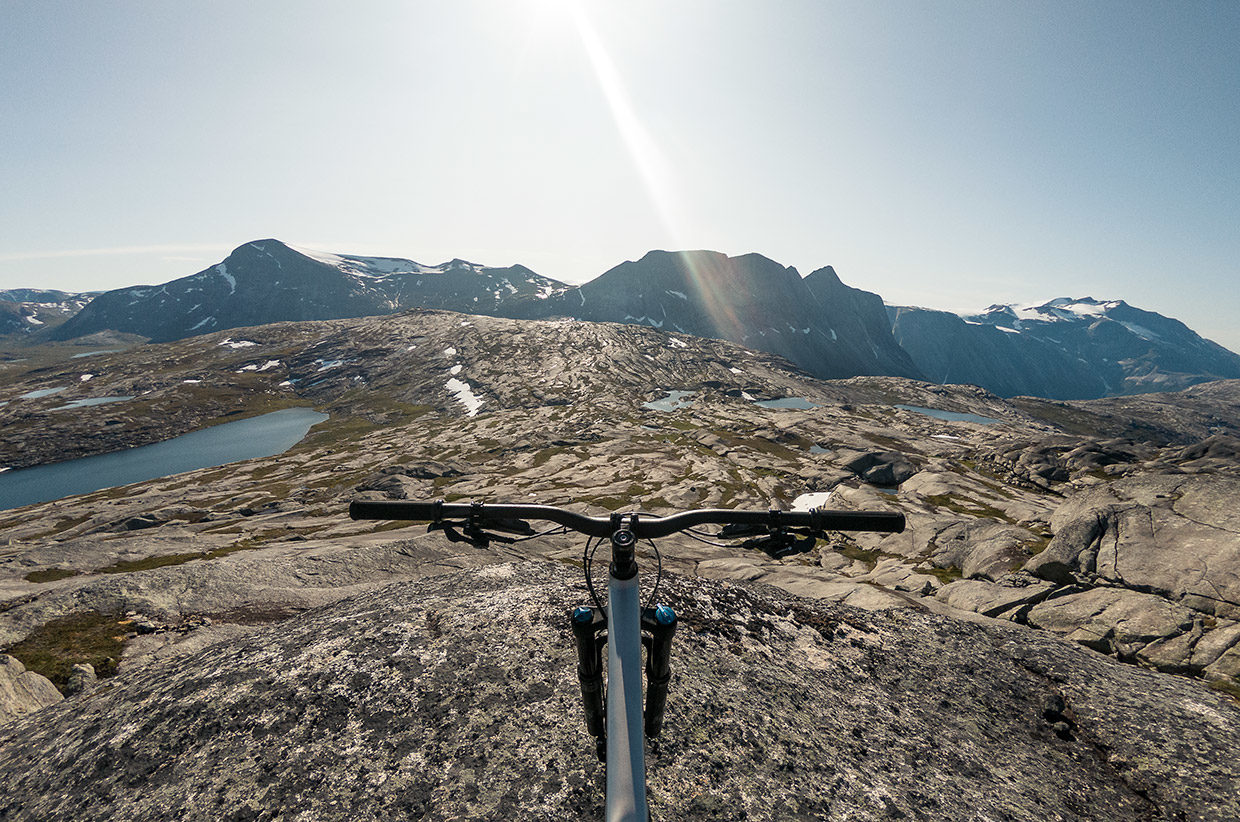 ‘It’s been a couple of years since I first heard tales of the so-called Greatest Trail in the World. I always take statements like that with a grain of salt… But it makes me eager to check it out’. – Andreas Køhn

An eagerness to try out a trail, described by locals as ‘the greatest trail in the world’ and ‘like skiing on a bike’ was the inspiration for Andreas Kohn to leave for an adventure 350km from his front door, but with one significant twist: he didn’t want to travel by car.

In order to transport his trail bike – necessary for the gnarly Norweigian mountain trail, but completely unsuitable for carrying his touring luggage and riding the 350km on the road – Andreas spent a considerable amount of time designing a system that would allow him to tow it with his touring bike. A few iterations were needed, and the result is the ‘Bikepede’, an impressive two-bike towing design that allowed Andreas to turn what could have been a pedestrian day of mountain biking with the use of a car, into a true adventure challenge instead.

In his self-shot film, Andreas shares the story of his adventure, his bike transport innovation, tribulations along the way, and The Greatest Trail in the World, which was so good he hit it twice. 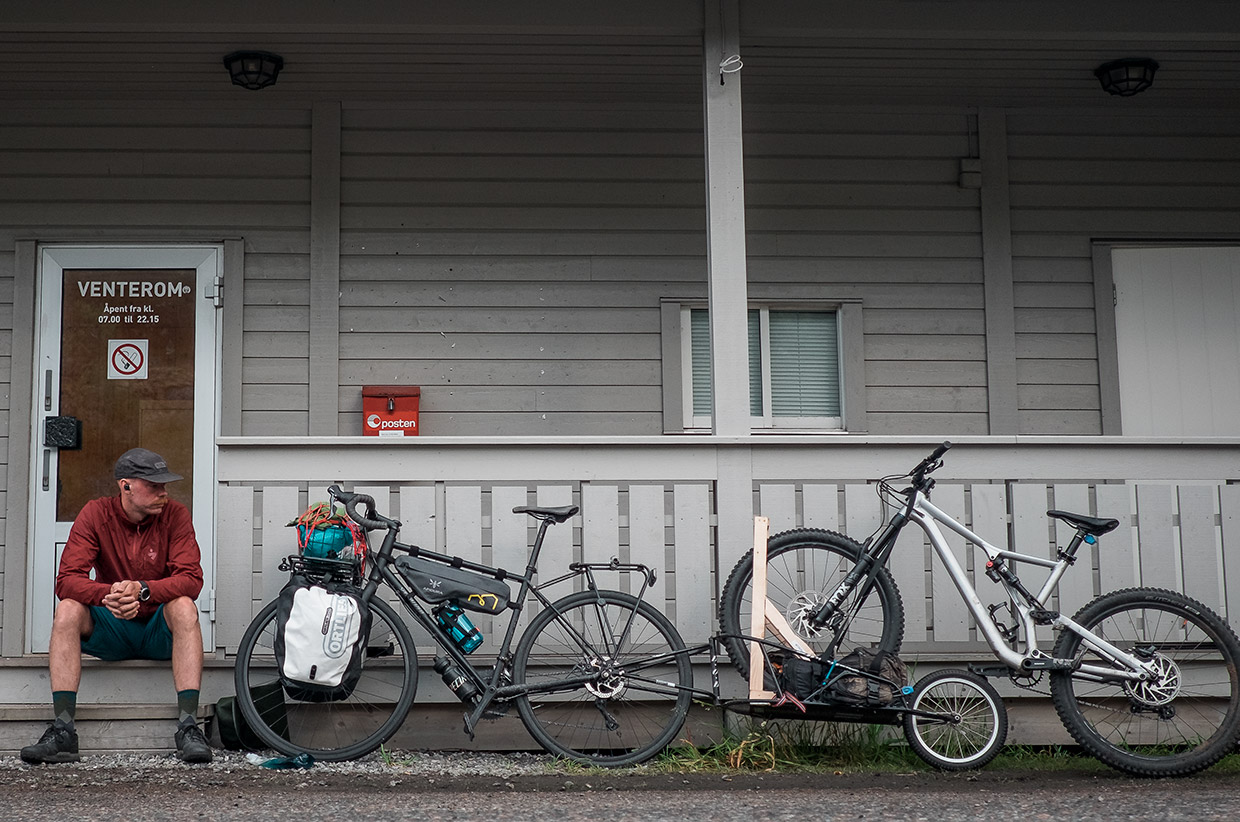 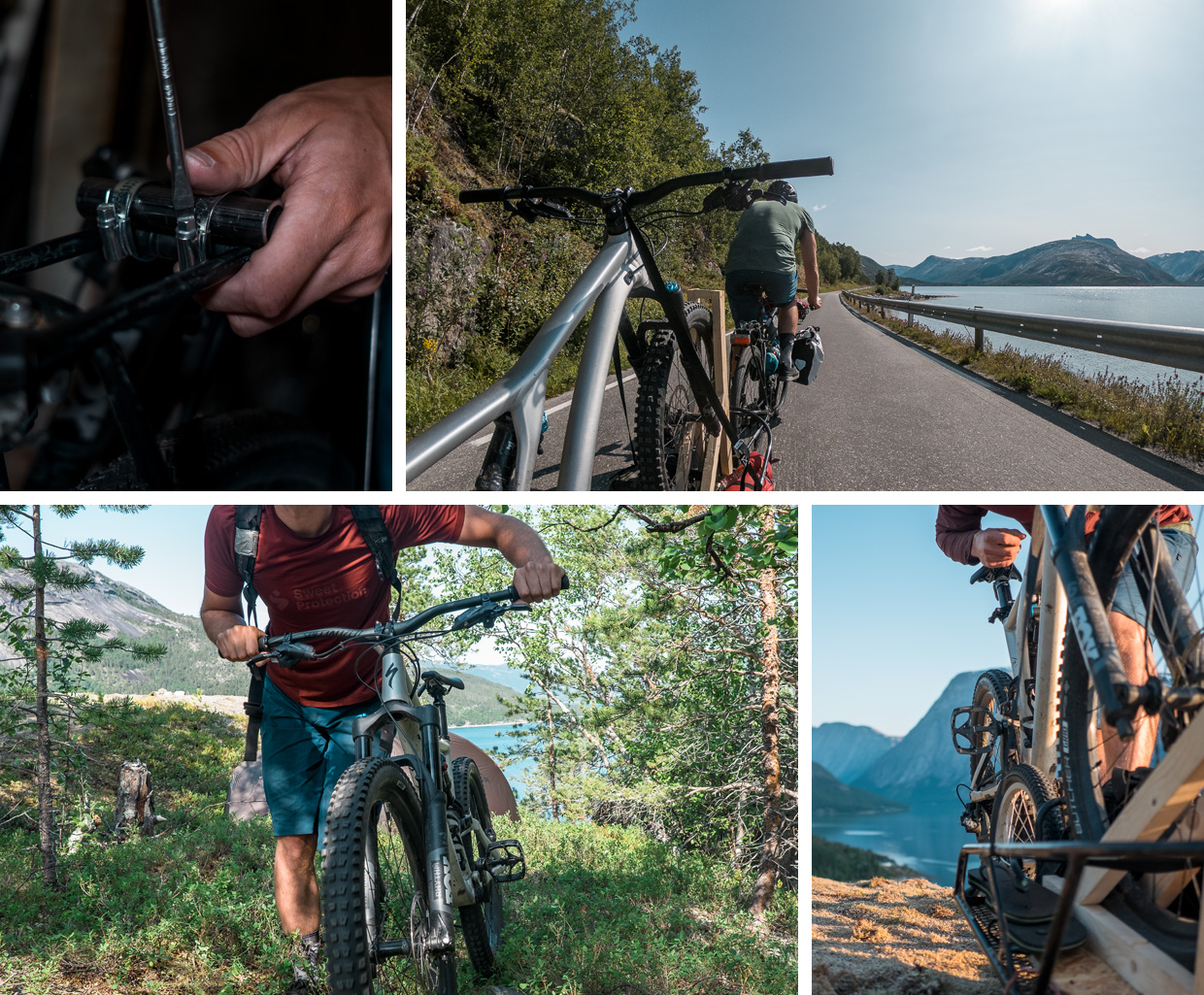 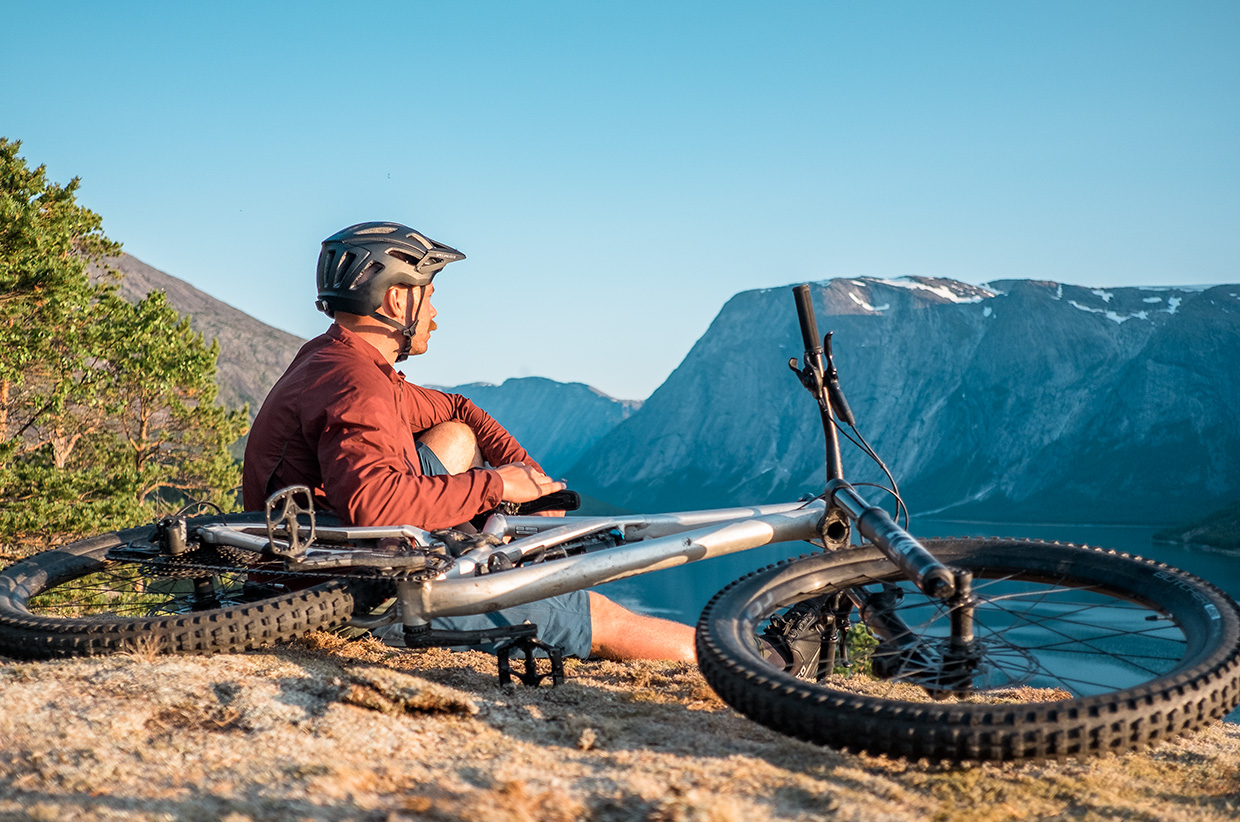 ‘Going on these longer rides is my way to challenge myself and prove to myself that I can finish what I start’ says Andreas. ‘I’ve never spent this many hours on a bike seat before, so I have mentally prepared for a painful experience…the smallest uphills feel like cycling through a marsh while towing a tractor tyre.’ 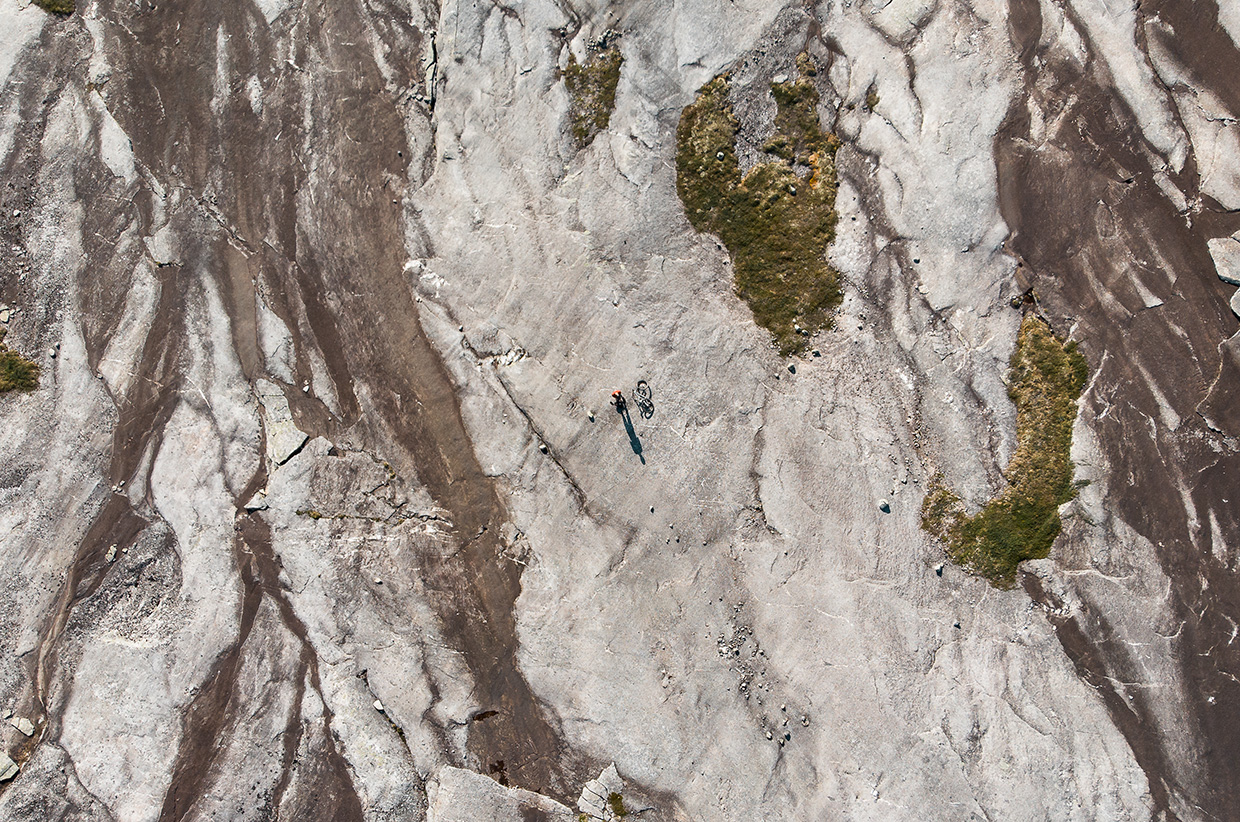 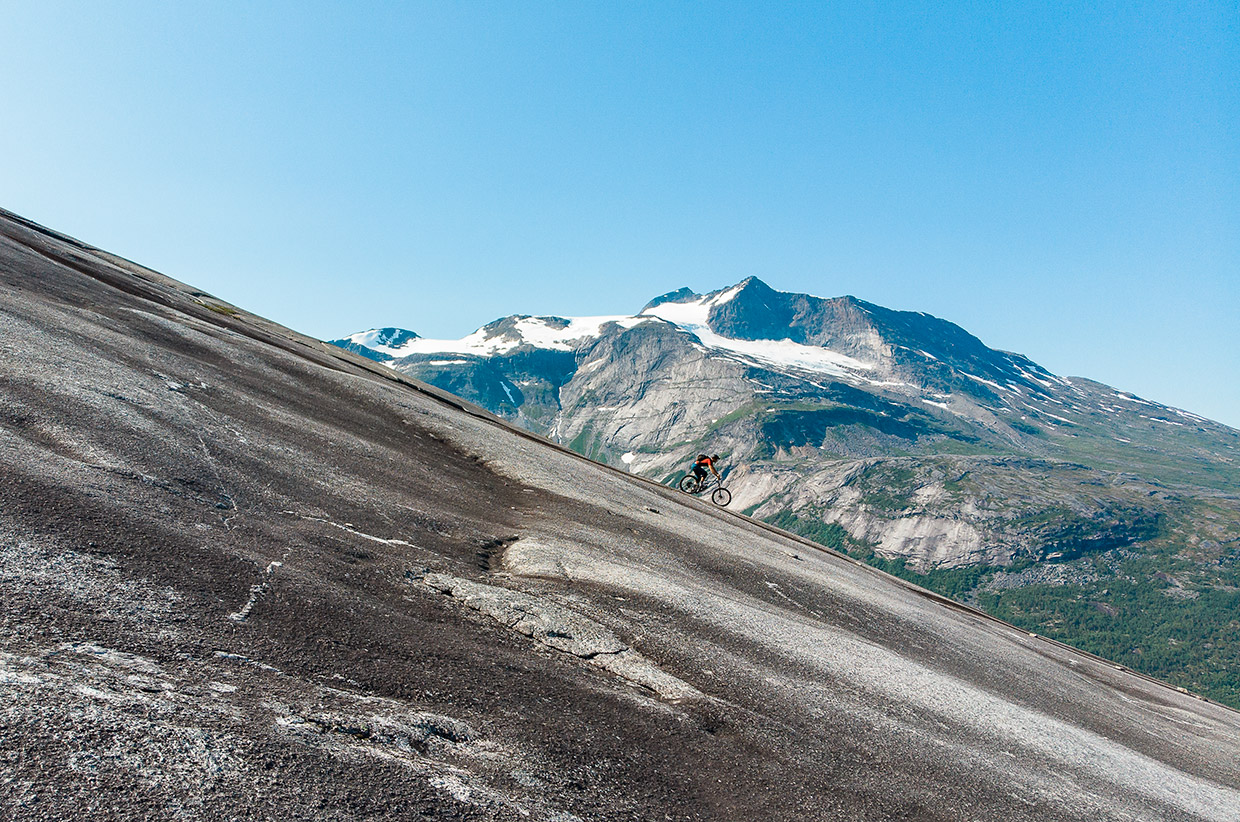 YARROW: The Virtues of Monochrome Guardians of Ua Huka 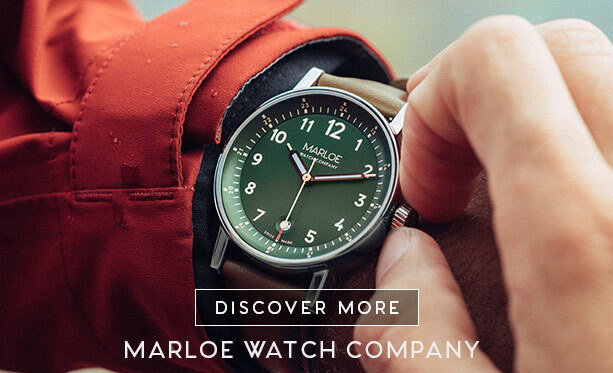