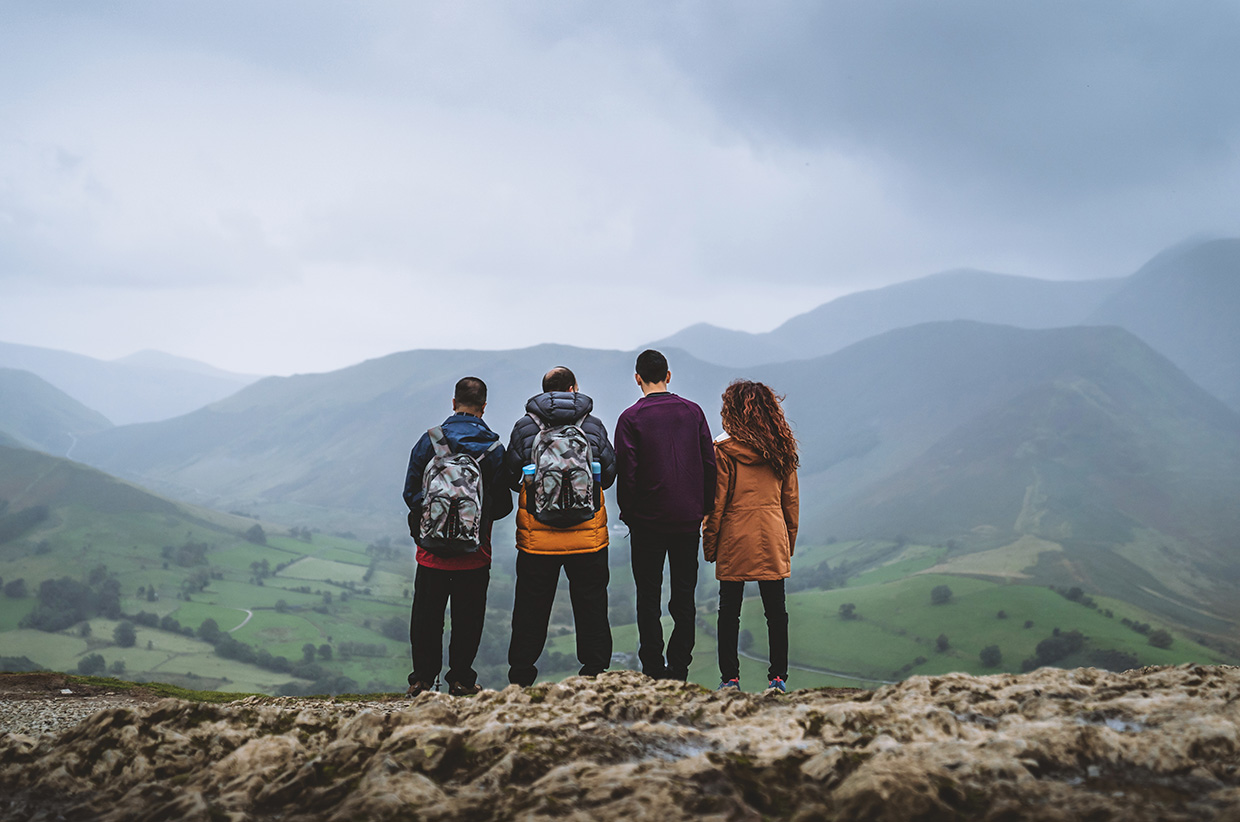 At the heart of Scotland’s biggest and busiest city an inspiring movement has been building among Glasgow’s ethnic communities.

Akhtar is a member of Boots and Beards – a Glasgow-based organisation which focuses on bringing together people from the city’s Asian population to have fun in the outdoors. The group has partnered with Columbia Sportswear as part of its campaign with the UK National Parks to celebrate the diversity of the great outdoors in the UK. He speaks with an endearing Glasgow patter and has a warmth that typifies the stereotype that Glaswegians are some of the friendliest folk in the UK.

Ahktar, who is one of Glasgow’s 50,000 South Asians, believes that not enough of Scotland’s Asian population spend enough time in the outdoors. Some of the barriers he recognises are time and a relationship with work.

‘They’re spending too much time working and not realising the importance of setting time aside for themselves. When you’re an immigrant you want to climb the ladder, you spend more hours on the job. The first generation that came to Scotland had to make a home for their children and had to work many hours.

‘My dad has never done anything like hill walking, he was only interested in work and looking after his family The only thing we would do is the odd trip to Blackpool.’

Though he believes that times are changing, adding, ‘The new generation is different – they’re better educated, more professional and work more traditional hours. This gives them more freedom to get outdoors.’ 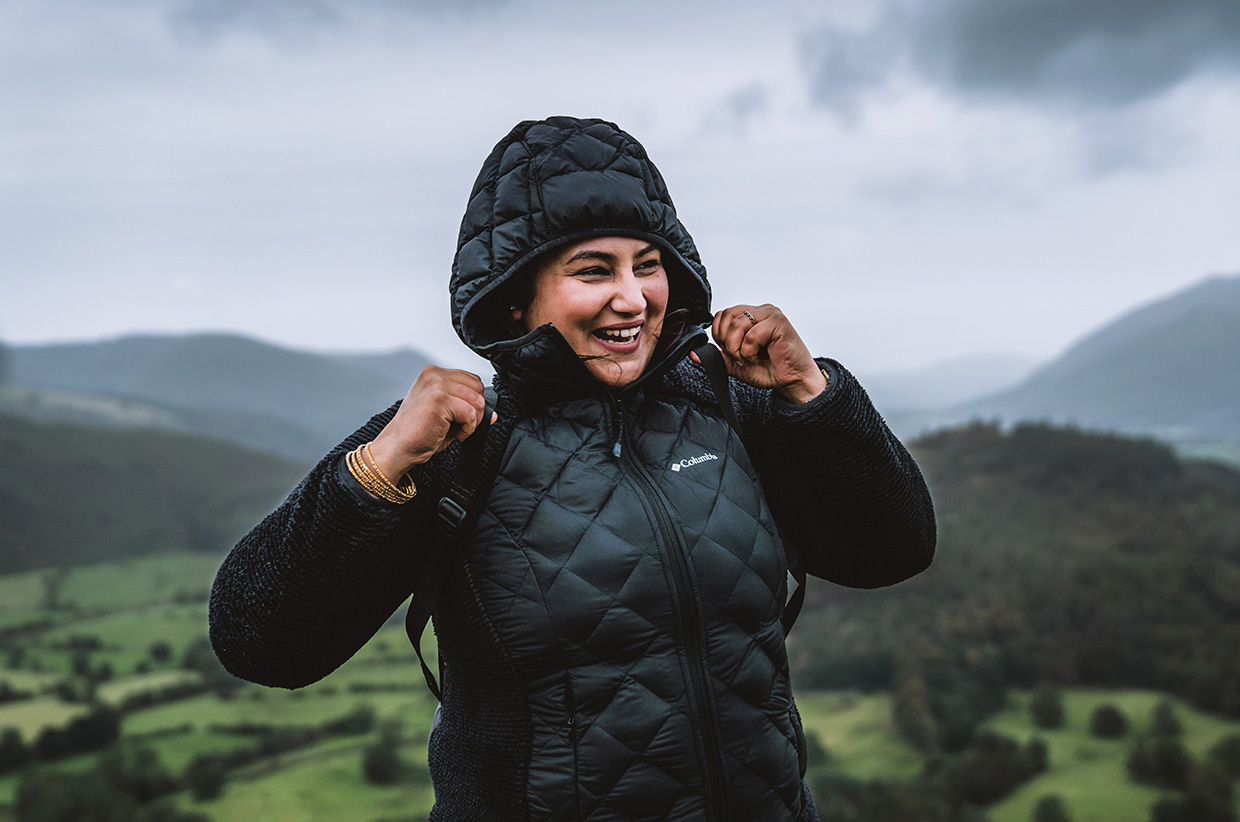 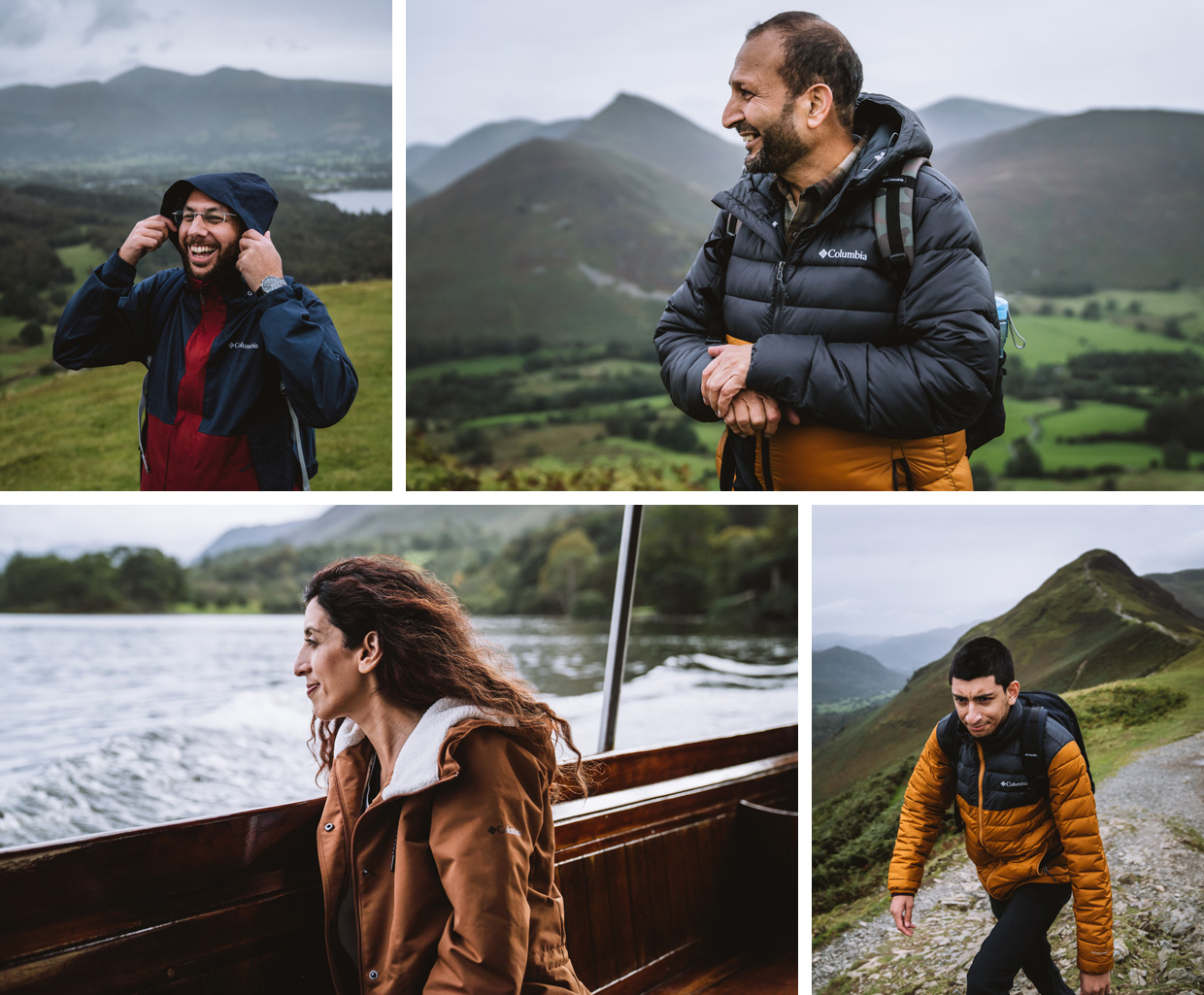 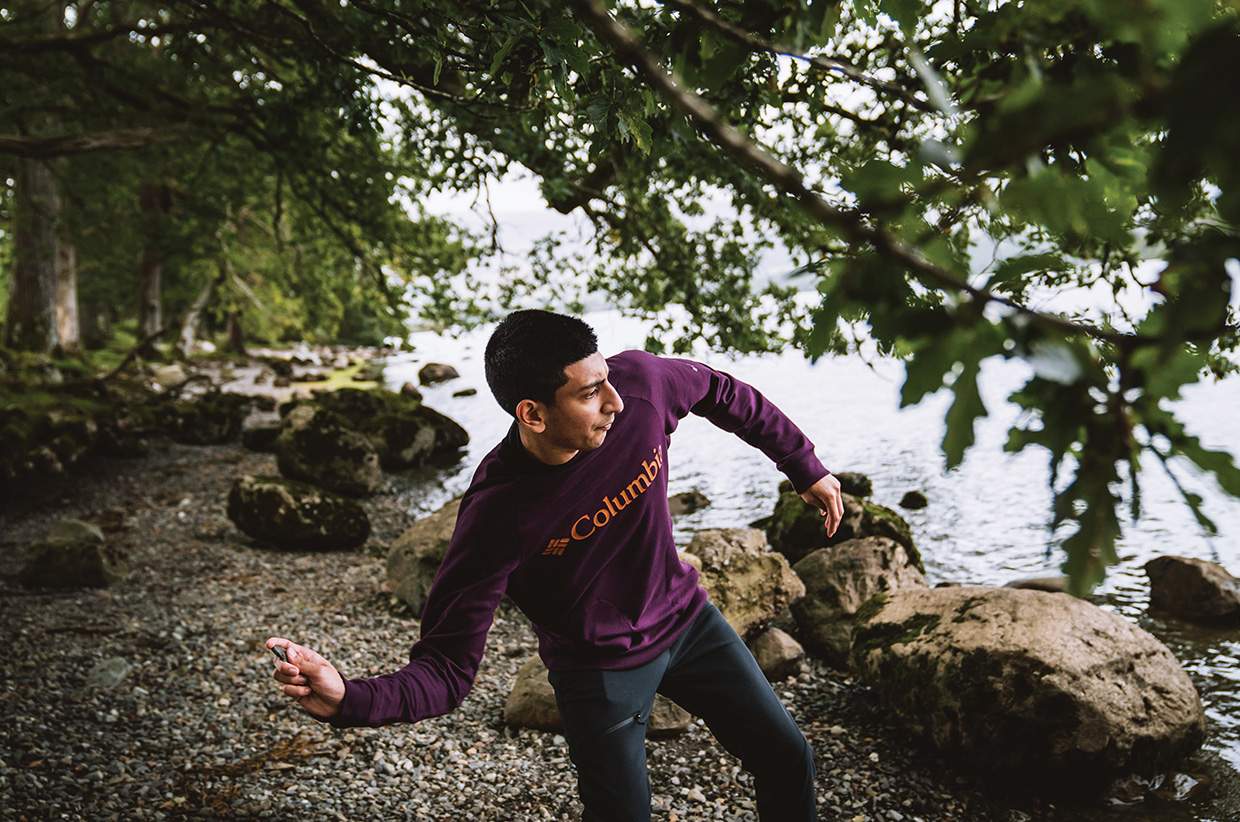 One man who falls under this new generation is Kash Butt, a second generation son of Pakistani migrants and co-founder of Boots and Beards. Butt founded the community group in 2015 alongside his brother. Set up as an initial family project, its aim was to help bring his relatives together more often beyond Eid, birthdays and other family get togethers. Its early success in galvanising his friends and family prompted Butt to quickly appreciate the opportunity that the initiative had to make a positive, lasting impact on the wider community.

The group now works with its 700 members to deliver its mission of improving their health, widening access to the natural environment and helping create a better life for present and future generations.
‘We run a series of activities that get the community outside and active. These include hill walking, indoor climbing and boots camps – things that take people out of their comfort zone and gives them experiences that they’ve never tried before.’

Butt is aware of some of the health issues rooted in Scotland. Glasgow has the lowest life expectancy of any UK city at 73 years and 65% of Scottish adults are overweight. ‘Our end game is for people to start being more concerned about their physical health and wellbeing. We find these days that people are stuck indoors more – we have so much entertainment at our fingertips. But there’s another world out there – one that can benefit health and their wellbeing too.’

A benefactor of the Boots and Beards community is Javeed Akhtar. ‘The group has been a Godsend – I get a lot more fresh air, I’ve met new friends and I’ve lost six kilograms in the last five months. It’s great, it’s an adventure.’ 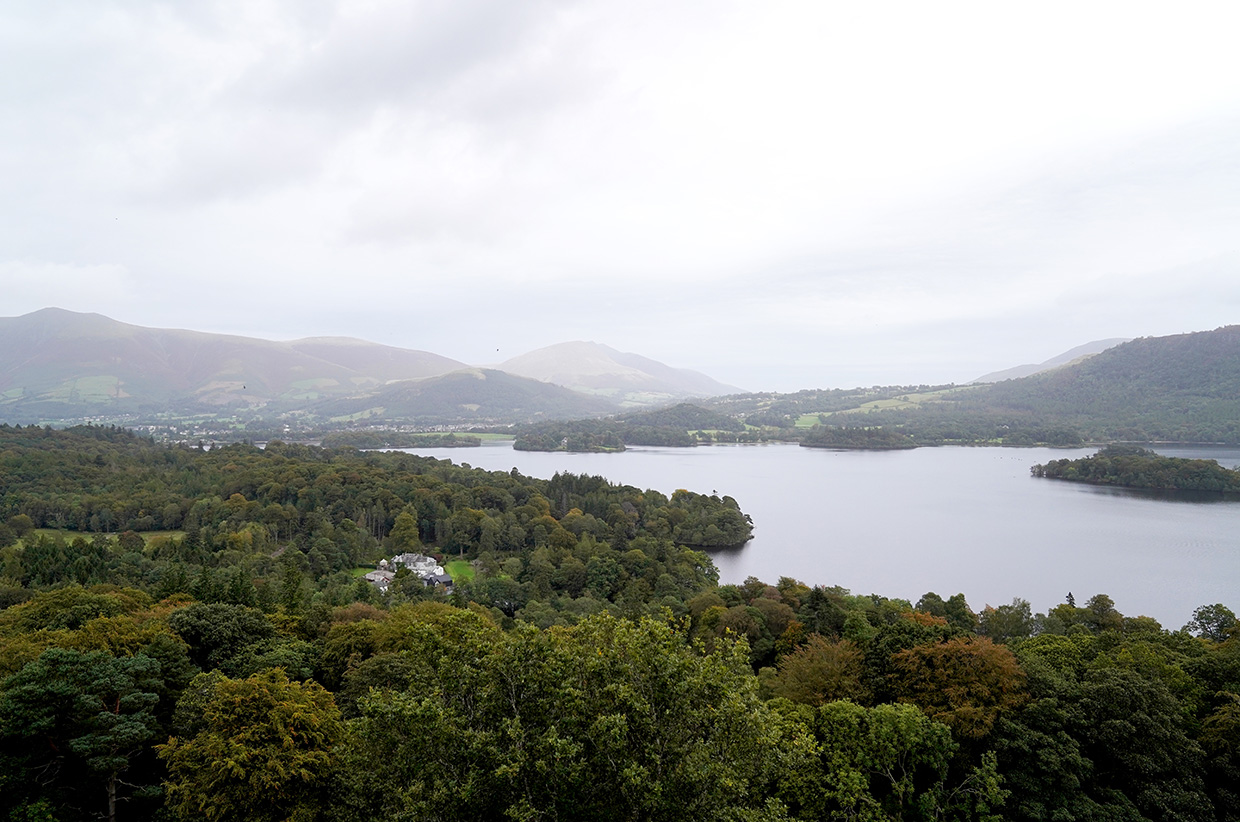 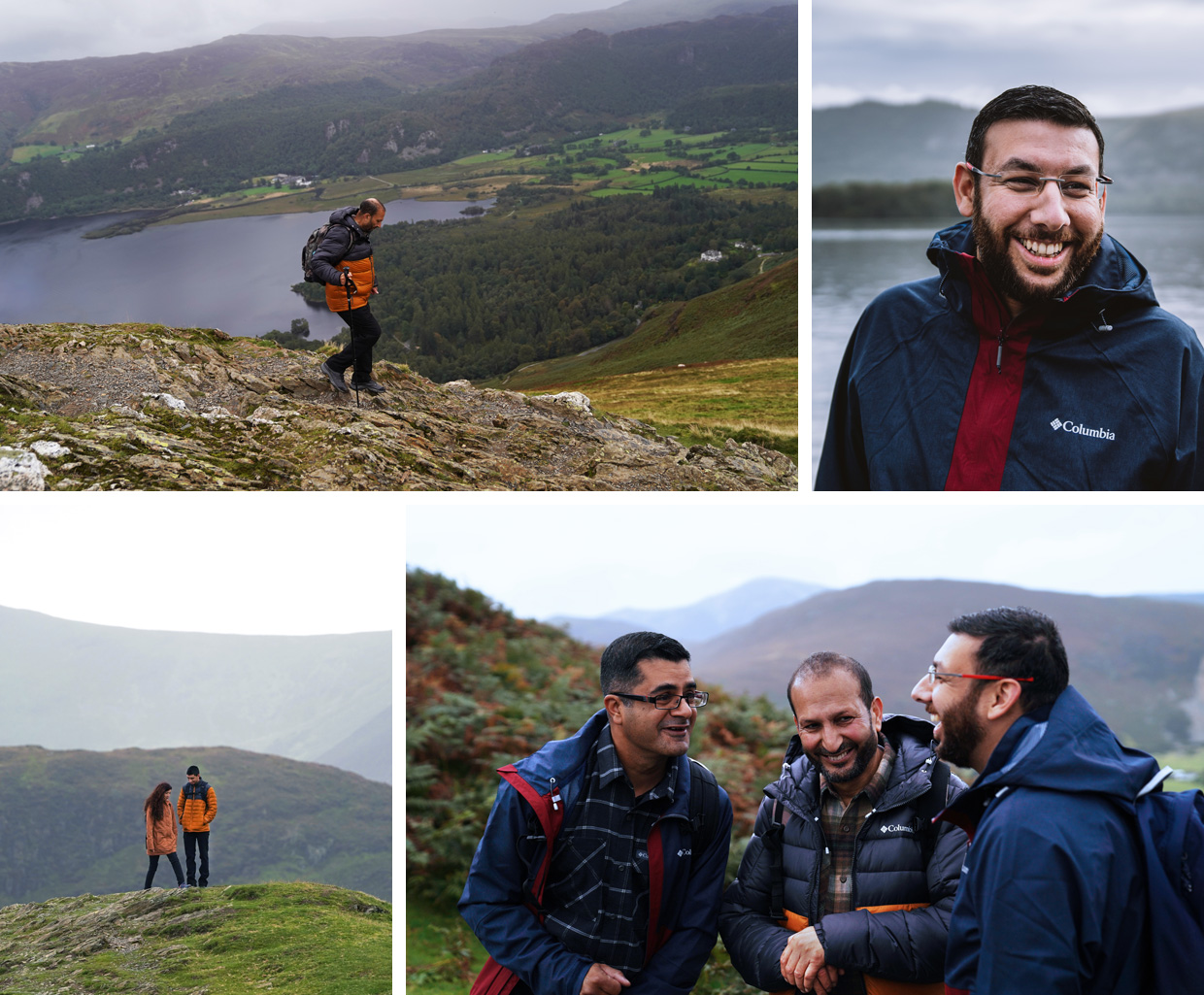 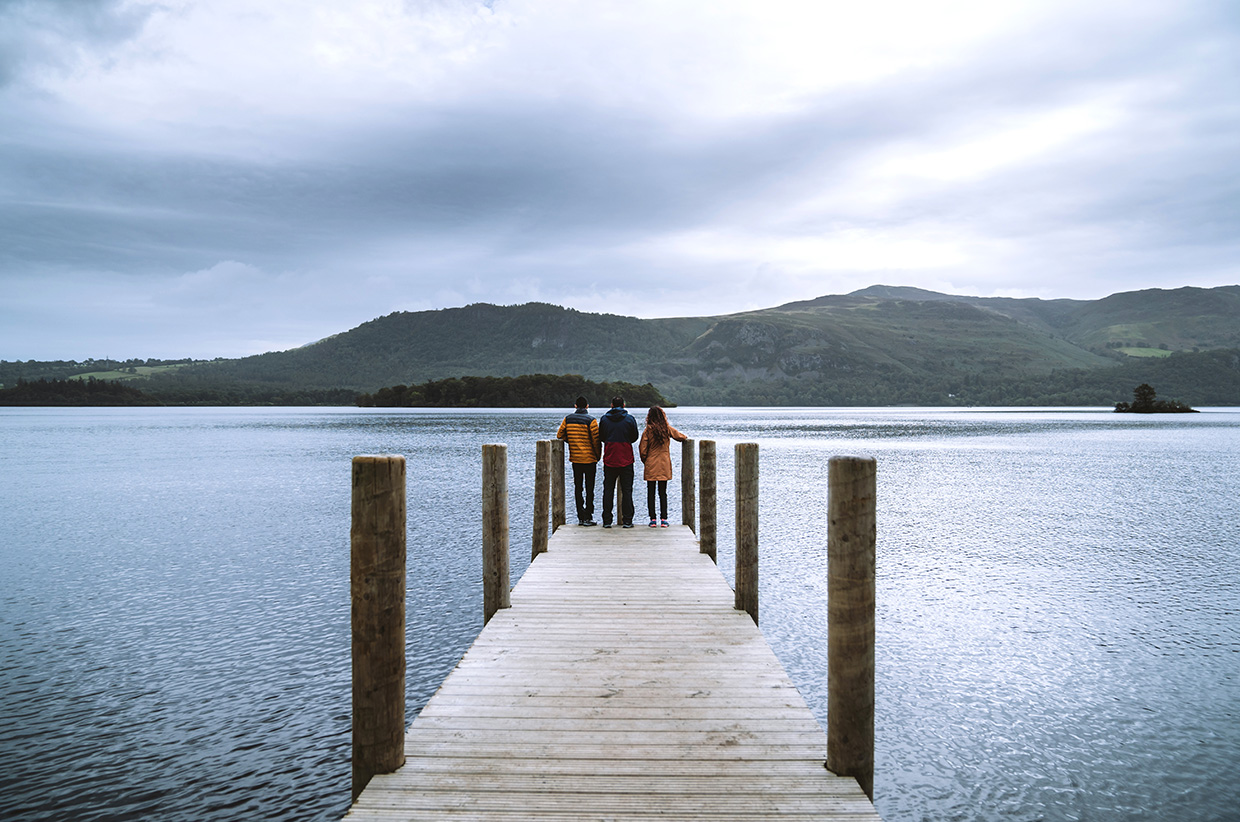 The inspiring work of the group has been recognised with numerous national awards and its success has given rise to a sister group, Bonnie Boots, a female-based community promoting the same messages for women.

‘When you come outside and you’re part of the environment, it helps you have a feeling of belonging, something especially important for ethnic minorities – you have to be connected to the place you belong.’

Both Boots and Beards and Bonnie Boots are open to everyone, irrespective of race, religion or ability. For those passing through Glasgow, the community group is always happy to welcome a new face. For more information, visit bootsandbeards.co.uk or find them on Instagram @bootsandbeards

Article sponsored by Columbia Sportswear, the official outfitting partner of the UK National Park Rangers and provides the gear you need to keep warm, dry and protected so you can stay outside for longer.

What Lies Beneath The Postman