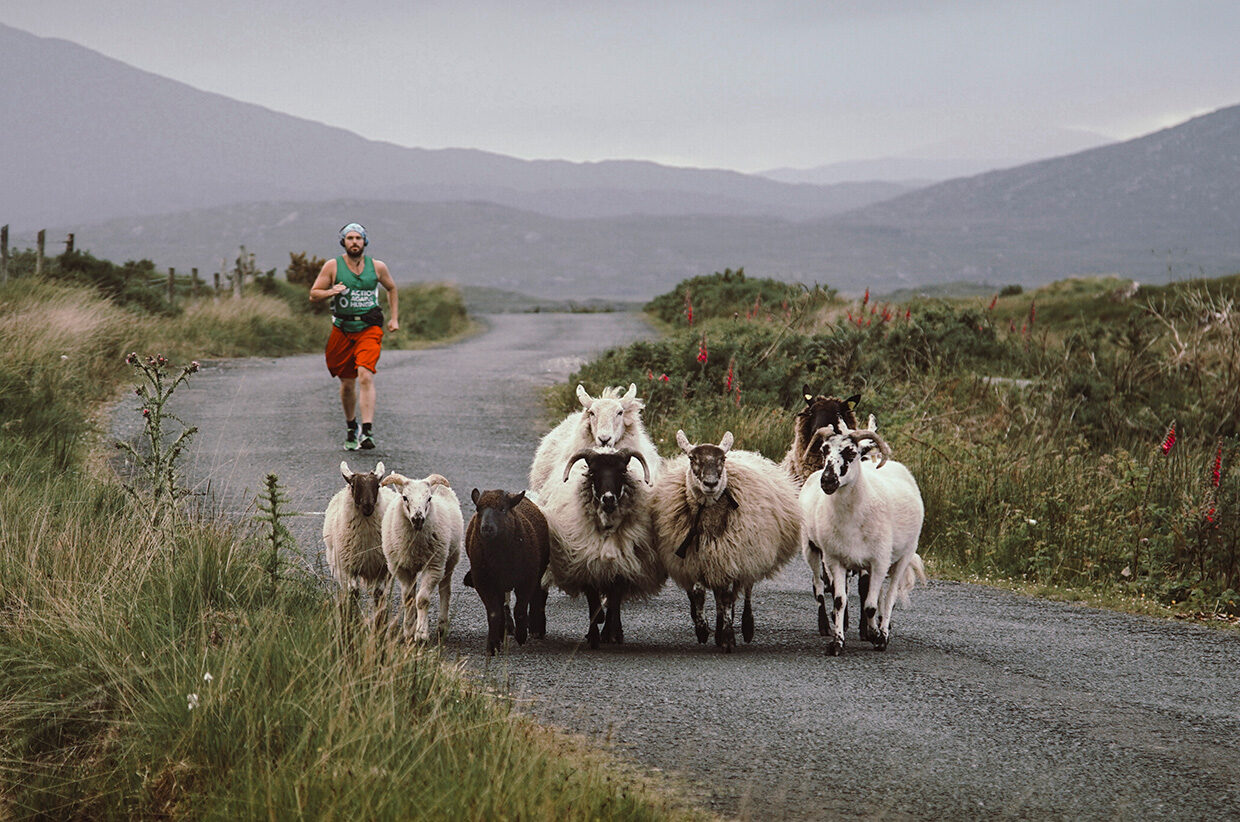 Many adventures are born from conversations in pubs and Dave Goes West is no exception. Over a beer at a bar in Sheffield, filmmakers Joe O’Connor and Sam Walker asked their friend Dave Cook if he thought he could run 10 marathons in 10 days…

Six months later, a small team arrived in Ireland. They’d marked out 10 marathon routes up the west coast and Dave was about to attempt his impossible. What followed was an entertaining, punishing, amusing and stunning 10 days in Ireland. 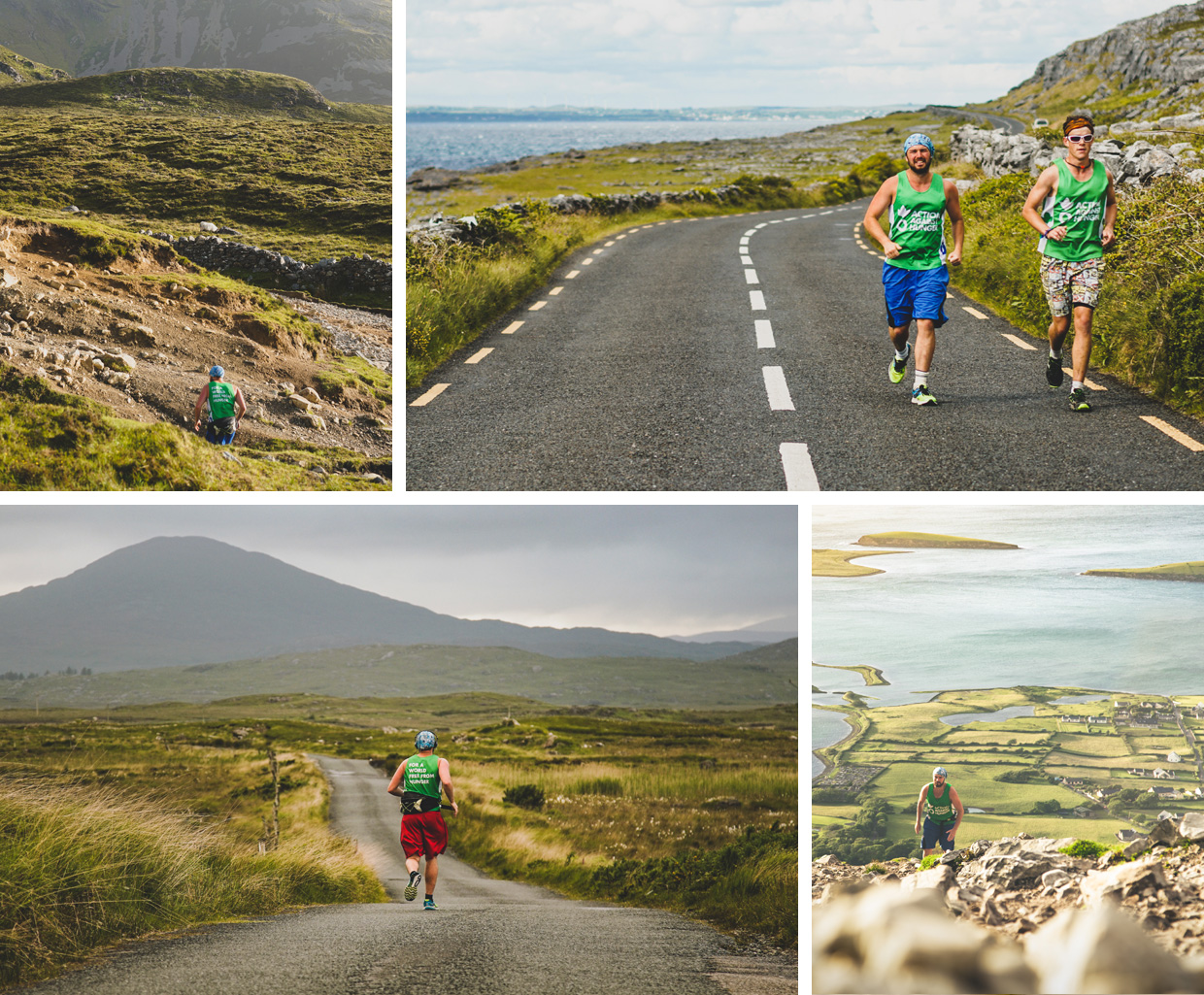 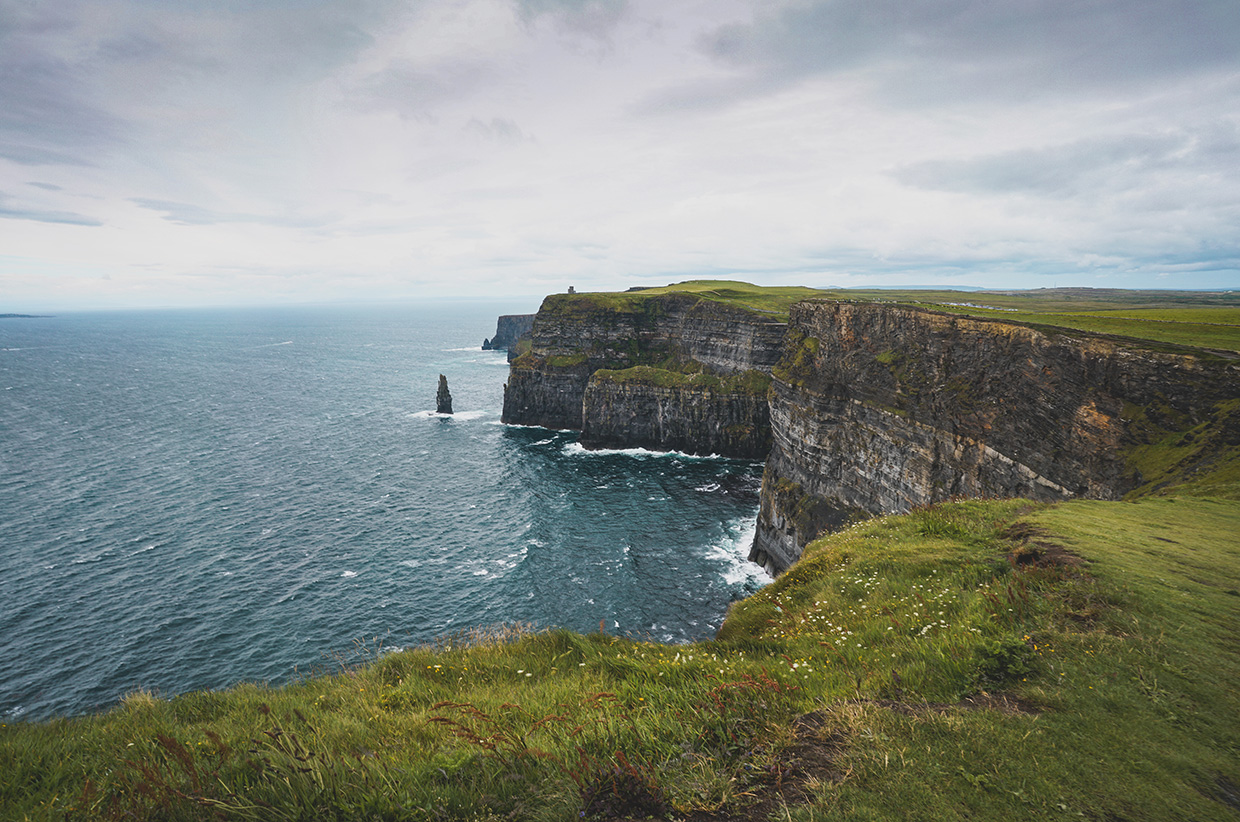 ‘Dave possesses many great skills and abilities, but is not a natural runner, and as all 5ft6 and 14 stone of him stood on the startline, I must admit I was unsure how things were going to play out.’ – Joe O’Connor 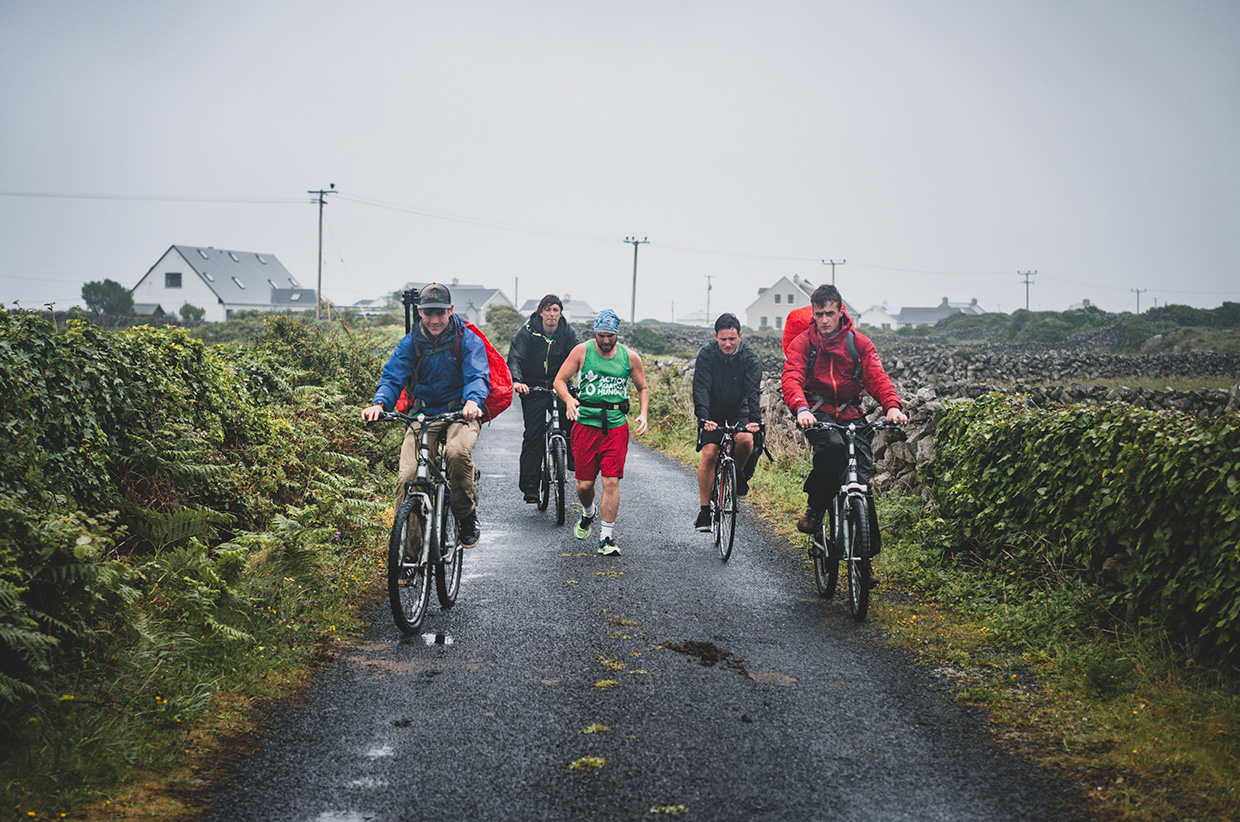 Diving in the Dark Solo: In Isolation with Toni McCann