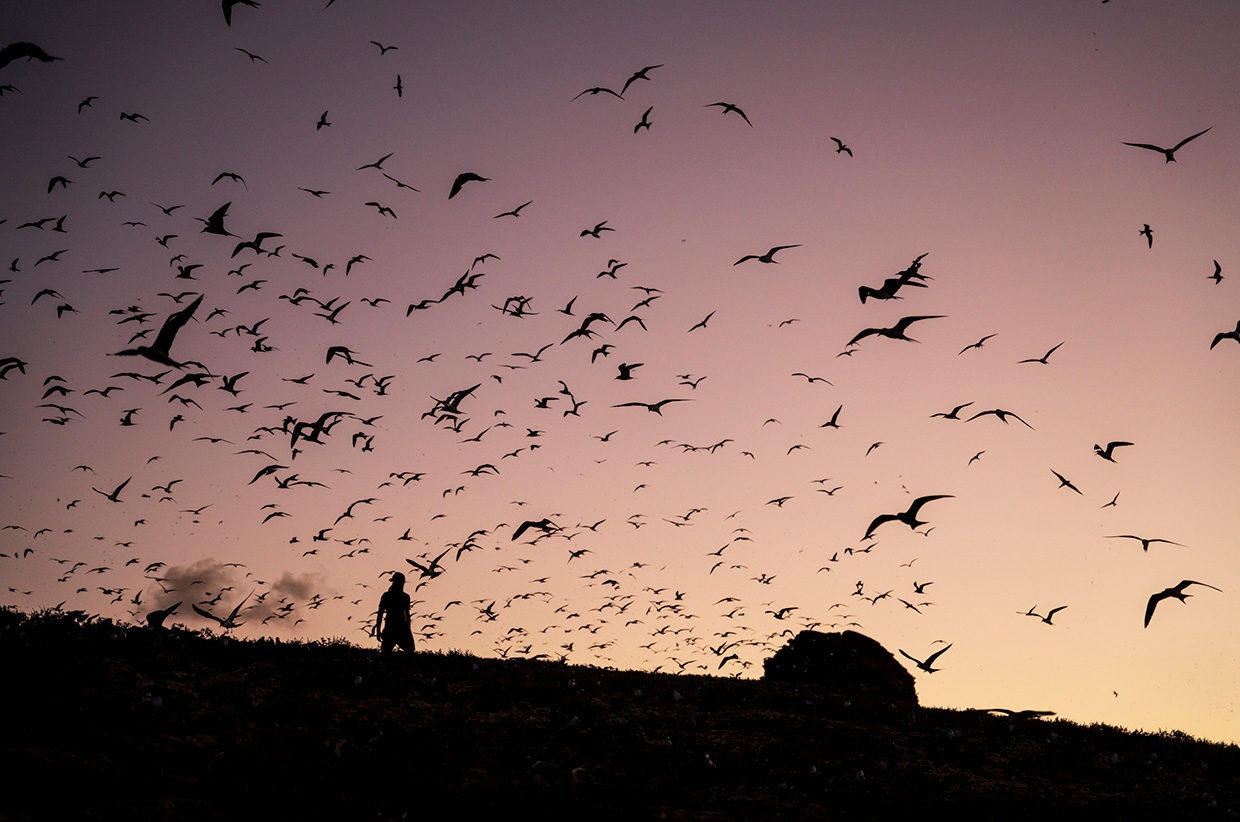 Guardians of Ua Huka is a film that immerses you in the beauty of a remote island – one of the last places on Earth to have been reached by man, telling the story of how nature is the golden thread which binds and sustains a community. Expedition leader Liv Grant tells us more.

Artists and adventurers have long sought to define and draw the spirit of Ua Huka and the fourteen sister islands which form the spine of the Marquesas Archipelago. Yet the fiction of Herman Melville, Robert Louis Stevenson, Paul Gauguin and others project a fantasy of a conquerable land of savage beauty, ship wrecks and pirates.

But I first dreamed of going to Ua Huka when I learned that the island sheltered a different kind of treasure. The treasure of Ua Huka lies not in the ground as heavy silver ingots, marked with a misleading X on a crumpled map, but darts through the trees, sitting still just long enough to reveal a shimmer of sapphire feathers before it disappears with a shrill whistle across the valley. This jewel is the Ultramarine Lorikeet, one of the rarest birds in the world, a nectar drinking parrot which is found only on Ua Huka. 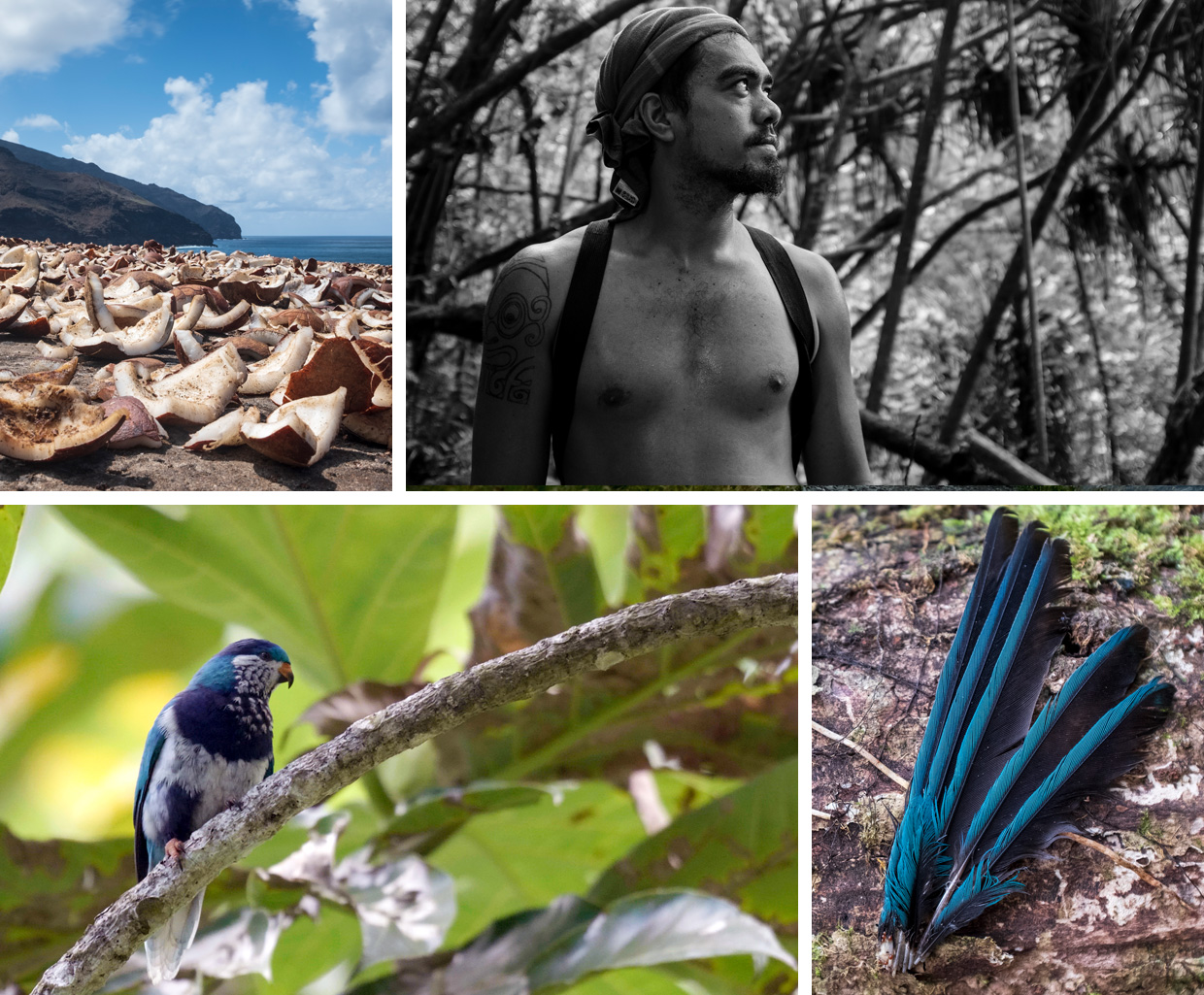 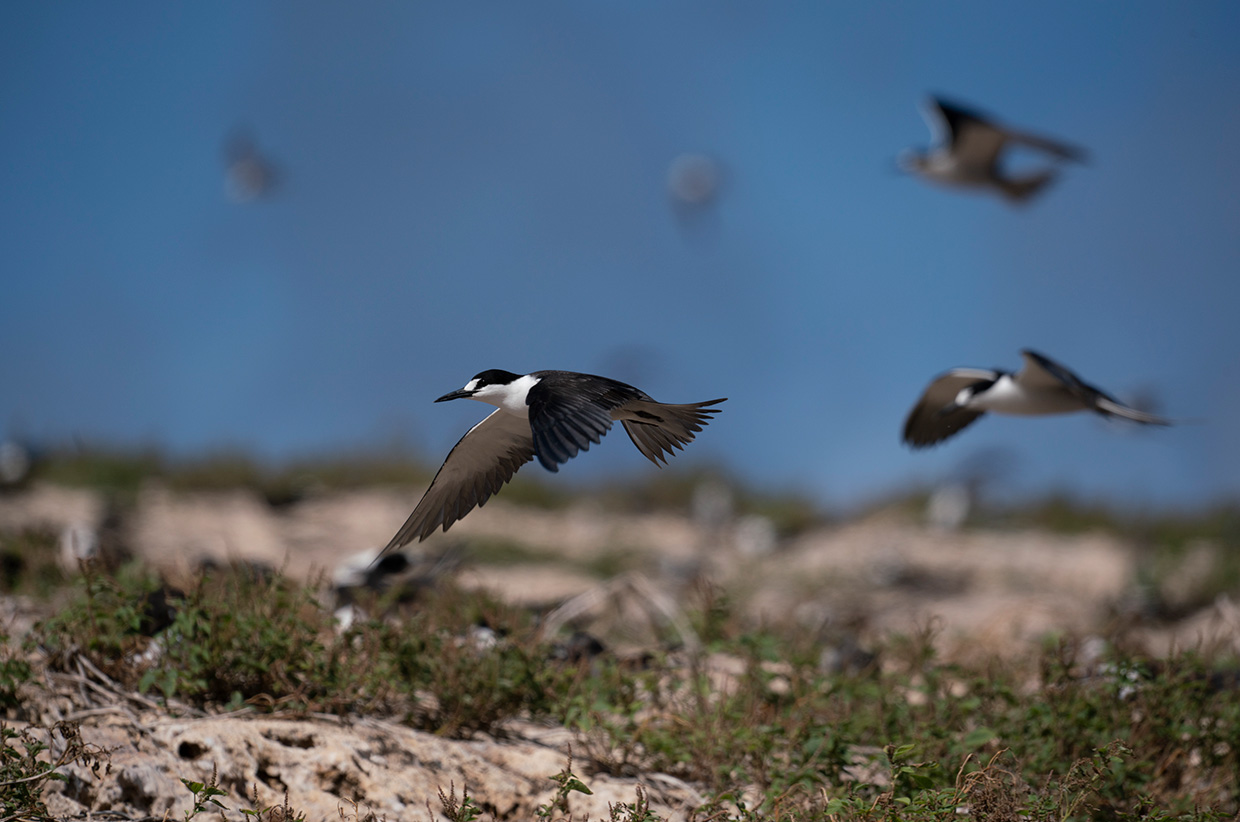 The Ultramarine Lorikeet was once found across the archipelago but is now critically endangered due to the arrival of stowaway cats and rats on the boats of foreign fleets. Isolation is woven into every aspect of Ua Huka, an island which emerged from the ocean as a volcanic eruption, a bare rock onto which seeds, insects and lost birds were blown, marooned in splendid isolation to establish a unique ecosystem. The contours of the island echo this chronicle, the southernmost tip of the island sinks into a caldera, and the black cliffs are unsoftened by beaches.

Guardians of Ua Huka was filmed on a scientific expedition to study the Ultramarine Lorikeet, and it documents the efforts of the indigenous people of the island to secure their home against the black rat, the arrival of which would be ultimately fatal to the Ultramarine Lorikeet. The isolation which once allowed species to proliferate is also a great vulnerability, as island ecosystems hang in a delicate balance and the slightest perturbation can wreak devastation. Over 95% bird species which have been lost to extinction once lived on islands, and Guardians of Ua Huka is a document the people who have vowed to protect the Ultramarine Lorikeet from that fate.

This expedition was supported by the Scientific Exploration Society, BirdLife International , The Rivers Foundation and other NGOs.

Bikepede – A Journey To The Greatest Trail Hydrotherapy 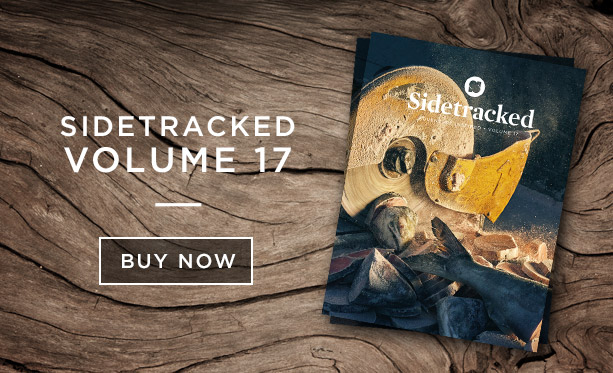