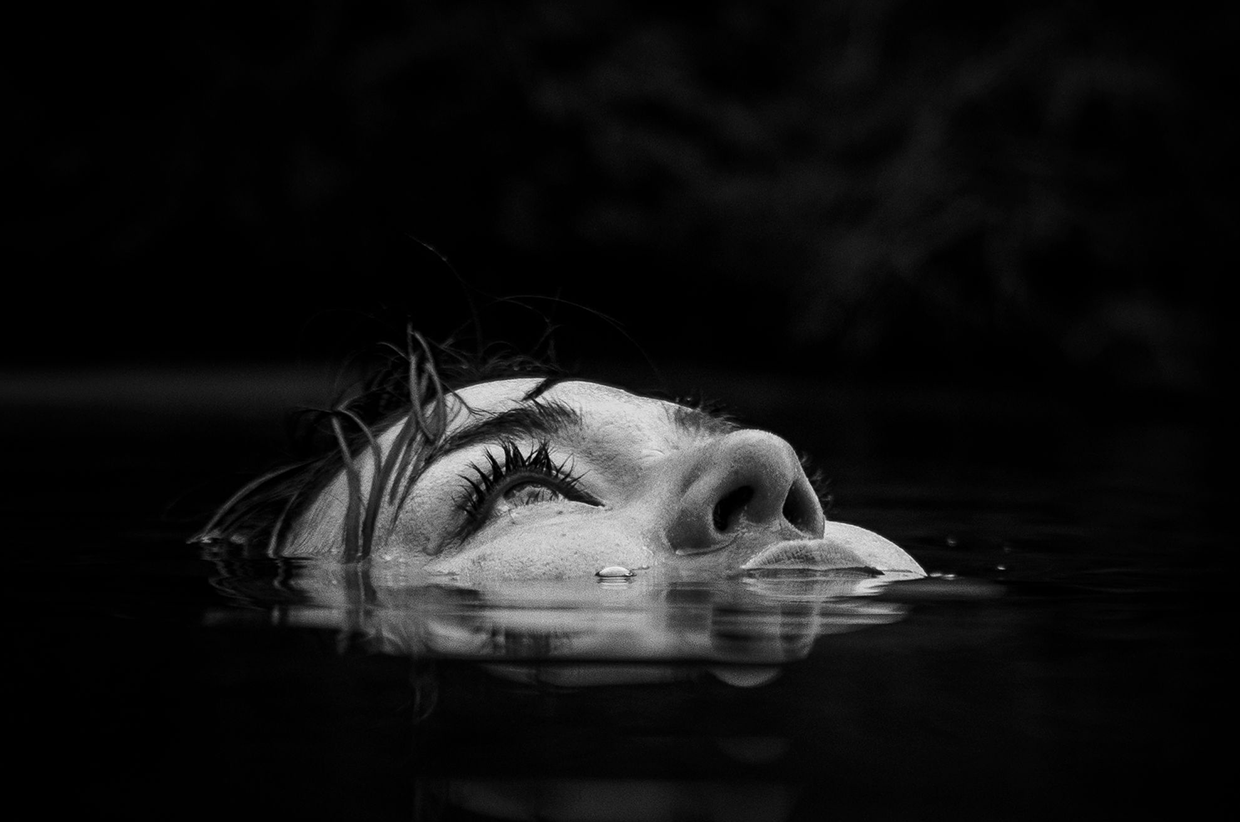 The North Face presents Learning to Drown, a film following the life and career of professional snowboarder, Jess Kimura.

‘What’s everyone’s biggest fear, really? It’s losing someone you feel like you can’t live without. And it happened, he wasn’t coming back. So I was like, “I don’t care, I’m drowning anyway, I might as well do it for real.”’

In 2014, professional snowboarder Jess Kimura was at the height of her career when her soulmate, Mark Dickson, died in a tragic car accident. Jess spiralled into a cycle of self-destruction, grief, and despair, compounded by head injuries and mental health issues – until she met Mark’s mum, Fran, for the first time at his funeral.

They connected instantly. ‘I could see Mark in her eyes, it was awesome,’ Jess says. Before his accident, Mark had bought a camper van and planned to travel 3,000 miles to Mexico, where he had spent most winters as a child. So they came up with a plan for Jess to bring the trip he had planned to life – and to learn to surf, despite her crippling fear of the water. 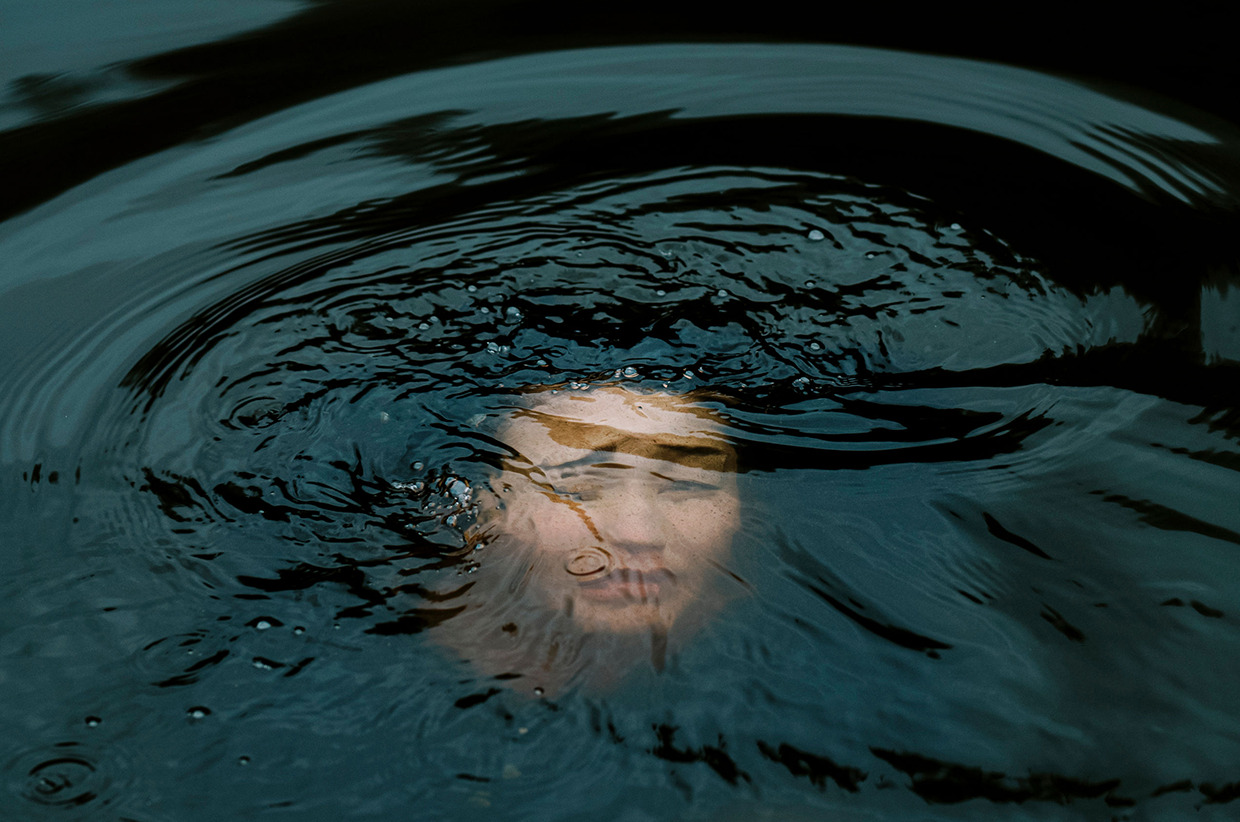 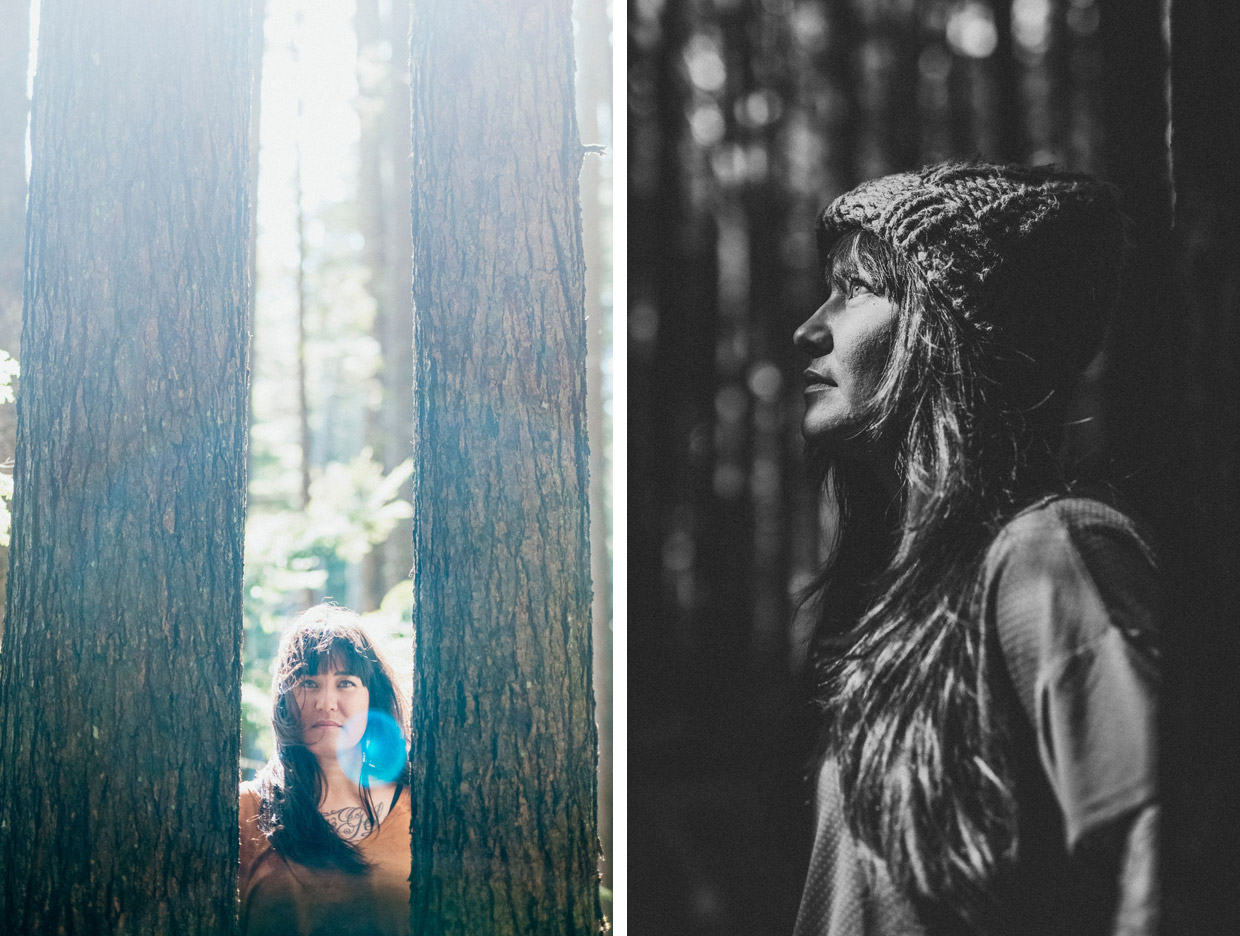 ‘To me, it’s such a miracle that I’m in the water, period. My fear of water was exponential, ridiculous, and totally irrational. I don’t know where it came from because there wasn’t a specific trauma. But I remember having this panic whenever I was in it.’

Jess signed up for surf lessons and surfed until she wasn’t scared any more. ‘I kept getting pummelled until I could tolerate it. I spent hours in the water every day. This guy said to me, “I admire your determination, but I wasn’t sure we shouldn’t be coming out to rescue you or applauding you.” I just want to feel as much as I can feel while I’m here. Because that’s how I’m honouring Mark in the way that he lived.

‘It’s been a gift because it took me like to the darkness and showed me the light. And even when we think we have nothing, we still have so much. It’s easy for me to say this now because I’m having a good day. I have a lot of bad days where I can’t see anything except for this black cloud in front of me. But deep down I know that above that cloud, the sun is shining.’

Jess Kimura is one of the most influential snowboarders in the world. Learning to Drown is available to view here.
Jess Kimura // @jess.kimura
The North Face // @thenorthface // thenorthface.co.uk