River: The Arteries of the Planet 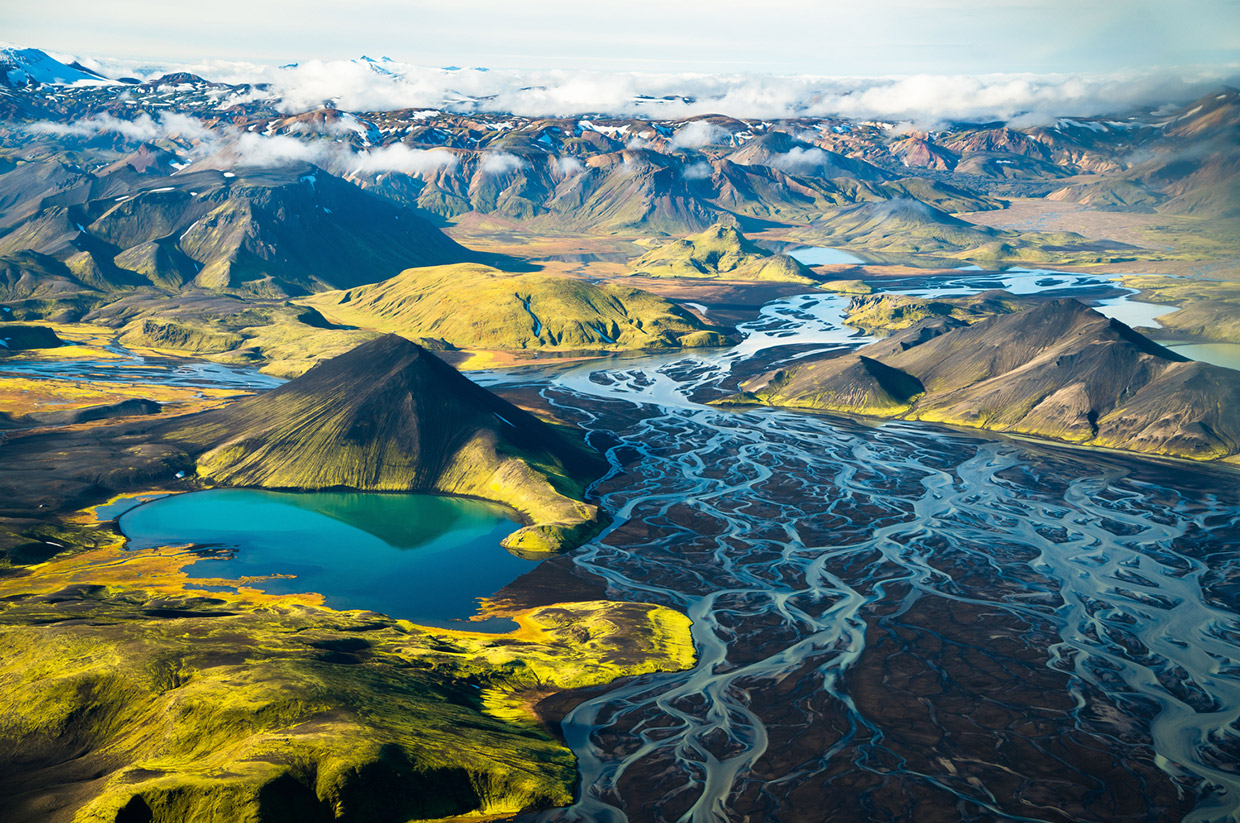 A Film by Jennifer Peedom (Mountain)

River, directed by Jennifer Peedom (Mountain) and co-written by Robert Macfarlane, is a new film about the power of rivers, which shape the Earth’s landscapes and all of human existence.

‘Rivers give us so much more than water. But as we have learned to harness their power, have we also forgotten to revere them?’

River is the second in a planned trilogy of films that defy easy classification – films that aim to spark new connections and explore the impact of landscape on humanity. ‘Whereas the first film, Mountain, was a story about those who seek risk and challenge in the mountains,’ says Jen Peedom, director and co-writer, ‘we saw in River the potential to tell a more universal story. After all, the essential need for fresh water is one thing common to all people.’

We’re all used to seeing nature documentaries and adventure films that tell their stories in a conventional way. River is different. Conceived as an orchestral concert film, it breaks through the boundaries of traditional genres – an experience rooted in music and extraordinary contemporary cinematography, showing the rivers of our beautiful planet on a scale and from perspectives never seen before. ‘River takes a bird’s-eye view of humanity’s relationship with our most precious resource through time,’ Peedom says. ‘It is a story about the limits of human control, and how our short-sighted attempts to control nature have backfired. It is about the fragmentation of rivers and the long-term impact of this on the living world.’ Nationwide Q&A previews take place on March 16th with director Jen Peedom and writer Robert Macfarlane. It’ll be showing in cinemas and on demand from March 18th.

The sparse, poetic script was written by Peedom in collaboration with Joseph Nizeti and acclaimed nature writer Robert Macfarlane. Narrated by William Defoe, it leaves room not just for music but for silence too. ‘I love that feeling of creating a very thin line of silk or thread which runs through the film texturally, rather than overexplaining and over dominating,’ Robert Macfarlane says. And the music, too, is something special. Created in collaboration with the Australian Chamber Orchestra, the score takes the viewer on a journey from Bach to Jonny Greenwood and Radiohead. Indigenous composer and vocalist William Barton also contributes a haunting improvised performance. 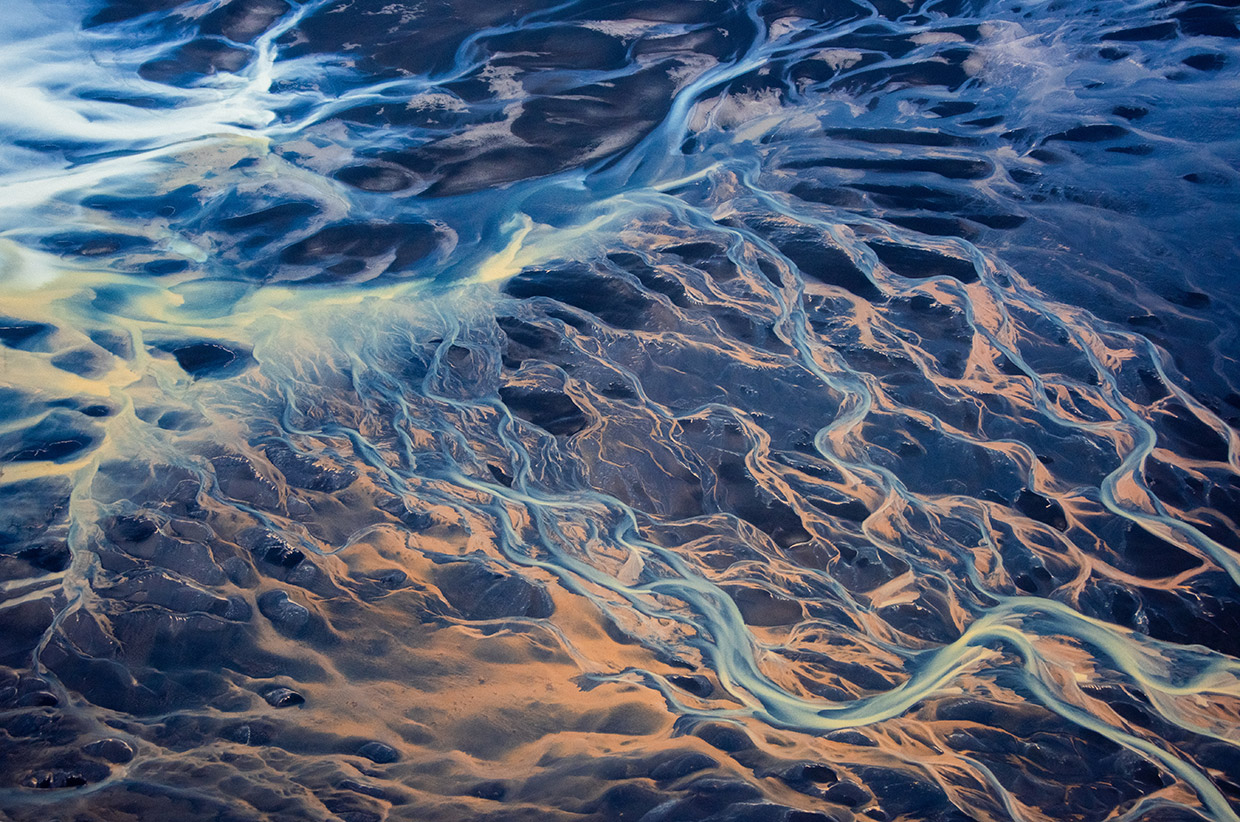 Rivers are vital to life on Earth, but our relationship with them has changed. They shape our landscapes, they have shaped us for aeons, and we are now shaping them to a degree never before seen in history. ‘For all their might,’ the film says, ‘rivers are fragile: easily harmed, not so easily mended… Time and again, upstream need and upstream greed have led to downstream disaster.’ River reveals how pollution from chemicals, plastics, and the byproducts of industry have poisoned the rivers of our world. Population pressures have led to countless rivers being dammed and hemmed in, their waters diverted and drained away. Nature suffers as a result – as does humanity. ‘We must ask ourselves, are we being good ancestors?’ But, as the film points out, all is not lost – yet.

‘It strikes first with wonder, then with worry, and then with hope,’ Macfarlane says. ‘Rivers are fabulously self-healing if they are given the chance.’ River aims to prompt the audience to think like a river, and, Peedom says, ‘To dream downstream in time to the longer-term consequences of our actions in the present – to contemplate what it means to be good ancestors.’

River is released in cinemas and on demand from March 18th.