Unbounded: A Journey into the Unknown 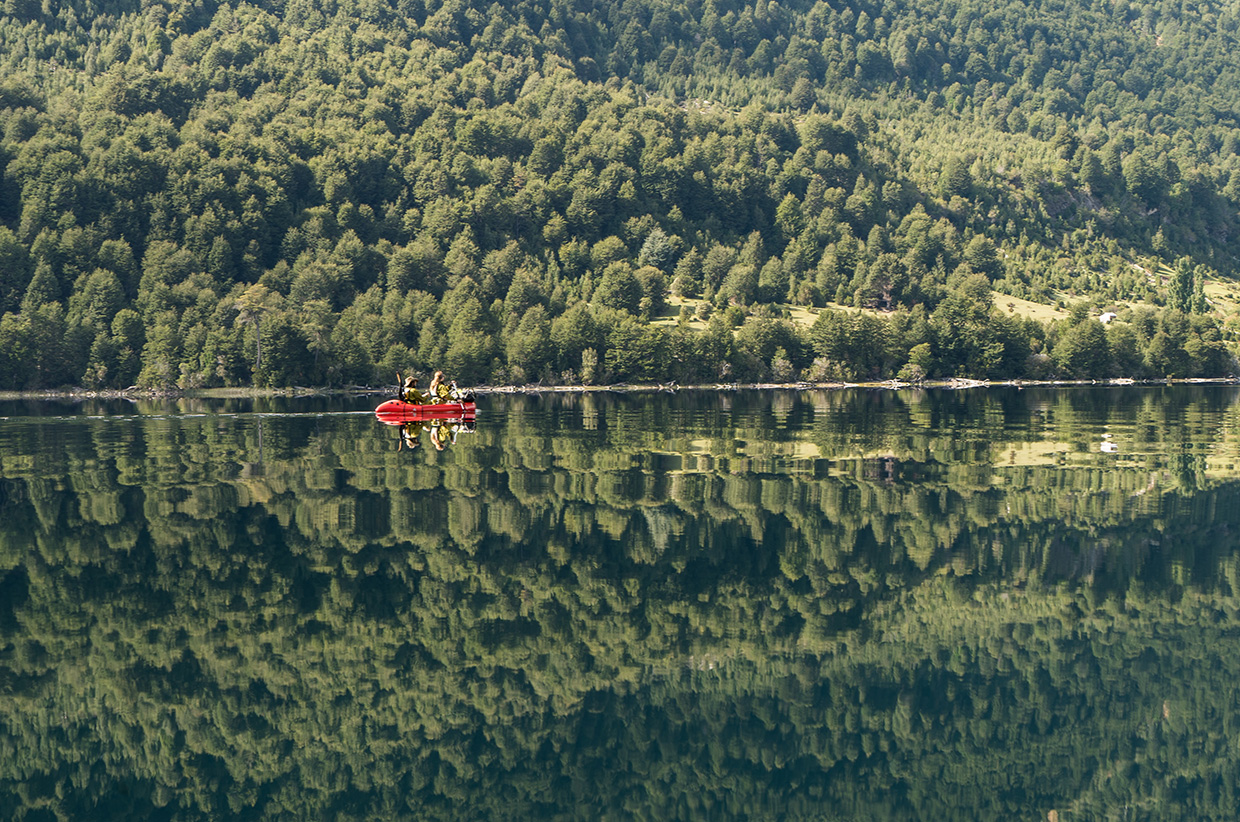 What do you think of when you hear the word ‘wild’? For me, it conjures up an image of untamed beauty, untouched nature and pure isolation. I want to tell you about an adventure. An adventure through the wild, with all of the inevitable ups and downs that every adventure must have to keep it interesting and, most importantly, make for a good story.

In December 2016, an unaided crew of four set out on the trip of a lifetime with the intention of documenting the wild and untouched landscape of Chile. We began our trip in Santiago and from there moved southward to meet the Greater Patagonian Trail. This little-known trail covers the not-so-little distance of over 3,000km and we had planned to cover several of its physically challenging sections both on foot and by packraft.

The group consisted of four young and inexperienced crew members with a passion for the outdoors and a drive for adventure. At 22 years old, entrepreneur and cinematographer Garrett Martin already had a documentary under his belt and was the brains behind the idea – albeit a slightly crazy idea, and we all admitted it was pretty wild at points in the trip! He and Aljoscha Adam, the co-producer for the documentary, had the hard task of carrying heavy filming equipment in their backpacks for the duration of the four-month expedition. It’s hard to put into words the sheer pain just a few extra pounds can add to an eight-hour hiking day, not to mention the physical exertion of it when you’re climbing mountain passes in 30˚C heat with over 50lbs on your back. Then there was Anthony, who had the hard task of navigating us through the unmarked and often treacherous terrain – a tough job for a trail with such a low footfall. My task was translating for the crew, which allowed us to establish relationships with Chile’s kindest and most passionate people. 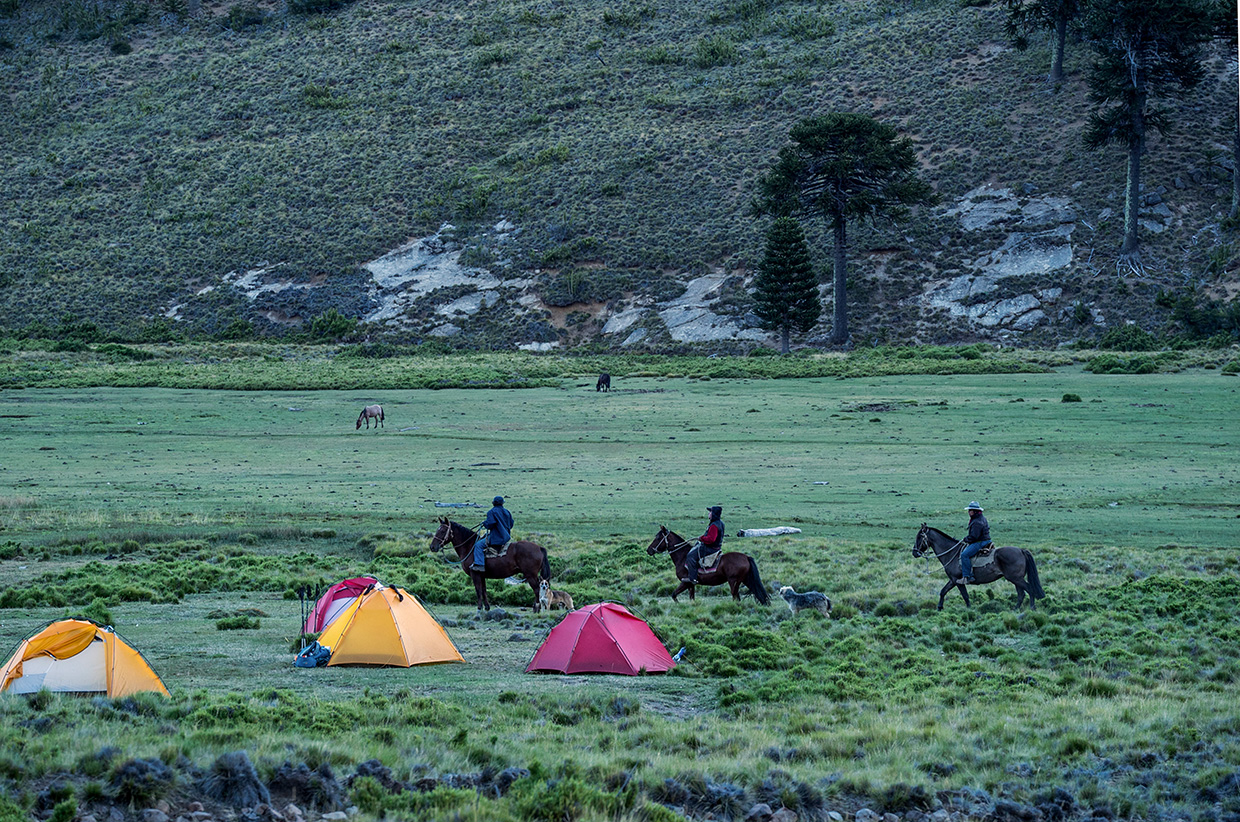 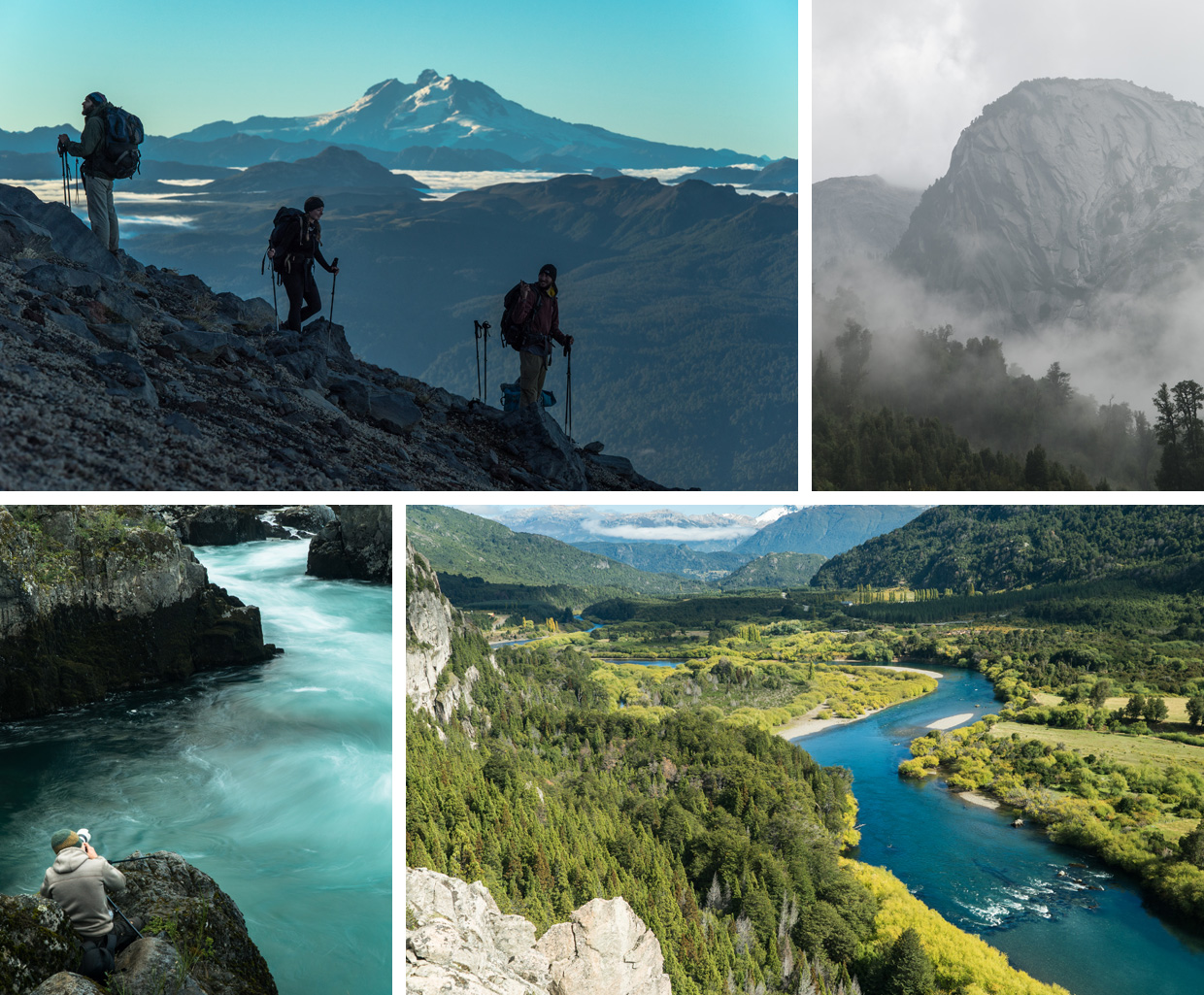 Our goal was to show the world the pure and unspoilt nature of Chile which, sadly, is now becoming ever more threatened by the mining and damming industries. Despite this threat, there are places in southernmost South America that are preserved by trusts whose goal is to safeguard them from industry. These people do an incredible job and we wanted to extend this to the lesser-known regions, regions that have never been caught on film before, and regions where the locals are screaming to be heard, to protect their homes.

We spent much of our journey north of Patagonia. We found it to be much more isolated than we ever could have imagined and the most desolate place any of us had ever been. There were times on the trail – and I say trail in the loosest sense of the word since there was often no trail to be seen – that we could walk for over a week without seeing another human being. It’s a freeing experience that would have scared me in the past but now I crave it. That’s the thing about nature – it becomes an addiction.

As Yvon Chouinard, founder of outdoor gear brand Patagonia once said, ‘Real adventure is defined best as a journey from which you may not come back alive, and certainly not as the same person.’ We all came back that little bit more able and I’d say more fearless too. The forms of adversity we came up against – dehydration, getting lost, running out of food, sickness, physical exertion, challenging terrain – these are all things that help shape a team, and by the end of it I felt like we could have taken on anything that was thrown our way. After time, fear seems to make you more fearless. 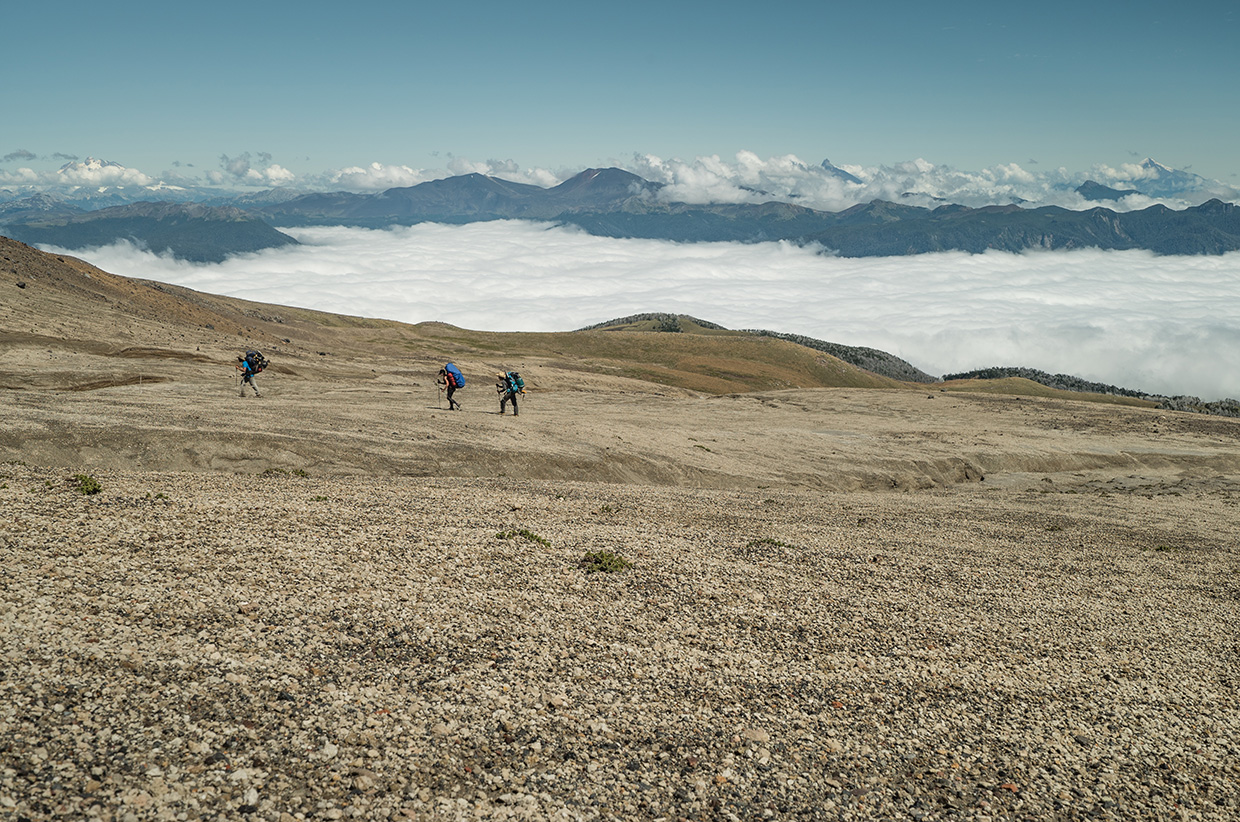 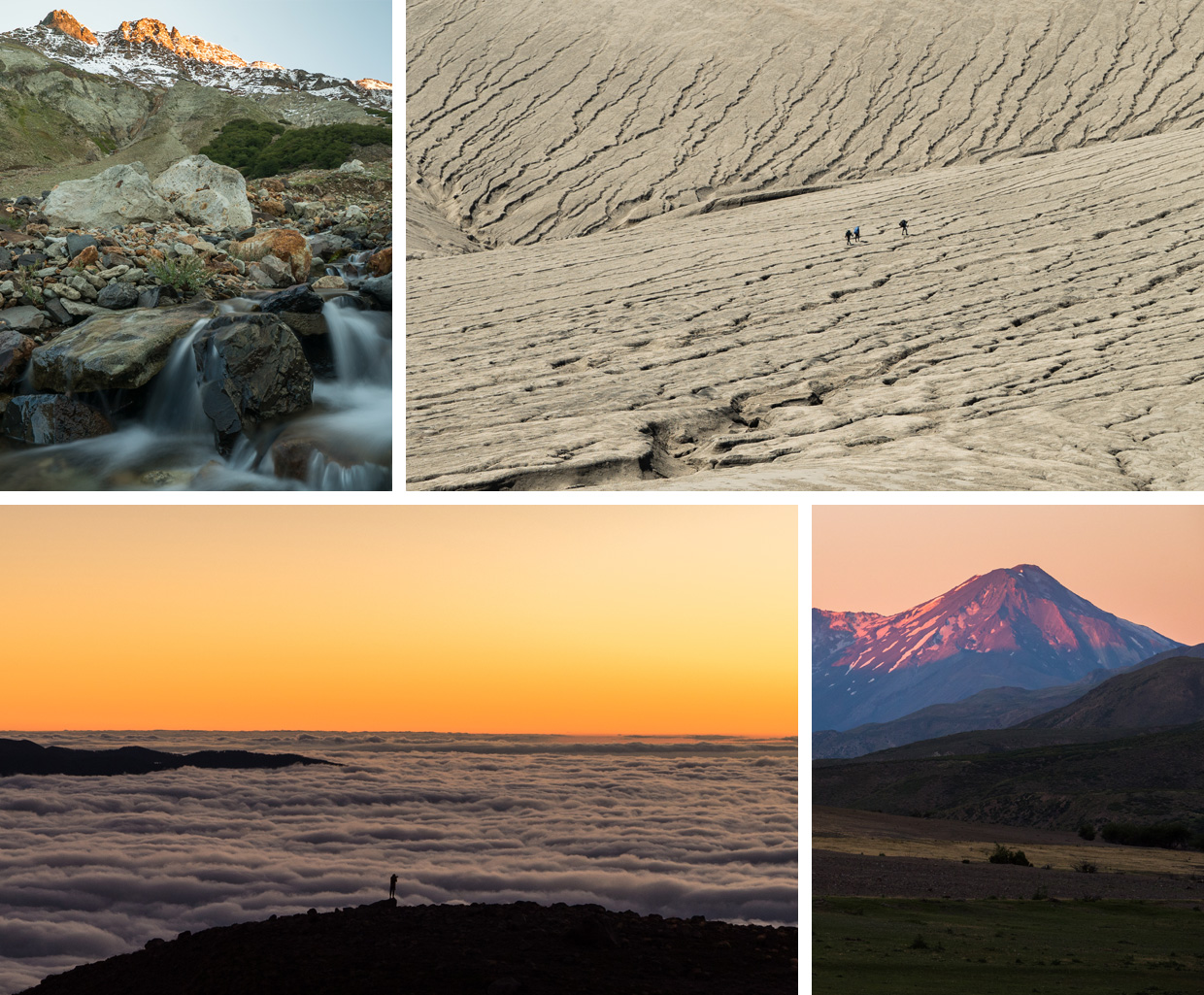 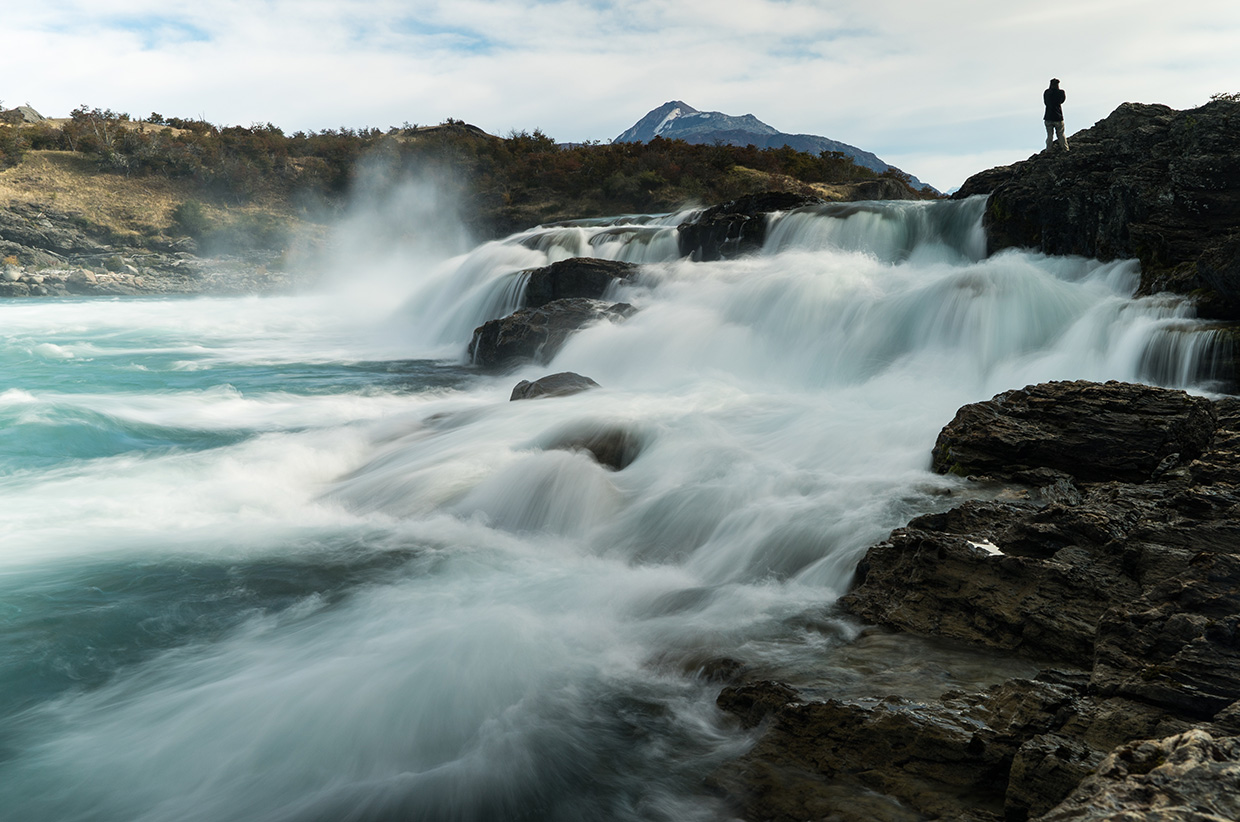 Aside from the physical challenges we faced as a group, we had to remember that our ultimate goal was to showcase the pure and untouched natural wonders of the region we were covering. We met so many incredible people – people who wouldn’t think twice about inviting four strangers into their homes for an asado (barbecue) and sacrificing a sheep or goat for them. Even though the boys were all vegetarians, they were still honoured by the gesture and accepted with gratitude. We were also able to interview many of the leading conservation groups in Chile to get a deeper insight into the threats rural Chilean areas are currently battling. It’s a close community and we were surprised to see that, from north to south, everyone knew everyone else – and their passion to keep nature in its natural form was truly awe inspiring.

After being back in civilisation for two months now, Garrett and Aljoscha have been working on putting together the trailer and have launched a Kickstarter campaign to raise funds to produce the documentary. For more details visit Unbounded on Kickstarter or follow the team on Twitter @unboundedfilm, Instagram @unboundedthefilm and Facebook /unboundedthefilm

The Isle of Rum Star Cruza 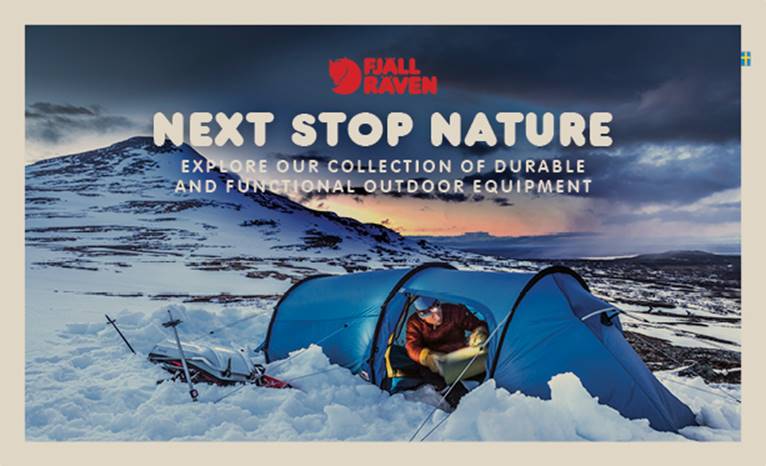 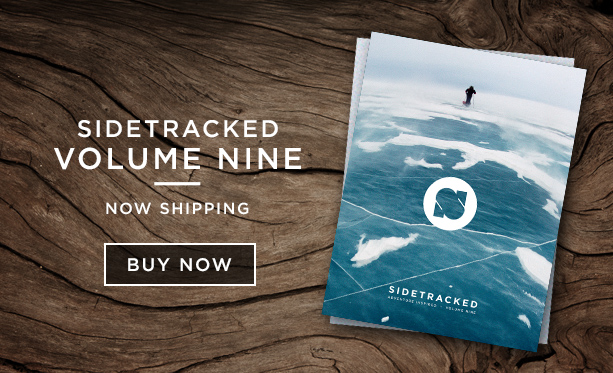