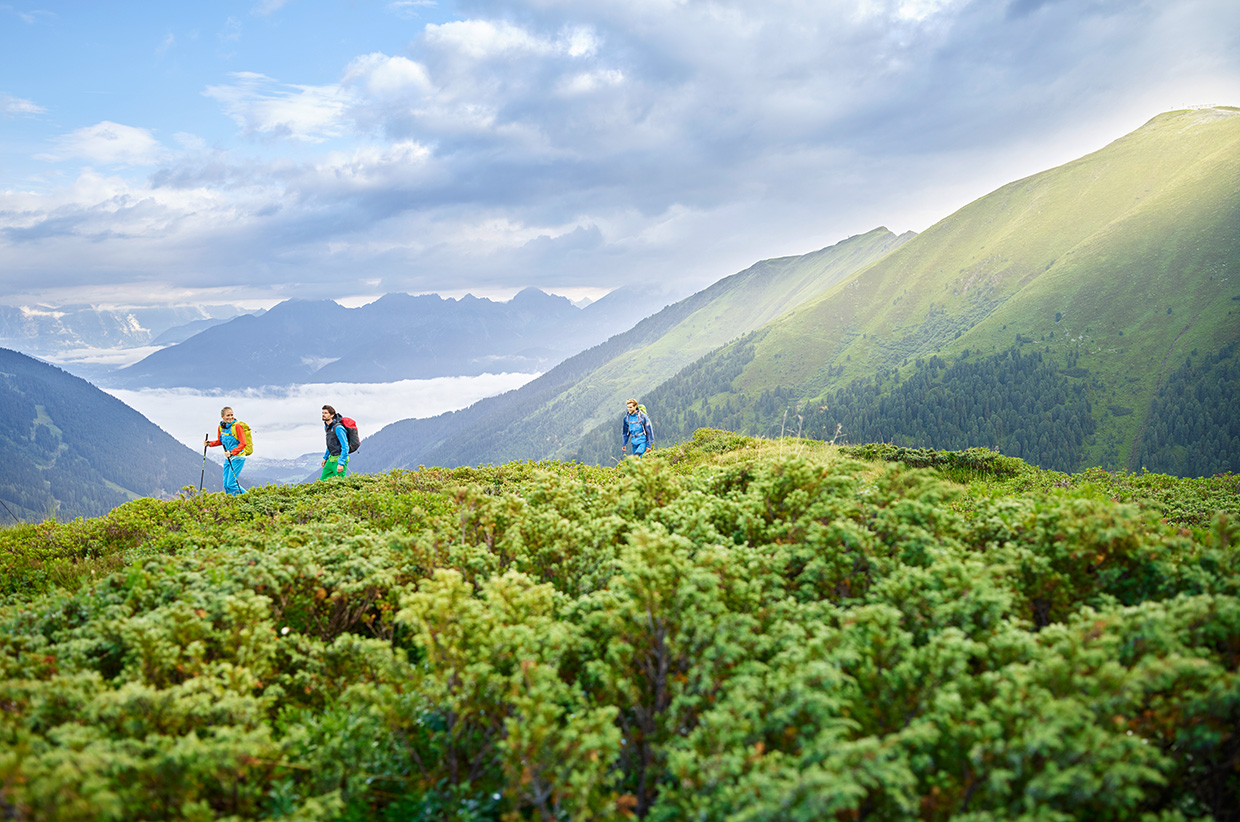 The Capital Of The Alps

Anyone who comes to visit Innsbruck, the capital of the Tirol region, will immediately notice how close culture and nature are connected. This union is visible all around, even from the historic city centre with its elaborate buildings, museums and churches. The view down the splendid Maria-Theresien-Street towards the medieval Old Town, for example, is crowned by the majestic Nordkette chain of mountains in the near distance.

In fact, from a station in the Old Town, near the Hofburg Imperial Palace, the Nordkettenbahn Cable Cars will whisk you up 2,000m to the summit of Nordkette in only 20 minutes. At the middle station, you’ll also find the Alpine Zoo, Europe’s highest-altitude zoo and home to more than 2,000 animals including bears, eagles and lynx. More cable cars can take you even higher for some fantastic hiking and skiing areas.

Back in the city, Innsbruck’s glittering landmark, the Golden Roof, stands out in the centre. Built by Emperor Maximilian I in the 15th century, it has shaped the image of Innsbruck ever since. He made the city the capital of an empire that stretched across Europe and all controlled from Innsbruck’s lavish Hofburg Imperial Palace. Don’t miss his artfully designed tomb in the Hofkirche Court Church with 28 larger-than-life bronze figures and the Hofgarten Imperial Gardens. Nowhere else in the world you can stroll through 800 years of Imperial Habsburg history, go shopping in the boutique stores of the Old Town and then head up the mountain for outdoor fun so quickly and seamlessly. 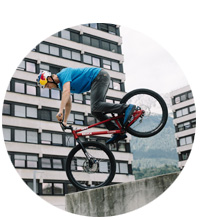 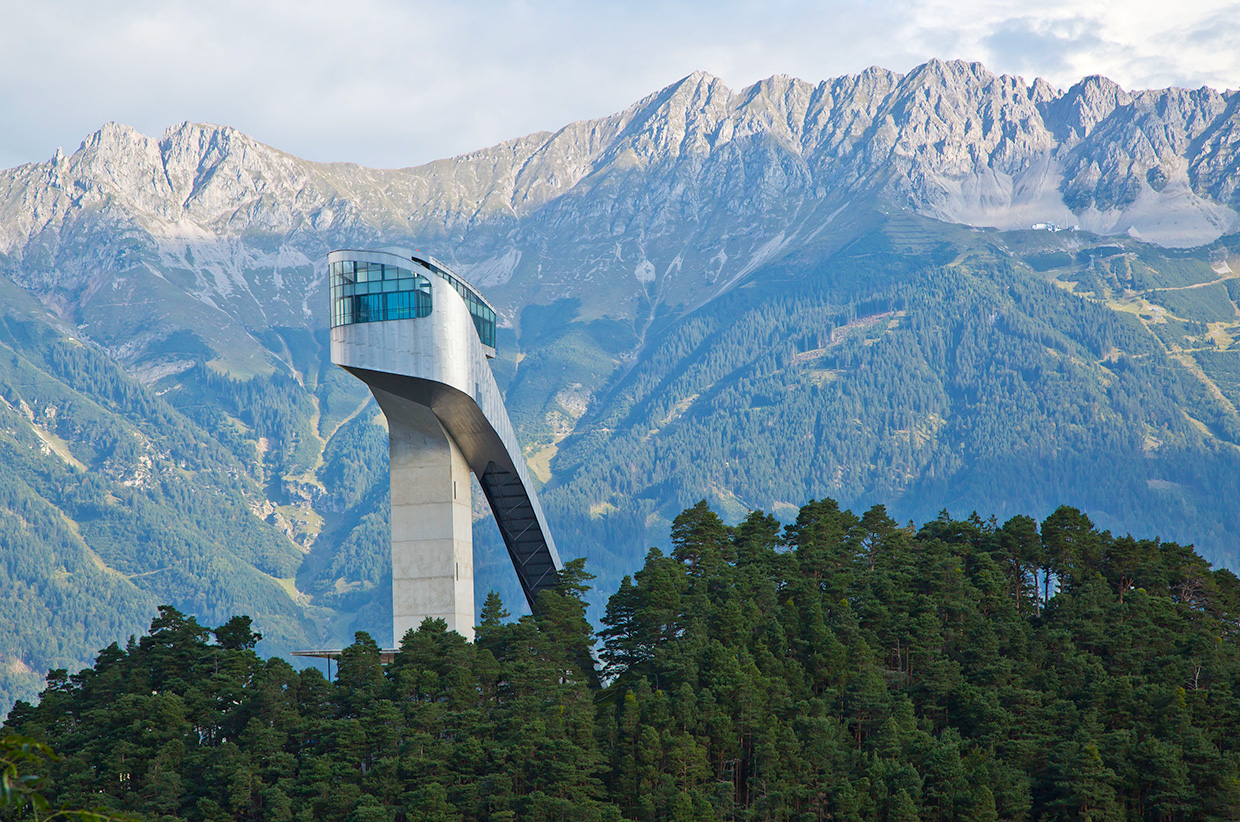 BERGISEL OLYMPIC SKI JUMP TOWER
South of Innsbruck is the famous Bergisel Olympic Ski Jump, designed by star architect Zaha Hadid. It offers the possibility to feel like an Olympic ski jumper. There are stunning views across the city from the roof-top restaurant and bar too.
www.bergisel.info

AMBRAS CASTLE
This 16th-century Renaissance castle is situated in the hills above Innsbruck and surrounded by beautiful gardens and the forest beyond. One of the highlights is the Chamber of Art and Curiosities, one of the first and oldest museums of Europe. It even has an original painting of Dracula!