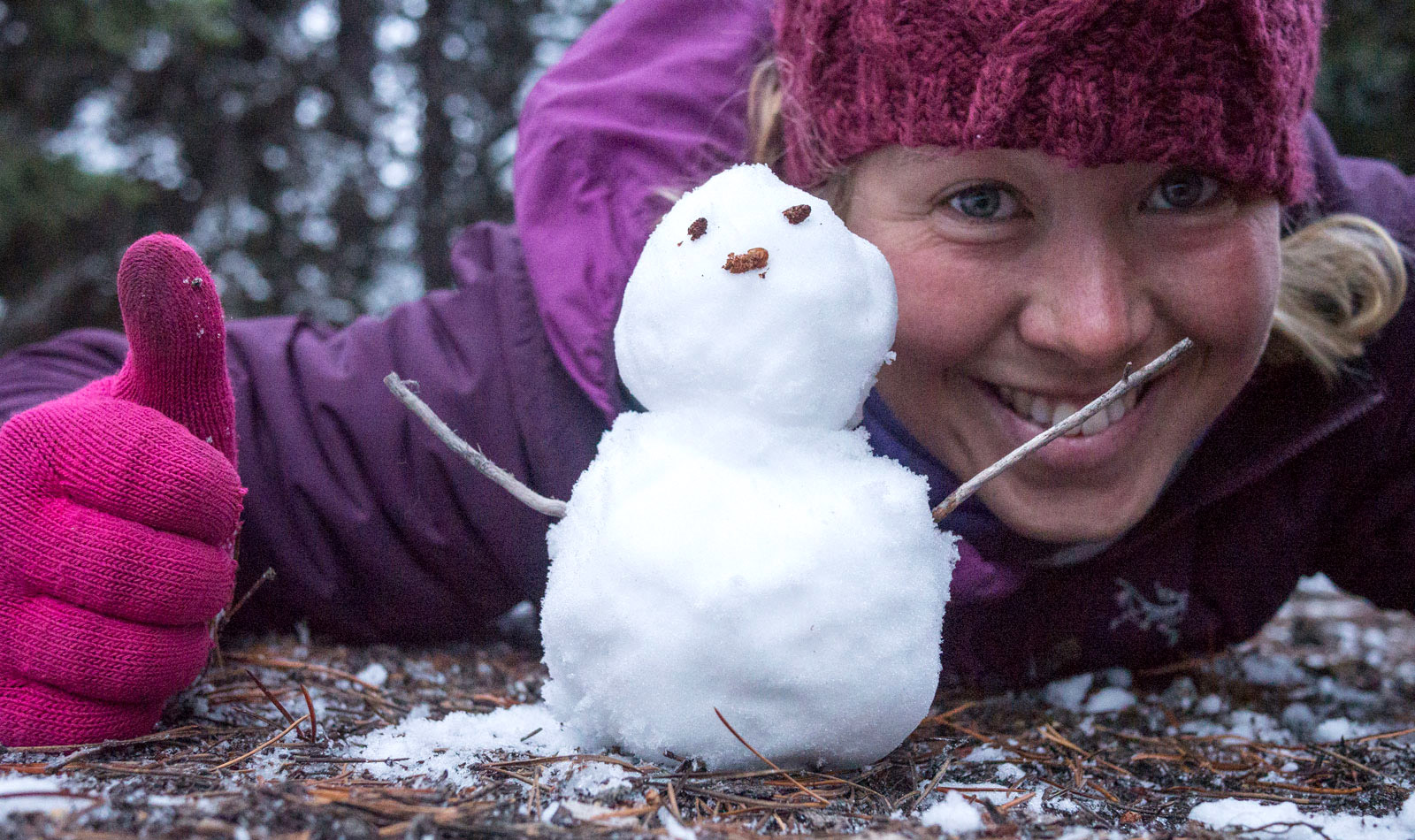 “By the time we were in the colder months and surrounded by big snow capped mountains I think I can honestly say it was completely my kind of heaven. I felt comfortable and energised. We toasted marshmallows on campfires almost every night. We glugged back cold red wine with such a calorie deficit there was no hangover in the morning. And by the time we rolled into Banff under the cover of darkness I was in love with life.” – Hannah Maia

Megamoon is a film about a journey by bike where love and adventure come together. It’s Hannah Maia’s personal story of how she came to be pulling a heavy trailer across the world’s longest mountain bike trail. After tying the knot Patrick and Hannah bundled all their clothes and camping gear into two small trailers and hopped onto mountain bikes to travel some 2,500 miles along the Great Divide from New Mexico to Banff in Canada. They wanted to roughly follow the established Great Divide route (albeit backwards – South to North) through the Rocky Mountains. In case that wasn’t enough they decided to paddle 260 miles down the Colorado River through the Grand Canyon first. 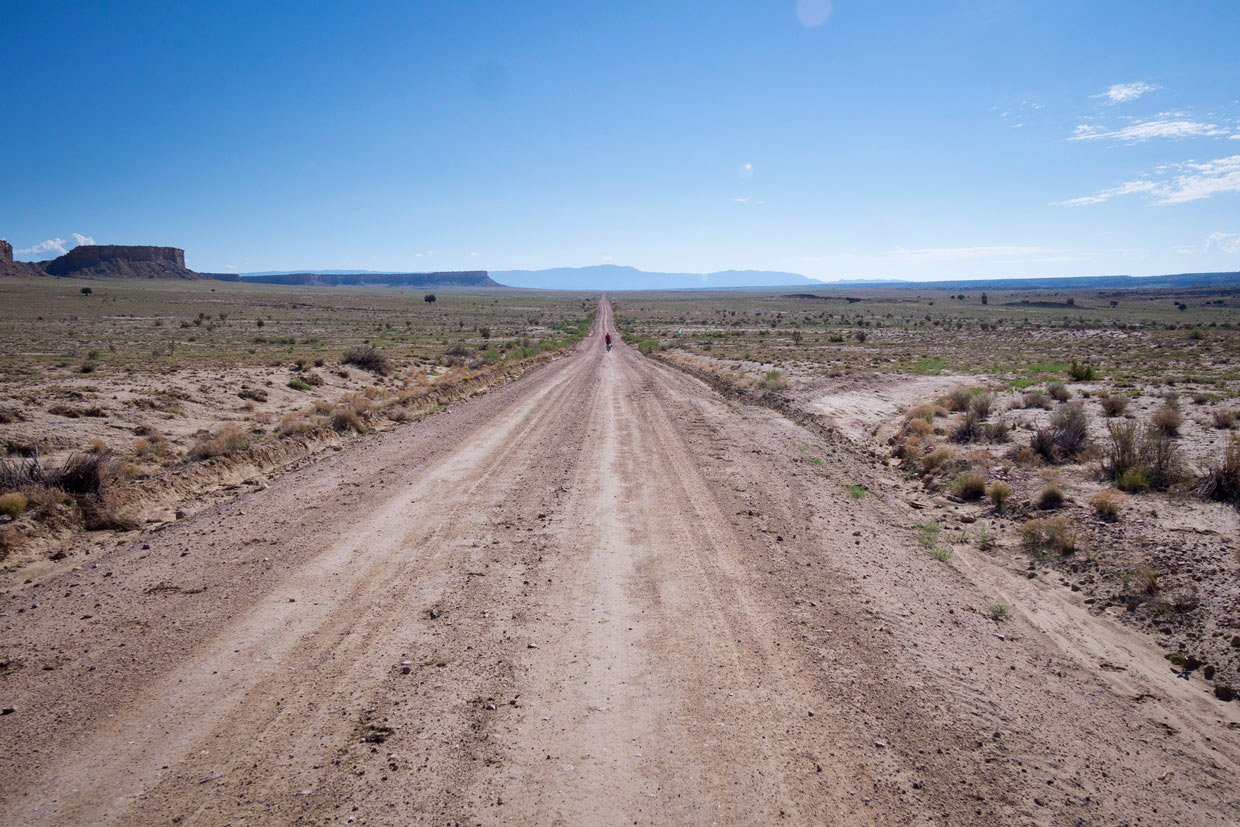 “During our journey we met with a group of hunters and, rather bizarrely, dined on supermarket Turkey. They gave us beer and regaled us with hunting stories whilst we sat in their tent. A tent that had been there every hunting season for forty years. Amazing! They told us about a hiker just the week before who had spent six days without food after being bluff charged by a bear 4 times. The hunters fed him too.” 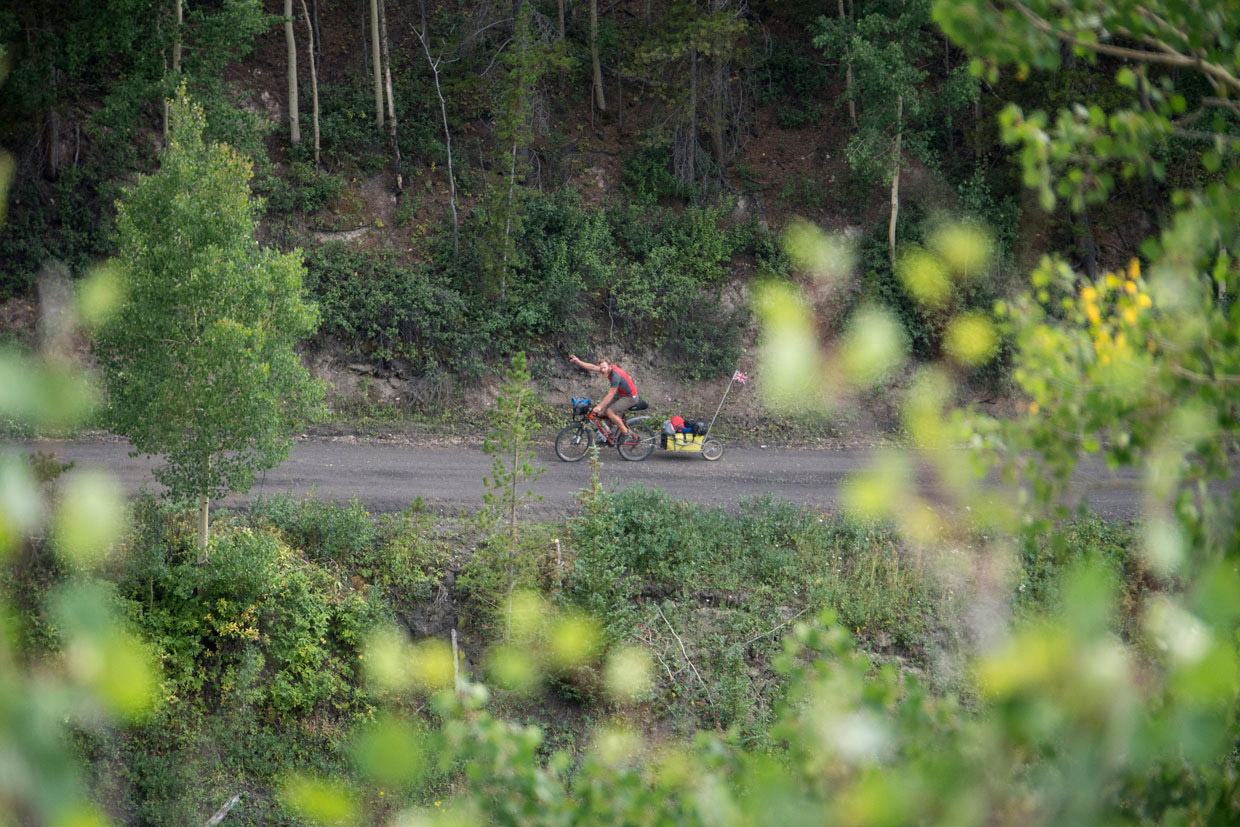 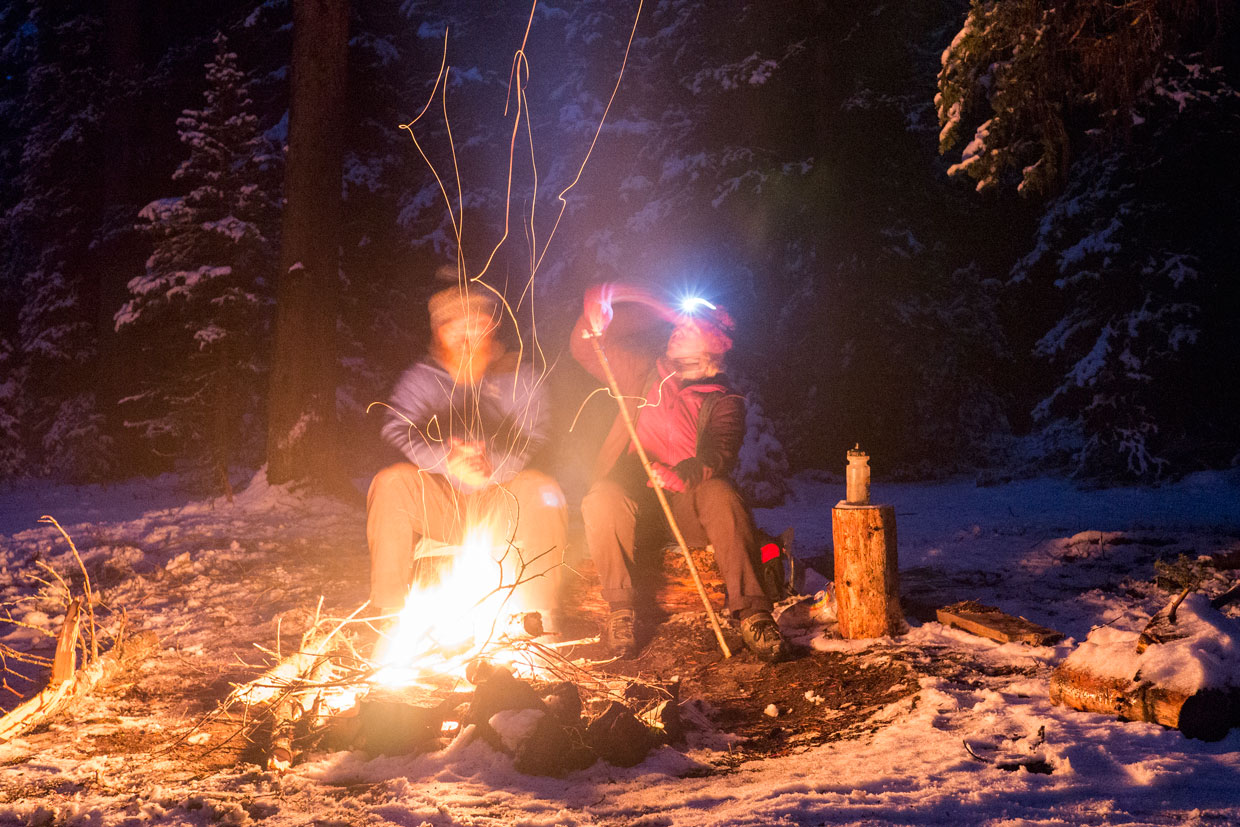 Hannah is a freelance filmmaker and head honcho of Maia Media based in Manchester, UK. She loves to combine her passion for the outdoors with her creative talents and specialises in video production with a focus on outdoor adventures, travel, tourism, culture and lifestyle.

Aftershock Pieces of a Journey 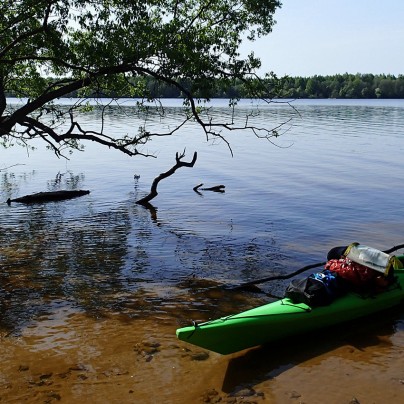 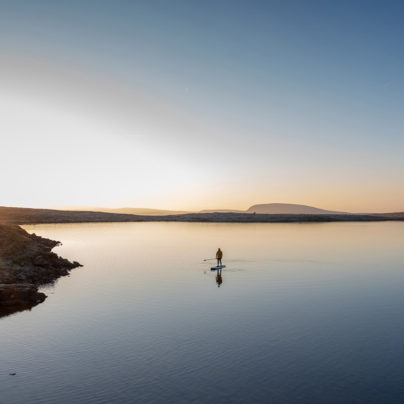 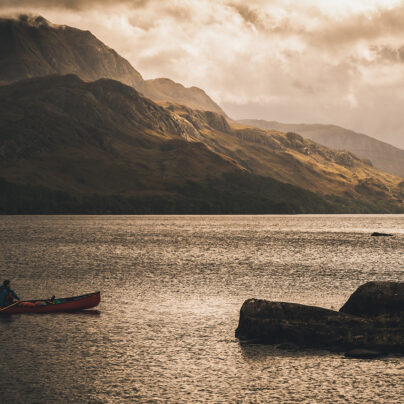