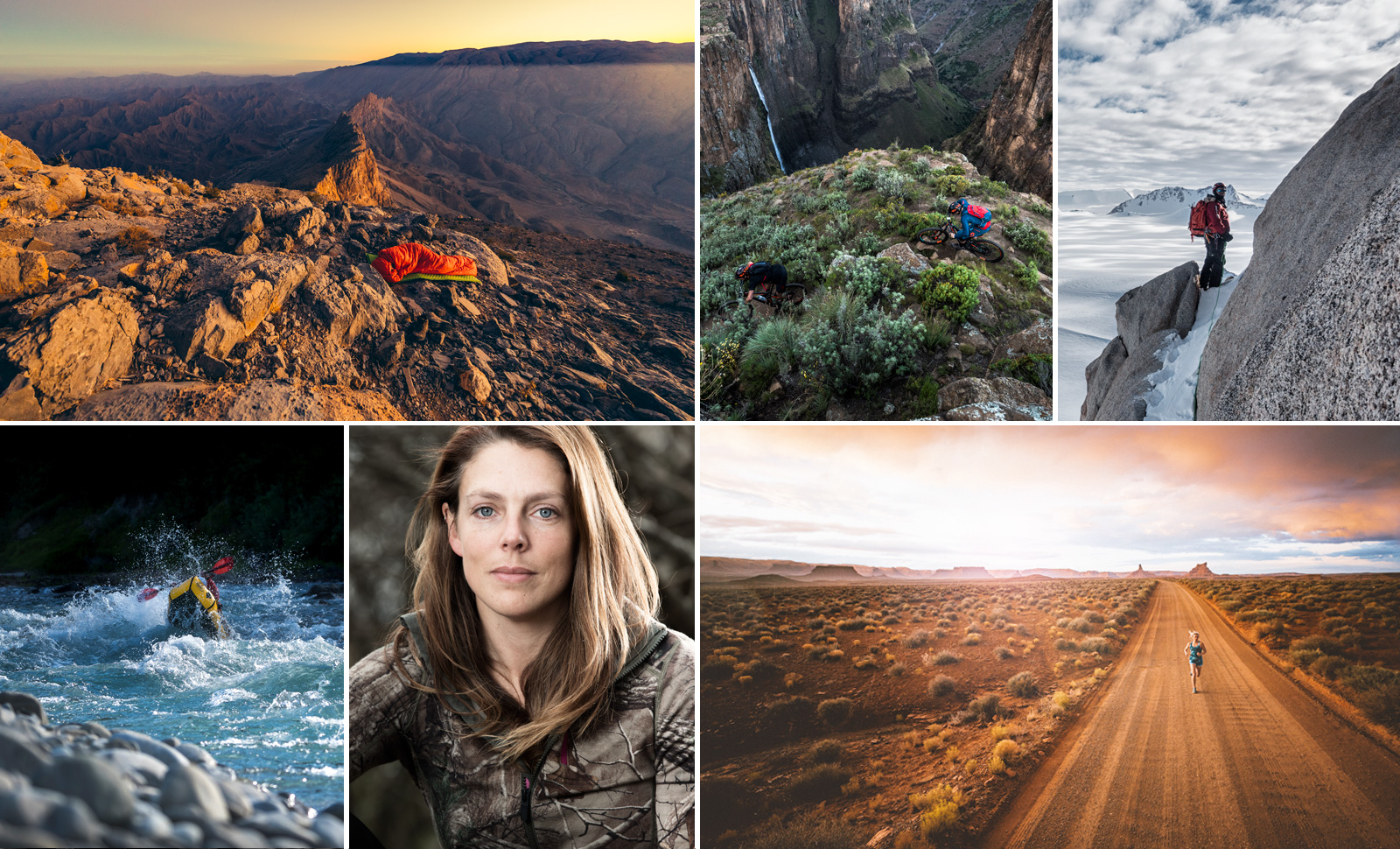 The 12th Edition of our Printed Journal

‘Only those who will risk going too far can possibly find out how far one can go.’ – T.S. Elliot

In space, astronauts have been known to experience a kind of epiphany when, beneath them, they see our glorious and beautiful planet, and its many colourful hues, sheathed in white cloud. The blues of the oceans, the ochres of the deserts, the whites and greys of its mountain ranges, the lush greens of the forests, all seamed by the life-giving journeys of rivers.

In the pursuit of knowledge about our planet, and how to protect and cherish it, as well as an understanding of ourselves and our past and future, we take risks and make sacrifices. Whether it be physical risk, at the hands of a venomous labaria pit viper – capricious chance all that separated Pip Stewart from life and death in the humid Guyana jungle – or emotional risk, as when Ziad Halub sought an understanding of his roots in the much-changed Hammar Marshes of modern Iraq. Gareth Leah knew the risks when he returned to Jebel Misht, in the Al-Hajar Mountains in Oman, seven years after it nearly took his life.

So often with risk comes sacrifice and determination. Ryno Griesel faced a stark choice and chose a very personal sacrifice when he and Ryan Sandes sought to set a record running the Great Himalayan Trail. Sarah Marquis, arm broken, refused to give up and, despite the pain, returned to the western coast of Tasmania to complete her traverse of its lost world, seeking to advance scientific knowledge of rare and endangered species. For both Morgan Sjogren and Mason Lacy, it was a determination to ensure our planet’s wild areas and rivers, with their cultural significance and long history, remained protected and nurtured.

The American poet E. E. Cummings once said, ‘Through the taking of risks like these, we might reach curiosity, wonder, or spontaneous delight.’ Risk is the child of hope and we should never lose hope that through sacrifice and determination, we can reach our own universal epiphany.